The Balay Negrense (Hiligaynon, "Negrense House") is a museum in Silay City, Negros Occidental, showcasing the lifestyle of a late 19th-century Negrense sugar baron. It is notable for being the first museum to be established in the province of Negros Occidental. 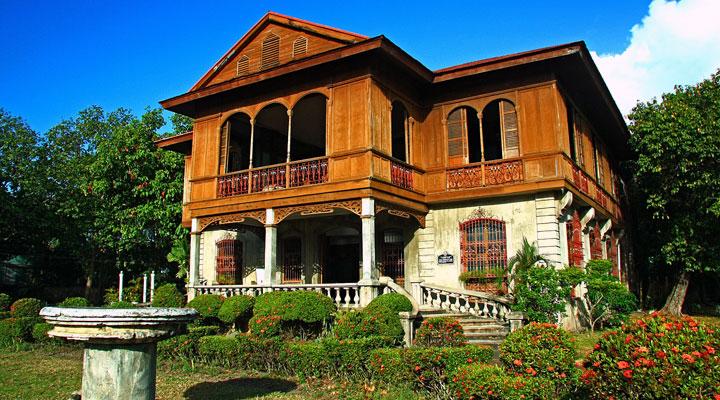 The Balay Negrense (Hiligaynon, "Negrense House") is a museum in Silay City, Negros Occidental, showcasing the lifestyle of a late 19th-century Negrense sugar baron. It is notable for being the first museum to be established in the province of Negros Occidental.

The Balay Negrense was originally the ancestral house of Victor F. Gaston, a son of Yves Leopold Germain Gaston and Prudencia Fernandez. The elder Gaston is credited as one of the pioneers of sugarcane cultivation in this portion of the Philippine archipelago. A native of Normandy in France, he married a Filipina from Batangas where he initially began experimenting with sugar production before relocating to Negros.

Built in 1897, the structure housed Victor Gaston and his twelve children from 1901 until his death in 1927. Left unused by the family, the structure was abandoned in the mid-1970s and fell into disrepair until a group of concerned Negrenses formed what would later become the Negros Cultural Foundation and managed to acquire the house from the heirs of Gaston through a donation. With donations from prominent individuals and later the Department of Tourism, the structure was repaired and furnished with period furniture and fixtures. The museum was officially inaugurated on October 6, 1990.

The house is of the type called bahay na bato, literally "house of stone". However, reflecting American colonial influences, the lower storey is not constructed of stone but of concrete. The foundation posts are made out of trunks of the balayong tree, a local hardwood; the floorboards are of the same material. The house's upper storey is constructed of wood topped with a roof of galvanized iron instead of tile.

The house has a four-meter high ceiling and large windows with ventanillas, smaller windows beneath the large windows with sliding panels that can be opened to admit the wind. The lower storey itself is elevated from ground level by a meter-high crawlspace, allowing the wooden foundations to be aired, preventing dampness from rotting the wood. 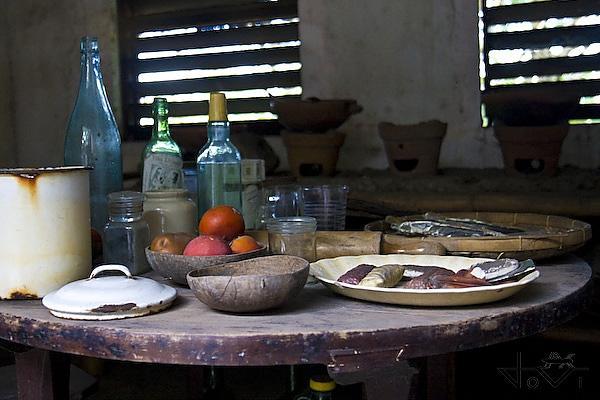 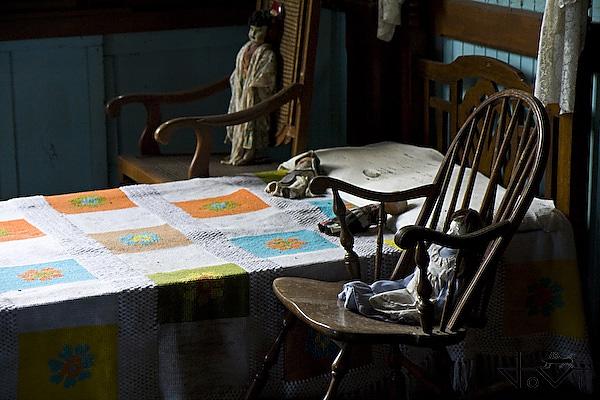 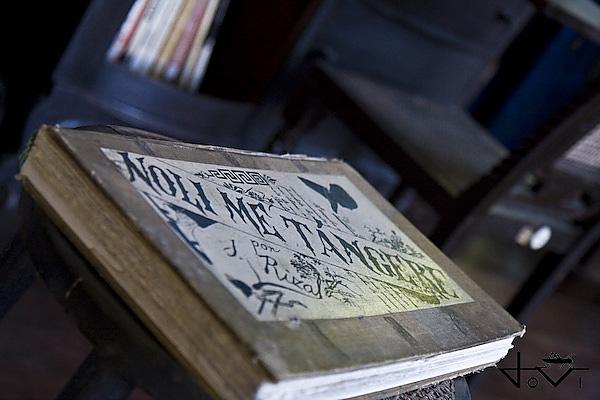 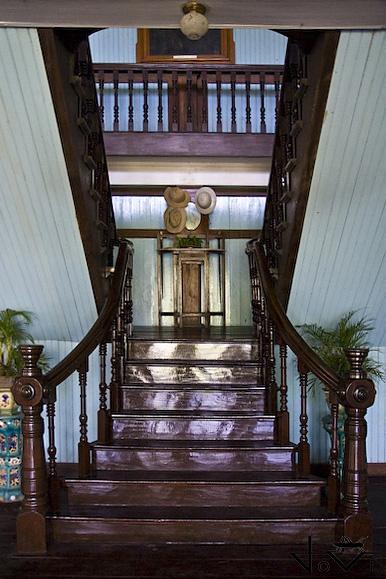 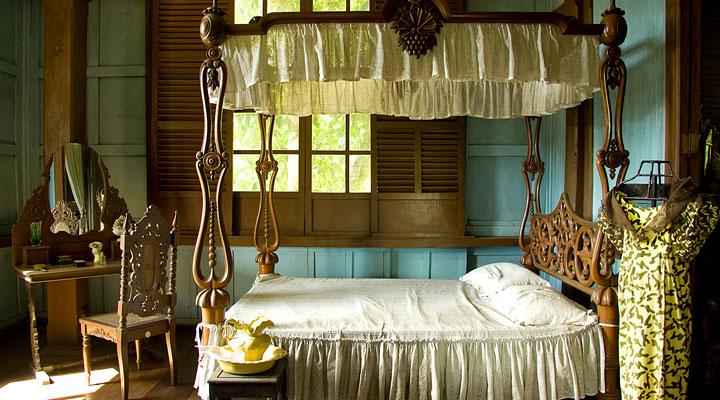 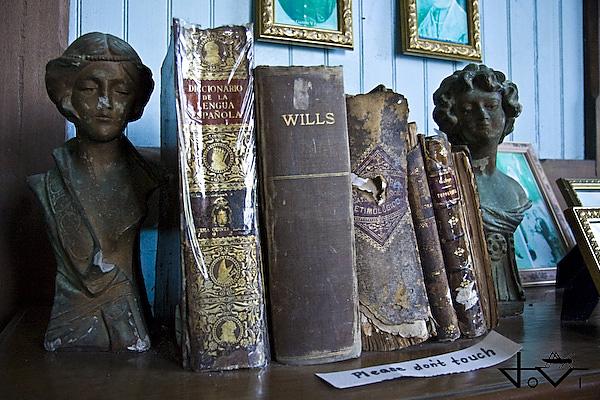 Negros Occidental can be reached through its capital, the highly urbanized City of Bacolod, which is 55 minutes from Manila and 30 minutes from Cebu by air. By sea, it is an 18-hour cruise from Manila and one hour aboard sea crafts from Iloilo. By land-and-sea travel, it is seven hours from Cebu. From Dumaguete City in Negros Oriental, Bacolod is 5 hours away via Mabinay in the south, and via San Carlos City in the north: 6 hours via the coastal road and 5 hours via the Translink highway in Don Salvador Benedicto.

Big and medium-sized buses, both aircon and non-aircon, ply the northern and southern parts of the province, with terminals in Bacolod. Car rental services are available for travel to any point of the island. Air-conditioned metered taxis are numerous in Bacolod, but the jeepney is still the most common means of transport among the towns and cities.