Tim Ho Wan is the latest addition of the growing food trend in Metro Manila. It is the world’s most affordable Michelin-starred restaurant and popular for its heavenly-tasting dim-sum giving it the moniker ‘dim-sum specialist’. Local aficionados now can have a taste of Hong Kong’s well recognized restaurant that defied all odds just to obtain an entry in the Michelin guide. 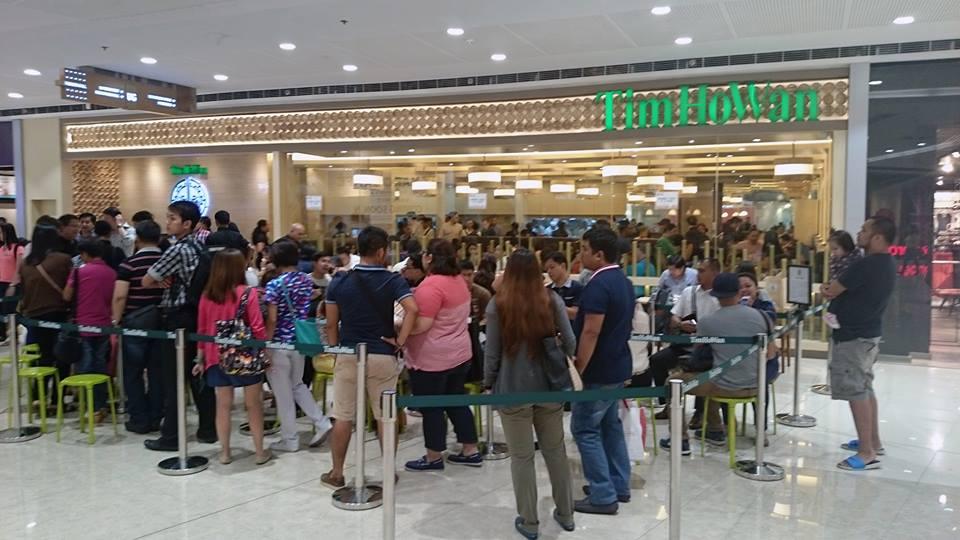 Tim Ho Wan is the latest addition of the growing food trend in Metro Manila. It is the world’s most affordable Michelin-starred restaurant and popular for its heavenly-tasting dim-sum giving it the moniker ‘dim-sum specialist’. Local aficionados now can have a taste of Hong Kong’s well recognized restaurant that defied all odds just to obtain an entry in the Michelin guide.

By the way, Michelin guide according to Wikipedia “is a series of reference books published by the French company Michelin for more than one hundred years. It awards Michelin stars for excellence to a select few establishments. The acquisition or loss of a star can have dramatic effects on the success of a restaurant.”

So this means that Tim Ho Wan is recognized by a century-old guide which is the international benchmark of good food. Currently, the restaurant has branches in Hong Kong, Singapore (its first international expansion) and now in the Philippines where Filipinos can savor Tim Ho Wan’s signature dish — the “Four Heavenly Kings”. 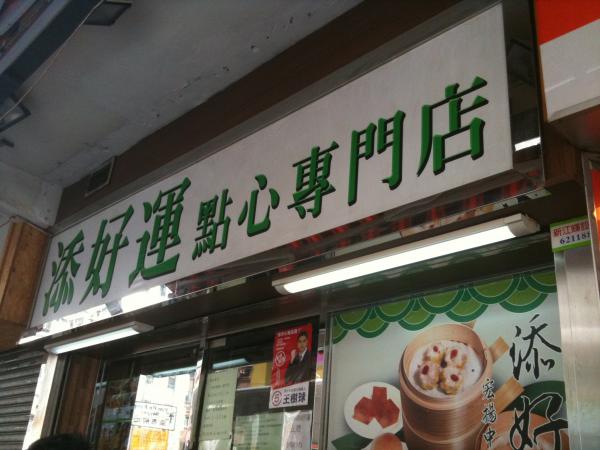 Tim Ho Wan started as a hole-in-the wall eatery in a shopping area of Mong Kok which was founded by chef Mak Kwai Pui —the former dim sum chef at Lung King Heen (a three –starred Michelin restaurant). Upon starting Tim Ho Wan, he took with him his reputation as a dim sum specialist and put fine Chinese dining into his list of affordable dishes.

Since then, Tim Ho Wan has become a reputable restaurant that serves the best dim sums in the world. Its bestsellers are dubbed as “The Big Four Heavenly King Dim Sum from Tim Ho Wan” which is composed of Baked Bun with BBQ Pork (P145 for three pieces); Pan-fried Carrot Cake (P145); Steamed Egg Cake (P85) and; Vermicelli Roll with Pig’s Liver (P150). 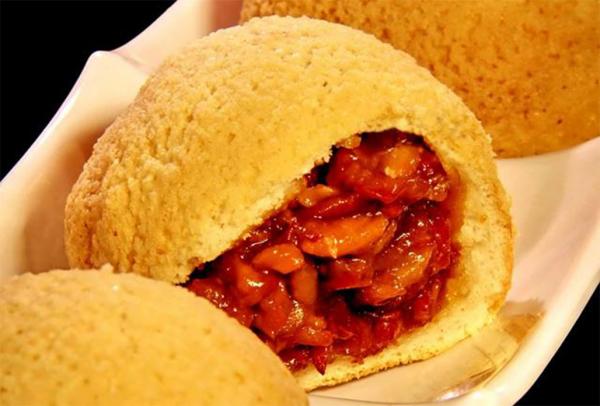 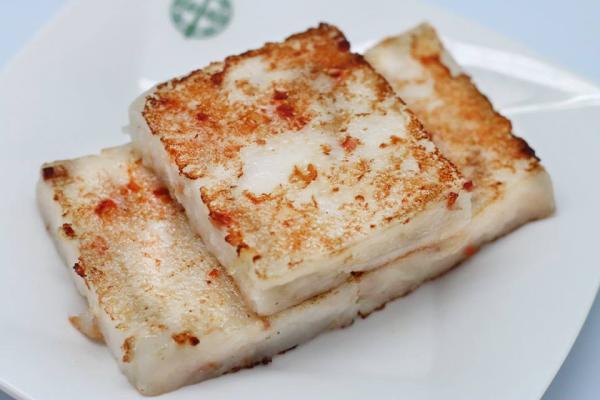 They also have a one type of congee (Congee with Lean Pork, Century Egg and Salted Egg,P140), a vegetable dish (Poached Fresh Seasonal Vegetable, P90), rice variants (Rice with Beef and Fried Egg, P180; Rice with Chicken Sausage and Mushroom, P170 and; Glutinous Rice with Lotus Leaf, P190), desserts and a small selection of beverages.

If you want to dine in here, be prepared to fall in line for more than thirty minutes before having a delicious and sumptuous food. The Manila branch of the Michelin-starred restaurant was made possible by accomplished restaurateur Rikki Dee who is behind a number of successful restaurant concepts.

A little bit of trivia: Tim Ho Wan is a Cantonese word for “to add good luck” in which chef Mak felt when they started the dim sum shop since he knew that they were already expert in their professions. The term may also mean good luck for those who want to eat in the restaurant as they fall in line first before dining in. 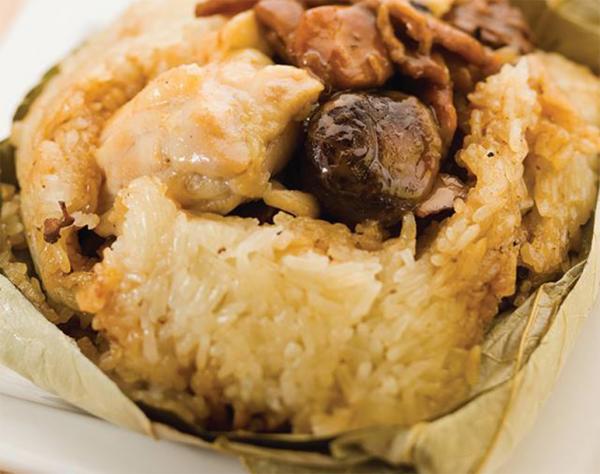 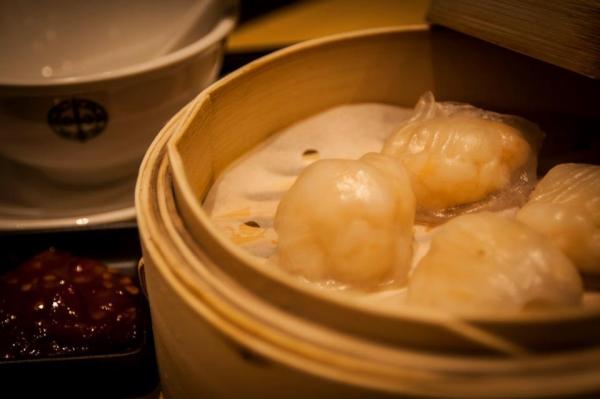 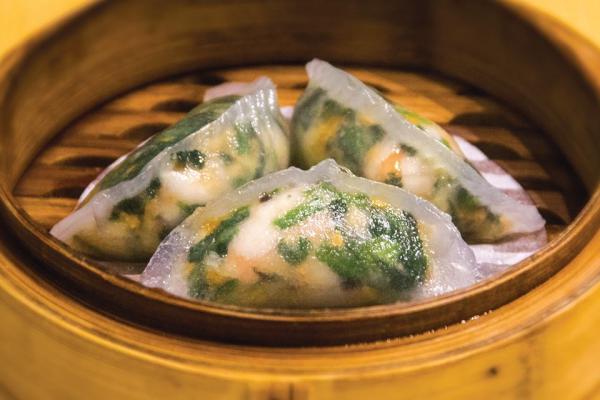