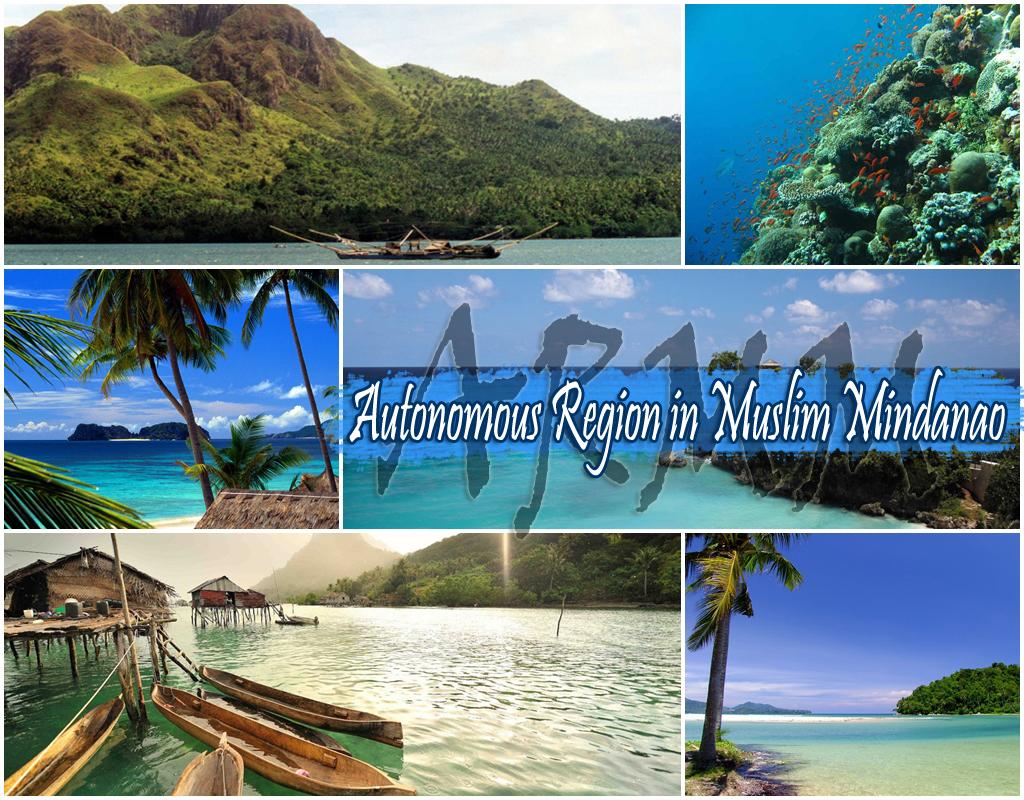 The Autonomous Region in Muslim Mindanao is the region located in the Mindanao Island group of the Philippines that is composed of predominantly Muslim provinces, namely: Basilan (except Isabela City), Lanao Del Sur, Maguindanao, Sulu and Tawi-Tawi. It is the only region that has its own government. The regional capital is at Cotabato City, although this city is outside of its jurisdiction.

The ARMM previously included the province of Shariff Kabunsuan until July 16, 2008, when Shariff Kabunsuan ceased to exist as a province after the Supreme Court in Sema v. Comelec declared unconstitutional the "Muslim Mindanao Autonomy Act 201" which created it.

The ARMM spans two geographical areas: Lanao Del Sur and Maguindanao (except Cotabato City) in south western Mindanao, and the island provinces of Basilan (except Isabela City), Sulu and Tawi-Tawi in the Sulu Archipelago. The region covers a total of 12,288 km².

For the most part of the Philippines' history, the region and most of Mindanao has been a separate territory, which enabled it to develop its own culture and identity. The region has been the traditional homeland of Muslim Filipinos since the 15th century, even before the arrival of the Spanish who began to colonize most of the Philippines in 1565.

Muslim missionaries arrived in Tawi-Tawi in 1380 and started the conversion of the native population to Islam. In 1457, the Sultanate of Sulu was founded, and not long after that the sultanates of Maguindanao and Buayan were also established. At the time when most of the Philippines was under Spanish rule, these sultanates maintained their independence and regularly challenged Spanish domination of the Philippines by conducting raids on Spanish coastal towns in the north and repulsing repeated Spanish incursions in their territory. It was not until the last quarter of the 19th century that the Sultanate of Sulu formally recognized Spanish sovereignty, but these areas remained loosely controlled by the Spanish as their sovereignty was limited to military stations and garrisons and pockets of civilian settlements in Zamboanga and Cotabato, until they had to abandon the region as a consequence of their defeat in the Spanish-American War.

In 1942, during the early stages of Pacific War (a theater of the Second World War), troops of the Japanese Imperial Forces invaded and overran Mindanao. Three years later, in 1945, combined United States and Philippine Commonwealth Army troops liberated Mindanao, and with the help of local guerrilla units ultimately defeated the Japanese forces occupying the region.

In the 1970s, escalating hostilities between government forces and the Moro National Liberation Front prompted Ferdinand Marcos to issue a proclamation forming an Autonomous Region in the Southern Philippines. This was however, turned down by a plebiscite. In 1979, Batas Pambansa No. 20 created a Regional Autonomous Government in the Western and Central Mindanao regions.

Establishment of the ARMM

The Autonomous Region of Muslim Mindanao region was first created on August 1, 1989 through Republic Act No. 6734 (otherwise known as the Organic Act) in pursuance with a constitutional mandate to provide for an autonomous area in Muslim Mindanao. A plebiscite was held in the provinces of Basilan, Cotabato, Davao del Sur, Lanao del Norte, Lanao del Sur, Maguindanao, Palawan, South Cotabato, Sultan Kudarat, Sulu, Tawi-Tawi, Zamboanga del Norte and Zamboanga del Sur; and in the cities of Cotabato, Dapitan, Dipolog, General Santos, Koronadal, Iligan, Marawi, Pagadian, Puerto Princesa and Zamboanga to determine if their residents wished to be part of the ARMM. Of these areas, only four provinces - Lanao del Sur, Maguindanao, Sulu and Tawi-Tawi - voted in favor of inclusion in the new autonomous region. The ARMM was officially inaugurated on November 6, 1990 in Cotabato City, which was designated as its provisional capital.

The region is one of the most impoverished areas in the Philippines. It has a per capita gross regional domestic product of only PhP3, 433 in 2005, 75.8 percent lower than the national average of PhP14,186. It is the lowest among the Philippines' 17 regions; the second lowest region has a per capita income almost double the ARMM's. ARMM has a population of 4.1 million based on the 2007 census. It is the country's poorest region, where average annual income was just 89,000 pesos ($ 2,025) in 2006, less than 1/3 of Manila level.

Poverty incidence in the region is a high 45.4 percent in 2003, almost twice the national average of 24.4 percent. Significant progress has been made in reducing poverty in the region, which was reduced by 10.5 percent from the 2000 figure, only the Caraga region has a higher poverty incidence in 2003. Lanao Del Sur reduced its povery incidence by as much as 26.9 percent, placing itself as the 12th most successful province in poverty reduction. Tawi-Tawi and Sulu have reduced their figures by 18 and 17.6 percent, respectively. In 2000, all the four provinces of the ARMM were among the 10 poorest in the Philippines. By 2003, Lanao del Sur, Sulu and Tawi-Tawi were out of the bottom 10, leaving only Maguindanao, which remains to be the second poorest or the second with the highest incidence of poverty among the Philippines' provinces.

Despite the autonomy, ARMM receives approximately 98% of its operating revenue from the National Government of the Philippines, and has yet to create significant, viable sources of additional revenue. Perhaps for this reason, the per capita spending on such vital services as education and infrastructure are among the lowest in the Philippines, and the five provinces of the ARMM continue to be ranked consistently on the lower rungs of economic development within the country. The per student expenditure on education, for example, is less than $100, with the result that students within ARMM schools generally score poorly, in comparison with other provinces, on standardized achievement tests administered throughout the country.

ARMM is one of the country's top producers of fish and marine resources, particularly seaweed, which is used in some toothpastes, cosmetics and paints. It has large mineral deposits, including copper and gold.

The native Maguindanaon and other native Muslim/non-Muslim groups have a culture that revolves around kulintang music, a specific type of gong music, found among both Muslim and non-Muslim groups of the Southern Philippines. 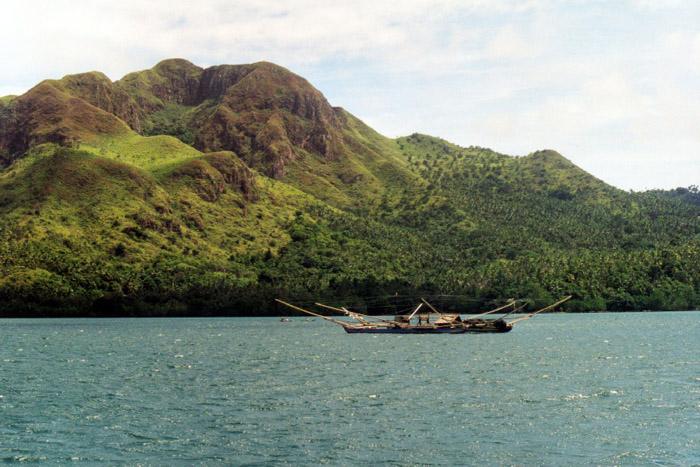 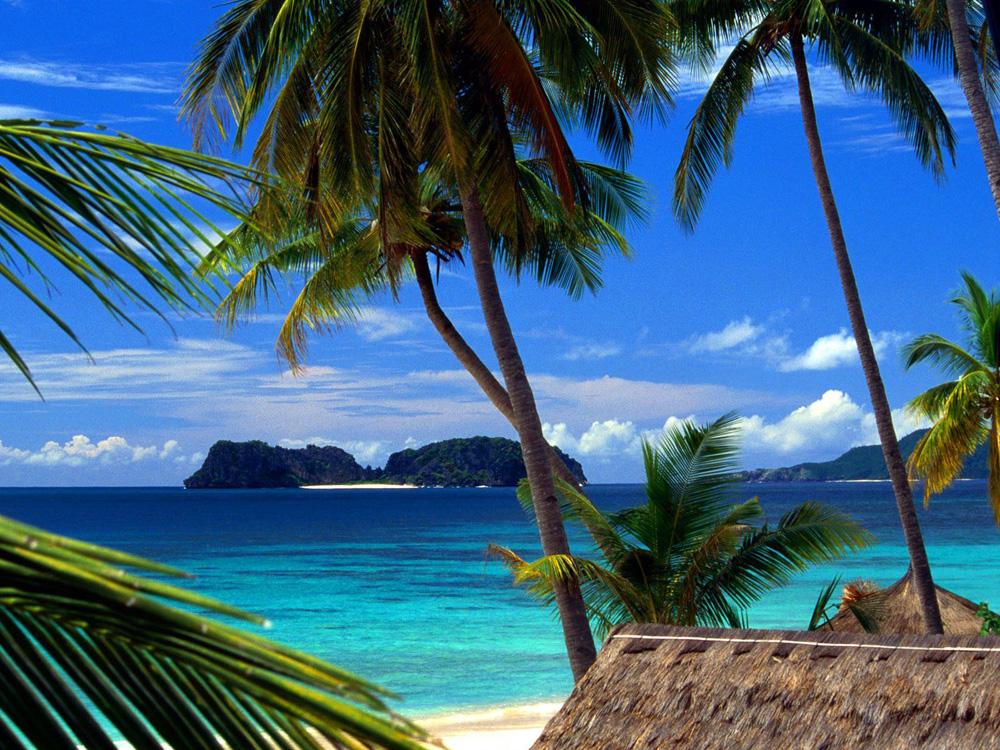 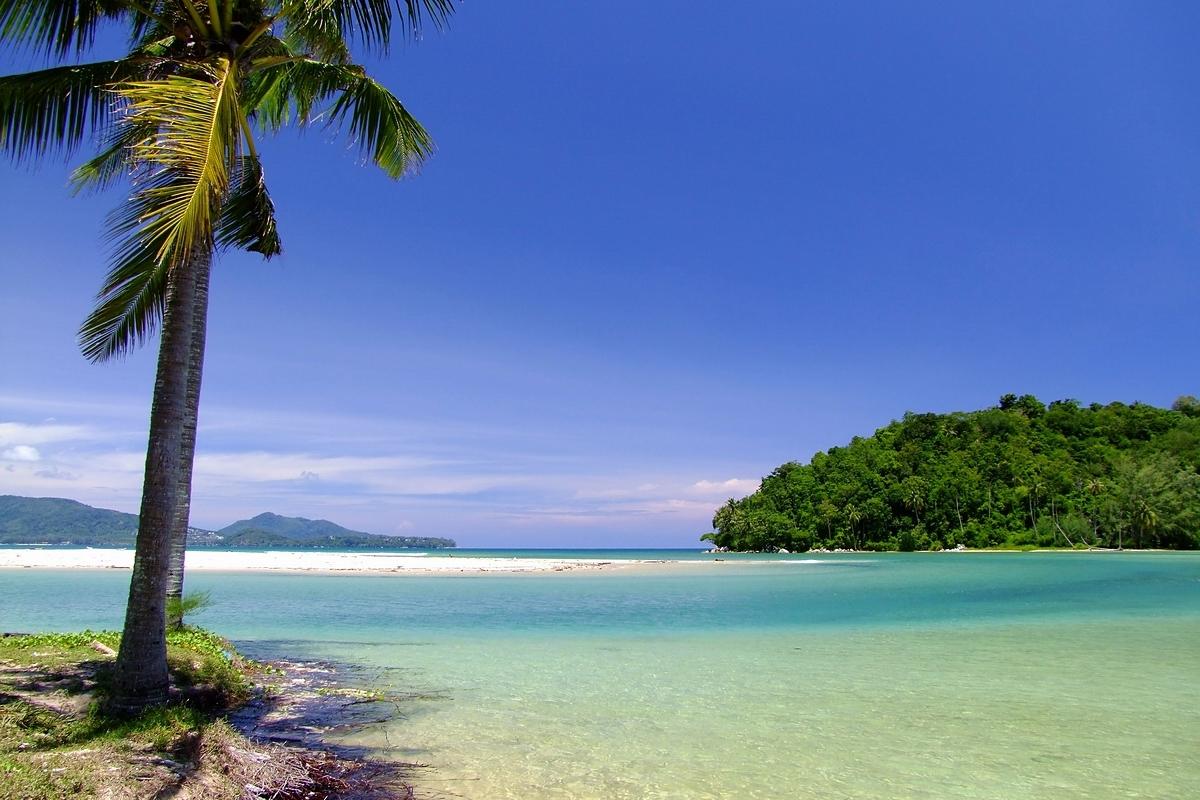 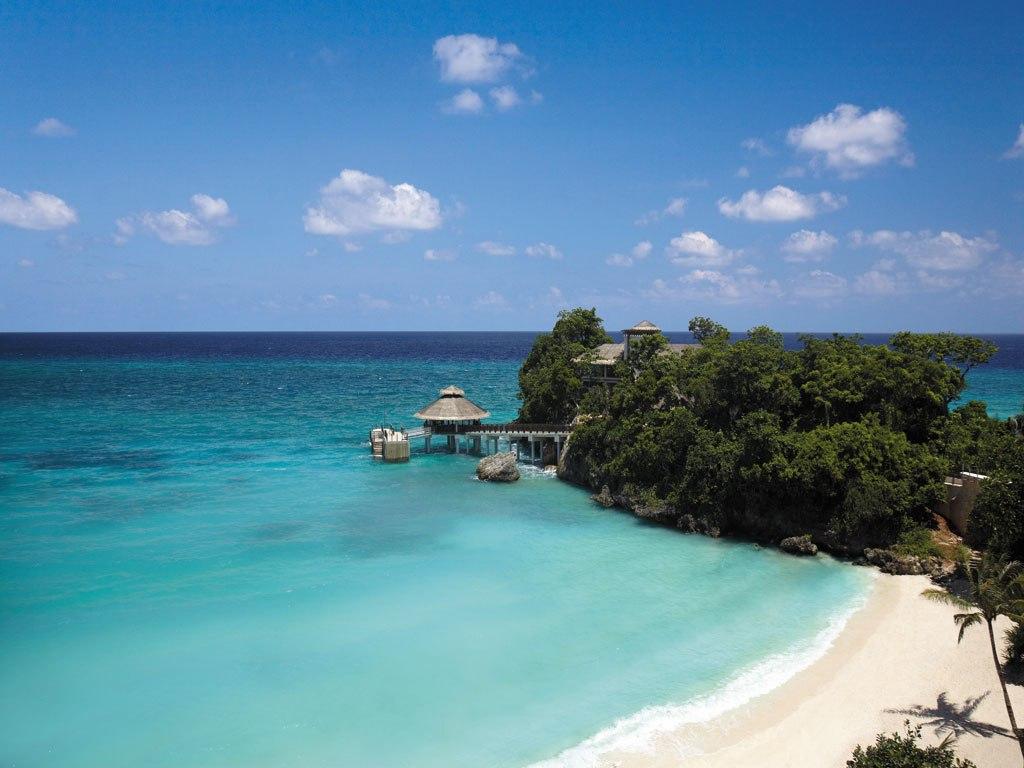 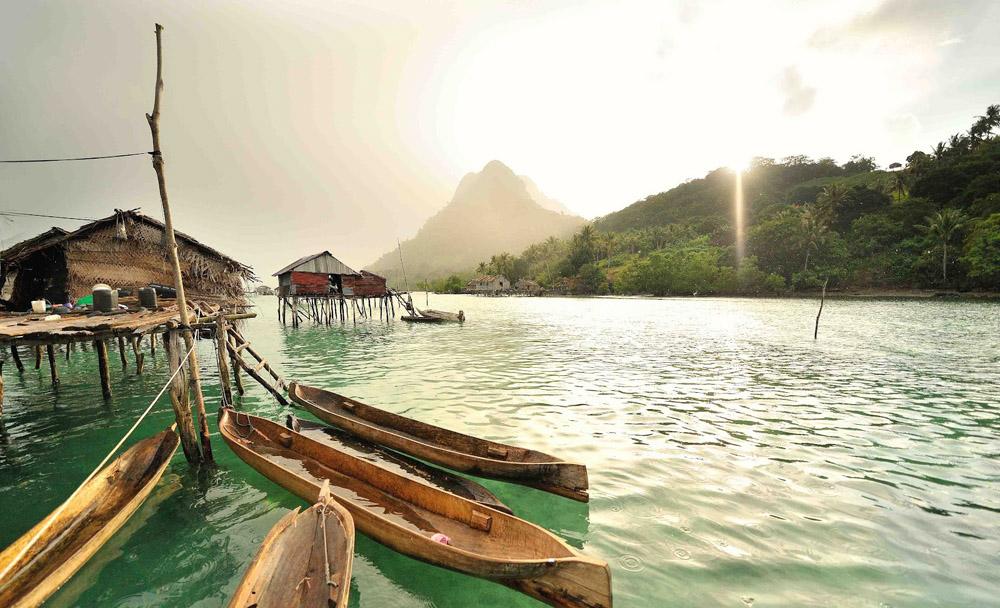