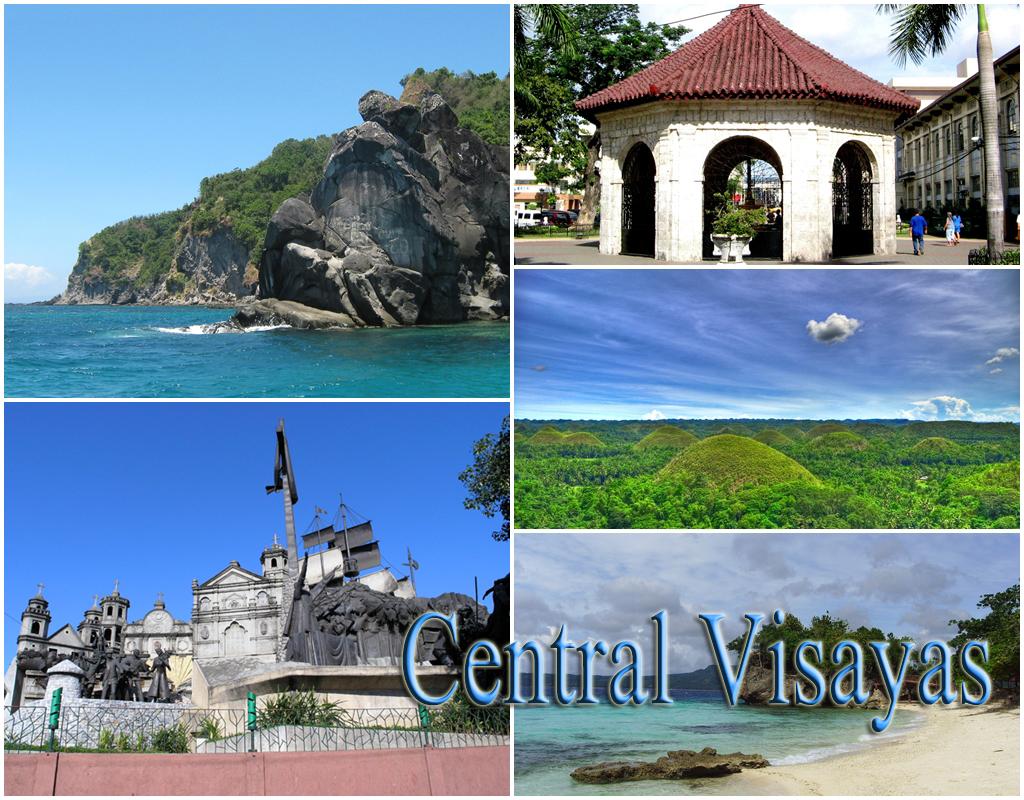 Central Visayas is strategically located in the heart of the Philippines. It is the gateway for foreign and domestic tourism, lying in the midst of both air and sea traffic. Composed of four provinces namely: Cebu, Bohol, Negros Oriental and Siquijor. The region is blessed with beautiful beaches, a plethora of sea life, a number of caves and potential areas for mountain trekking. Moreover, the region is steeped in historical significance. Events ranging from the death of Portugese explorer Ferdinand Magellan at the hands of chieftain Lapulapu of the island of Opon (known as Mactan Island) to the blood compact between Miguel Lopez de Legaspi and Datus Sikatuna and Sigala as well as other significance events will make a visit to the region very interesting.

Its physical attractions are both natural and man-made. Its beautiful pristine white beaches with clear blue waters, rich marine life and white corals offer some of the world's best scuba, snorkeling, and diving sites. Some of the region's provinces enable visitors a glimpse of a rich history and tradition as well as culture and quite a number of festivals. The region has numerous waterfalls, mountain trails and caves which provide opportunities for mountain trekking, spelunking and other outdoor activities for the more adventurous.

Cebu City is the main media hub for both the region and the island of Visayas. It is the home to many media outlets for both the million-nighttime and the 4-million daytime population of the city. Large media networks such as ABS-CBN Broadcasting Network, GMA Network, Inc., TV5, National Broadcasting Network, and RPN9 maintain their respective local stations and branches for viewership, commercial and news coverage purposes. Most of these stations broadcast local news and public affairs as well as entertainment and dramas to cater the local viewers.

Cable television operators are putting up cable TV stations in an effort to spread the TV signals all over the region. They also offer free worldwide array of television stations for various channels for news, sports, drama, cartoons, and advertisements.

Aside from the 24 national daily newspapers available, Cebu City also has 20 local newspapers. Among the widely-read are the Sun Star Cebu. The country's main Islamic news journal, The Voice of Islam, was founded in 1961 and published in this city.

Cebuano is the dominant language of the region. Boholano is a dialectal variant of Cebuano spoken in Bohol. In the Camotes Islands, which is part of Cebu, Cebuano language is spoken in the towns of Tudela, Pilar and San Francisco. Except the town of Poro, in which, Porohanon is spoken (a variation or mixture of Cebuano, Hiligaynon (Ilonggo) and Masbateño language, with 87% Cebuano vocabulary). Tagalog, English and Spanish are also spoken in this region.

The Port of Cebu is the region's main gateway. There are also ports in Dumaguete in Negros Oriental, Tagbilaran in Bohol and Larena in Siquijor. Inter-island shipping is served by numerous shipping lines, two of them fastcraft companies which serve all the provinces in the region.

The main airport is the Mactan-Cebu International Airport, which is in Metro Cebu. There are also airports in Dumaguete (in Sibulan town), and in Tagbilaran. Tagbilaran airport is serviced by Cebu Pacific and Philippine Airlines which flies only to Manila. Dumaguete is served by Air Philippines and Cebu Pacific, both of them flying only to Manila. 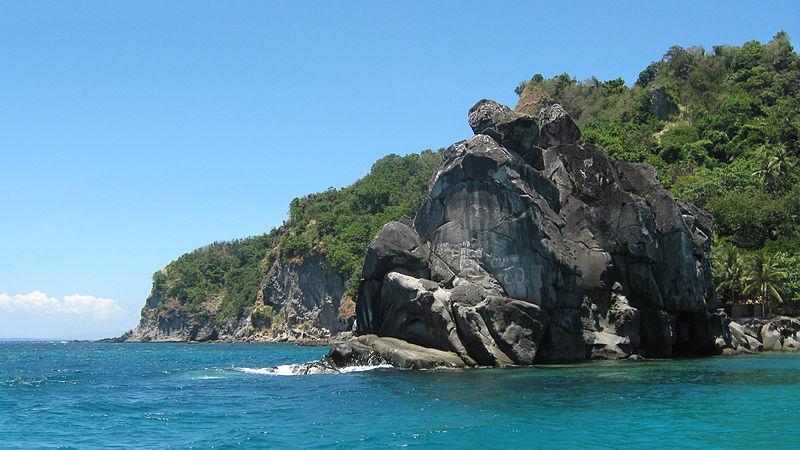 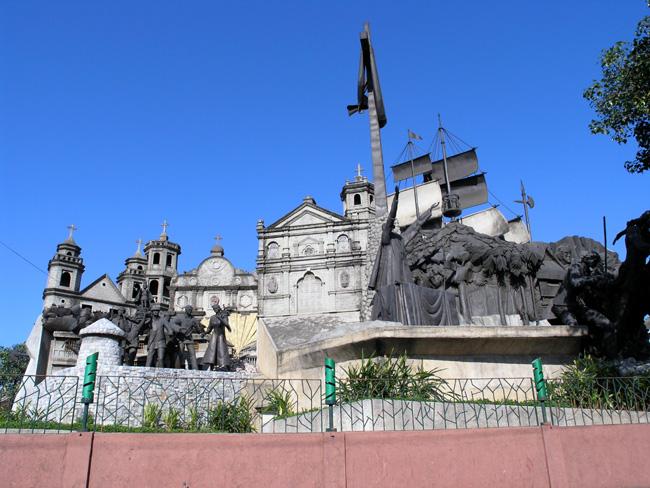 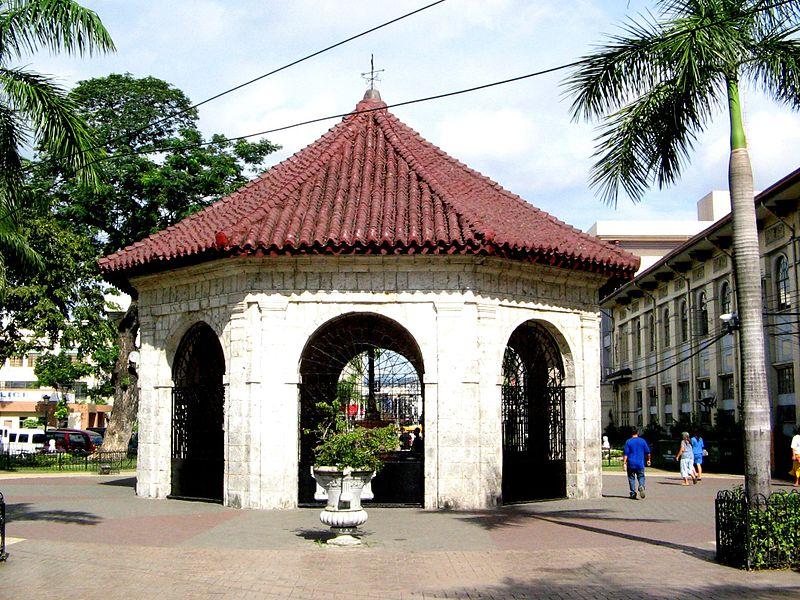 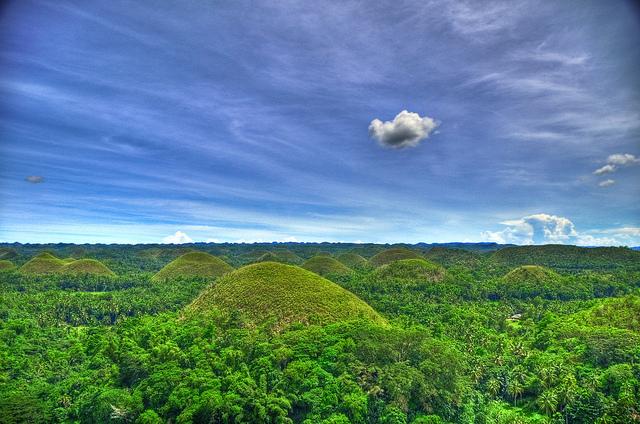 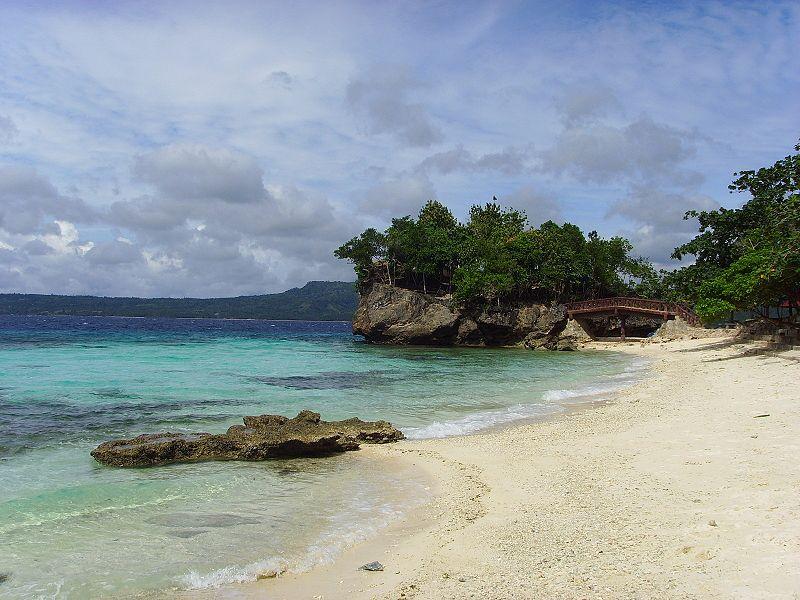