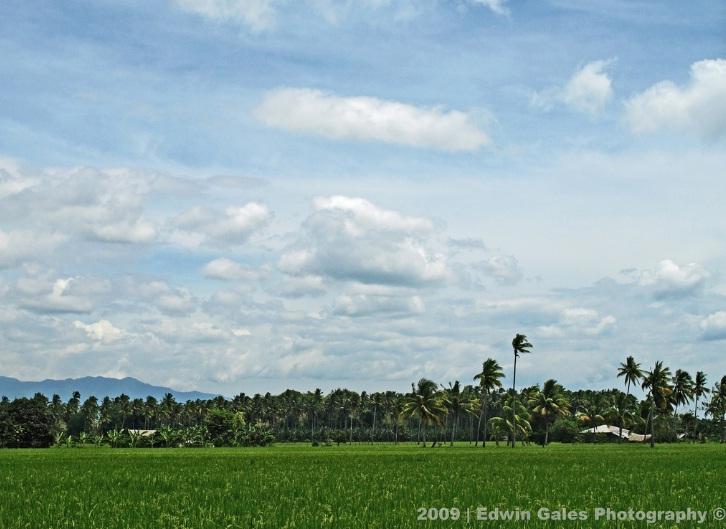 Davao del Sur is a province of the Philippines located in the Davao Region in Mindanao. Its capital is Digos City. The province is bordered by Davao City to the north, and Cotabato, Sultan Kudarat, South Cotabato, and Sarangani to the west. To the east lies the Davao Gulf. It also shares a water border with the Indonesian province of North Sulawesi to the south.

Sprawled along the shores of Southeastern Mindanao, Davao del Sur is a place of natural wonders and rarities. It boasts of the country’s highest peak, Mt. Apo, the most prized Philippine orchid species like the Vanda Sanderiana, some of the most exotic fruits, and the endangered Philippine Eagle.

Davao del Sur is home to a host of ethnic groups whose culture and way of life have been preserved. These are the Bagobos, the Mandayas, the Mansakas, the Atas, the Kalagans, the Tagakaolos, and the Mangguangans. Their arts and crafts are on display in museums and shops.

There is a wide choice of white sand beaches and resorts. In the city, there are numerous hotels and inns. Dining is good and varied. Nightlife is fun.

Some of the popular sports activities are golf, watersports, and mountain climbing.

The beginnings of both Davao Region and Davao del Sur was associated with that of the foundation of Davao, which is the first town to be founded south of the island of Mindanao in 1848, following the conquest of the area by Don Jose Uyanguren of Guipuzcoa, Spain. In 1849, the Nueva Guipuzcoa province is founded in the region conquered by Don Uyanguren in what is now Davao Region, with Davao, then called Nueva Vergara, as the provincial capital. Don Uyanguren, then the provincial governadorcillo, made some efforts to develop the areas he conquered, although he failed.

Just thirty-six years after the foundation of Davao, the town of Sta. Cruz was founded in the 5th day of October, 1884, the first town to be founded south of Davao; the town is now the oldest town in the province.

In 1898, the Spanish administration in the Philippines ended following its defeat during the Spanish-American War. In the early 1900s, waves of immigrants from the Visayas, Luzon, and as well as from Japan began to live in the region, centered mainly in Davao. The region began to boom in economic growth as agricultural business proliferated in the region.

As a portion of the "food bowl" of what is now the province of Davao del Sur, otherwise known as the Padada Valley, the agricultural area south of the town of Sta. Cruz, which is known as Digos that time, lured many migrants, the majority of whom came from the Visayas and Ilocos regions to settle permanently in the area. Before World War II, an enterprising American by the name of N.E. Crumb leased 10.24 km² and transformed the place into an abaca plantation. This became the hub of economic activity in the locality during those days.

In 1942, occupation of the Japanese soldiers who landed and entered the province of Southern Davao started.

In 1945, the liberation in Southern Davao by the United States and the Philippine Commonwealth troops was supported by the Davaoeño guerrilla fighters against the Japanese forces beginning to fight in the Second World War.

In 1967, Davao Province was divided into three provinces, one of them is Davao del Sur; the town of Digos was made its capital town and will be converted into the city for the next 33 years.

The colorful and artistic heritage of Davao stems from the rich culture of its tribes. For the Bagobos, aesthetics are the meticulous carving of weapons; the elaborate decoration of inlaid metal boxes with bells; and the ornamentation of their abaca fiber dress with embroidery, shells, beads and metal discs. The Mandayas, on the other hand, have a solid tradition in weaving. To produce their famed coarse textured cloth, abaca fiber is colored with earth dyes and woven on a backstrap loom.

The final product is embroidered with bright-colored threads in geometric patterns. Some elements of tribal folklore are also included in the designs. The Mansakas, together with the Mandayas, are also expert silversmiths. They craft weapons, breastplates and dress accessories. Davao is also a harmonious blend of Christian and Muslim cultures. However, its most stunning cultural aspect is definitely its ethnic art which encompasses music, dance, religious ritual, dress and ornamentation.

Major airlines - Cebu Pacific, Airphil Express, Zest Air, Air Asia or Philippine Airlines - have daily trips to Davao City from Manila and Cebu. Travel time will take about an hour and a half or so.

Upon arrival in Davao Airport, ride a taxi or bus going to Davao Central Terminal where you can ride a bus traveling around the province.