Eastern Visayas is one of the regions of the Philippines and is designated as Region VIII. It consists of six provinces, namely, Biliran, Eastern Samar, Leyte, Northern Samar, Samar (Western Samar) and Southern Leyte. These provinces occupy the easternmost islands of Visayas: Leyte, Samar and Biliran. The regional center is Tacloban City, one of two cities of Leyte. Calbayog City is the lone city in Samar, one of the oldest in the country.

The main languages spoken are Cebuano and Waray-Waray (speakers of these languages also call their languages "Visayan"). A third language known as Inabaknon is spoken in the island of Capul in Northern Samar. Some claim the existence of another speech variety known as Sagul spoken on the island of Biliran and is in actuality a mix of both Cebuano and Waray. However, others claim that 'Sagul' is just codeswitching rather than a separate language. The word 'sagul' means mixed in the Waray-Waray language and may simply refer to the practice of mixing up both Waray-Waray and Cebuano which are spoken in Biliran.

The region's sea and inland waters are rich sources of salt and fresh water fish and other marine products. It is one of the fish exporting regions of the country. There are substantial forest reserves in the interiors of the islands. Its mineral deposits include chromite, uranium(in Samar), gold, silver, manganese, magnesium, bronze, nickel, clay, coal, limestone, pyrite and sand and gravel. It has abundant geothermal energy and water resources to support the needs of medium and heavy industries.

Tinikling, the Philippines' national dance is folkdance that originated from the region, but the most popular cultural dance among Warays is the Curacha, danced during feast celebrations and special gatherings. The Leyte Kalipayan Dance Company, a local cultural group, held highly successful performances around the world.

Waray people are music lovers whose folkloric music are mostly ballads in form, famous of which is "Dandansoy" while "Iroy nga Tuna" (Motherland) is a patriotic song.

Primary sources of revenue are manufacturing, wholesale and retail trade and services. Mining, farming, fishing and tourism contribute significantly to the economy Manufacturing firms include mining companies, fertilizer plants, sugar central, rice and corn mills and other food processing plants. Tacloban is the hub of investment, trade and development in the region.

The Zonal Agricultural University for the Visayas under the National Agriculture Education System concept, Visayas State University (VSU) is also in the region, located in Baybay City. Also, the region is home to Palompon Institute of Technology, a maritime school in the Philippines providing deck and engine cadet. Its main campus is located in the municipality of Palompon, Leyte province. 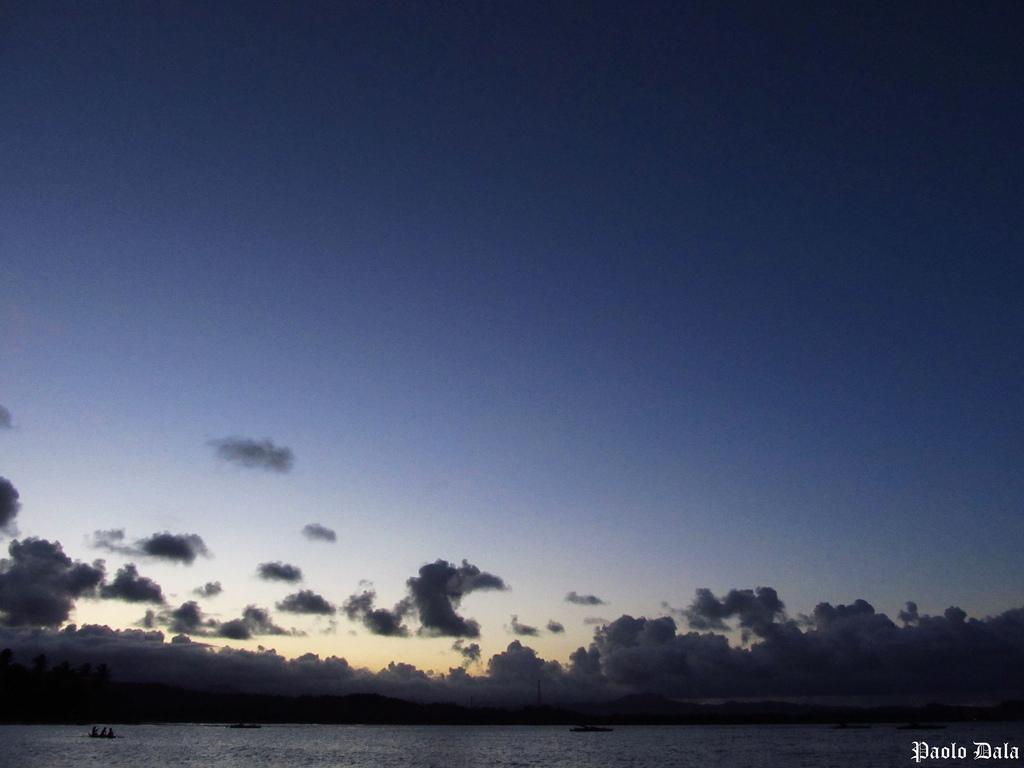 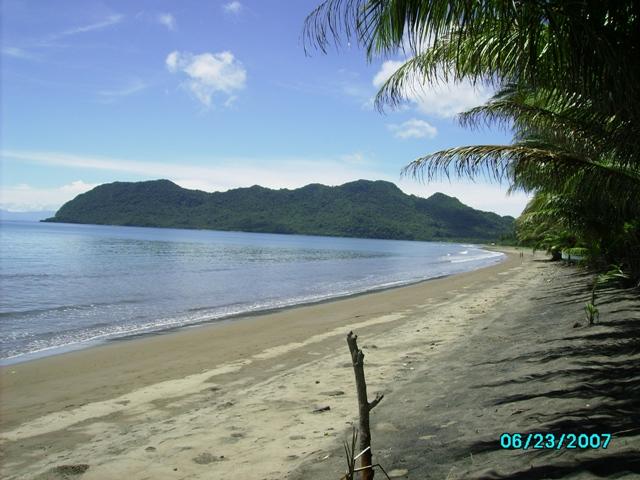 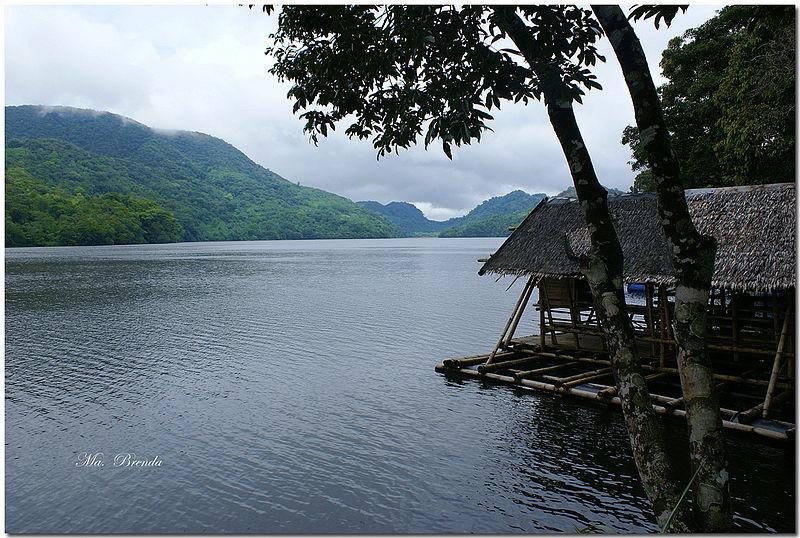 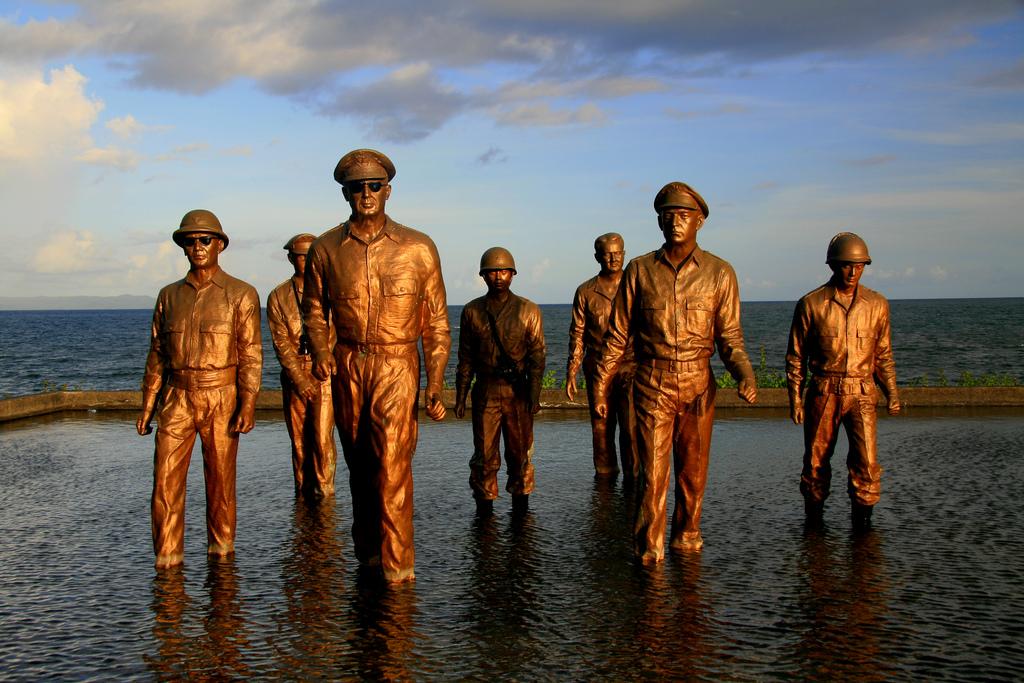 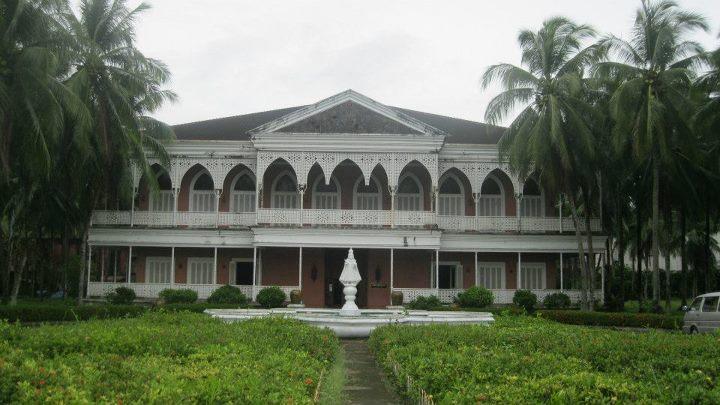 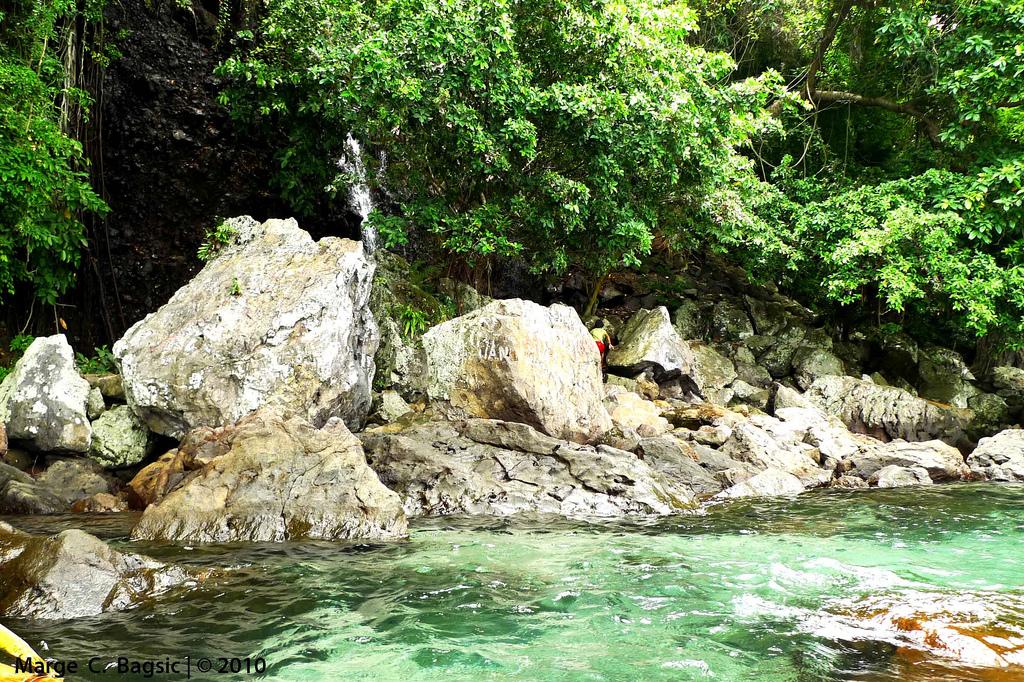 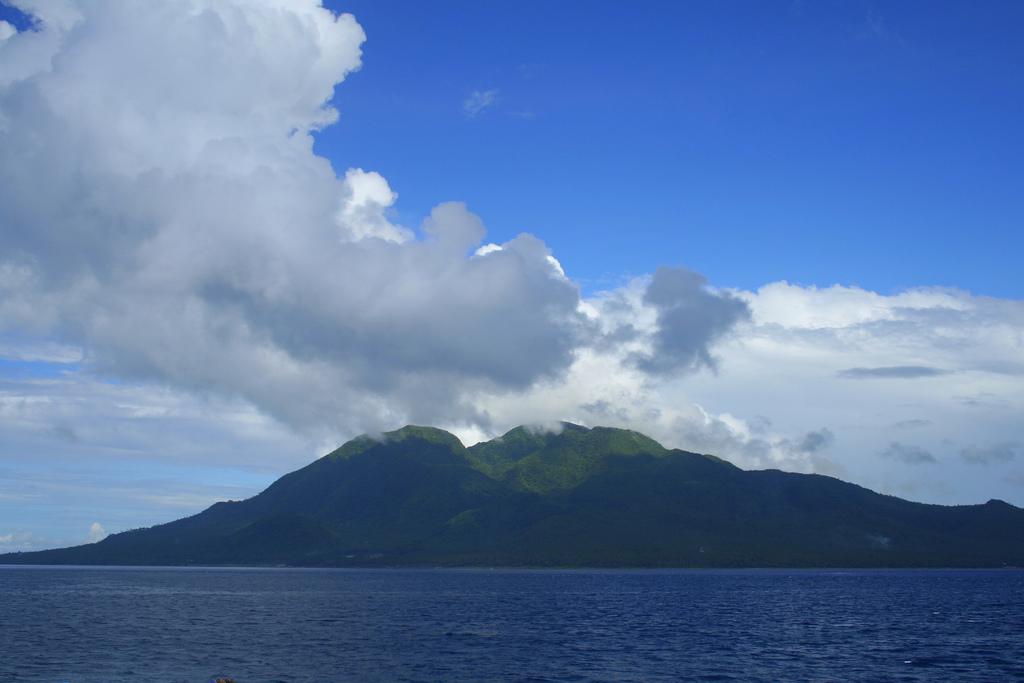