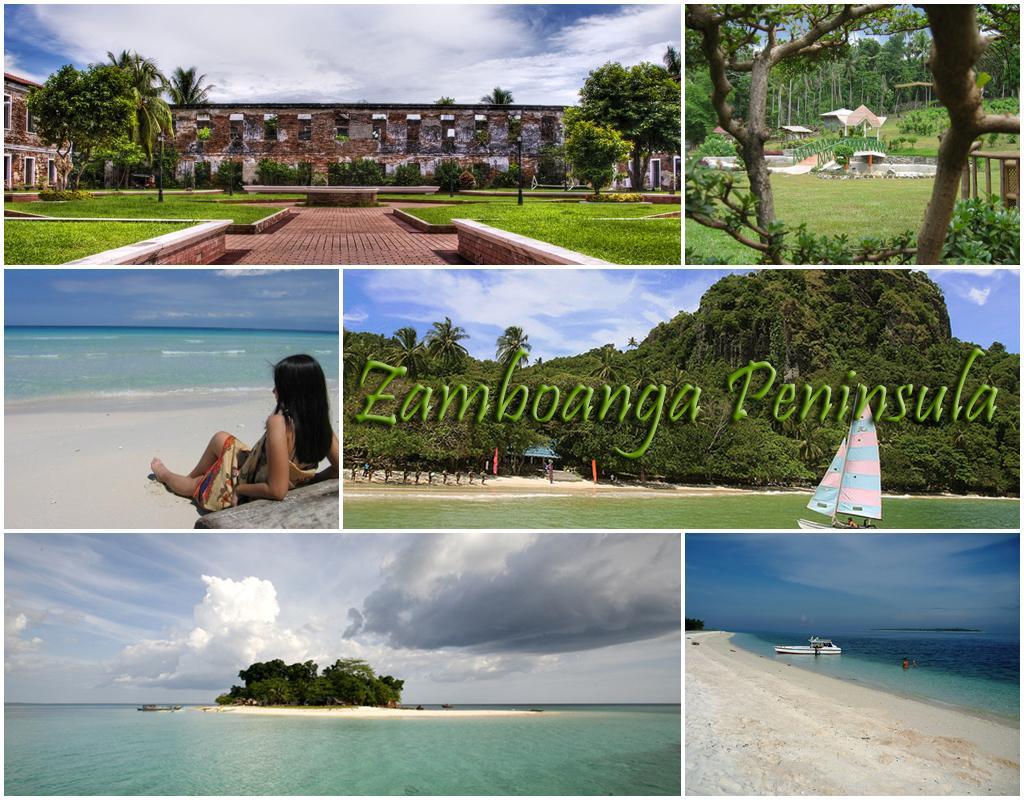 Zambaoanga Peninsula has five cities: Dipolog City, Dapitan City, Isabela City, Pagadian City, and the lone chartered city of Zamboanga City. Isabela City is actually part of the island-province of Basilan to the south of the peninsula, and is that province's capital. The residents of Basilan opted to join the Autonomous Region in Muslim Mindanao (ARMM) in a recent plebiscite. However, the citizens of Isabela City did not want to join ARMM and so the city was made a part of the Zamboanga Peninsula region with the enactment of Executive Order No. 36 (the same E.O. that renamed the region).

Zamboanga Peninsula lies between the Moro Gulf, part of the Celebes Sea, and the Sulu Sea. Along the shores of the peninsula are numerous bays and islands.

Zamboanga Peninsula (Western Mindanao), also known as Region IX, is in the southernmost portion of the country. It is the smallest region of Mindanao with a total land area of 18.730.1 square kilometers (18.35% of Mindanao's land mass). Its vast expanse of water is speckled with a chain of 958 islands and islets.

The Zamboanga Peninsula region, as it is known now, was formerly Western Mindanao. It now has three provinces and five cities - the provinces of Zamboanga del Norte, Zamboanga Sibugay, and Zamboanga del Sur and as well as the cities of Dapitan, Dipolog, Pagadian, Zamboanga, and Isabela.

The creation of Zamboanga Sibugay last year and the realignment of Basilan with the Autonomous Region of Muslim Mindanao (ARMM) with the exception of Isabela which likewise became a city together formed the major change in the region's composition in 2001. The region has 67 municipalities.

Zamboanga Del Sur continued to have the largest population though its primacy in numbers is no longer as pronounced as it used to be.

The region has vast forest resources and previously used to export logs, lumber, veneer and plywood. Mineral deposits include gold, chromite, coal, iron, lead, and manganese. Among its non-metallic reserves are coal, silica, salt, marble, silica sand, and gravel. Its fishing grounds are devoted to commercial and municipal fishing. It has also aqua farms for brackish water and freshwater fishes.

It has the first export-processing zone in Mindanao. Farming and fishing are the main economic activities of the region. It also has rice and corn mills, oil processing, coffee berry processing and processing of latex from rubber. Its home industries include rattan and furniture craft, basket making, weaving and brass work.

About a third of the region's population is composed of ethnic people. These groups, usually erroneously classified under the general heading of Muslims, are actually distinct from each other in culture. They are generally divided into Tausugs, Yakans, Badjaos, Samals, and Subanons of Zamboanga del Norte, Zamboanga Del Sur and Zamboanga Sibugay.

The Subanens are considered the aborigines of Zamboanga, settling in the city before the Spaniards occupied it. The term Subanen, derived from Suba (river), means People of the River. The Subanens form a single distinctive cultural and linguistic group and are mostly farmers who grow upland rice, root and tree crops.

Often referred to as the Philippine "sea gypsies" the Badjaos, until recently, spent their lives on their small boats which frequent the waters around the numerous islands of the Sulu Archipelago.

Today, about two-thirds of the Tawi-Tawi, Badjaos still use boats as permanent living quarters. Some of their villages are in fact flotillas.

The Badjaos are of two groups: the southern Badjaos of Sulu and Tawi-Tawi, who call themselves a sing "bangsa" or ethnic group; and the northern Badjaos (the Basilan and Zamboanga groups). Though water people, they go on land and are buried on land. They make frequent trips to their cemeteries to seek favors from spirits of the deceased ancestors and relatives.

The Samas are a grouping of tribes that generally inhabit the shorelines of northern and southern Sulu, Tawi-Tawi, Basilan, as well as the Zamboanga Peninsula and nearby islands.

They are peace-loving people whose means of livelihood is fishing. Their staple food is cassava or puto as it is locally called. They also eat fruits and vegetables, showing a partiality to mangoes. Their principal musical instrument is gabbang or nose flute. Seven Sama groups inhabit Zamboanga City: the Sama Banguingui, Sama Laminusa, Sama Ubian, Sama Siasi, Sama Daungug, Sama Kaunlunga, and Sama Bitali.

The Tausugs, considered the most politically dominant group in the Sulu Archipelago, inhabit the island of Jolo and are dispersed into several communities in the smaller islands of Tawi-Tawi, Basilan, and Southern Palawan.

They have a rich culture, an amalgam of different cultures and foreign influence that dates back to as early as 13th century, when Sulu was trading with China, India the East Indies, Arabia, and Japan.

They form the Sultanate of Sulu in the 15th century. Jolo, which has been the seat of power, is predominantly Tausug.

Fishing is one occupation many Tausugs are engaged in. They also plant upland rice inter-cropped with cassava, coconut, abaca and coffee.

Yakans Lamitan, the biggest district in Basilan province, is the home base of the Yakans. Yakan enclaves are, however, also found in Isabela City and nearby Zamboanga City. They are peace-loving people originally pagans until the spread of islam in the island. Yakan men and women are distinguished by their skin-tight trousers and bulky waist sashes which serve as protection from bladed weapons or as hummocks in the hills at night.

These days, Yakans are engaged in both dry and wet agriculture. They grow upland rice, corn, coconut and root crops. Hunting continues but is mainly for amusement.

They boast of their intricately designed hand-woven cloth which no other tribe in the country can imitate. The loom that they use, being the type normally used in Indonesia, has no end fastened to the wall and the other, ending in a cord, is worn around the waist of the weaver.

A total of 11 airports are located in the region. One is classified as an international airport - the Zamboanga International Airport. Of the 11, two are secondary airports and nine are feeder airports.

Zamboanga Peninsula has 8 national ports. The major port of entry is located in Zamboanga City which is the region's Freeport and Special Economic Zone.

There are 14 fishing ports and 58 municipal ports. All told, there are 80 public ports. 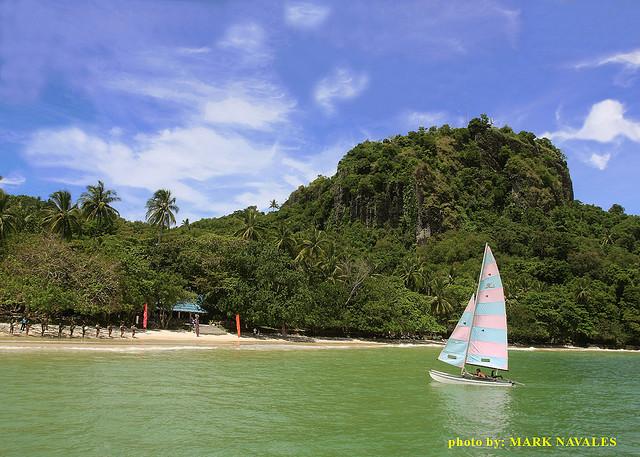 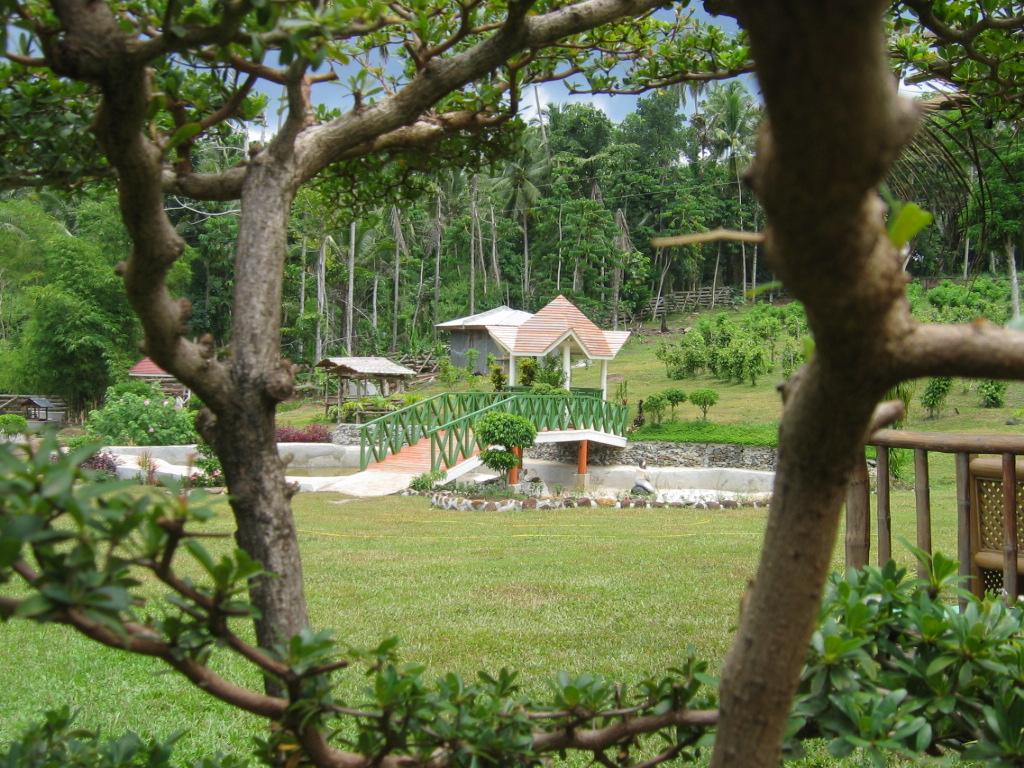 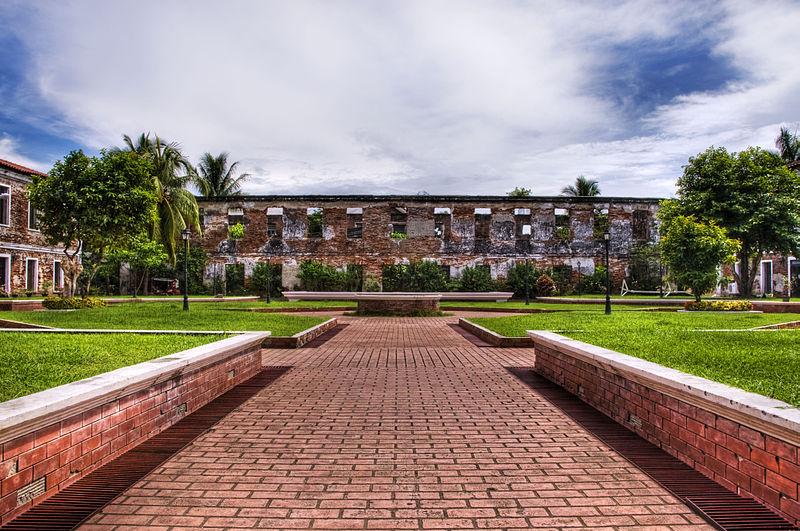 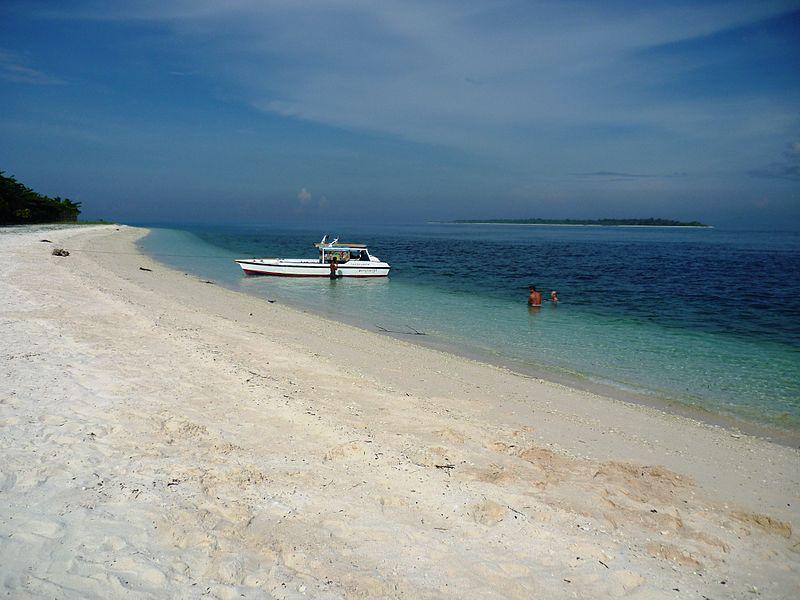 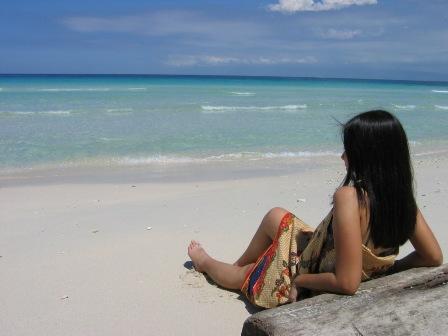 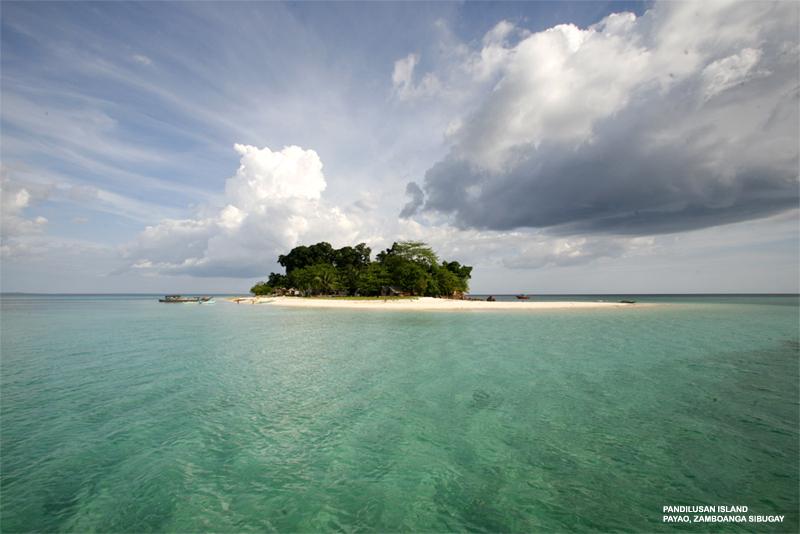