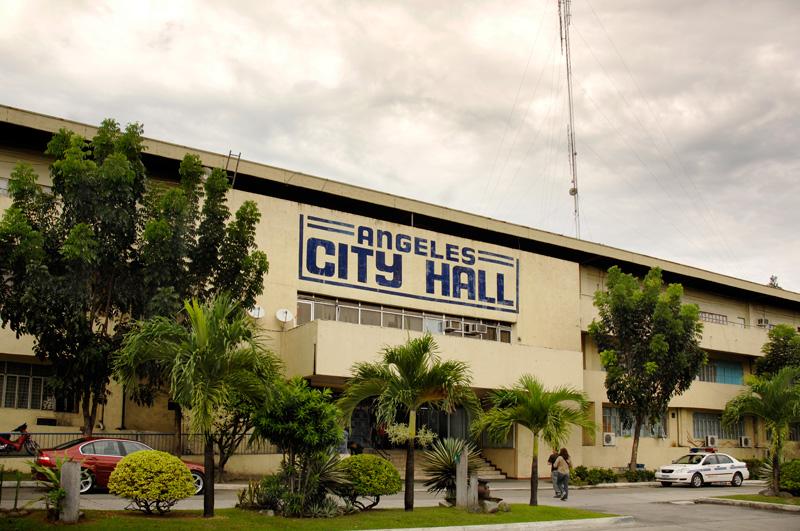 Angeles City is located within the province of Pampanga in the Philippines is locally classified as a first-class, highly-urbanized city and holds to be a promoter of tourism in the Philippines. It is bordered by Mabalacat to the north; Mexico to the east; San Fernando to the southeast; Bacolor to the south; and Porac to the southwest and west. The city administers itself autonomously from Pampanga and, as of August 2007, it has a population of 314,493.

Angeles is served by the Diosdado Macapagal International Airport inside the Clark Freeport Zone (formerly Clark Air Base), part of which is located in the northern territory of the city.[4] As the former home of the largest United States military facility outside of the continental United States, it was significantly affected by the base pullout brought about by the eruption of Mount Pinatubo in 1991 as the economy of Angeles was heavily dependent on the American base at that time.

But in 1993, a full cleanup and removal of volcanic ash deposits began and the former U.S. base re-emerged as Clark Special Economic Zone (CSEZ). The creation of CSEZ has helped to offset the loss of income and jobs previously generated by the presence of the U.S. base in Angeles. Today, Angeles and Clark form the hub for business, industry, aviation, and tourism in the Philippines as well as a leisure, fitness, entertainment and gaming center of Central Luzon.

Angeles City ranked 15th in a survey by MoneySense Magazine as one of the "Best Places to Live in the Philippines" in its March–April 2008 issue. In August 2007, the greater metropolitan area centered around Angeles, called Metro Angeles, which includes San Fernando, Mabalacat, Porac, and Bacolor, was also mentioned as one of the 12 Metropolitan Areas in the Philippines by the National Economic and Development Authority (NEDA) and named as one of the six region-based metropolitan areas with relatively high GDP rates, with Metro Angeles garnering 8.5%. 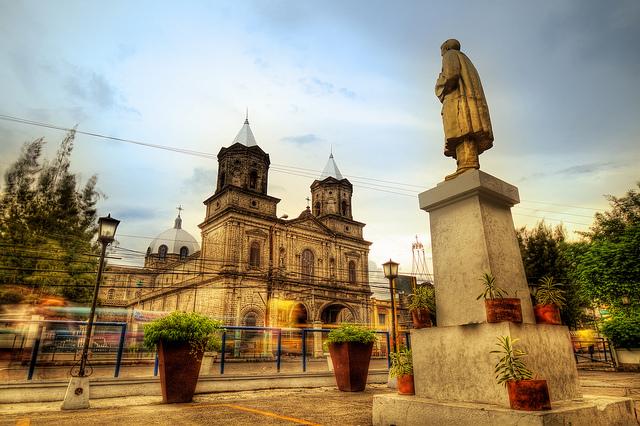 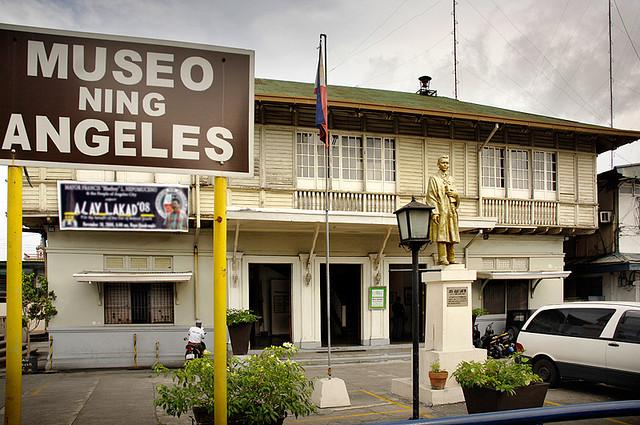 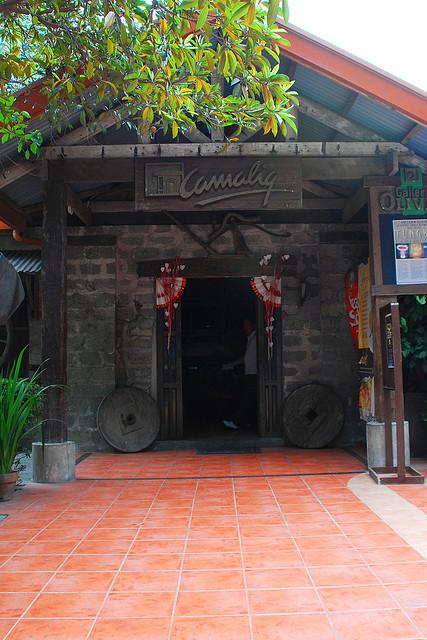 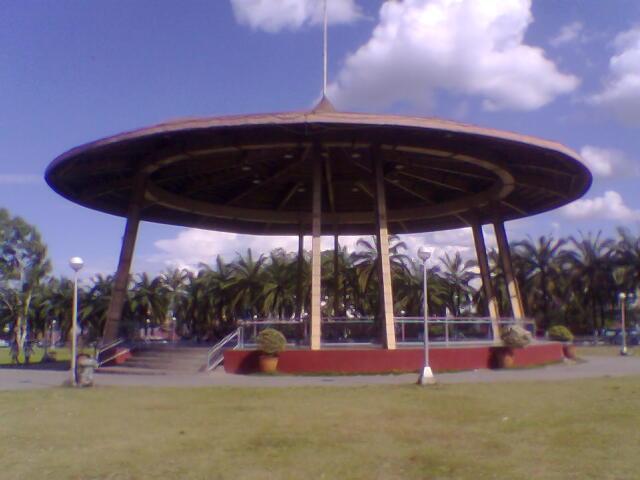 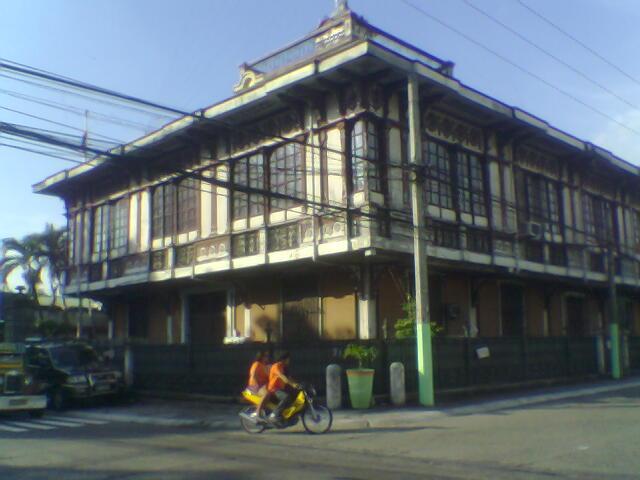 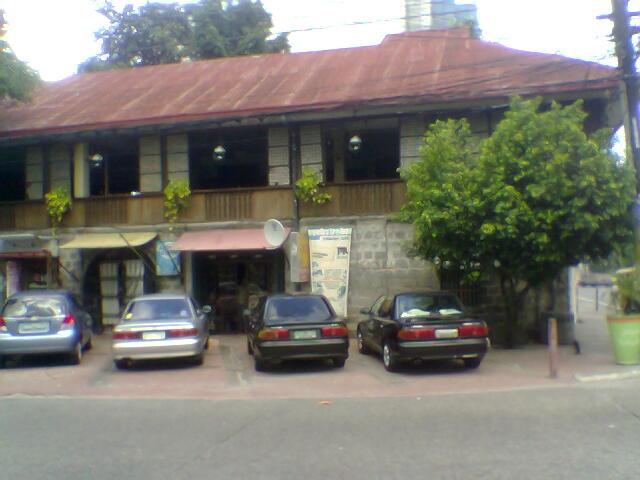