Olongapo: The City of Excellence 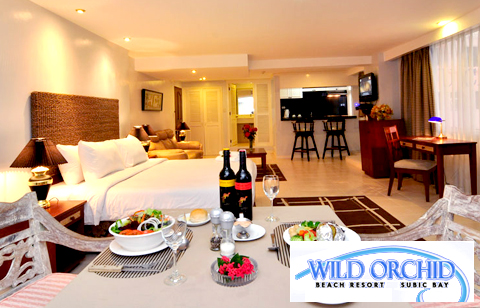 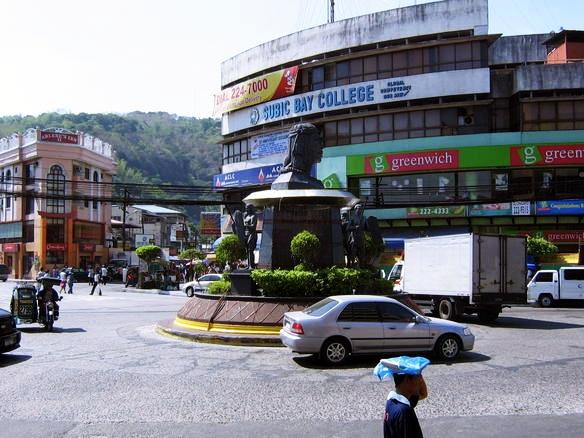 The city of Olongapo is an independent highly urbanized city located in the province of Zambales, Philippines.  Along with the town of Subic, it comprises the Metro Olongapo, one of the twelve Metropolitan Areas in the Philippines.

Olongapo was originally governed as a part of the United States Naval Reservation. It was relinquished to the Philippine government and converted into a municipality on December 7, 1959. Six years later, Olongapo was reconverted to a chartered city on June 1 1966. Olongapo City administers itself autonomously from Zambales province. Adjacent to the city is the Subic Bay Freeport Zone, Zambales, which until 1992 was a United States naval base.

According to popular legend, there once was a group of warring tribes who lived in the area in and around what is now the modern city. A wise old man, seeing the perils of disunity, exerted great effort toward uniting the warring tribes. There was, however, some who bitterly opposed his idea, and one day the old man just disappeared.

After a long search, the old man's body was found, but with the head missing. It is said that the tribesmen launched search parties to locate the severed head of the man. (To the Sambal, decapitation was the only permissible form of assassination.)

These efforts proved to be futile, and the search was eventually called off. A boy, however, vowed to himself that he would not stop searching until he found the elder’s head. He searched for weeks, but found nothing. Then, one day, he chanced upon what appeared to be the old man’s head, resting on top of a bamboo pole. The boy ran back to his people crying, “Olo nin apo! Olo nin apo!” (“head of the elder” in Sambal; translates as “ulo ng apo” in Tagalog), running hysterically from village to village. The phrase stuck, and that, according to legend, is how the area got its name, Olongapo.

To this day, the old man’s head acts as a symbol of the unity of the people of what is now a modern city. 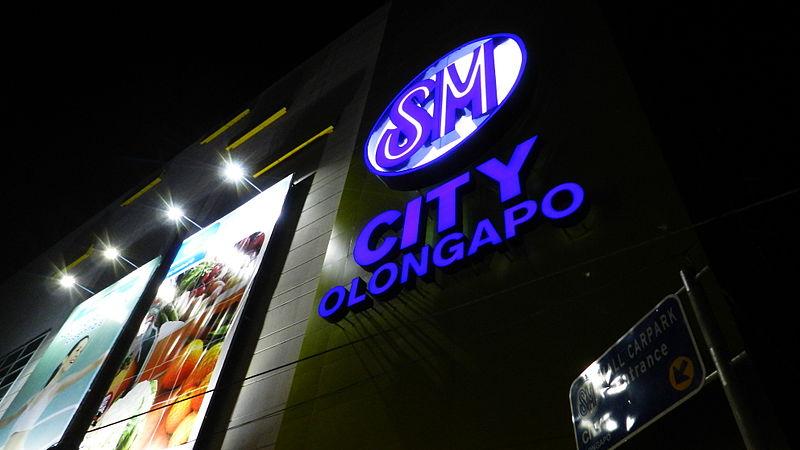 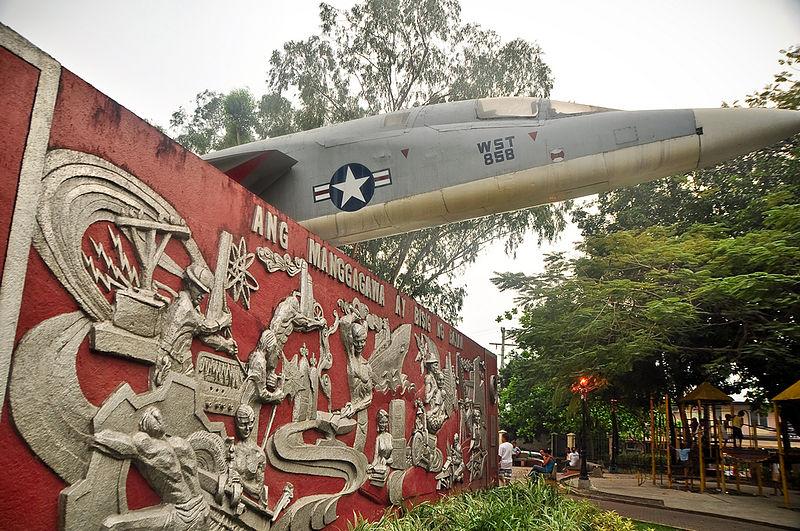 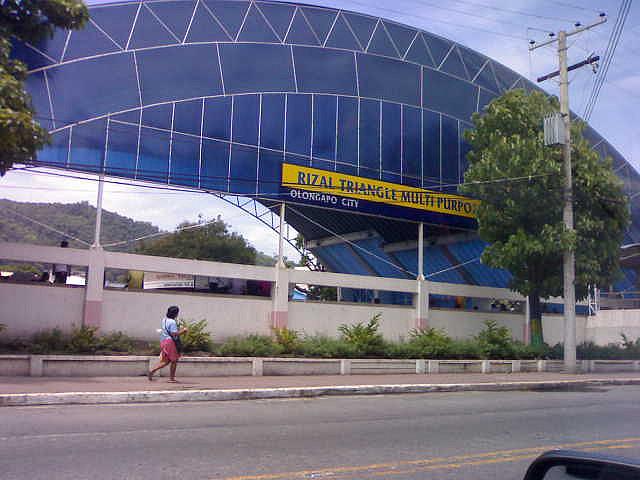 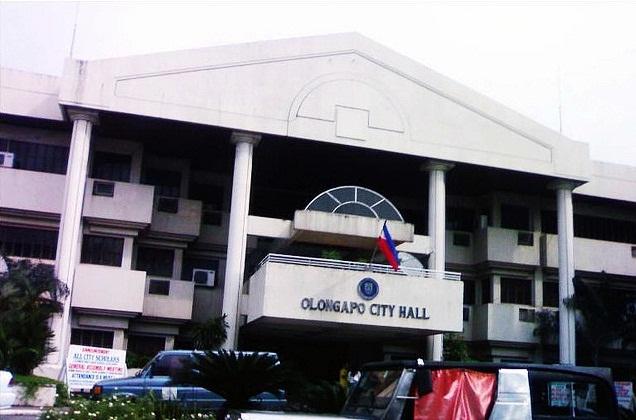 The clean Olongapo Public Market displays and sells a very wide variety of dry and wet goods Complementing the public markets are the numerous shops that line Magsaysay Drive and Rizal Avenue. They contribute to making shopping in Olongapo, incuding the Subic Bay Freeport Zone, a true pleasure.

The beauty of Olongapo’s Beaches is that everyone can enjoy them. Not only are they accessible, they are very affordable. There are several beaches to pick from for the budget-conscious traveler. All located at Barrio Baretto, the northernmost portion of the city called Beach Boulevard. In several resorts, you can actually enjoy stepping out of your bedroom into the beach.

Your trip to Olangpo would not be complete without discovering what the city has to offer by way of cuisine. Because of Olongapo's history, pizza and hamburger joints abound. However, the recent influx of international investors to the area also has brought a taste for Hong Kong style or Szechuan Chinese dishes as well as exciting Indian, Thai, Middle-Eastern, Mexican. Malaysian, Japanese, German, Swiss, and Italian cuisine.  And for local cuisine, check out the local wet market to sample the freshest seafood around.

Olongapo’s famed nightlife is alive and kicking. Many of today’s stars actually owe their start to this city’s entertainment district. You just may discover the next band sensation along the hubs of nightlife activities at Magsaysay Drive. Gordon Avenue and Beach Boulevard.

In Olongapo a selection of deluxe, standard, economy and pension type accommodations are available. There are also a variety of resorts ranging from de luxe to the special interest category.

List of accommodations that can be found in the city

Visitors can reach the city of Olongapo by riding a bus from Manila. There are bus lines in Manila that have daily trips to Manila-Olongapo or ply the routes to Olongapo. Several terminals are located at Caloocan, Cubao, Kamias, Pasay and Sampaloc.