Feel the Beautiful Province of Basilan 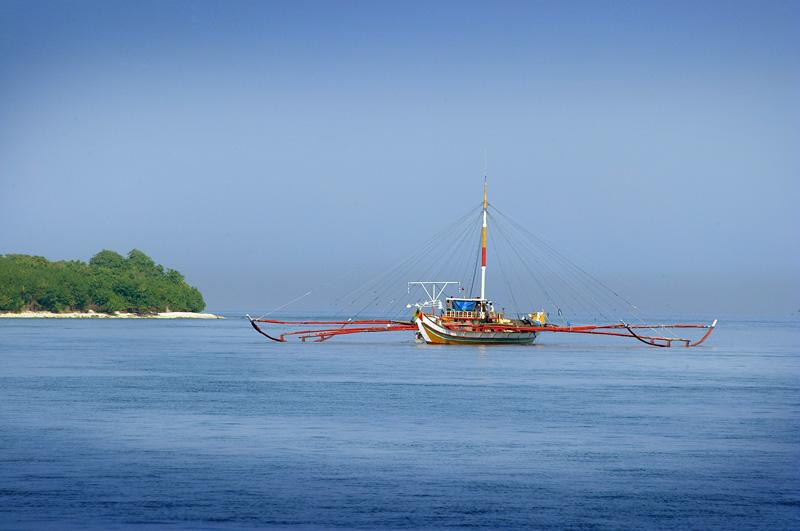 The Province of Basilan is an island province of the Philippines within the Autonomous Region in Muslim Mindanao (ARMM). Basilan is the largest and northernmost of the major islands of the Sulu Archipelago and is located just off the southern coast of Zamboanga Peninsula. Its capital, Isabela City, is administered as part of the Zamboanga Peninsula Region.

Basilan is home to three main ethnic groups, the indigenous Yakans, and the later-arriving Tausugs and Zamboangueño. The Yakans and Tausugs are predominantly Muslim, while the Zamboangueño are mainly Christian. There are also a number of smaller groups. Although the official language is Filipino and English, the major language is Yakan, but other languages are well represented, including Tausug, Samal, and Zamboangueño.

There are various attractions. Architectural landmarks include the Santa Isabel Cathedral, the Calvario Peak, on which the Chapel of Peace stands, and the Kaum Purnah Mosque. Natural attractions include the lake in the Panigayan fishing village, Sumagdang Beach and the waterfalls of the Kumalarang River. Various cultures can be visited, such as the Badjao, the Yakan, and the Muslim communities. Basilan takes role in the growing tourism in the Philippines with its enchanting beauty.

Zamboanga City is the main gateway to Basilan Island which lies 17 nautical miles (narrowest point of the Basilan Strait) due north. If you’re from Manila or Cebu, take a flight to Zamboanga City then take a jeepney bound for Canelar and walk towards the port.

From there, a boat ride of 1 hour and 45 mins (for conventional passenger ferries), or 1 hour (for a fast craft), will take you to Isabela and Lamitan. There are discounts to the fare for student and senior citizen.