A Travel to Lanao Del Sur: Things to Do! 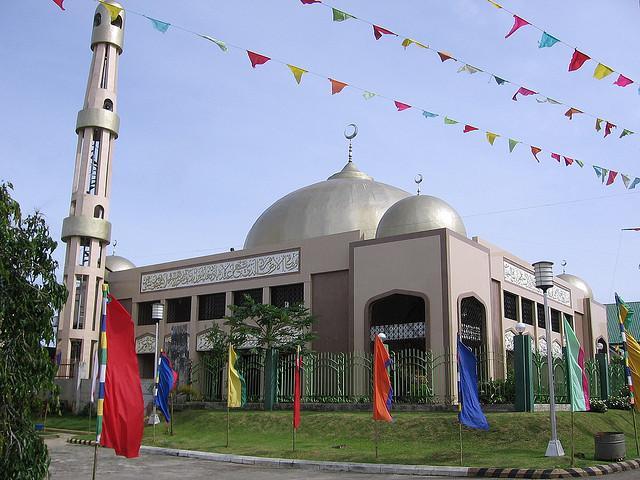 The peaceful province of Lanao del Sur cradles Lanao Lake, the biggest lake in Mindanao, in its center. Its geography is bounded by its neighboring provinces Lanao Del Norte in the north, Bukidnon in the east, and Maguindanao and Cotabato in the south where the Illana Bay lies, an arm of the Moro Gulf.

The rolling hills and towering mountains of the province makes it a fascinating view for many tourists who visit the place. Its stunning and lovely lakes and rivers give a lovely ambiance for many explorers who want to discover the hidden treasures of the country.

The province is the best place to explore historical wonders. It possesses different historical sites which will nurture one’s mind about the rich culture and tradition that the city has. Some are the Moncado Colony in Cadingilan and the tomb of Jose Abad Santos, a martyr for his refusal to lead the wartime puppet government during the Japanese occupation 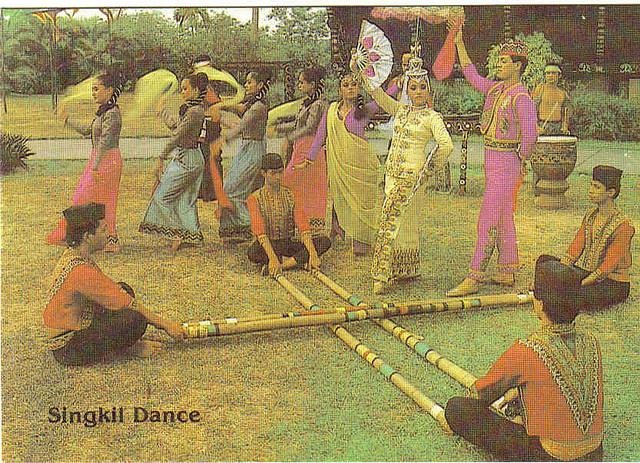 SINGKIL is the royal dance of Lanao with two sets of bamboo poles clapped in syncopated rhythm through which the Prince, Princess and her court perform.

Aside from historical sites, you should also be familiar with their ethnic dances. Know the kini-kini dance, a special artistic way of walking of Maranao people, which is dramatized in their dances. Also try the world-famous dance singkil which is mostly performed by the Maranao. It is a display of interesting and complicated footwork accompanied by the clapping of two bamboo poles. It is often performed in festivals and ceremonies.

Marawi City is a predominantly Muslim area. Some of their sacred celebrations are recognized throughout the world. Ramadan is a good example; it is a month of fasting – Muslims refrain from eating and drinking during daylight hours. They believe that everything they earned during the 11 months, they have to spend it in the whole month of Ramadan. Giving and praying during this month will be rewarded a thousand times than the rest of the months. It is intended to teach Muslims about patience, spirituality, humility and submissiveness to God 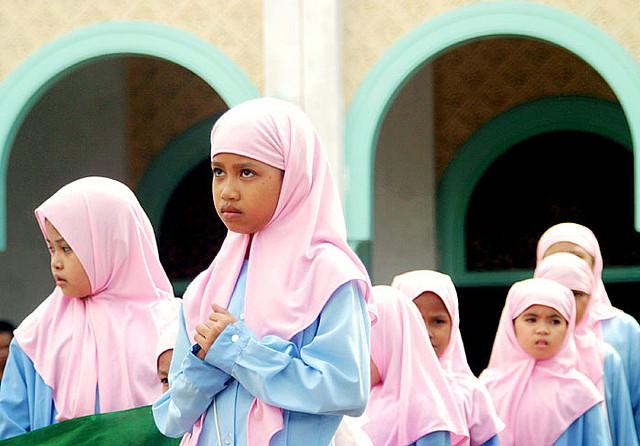 Muslim kids as they prepare for the celebration of eidl fitr.

Added to that, Maulid En Nabi, Morod A Miskin and Morod A Lomalayag are the three known feasts celebrated by the Muslims. Maulid En Nabi is the birthday of Prophet Muhammad. Morod A Miskin is a feast given to the poor of the community. Food is prepared and people are invited including the Sultan. Lastly, Morod A Lomalayag is a feast given by travellers or sailors after they have returned from a trip in thanksgiving for their success and safety.

Go mountaineering in Lanao Del Sur! For many adventurers, it is a good destination to experience hiking and trekking. They offer accommodations, instructors and schools, guides, equipment rentals and popular mountaineering areas in the province. The 1,743-meter Mount Butig is the highest peak which can be found in the southern part of the province.

The placid Lanao lake dominating the province's landscape is one of the best attraction of the place. For lovers of photography, the serene lake of Lanao highlighted with breathtaking views is the best shot ever.

You can reach Marawi City, capital of Lanao Del Sur, by taking a plane from Manila to Cagayan De oro and then take a cab going to the city with approximately 400php for a taxi fare.

One can reach the Marawi City through the port of Iligan city. From there you can take a jeepneys or tricycles going to different towns or you can ride special vans that are air-conditioned going to nearby areas.

A remarkable beauty! That is all I can say to the province of Lanao Del Sur.