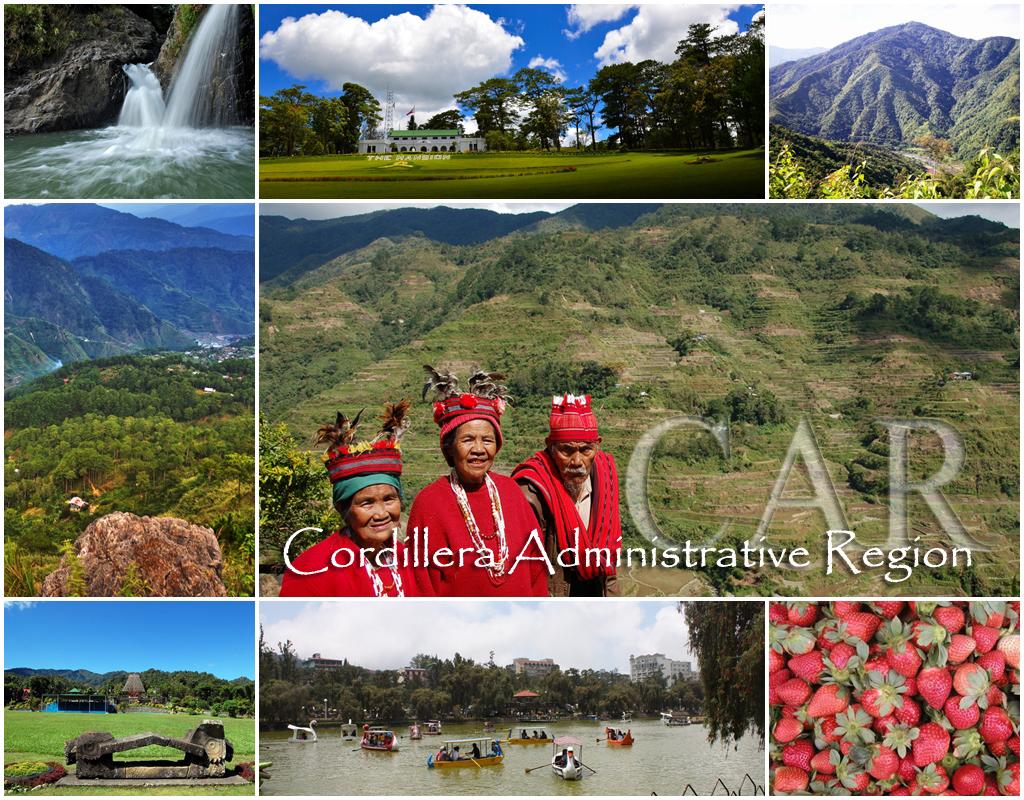 The Cordillera Administrative Region (CAR) of the Philippines consists of the provinces of Abra, Benguet, Ifugao, Kalinga, Mountain Province and Apayao where Baguio City is the regional center. The Cordillera Region encompasses most of the areas within the Cordillera central mountain range of Luzon, the largest range in the country. This region is home to numerous indigenous tribes collectively called the Igorot.

The Cordillera is the Philippines' Premiere Highland Region, adorned with breathtaking sights, cool climate, and best of all, a unique culture and people.

The region prides itself with abundant agriculture, a rich heritage, and most of all, a unique culture. Living amidst the rough terrain is a people whose way of life existed even before any Spaniard stepped foot in the country.

Cordillera, ("Knotted Rope"), refers to the jumbled rolls and dups of this long-range traversing the northern part of the Luzon Island. Living amidst the rice terraces that tower over Northern Luzon are a people whose way of life existed long before any Spaniard or other foreigners stepped foot on the Philippines. The Igorot, Tinguian, Apayao, and the Kalinga Tribes reign over Luzon's Mountain Terrain. It is generally cool throughout the year in the region.

Almost the whole region is situated in the mountainous Cordillera Central range. Located in the region is the majestic Mount Pulag, the second highest mountain in the country, rising at 2,922 meters. Various rivers start here, like the Cagayan River and the Agno River.

Cordillera has abundant mineral reserves. These include metallic ores such as gold, copper, silver, zinc, and non-metallic minerals like sand, gravel and sulfur. Mineral reserves are found in all the provinces. However, mining is concentrated in Benguet.

On July 15, 1987, Executive Order No. 220 was issued creating the Cordillera Administrative Region. It is composed of provinces which used to be part of the Old Mountain Province. Republic Act No. 6766 was passed on October 23, 1989. It provided for an Organic Act for the Cordillera Autonomous Region. It mandates the creation of an autonomous government to be headed by a regional governor. It creates a Regional Assembly that will enact laws of regional application and a regional judiciary composed of a supreme court and lower courts. The act also directs the proposed autonomous government in the Cordillera to exercise governmental functions, including the raising of taxes, but excluding defense, foreign affairs and monetary functions. However, the Constitution requires that the act has to be ratified by the people in a plebiscite. It was originally scheduled on December 27 of the same year but was reset to January 30 the following by virtue of the Commission on Elections. During the said plebiscite, it was only Ifugao which voted favorably.

Republic Act No. 8438 dated December 22, 1997 created the Cordillera Autonomous Region. In January 1998, a group of lawyers challenged the constitutionality of the act. A plebiscite held on March 9 of the same year was held and invalidated the act. The region was created but reduced to a regular administrative region.

As in the rest of the country, the great majority of the region's population are peasants engaged in farming and other small-scale production and side occupations. The next biggest sector is composed of formal wage workers and informal odd-job workers in non-farm occupations. There are also a sizeable number of students, salaried employees, and professionals in the few urban and town centers.

A big bulk of the Cordillera population is composed of closely-related indigenous peoples. Collectively, these peoples are popularly known as Igorot. Often they are also grouped into a number of ethnic or ethno-linguistic identities, such as Apayao or Isneg, Tinggian, Kalinga, Bontoc, Kankanaey, Ibaloy, Ifugao, and Bago.

These groupings, while convenient, do not fully reflect the real particularities and the extent of diversity among the region's peoples. In fact, most of the indigenous peoples identify themselves primarily with specific communities called ili (literally, home village, hometown, or home territory).

Each ili is a self-identifying community with a specific territory, which is its ancestral land. While there are diverse types, an ili usually consists of a closely-knit cluster of villages, or a core village and its outlying hamlets, whithin a more or less defined territory. 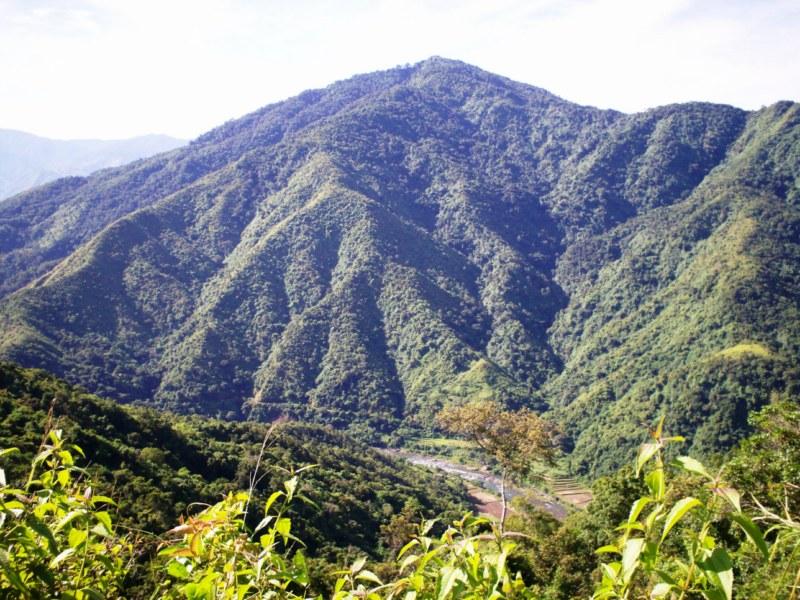 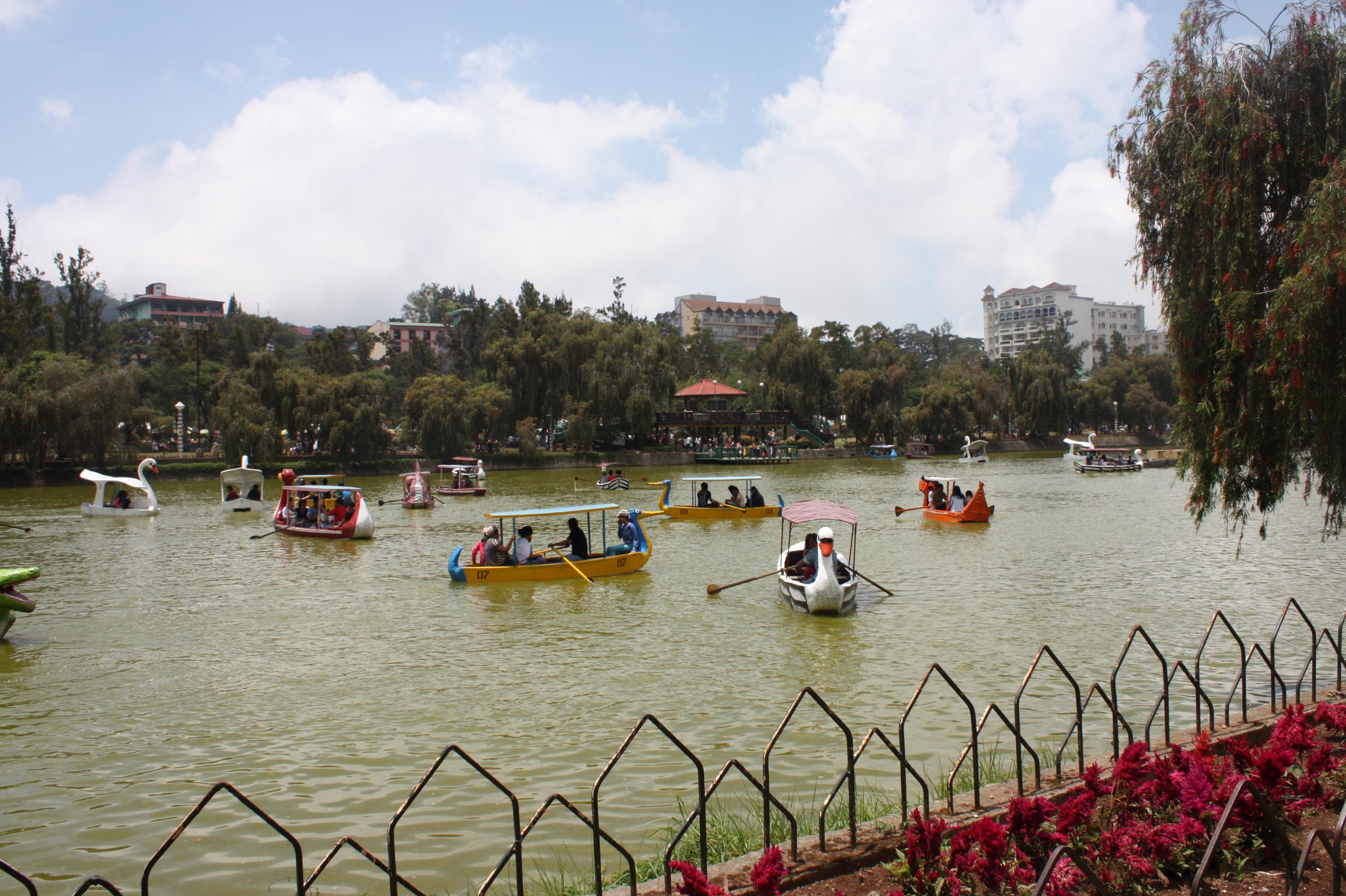 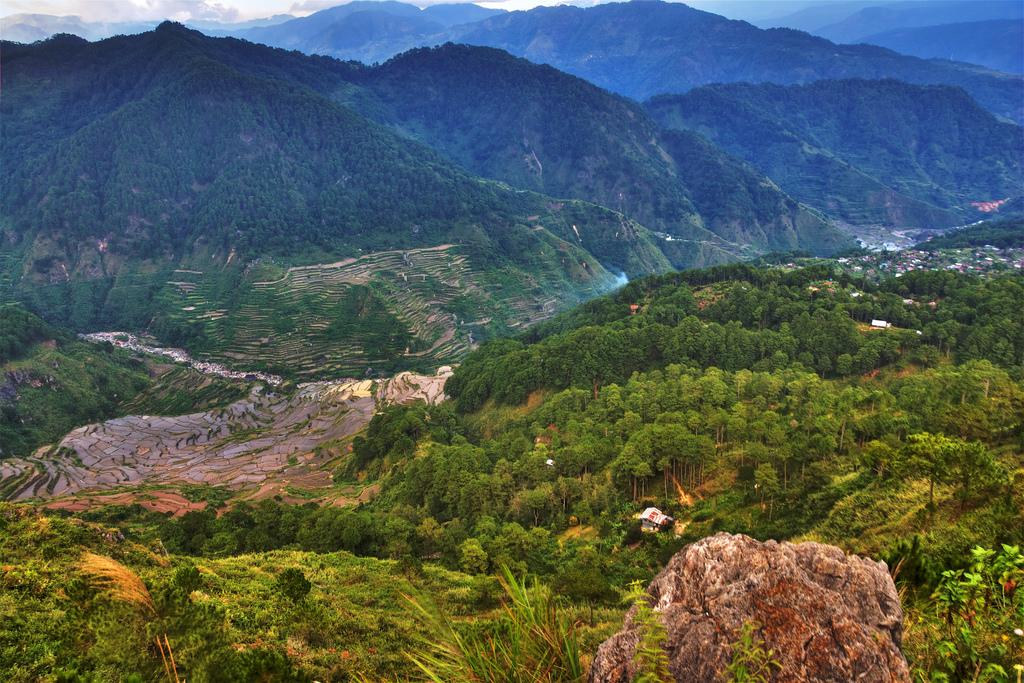 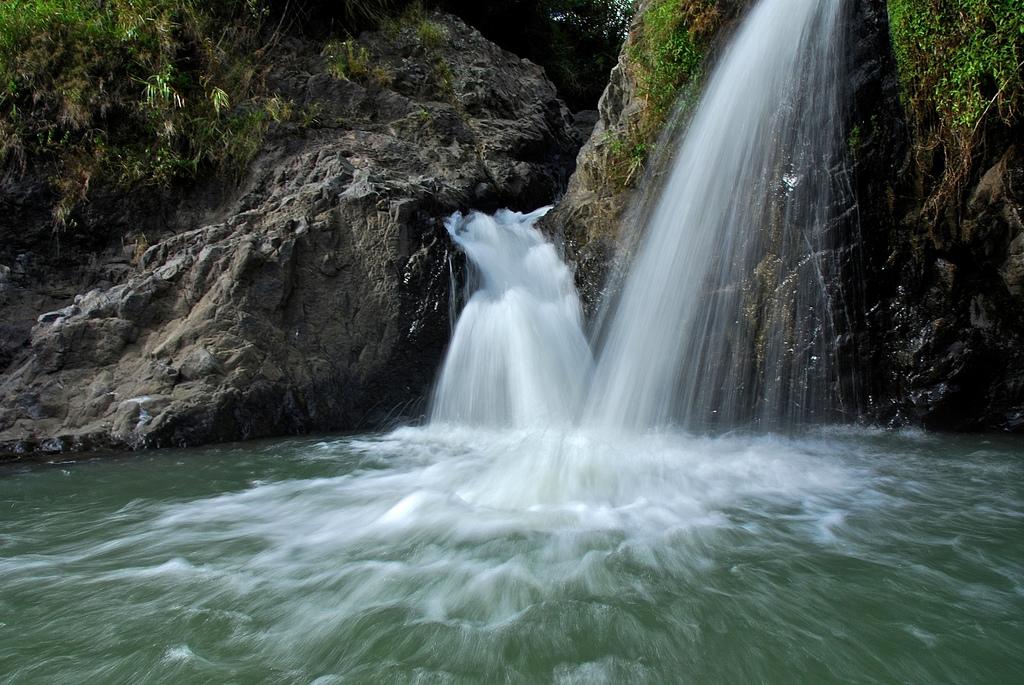 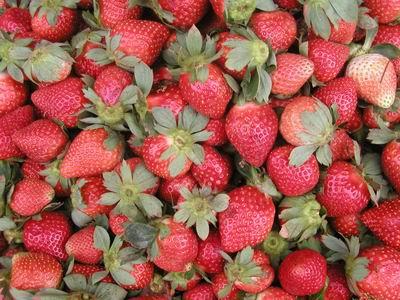 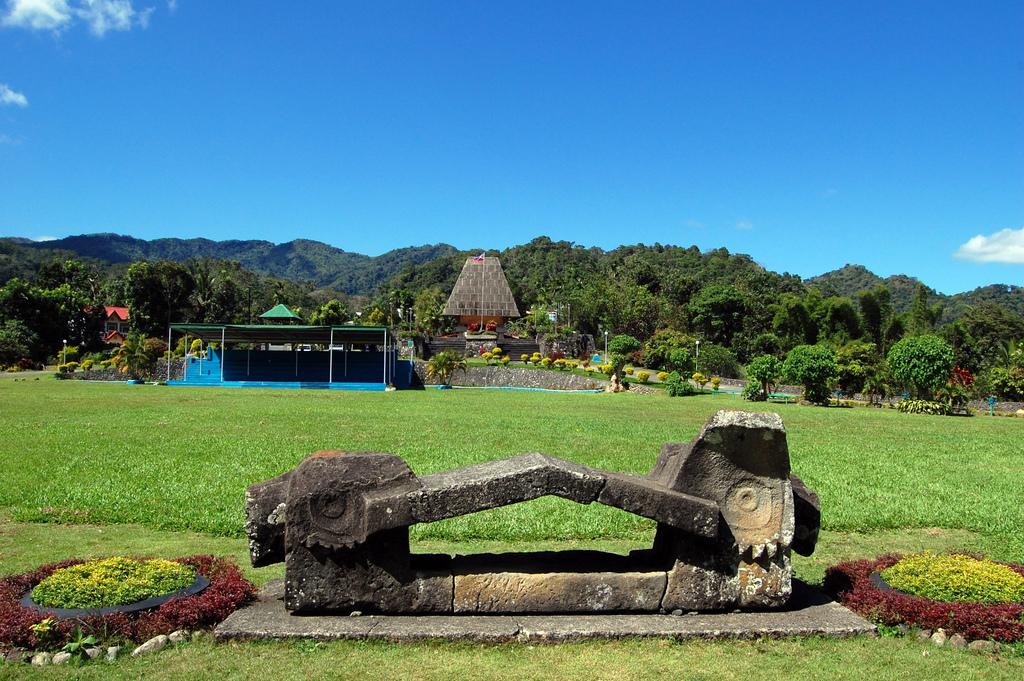 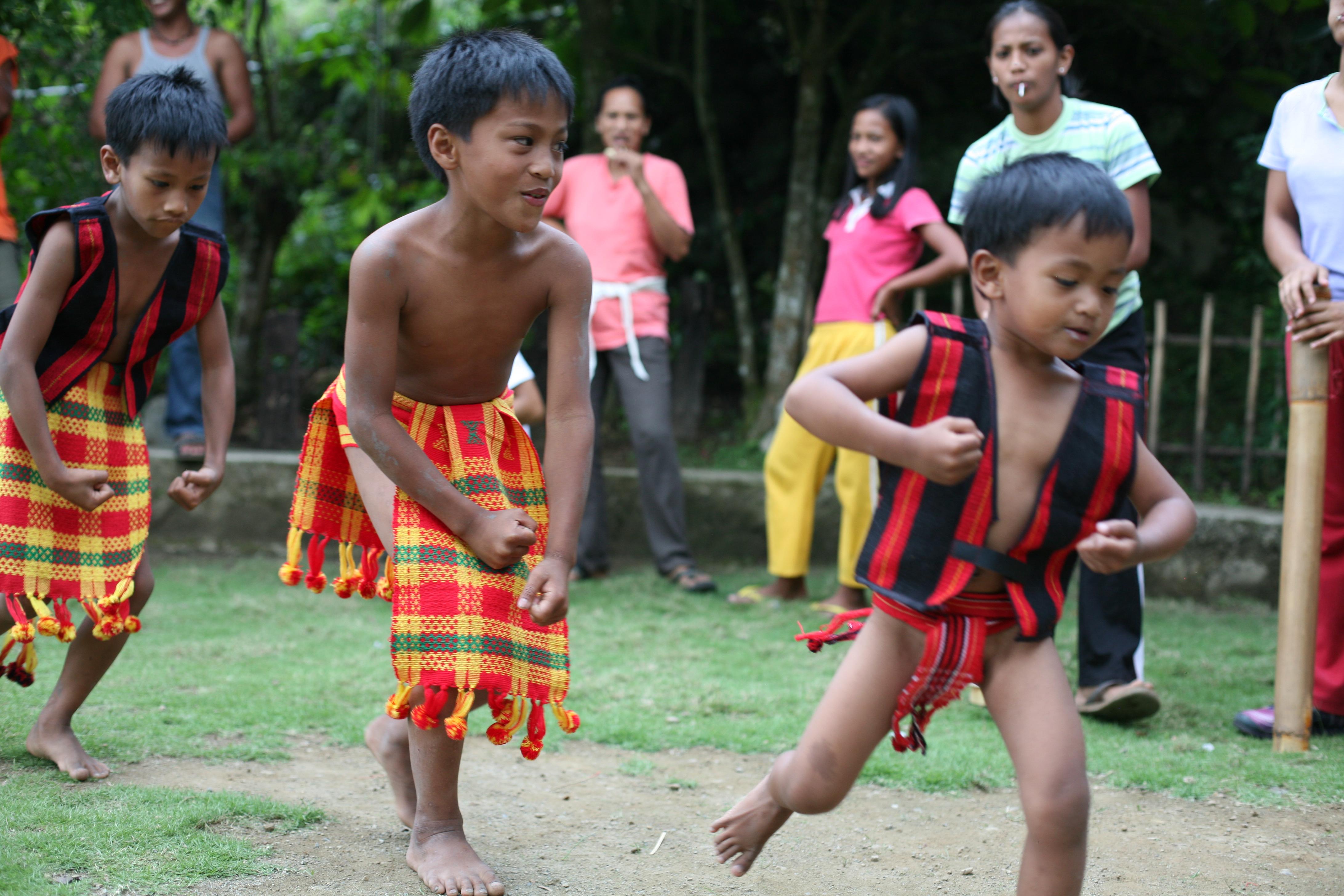