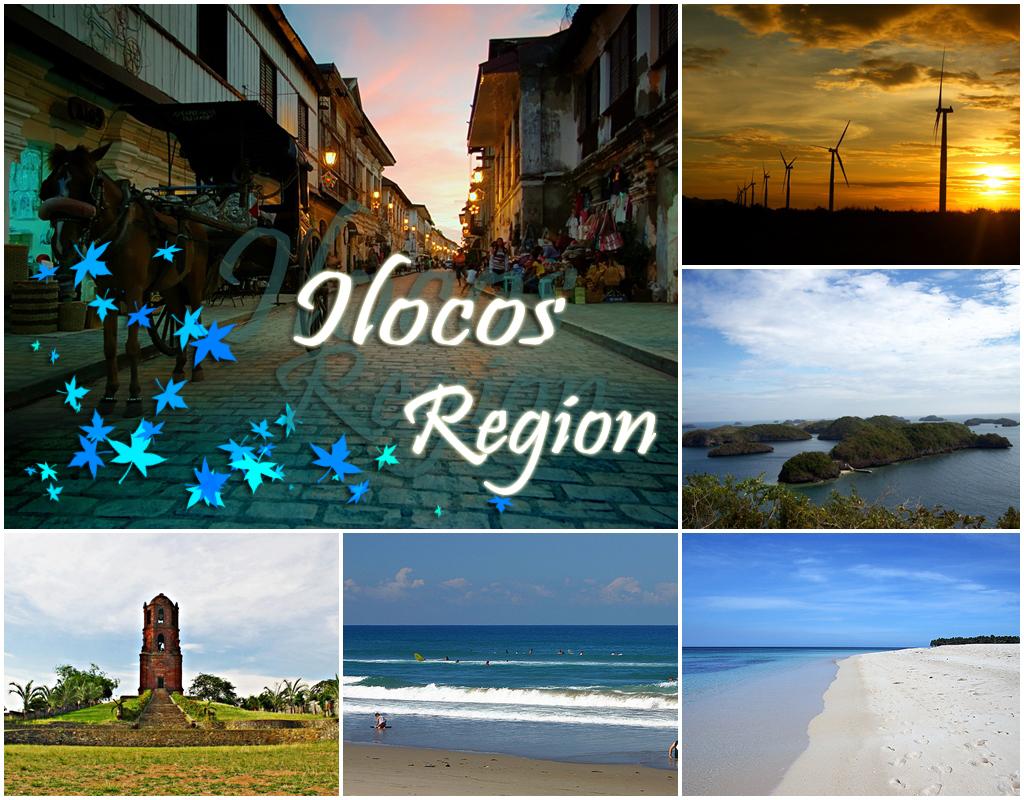 The ILOCOS and PANGASINAN

Way back in 1572 when Juan de Salcedo subjugated the Ilocos, its area extended up to towns of Cagayan in the northwest. Pangasinan likewise has a territorial jurisdiction that included the present province of Zambales and parts of Tarlac. By the later part of the 19th century, the territorial boundaries of these provinces were diminished when some towns were annexed to other neighboring provinces. In 1988, the area of Region I was further diminished when Abra, Mt. Province, Benguet and Baguio City became parts of the Cordillera Administrative Region.

Within the Region's jurisdiction at present, are the provinces of Pangasinan, Ilocos Sur, La Union, Ilocos Norte. The cities of Dagupan, San Carlos, Urdaneta, Alaminos are situated in Pangasinan. Candon City and Vigan City are located in Ilocos Sur. Laoag City is in Ilocos Norte while San Fernando City is in La Union.

Situated on the northwestern coast of Luzon, Region I covers an area of 12,840.19 square kilometers. Predominantly mountainous, this narrow strip of land is bounded on the west by the China Sea, on the east by the Cagayan Valley and the Cordillera Administrative Region, on the south is Central Luzon, and on the north is the Bangui Bay.

Its river basins are found in Ilocos Norte and Pangasinan.

Region I experiences a relatively dry season from November to April and an abundant rainfall during the wet season from May to October. The temperature occurs cooler during the months of December up to February. The hottest months are April and May.

Majority of the people speak the Ilocano dialect. Pangasinense is spoken in the central towns of Pangasinan while English and Filipino remain as basic medium of instruction in schools.

An extensive road network links Region I to the other parts of Luzon. Sea transport facilities are concentrated in the Port of San Fernando and Currimao. The Salomague Port in Cabugao has facilities as a containerized transhipment port. These are primarily for the movement of goods.

The Laoag International Airport in Ilocos Norte serves as the main gateway to the Ilocos Region. It caters to international flights to and from Taiwan, Hongkong and Guangzhou, and to local flights as well via Cebu Pacific and Asian Spirit. The San Fernando Airport is now serving Manila - San Fernando City, La Union - Manila route through Asian Spirit.

Located on the northwestern coast of Luzon island, it includes four (4) provinces: Ilocos Norte, Ilocos Sur, La Union and Pangasinan. It has a direct access to international sealanes, as it is bound on the east by the South China Sea and the Central Cordillera mountain range on the west. It is expected to develop export-oriented agri-industrial and tourism activities due to its proximity to Taiwan, Hongkong and outhern China. Its land area of 12,840.2 sq. kms. is composed of towering mountains, thick forests and narrow coastal plains.

The region has prime agricultural land inspite of the scarcity of arable land due to its rough terrain. Its most important crops are tobacco, rice, and vegetables. 810,062 hectares of land are classified as alienable and disposable and 473,957 hectares are forestland.

The region is a producer of food surplus - rice, corn, vegetables, rootcrops and fruits such as mangoes. It has abundant natural resources such as limestone for cement, feldspar for ceramics, fruits, vegetables, fish, poultry, and forest products such as bamboo and rattan. Other mineral resources include copper, gold, chromite, iron, manganese and silica.

It has one of the longest coastlines, aside from numerous rivers and streams. It has extensive fishing grounds and excellent prospects for fishpond cultivation.

As part of the Northwestern Luzon Growth Quadrangle (NWLGQ) and Northern Luzon-South China growth area, it has good potential for export-oriented agri-industrial development and tourism activities. The major industries in the region are agriculture, mining, fishing, tourism, and small cottage industries. It is a leading producer of tobacco and mango for export.

Laoag City in Ilocos Norte, Vigan in Ilocos Sur, San Fernando in La Union and the capital town of Lingayen and the cities of Dagupan and San Carlos in Pangasinan are the centers of trade, business, and education.

The region has fairly a developed intra-regional and inter-regional road network. Approximately 99% of all municipalities or 96% of all barangays have access to electricity. Private and government telecommunication services area available in most areas of the region especially in urban centers.

The region is a net energy provider, with two more power plants to be built.

Only one-seventh of the total local road network is paved, rural roads become impassable during the rainy season. While 90% of households have access to water facilities, these become scarce during summer and turbid during the wet season. At present, irrigation facilities cover only 52% of the total potential area for irrigation. 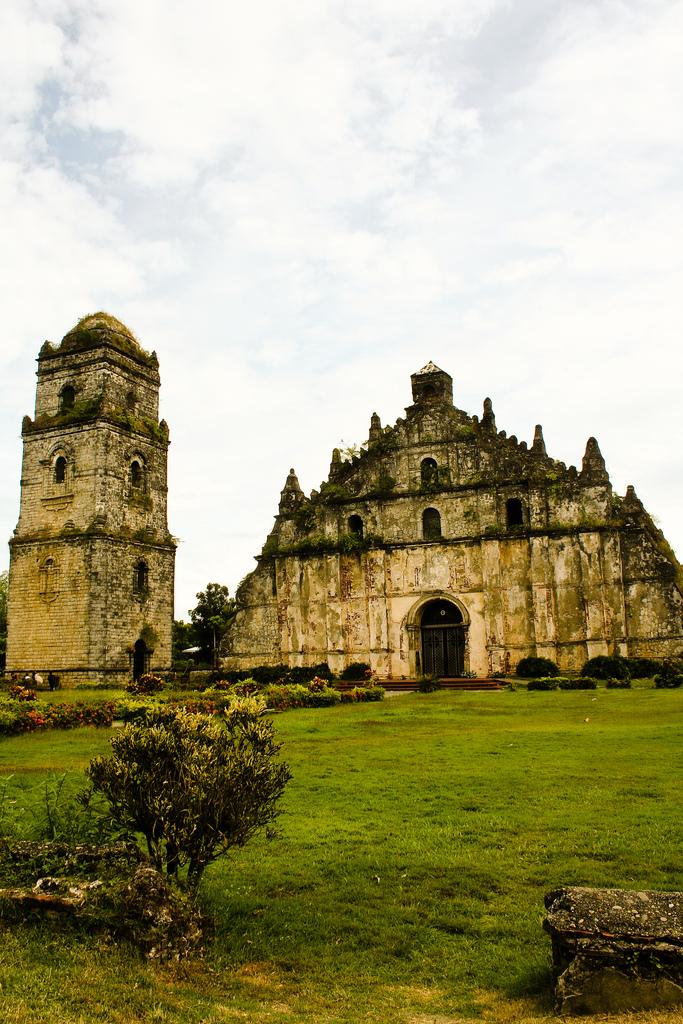 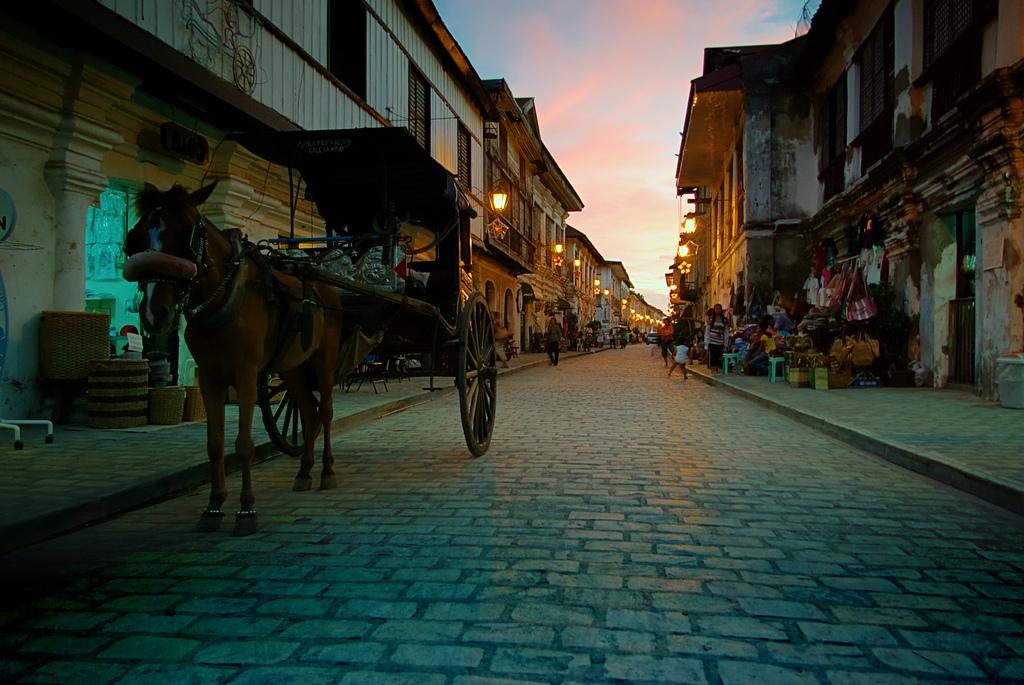 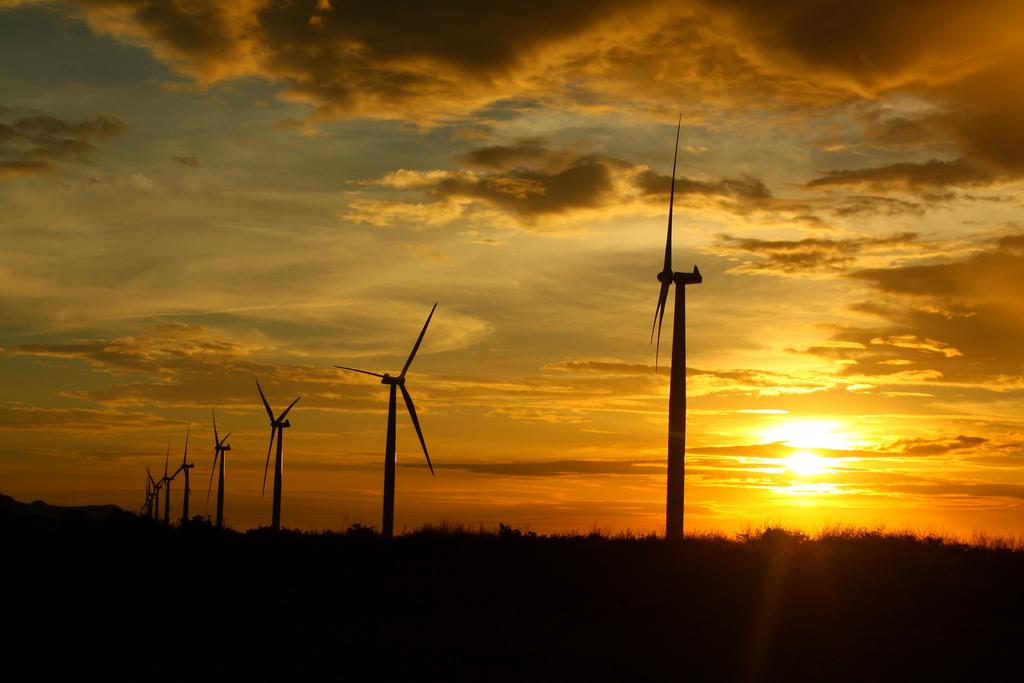 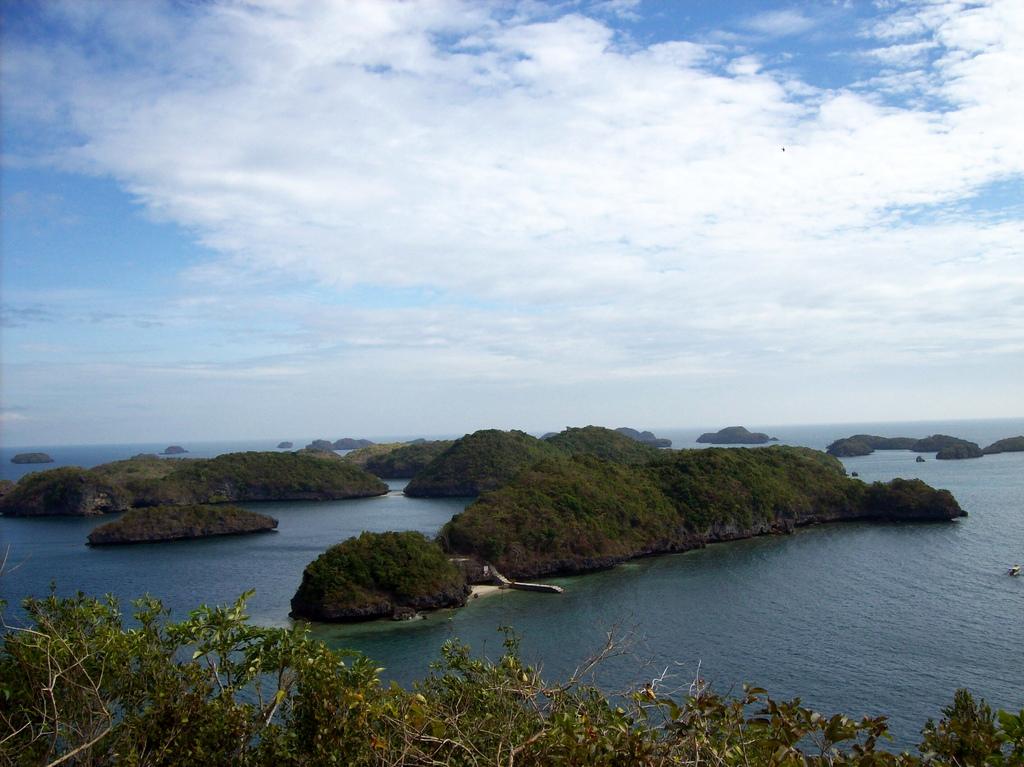 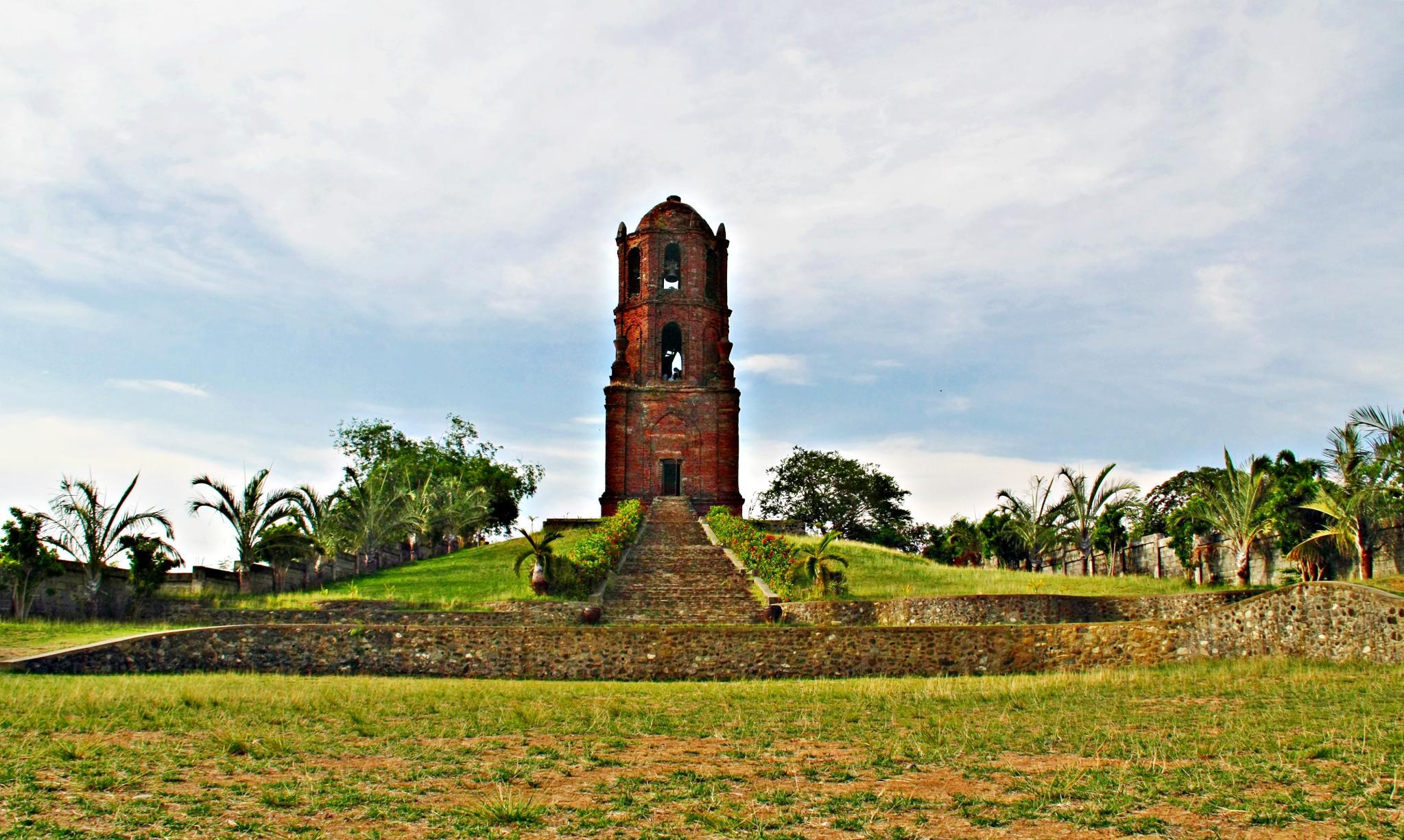 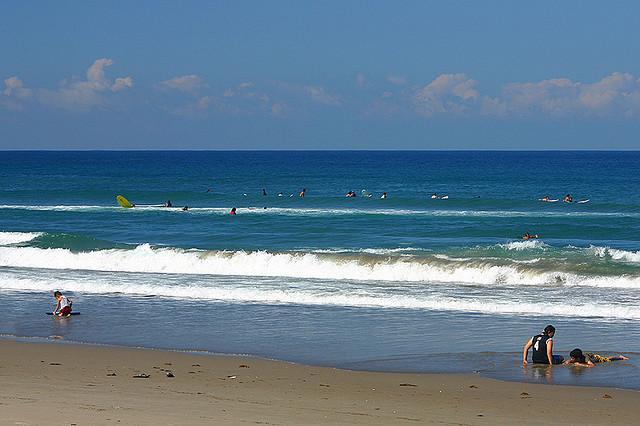