The Thriving City of Caloocan 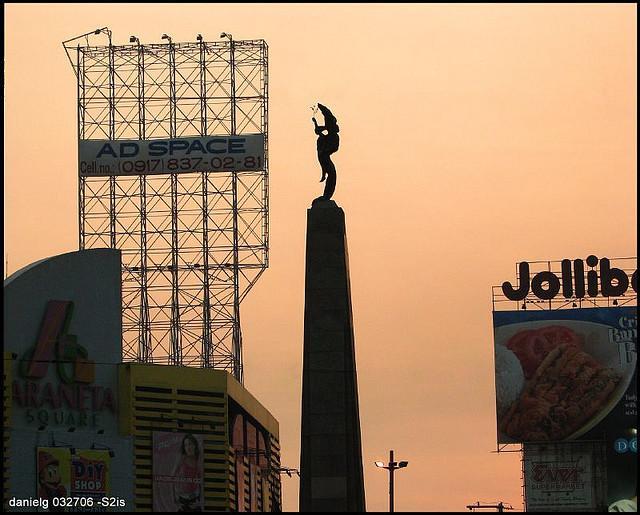 Monumento - A monument found in honor of Andres Bonifacio, a hero of the Philippine independence.

Caloocan is a very progressive and busy city that still firmly holds on to its rich history and colorful culture.  The city is a First Class, Highly Urbanized City (HUC) in Metro Manila based on the data provided by the Department of Finance (DOF) as of June 30, 2010. Though the city is a busy environment, it still possesses some of the best historical, cultural, and man-made attractions which never fails to amaze visitors.

Here are some of the places of interest and other destinations that show the character of the city:

• The city's most celebrated landmark is the monument of Katipunan Supremo Andres Bonifacio. This structure is a fitting tribute to Andres Bonifacio and the Katipunan patriots. The patriotic fervor then sweeping the country, which inspired the national struggle for independence, was immortalized in stone in 1933 by the great Filipino sculptor and national artist, Guillermo Tolentino. The monument is located at the northern terminal point of the Epifanio de los Santos Avenue (EDSA) where it meets Rizal Avenue, forming an area that is popularly called “Monumento area”. It depicts the place of the first battle by Andres Bonifacio and the Katipunan with the Spanish colonial army on August 3, 1896.
• Formerly known as Tala Leprosarium, Dr. Jose N. Rodriguez Memorial Hospital (DJNRMH), was established in 1940 to accommodate patients suffering from Hansen's disease in the entire Luzon region of the Philippines.
• Manila Central University is the first co-educational institution in Caloocan City founded in 1904 where it serves the dual purpose of a university and a hospital located in the EDSA Monumento Circle.
• Horace Higgins Hall-Philippine National Railways was the former warehouse and site of first train trip held in November 22, 1892. It was associated with this important historical event and bears strong foreign architectural influences.
•Thai To Taoist Temple Pagoda - is a century-old Taoist temple, a landmark built by the Chinese community in 5th Avenue LRT Station, Caloocan, Manila, Philippines. 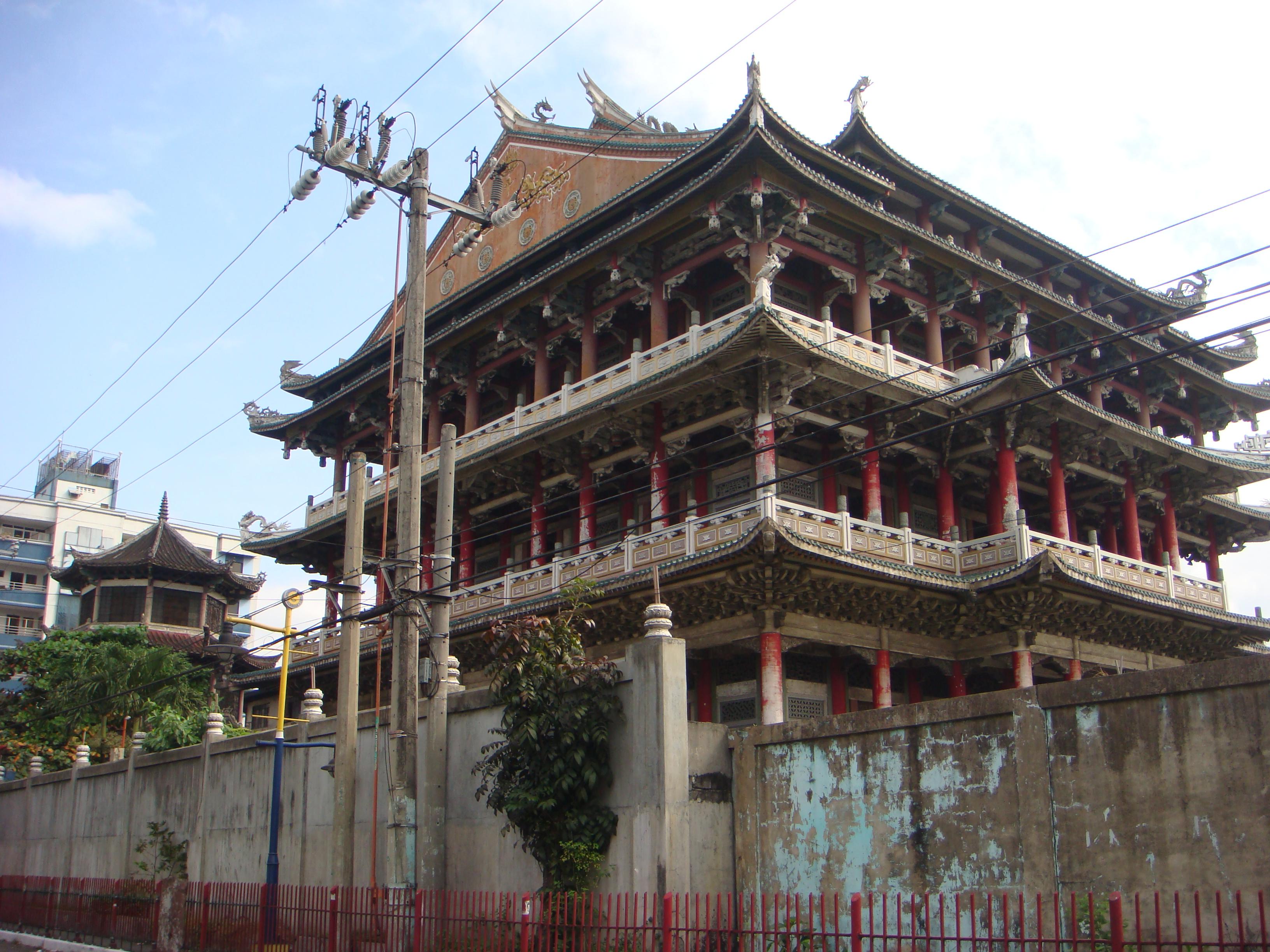 • Caloocan Commercial Complex was inaugurated on March 25, 2004 and located in front of San Roque Cathedral, A. Mabini St. Caloocan City.
• Gotesco Grand Central Shopping Mall is a huge entertainment and shopping complex where LRT's major station is located.
• The Caloocan City Judicial Complex was inaugurated November 19, 2003 with Chief Justice Hilario Davide as the guest of honor. It was constructed to house the Regional Trial Court (RTC), Metropolitan Trial Court (MTC), Office of the Prosecutor and other line agencies.

The city, like the rest of Metro Manila, is served internationally by NAIA. Take the LRT Yellow Line and alight at either 5th Avenue, or Monumento Stations. You can also take EDSA-plying buses, some of which passes by the Monumento area. Caloocan City is now connected to the EDSA MRT-3 line through an expansion project that will eventually connect MRT-3 with LRT Yellow Line 1.

Provincial Buses from the northern Luzon area are known to have their main terminals in the Monumento area. The city is also the easiest connection to cities such as Subic, Olongapo, and Baguio. Small but convenient and very affordable tricycles ply around the city. Just say where you are going and they will bring you as fast as possible. Jeepneys also ply around with their own respective fixed routes.