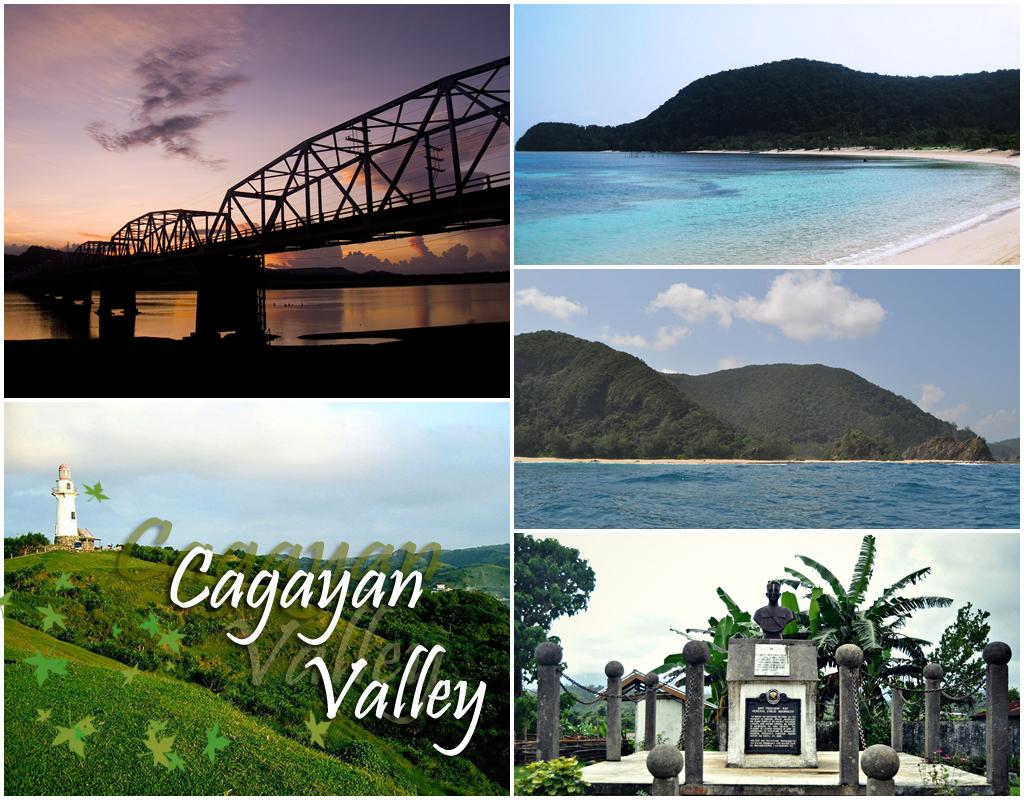 Cagayan Valley has a distinct history. Long before the coming of the Spaniards into the valley, fishing villages existed on the banks and at the mouths of the rivers and creeks flowing into the sea. The Spaniards found natives inhabiting the narrow coastal plains in Northern Luzon and flood plains of the Cagayan River – the Ibanags.

They named that way because they lived on the banks of the bannag, a native word for river. They were of the sturdy Indonesian type with a culture of their own. They maintained commercial intercourse with China, Japan and other neighboring countries. The early Ibanags kept their writings on barks of trees and bamboo, depicting the heroic deeds of their chiefs. These tales were used as songs by bards during victories in wars, on weddings and other important events and were therefore handed down from generation to generation like the famous epic of Biuag and Malana, chief of Malaueg (Rizal) and Maquilat (Cabagan Viejo).

When Don Juan de Salcedo explored Northern Luzon in 1567 he landed his forces at a place now called Mission, in the Municipality of Buguey located near what is believed to be the original mouth of the Rio Grande de Cagayan. In the course of centuries, the Cagayan River gradually straightened its meandering course by leaving a Rio Muerto or lagoon south of Buguey. The lagoon, believed to be the original mouth of the Cagayan River, measures about sixteen kilometers long and roughly one kilometer wide.

It was however, in 1581 that the Spaniards headed by Captain Juan Pablo Carreon with his soldiers and their families settled in the region. Thereafter, Spanish missionaries gradually penetrated deeper into the valley, teaching and converting the natives. Lalloc was named Nueva Segovia by Juan Pablo Carreon in 1581 and was visited by Juan Salcedo in 1572 and Luis Perez Dasmariñas in 1592. The Parish Church of Lallo was constructed under the direction and supervision of the Dominican Friars in 1588. Lalloc was the seat of Nueva Segovia created by Pope Clement VIII on August 14, 1595 and continued to be so up to 1755 when it was transferred to Vigan.

Later, the Americans improved the educational and political system and introduced improvements in infrastructure. Today, Cagayan Valley Region is one of the more progressive regions in the country.

The Region is located on the northeastern part of mainland Luzon, covering an area of about 26,858.79 square kilometers. It has rugged terrain along its boundaries, with the Pacific Ocean bounding it on the east, the Bashi Channel on the north, the provinces of Nueva Ecija on the south, Quezon on the south east and the Cordillera in the west.

Major industries are agriculture with rice and corn as main crops, livestock production of cattle, hog, carabaos and poultry, furniture making of rattan and other indigenous materials, fishing especially along the coast of Cagayan, Isabela and Batanes and Magat Dam in Isabela and also exportation of fruits, fruit preserves and vegetables.

Transportation facilities in the region are available at all times. There are about 15 transportation companies that ply the Tuguegarao-Manila route and vice-versa.

Inter-regional transport is also readily available and runs the extensive road network of the region along the national highway and into the municipal roads to interior towns. Water transport facilities include cargo ships that dock in Aparri, and inter-island ship that dock at Port Irene in Sta. Ana and Claveria in Cagayan.

In Batanes, there is an acute shortage of inter-island transport from Batan to Itbayat and while Sabtang Island has a regular ferry that leaves from San Vicente Port in Ivana at 7 o'clock in the morning daily. In Sabtang Island, boats are available for Ivuhos Island trip at about P300.00 one way from Barangay Nakanmuan or Savidug. Chartered flight to Itbayat is available at P700.00 per person one way. There are about eighty registered passenger jeepneys and tricycles for public use in Batan Island. Other vehicles are owned by the government and some privately owned motorcycles. A cargo ship from Manila visits the island of Batanes once a month.

Government and private communication facilities are found all over the valley. Direct dialing and wireless cellular phones are also available. Smart Company operates in Batanes while Globe Company is still expanding its operation. Internet service providers are available in urban centers. 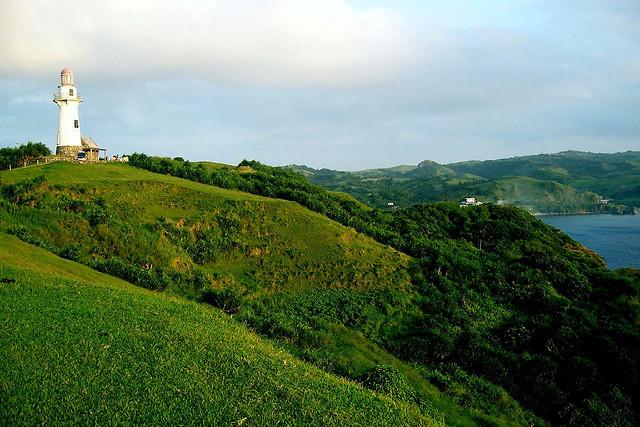 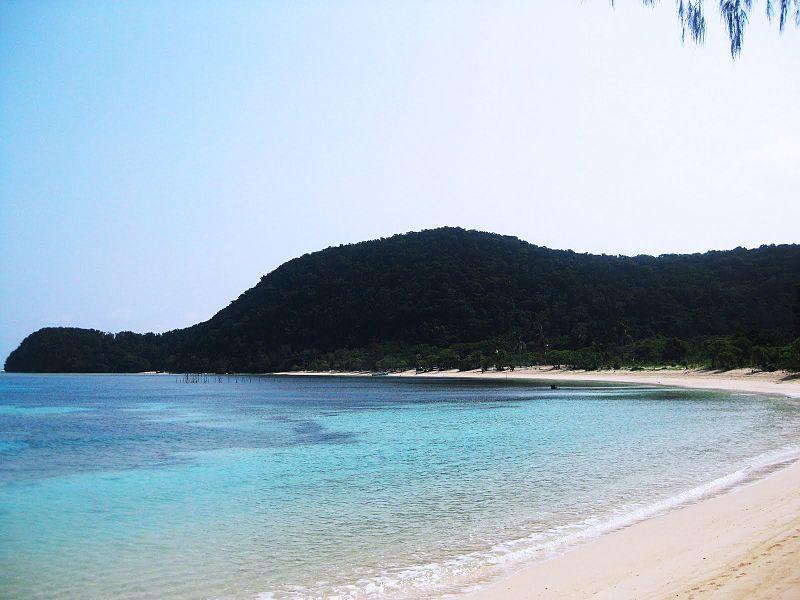 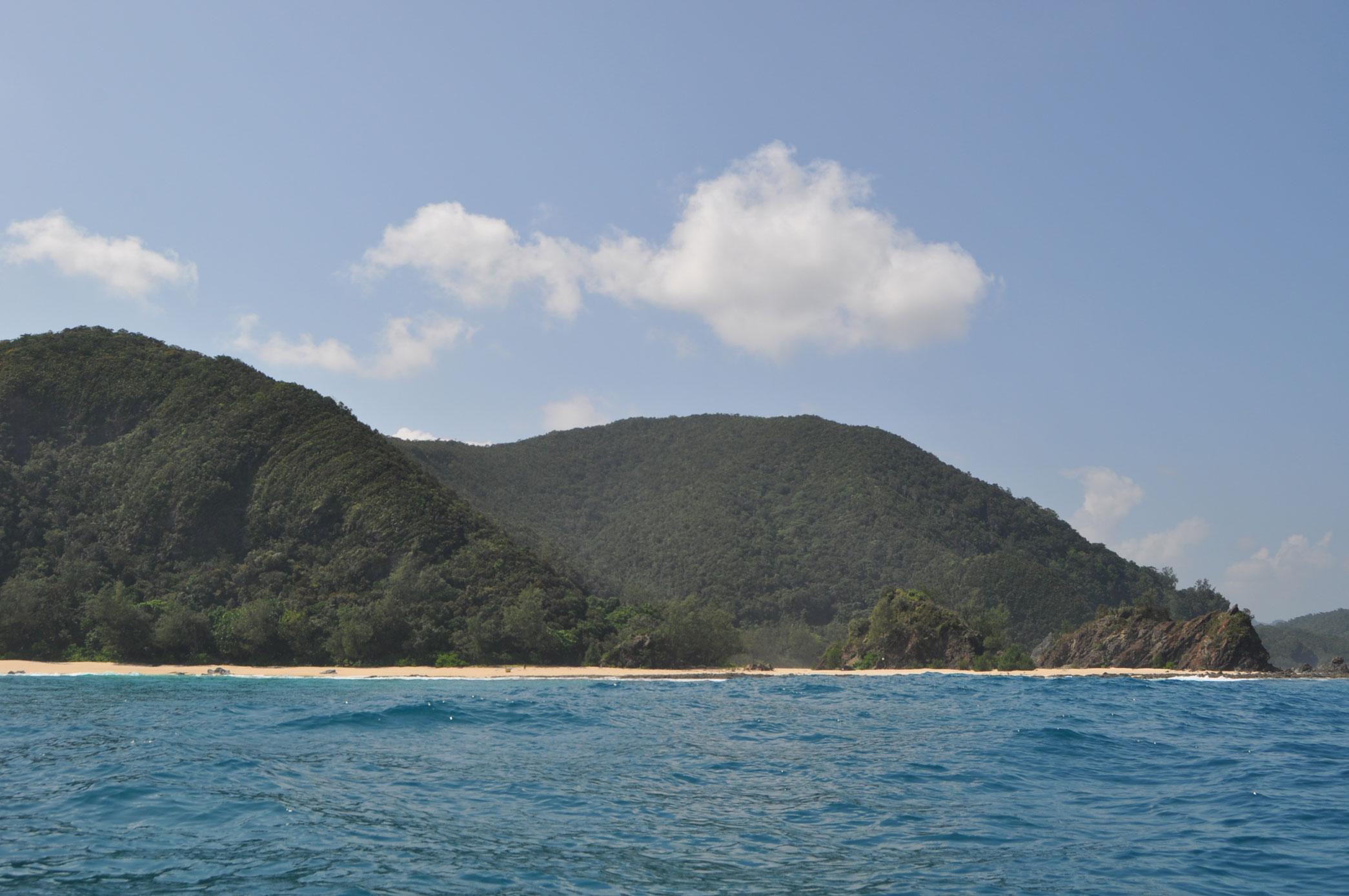 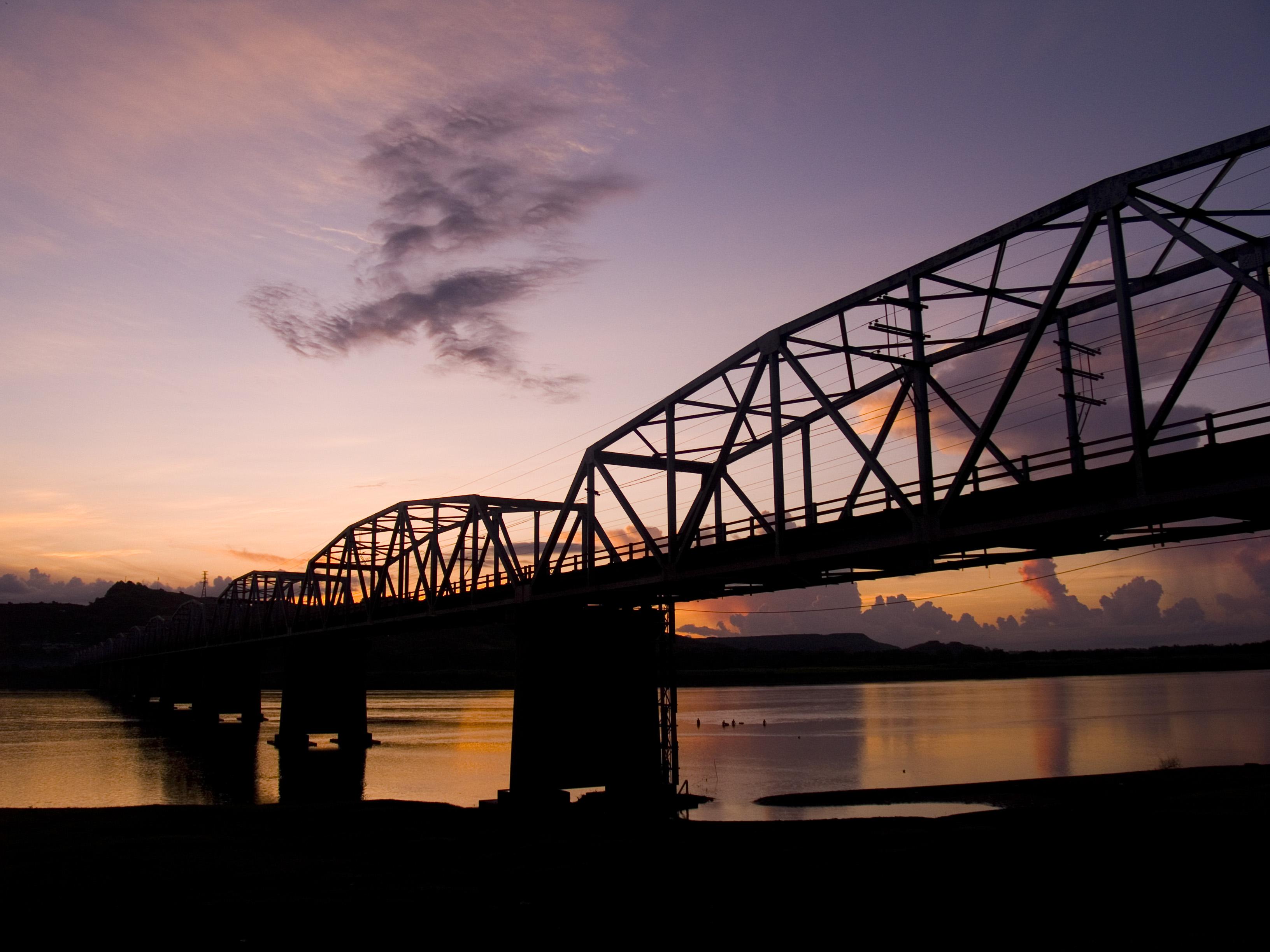 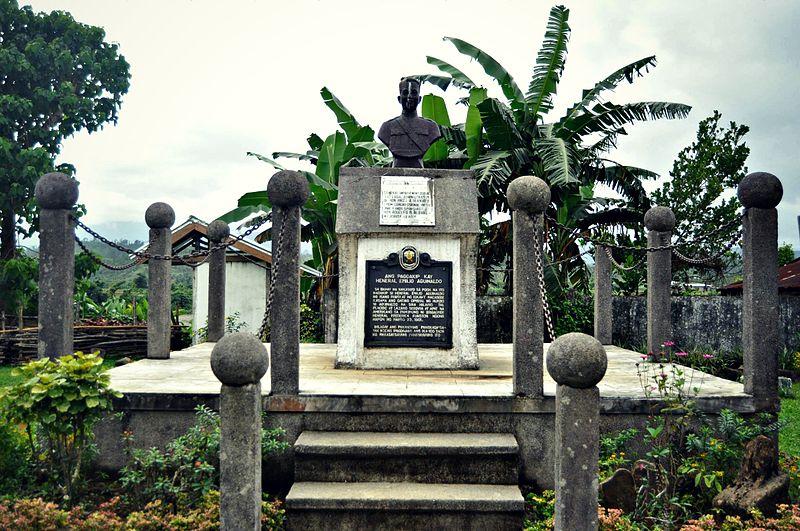