ValenzuelAKO! – Be in Love with the City of Valenzuela 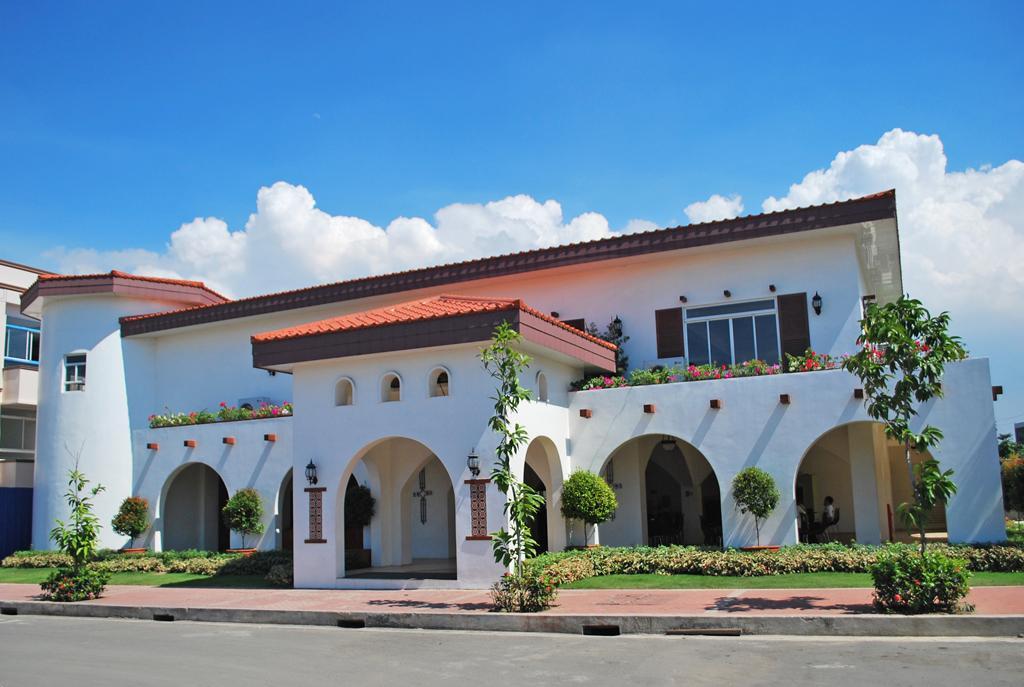 The vibrant city of Valenzuela, once a quaint provincial town during the colonial times, now stands as a modern and bustling hub of wide array of industries. Notorious as the northern gateway to Metro Manila, a distinction which stems from having two major highways traversing the city, MacArthur Highway and the North Luzon Expressway, Valenzuela is regarded as one of the country's top residential, cultural and business destinations.

Even a young city like Valenzuela still has many historical and entertaining places to visit. These include the following:

Dr. Pio Valenzuela, the revered member of the Katipunan’s triumvirate and our city’s namesake, was born in this house on July 11, 1869. Found along Velilla Street in Barangay Pariancillo Villa, this house has become a tourist attraction, and more importantly, a valuable part of the city’s heritage.

The belfry, or bell tower, of San Diego de Alcala Church is over four hundred years old, and is a cultural and religious relic of the bygone Spanish era. The tower, along with the entrance arch, is the only remaining structure of the original church built in 1632. The main structure of San Diego de Alcala was destroyed during Japanese rule and has since been rebuilt and renovated, serving as an aesthetic counterpoint to the largely unchanged tower.

This stone arc, found along M.H. Del Pilar Street, was built by the Americans in 1910, and served as the boundary between Rizal and Bulacan province. Before the existence  of MacArthur Highway and NLEX, Valenzuela was already the gateway to the north, albeit with M.H. Del Pilar being the main road to Northern Luzon. Today, the Arkong Bato marks the boundary between Barangay Santulan in Malabon and the arch’s namesake, Barangay Arkong Bato in Valenzuela.

Museo ng Valenzuela is one of the city’s main historical and cultural landmarks, and houses a vast collection of artifacts and memorabilia that traces Valenzuela’s rich history and immense progress. The sprawling  Museo, with its impressive architecture and preserved Spanish aesthetics, is a shining symbol of Valenzuela’s heritage, and is likewise a choice venue for cultural and artistic events, as well as public seminars and conventions.

National Shrine of Our Lady of Fatima

Located near the Our Lady of Fatima University, this shrine is the center of the Philippine Fatima apostolate. It was declared a tourist site in 1982 by the Department of Tourism, and most recently, it was declared a pilgrimage site by the Diocese of Malolos.

Valenzuela’s Convention Center is well-known among Valenzuelanos as the city’s center for the performing arts, as well as a popular venue for concerts, art shows and exhibits, and conventions.

Located within the premises of Valenzuela City Hall, the Mediterranean-inspired Social Hall is one of Mayor Win’s pet projects, and features pristine white walls and stone arches, high ceilings, and lush greens. The Social Hall serves as the canteen for City Hall’s many employees, as well as a relaxed environment for meetings and social gatherings.

When getting around the city, tourists have a lot of options. When traveling at short distance, the tricycle can be a good choice. Another alternative is to take the jeep. This is the most common and most inexpensive transportation not only in the city but in the country. Tourists, who consider convenience a priority to expenses, can take the taxi.