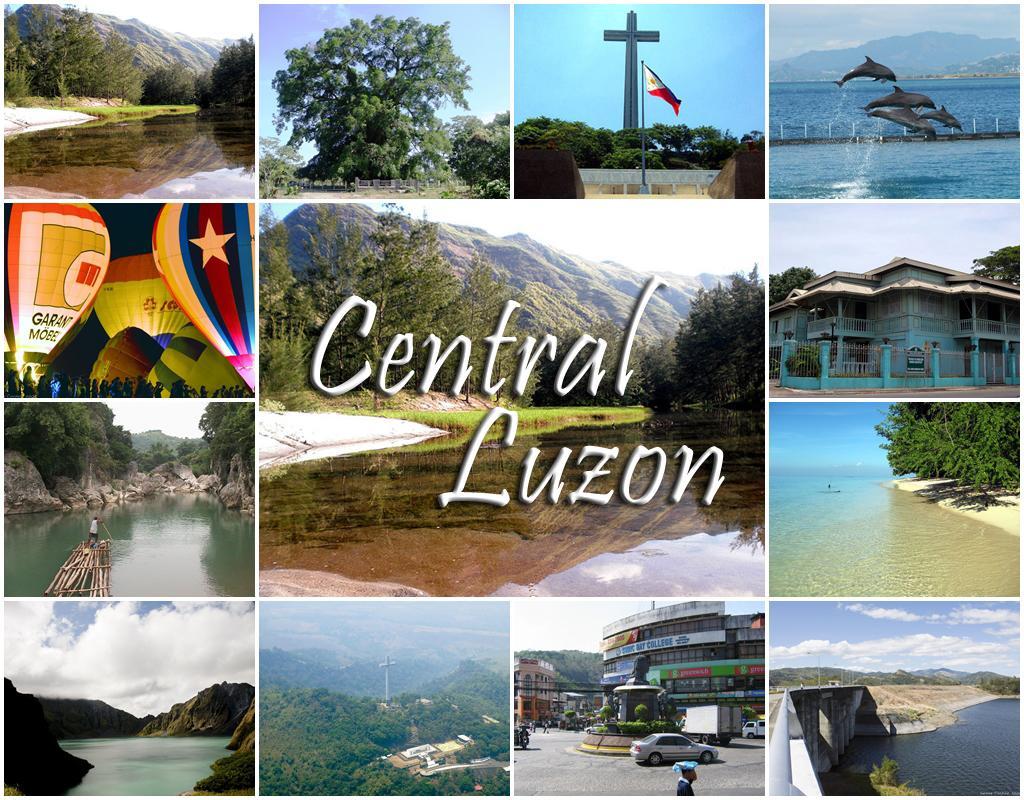 Central Luzon is one of the leading growth regions in the Philippines. It is strategically located at the heart of Asia, and no other place with sea and air travel and cargo facilities can equal Central Luzon in terms of almost equal travel time in Asia. Its location has been central enough for the area to be the choice of FedEx's Asia One Hub and the United Parcel Services (UPS). The region also contains the largest plain of the Philippines and produces most of the country's rice supply.

Only 66 kilometers away from Metro Manila, Central Luzon is the gateway to the Northern Luzon regions. It covers a total land area of 21,470 square kilometers, and is divided into seven (7) provinces, namely: Aurora, Bataan, Bulacan, Nueva Ecija, Pampanga, Tarlac and Zambales. The City of San Fernando, in Pampanga, is the regional center. Aurora was transferred from Region IV by Executive Order No. 103.

Central Luzon is one of the most active and energetic regions in the Philippines. It is situated at the crossroads of Asia pacific. It serves as the gateway for European and American business organizations desiring to penetrate Asia.

Roman Catholics comprise 86.09 percent of the population of Central Luzon. Iglesia ni Cristo comprises 4.39 percent, while Aglipayan comprises 1.94 percent. Other religious organization comprises 7.25 percent population 10 years and over who are able to read and write a simple message. The literacy rate in Central Luzon was 94.80 percent. 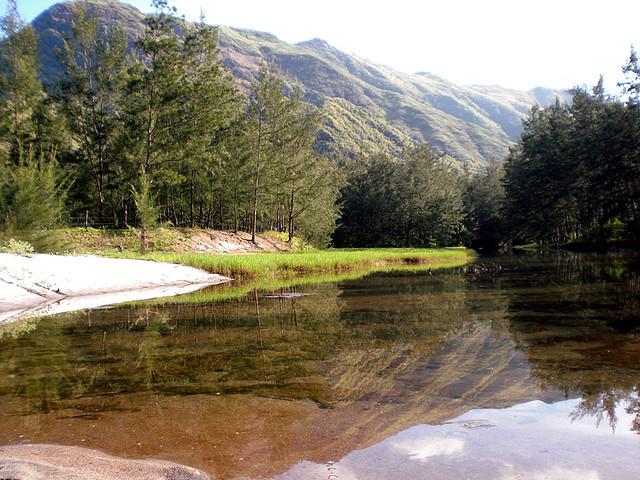 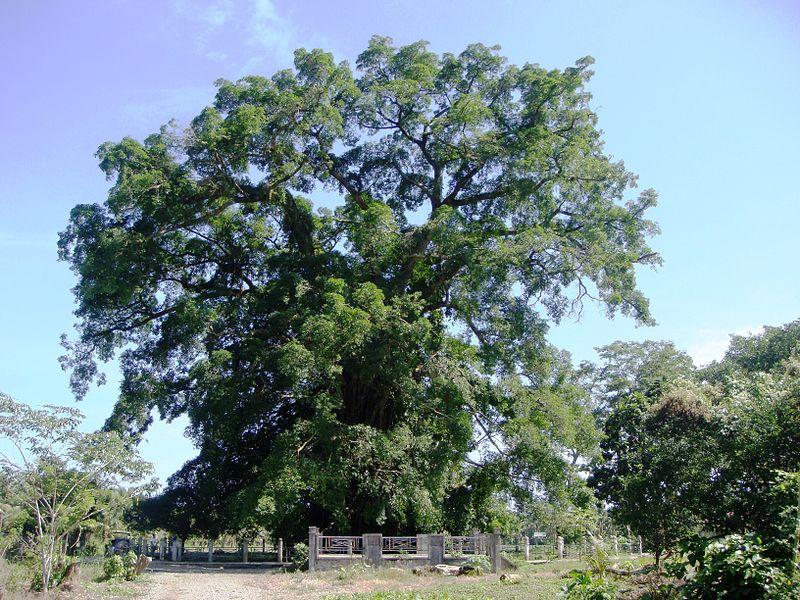 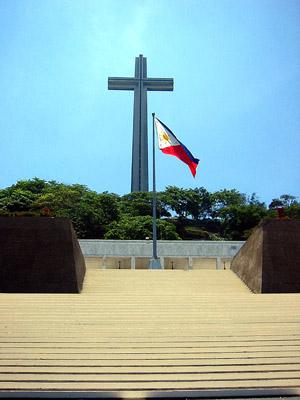 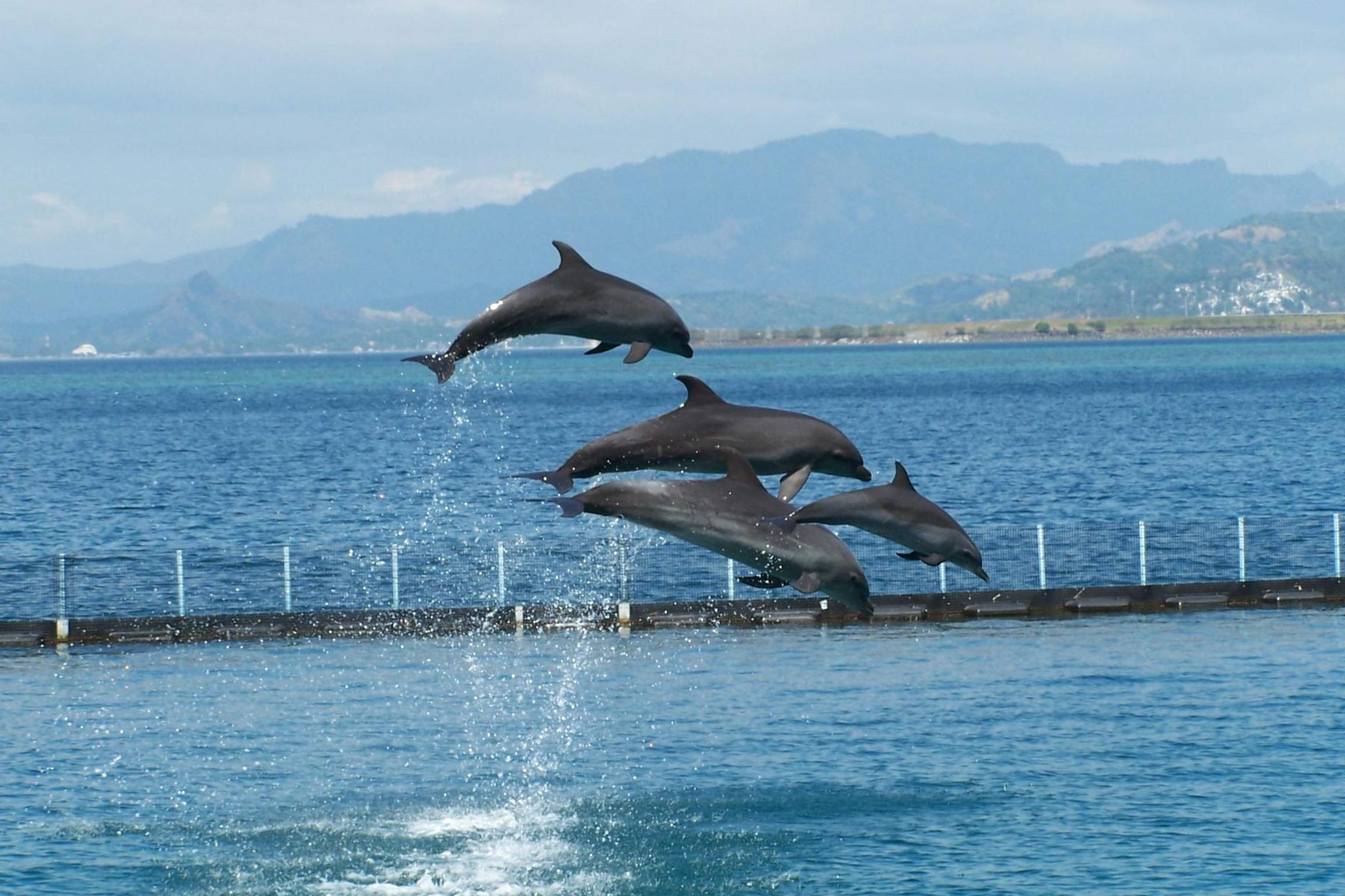 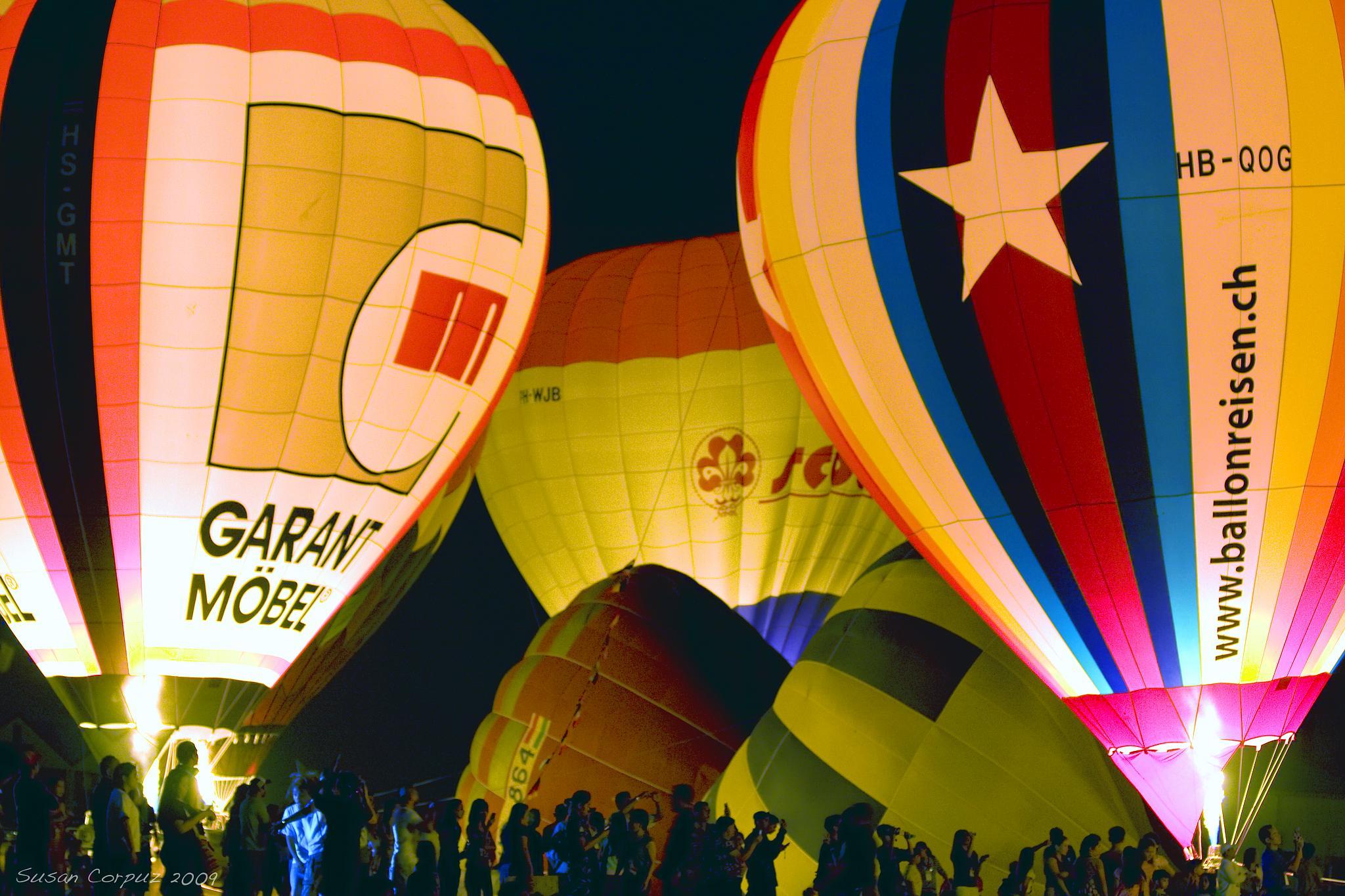 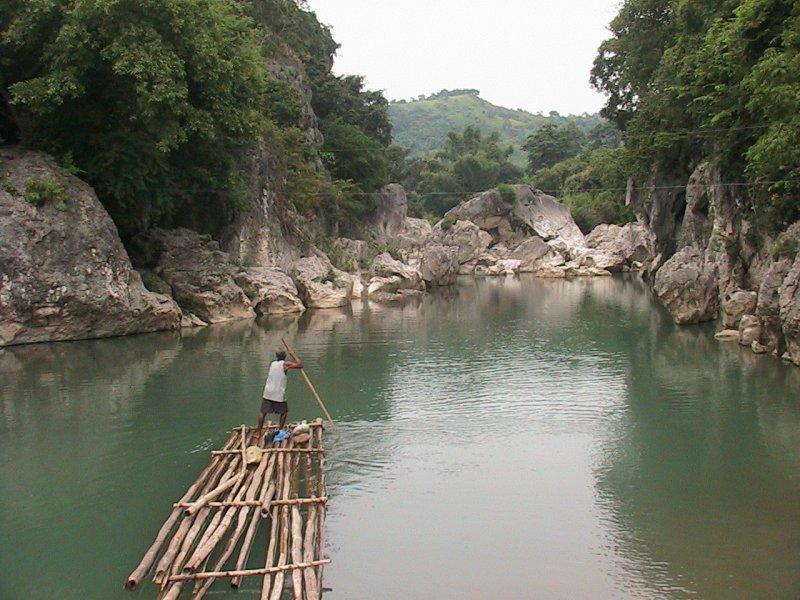 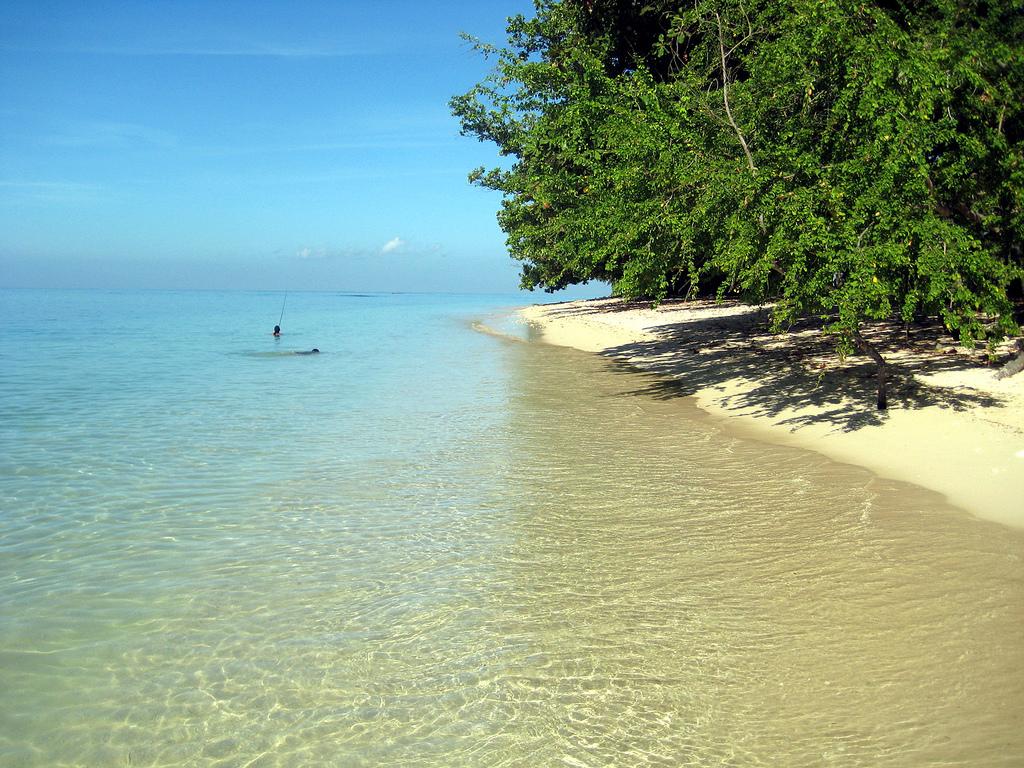 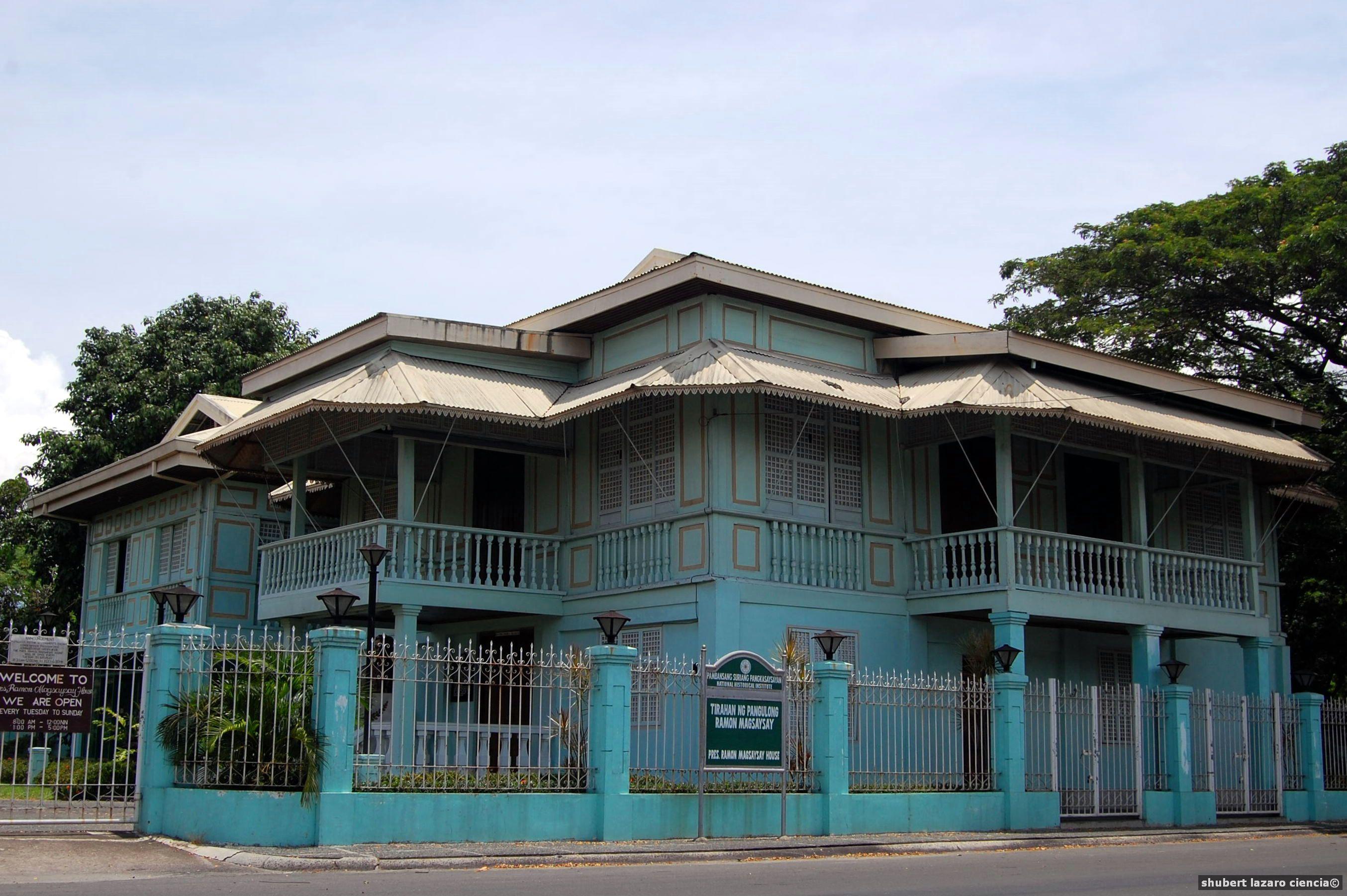