The Many Things to Discover in Bataan 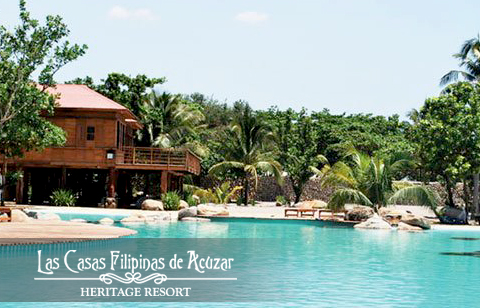 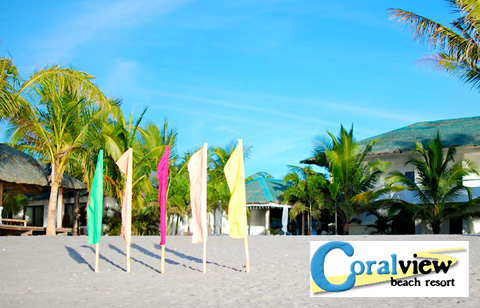 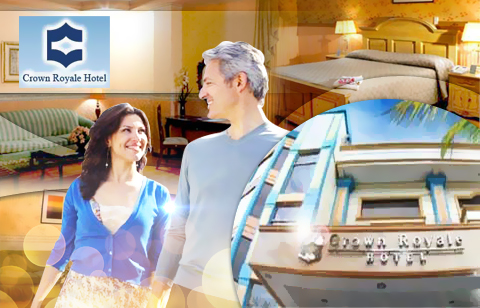 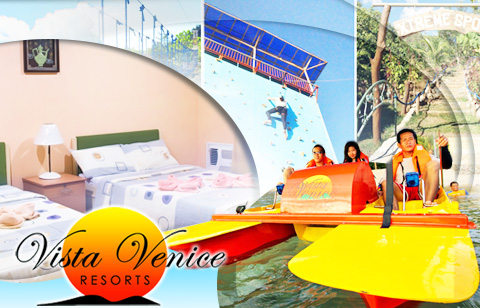 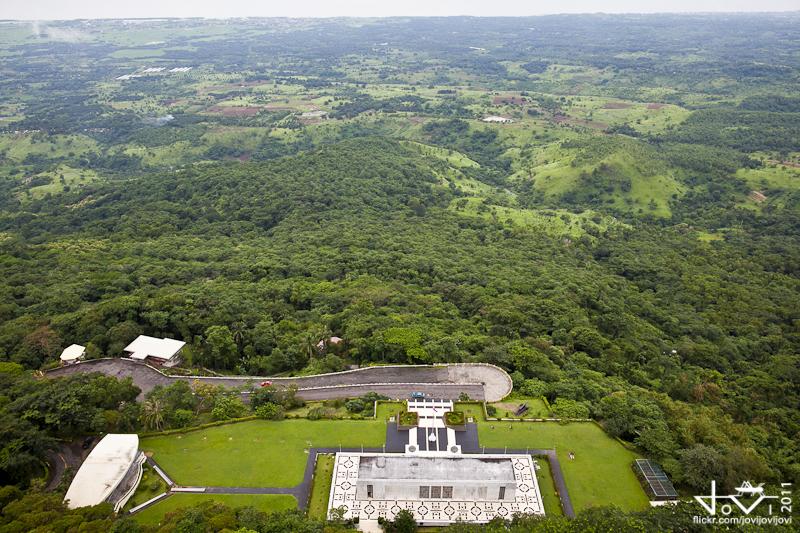 Bataan is a province of the Philippines that occupies the whole of the Bataan Peninsula on Luzon. The province is part of the Central Luzon Region. The capital of Bataan is Balanga City and it is bordered by the provinces of Zambales and Pampanga to the north. The peninsula faces the South China Sea to the west and Subic Bay to the north-west, and encloses Manila Bay to the east.

The Battle of Bataan is famous in history as one of the last stands of American and Filipino soldiers before they were overwhelmed by Japanese forces in World War II. The Bataan Death March was named for this province, where the infamous march started. This is also the location of the Bataan Nuclear Power Plant located in the Municipality of Morong.

Discover the magic with this amazing historical and cultural region, which is only an hour by ferryboat across the bay from Manila. Until recently not a traditional tourist destination, this province is now proving to be a tourist haven with many exciting places to visit, and a lot of interesting things to do. There is so much to offer in Bataan: culture, beauty, history, in unspoilt beaches and warm hospitality that is truly Filipino.

The province of Bataan is one of the many provinces in the Philippines who played an important role in the country’s history. Aside from the history abodes in the province, it is also a host for many tourist attractions that will surely be enjoyed and loved by tourists.

Visit Bataan and explore the many things to discover in the province.

Bataan was established in 1754 by Governor General Pedro Manuel Arandia out of territories belonging to Pampanga and the corregimiento of Mariveles, which at the time included Maragondon in Cavite across the bay. The province had more than its share of significant historical events. In 1647, Dutch Naval Forces attempting to invade the country perpetrated the Abucay massacre in one of its towns. In the late 1700s, the dreaded Chinese private Limahong used Lusong Point on the western sides as the landing place to launch his conquest of Luzon. In the Philippine Revolution of 1896, Bataan joined the other provinces in Luzon, which revolted against Spanish rule. It was during World War II, however, that Bataan attained prominence that would find its place in the annals of world history. Under heavy aircraft and artillery shelling from the invading Japanese forces, the beleaguered Filipino and American troops valiantly defended this last bastion until the "Fall of Bataan" on April 9, 1942.

Here is the list of some of the hotels and apartelles located in different towns around the province that can accommodate tourists when visiting Bataan. You may wish to check if you are near the following:

Bataan is very accessible. From Manila, the travel time will take more or less 1 1/2 hours via NLEX (North Luzon Expressway). Bus companies that ply the 124-km route also service the commuting public from Manila to Bataan. An ultra-modern highway, SCTEx, connects Clark to Subic, which makes Bataan even more accessible to more cities, allowing more commuters to reach their destination in no time at all.