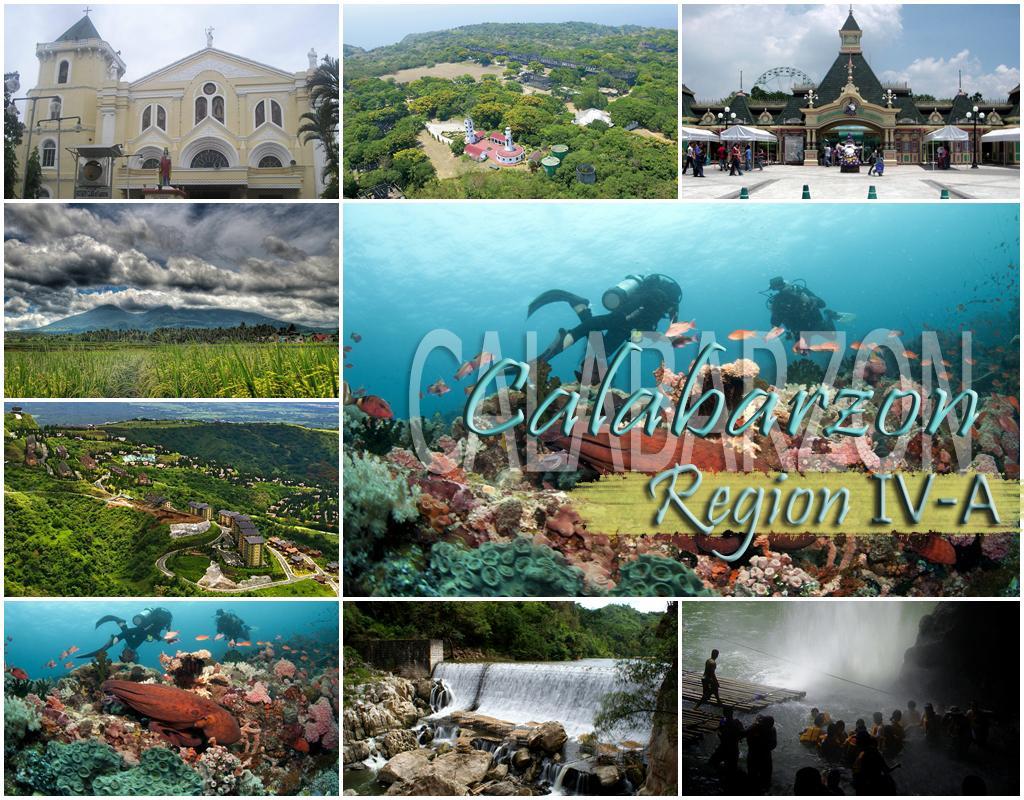 CALABARZON is one of the regions of the Philippines. It is designated as Region IV-A and its regional center is Calamba City in Laguna. The region is composed of five provinces, namely: Cavite, Laguna, Batangas, Rizal, and Quezon; the region's name is formed from the names of these provinces. The region is also more formally known as Southern Tagalog Mainland.

The region is in southwestern Luzon, just south and east of Metro Manila and is the second most densely populated region. CALABARZON and MIMAROPA were previously combined together as Southern Tagalog, until they were separated in 2002.

CALABARZON is the most populated region in the Philippines, with a population of 12,609,803 inhabitants.

A number of notable events in the history of the Philippines took place in Region IV-A. People from Batangas, Cavite and Laguna were a part of those who first revolted against the Spaniards for freedom. While the Philippines' national hero, Dr. Jose P. Rizal, his brother, Paciano Rizal and Vicente Lim are also born in Calamba City. Apolinario Mabini was born in Tanauan City, Batangas.

The eight primary rays of the sun found in the Philippine Flag represent the first eight provinces (Batangas, Bulacan, Cavite, Laguna, Manila, Nueva Ecija, Pampanga, and Tarlac) that sought independence from Spain and were placed under martial law by the Spaniards at the start of the Philippine Revolution in 1896. 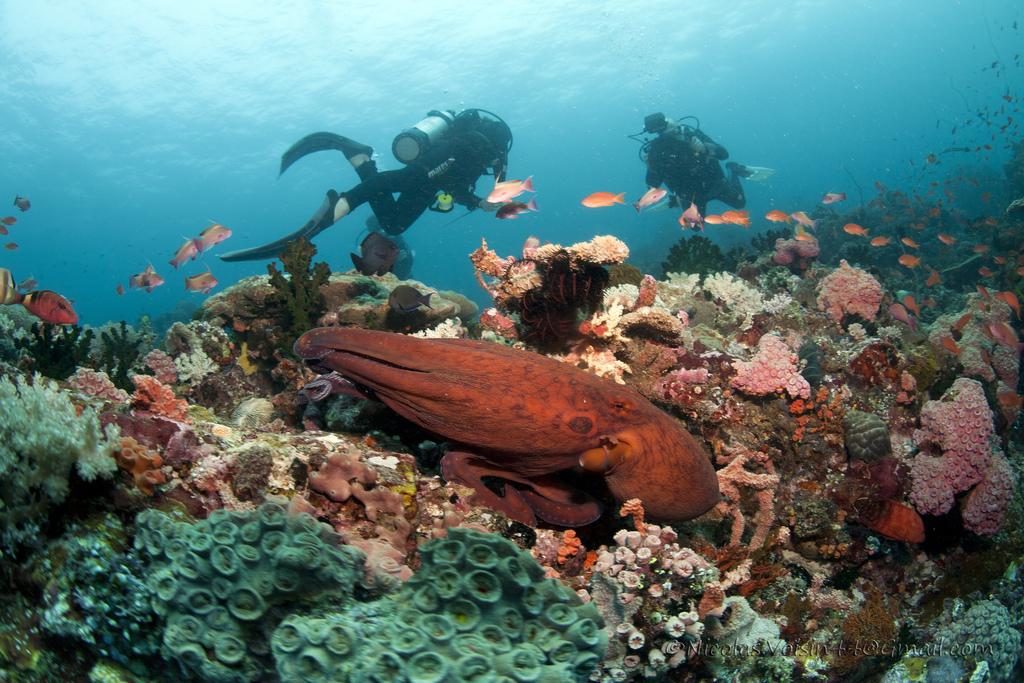 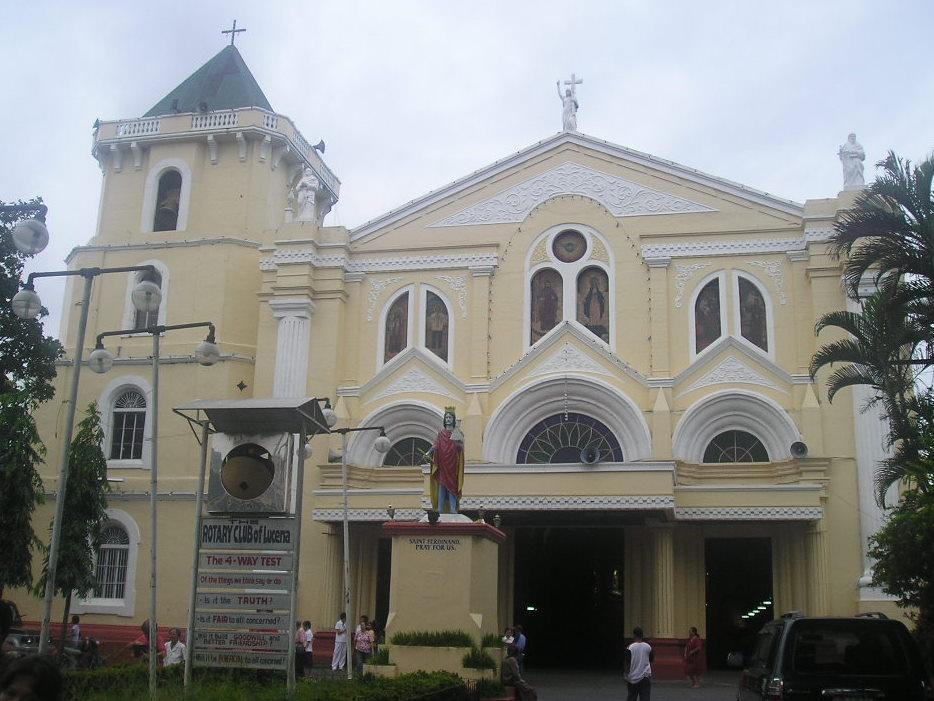 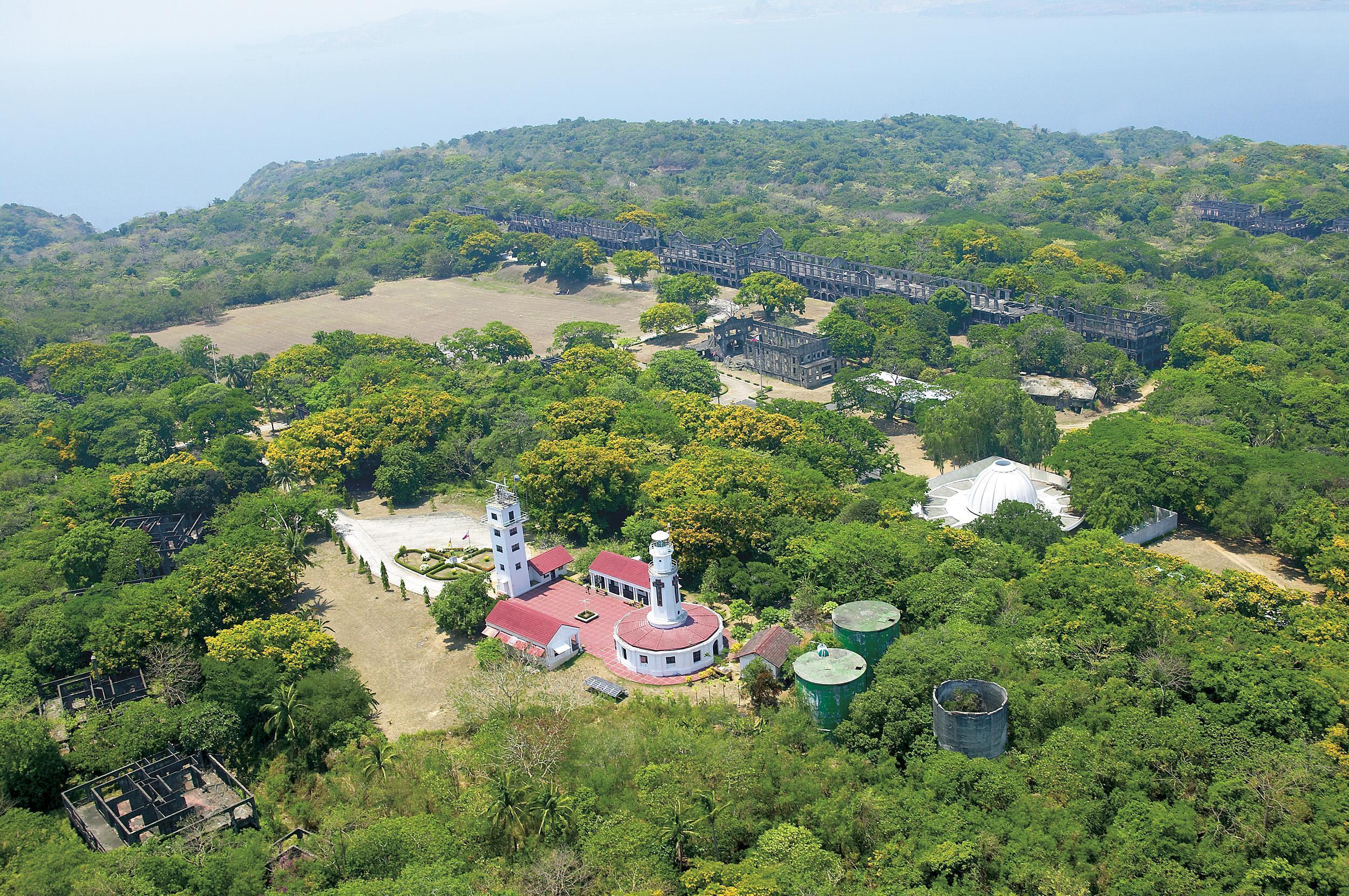 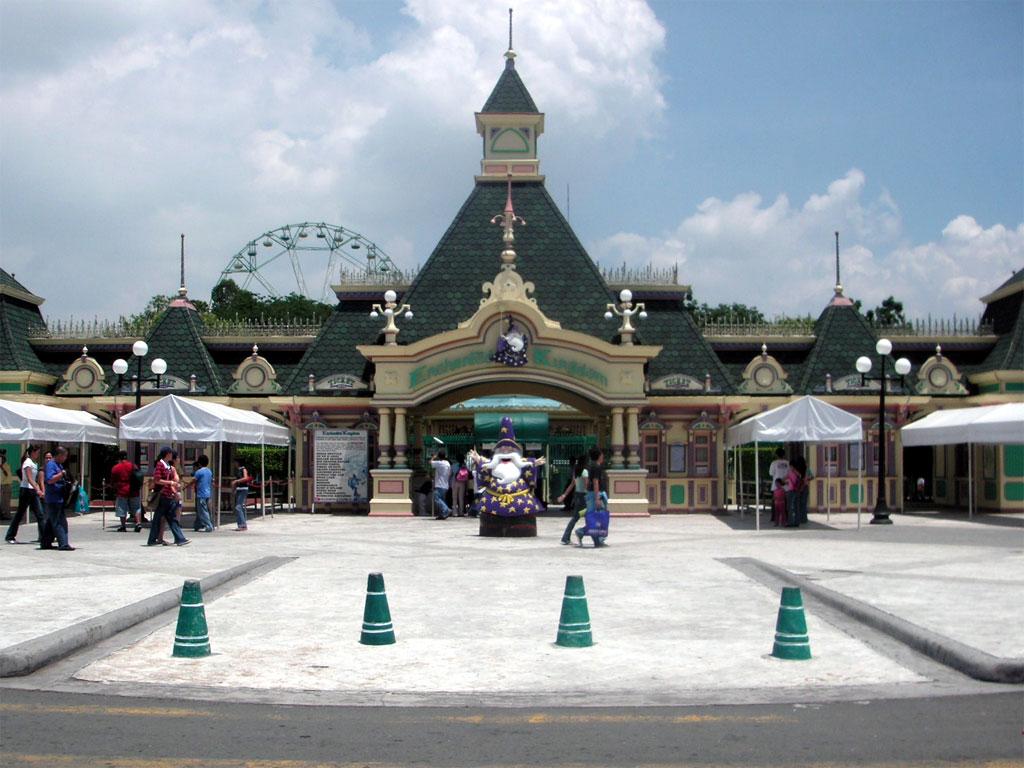 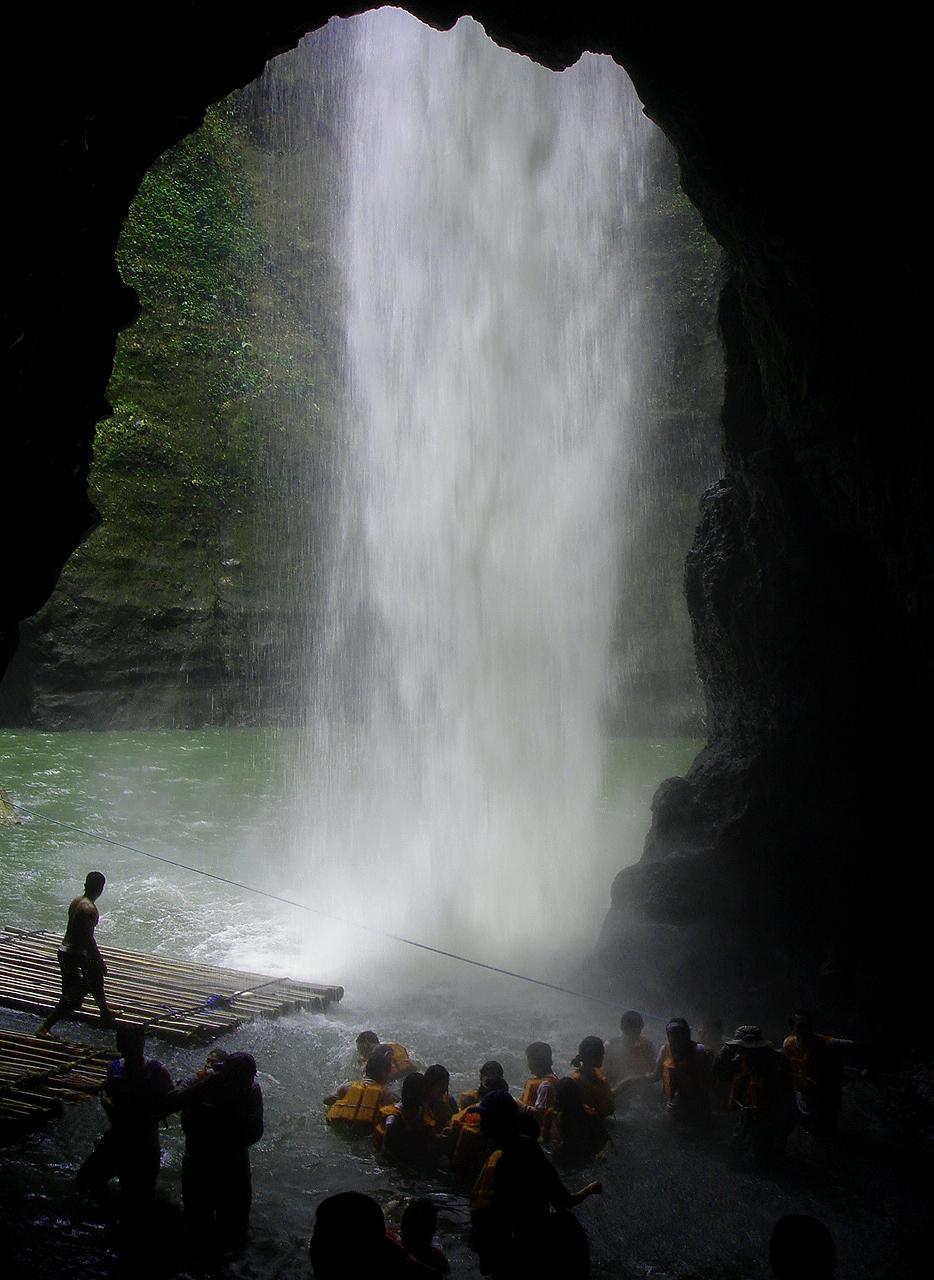 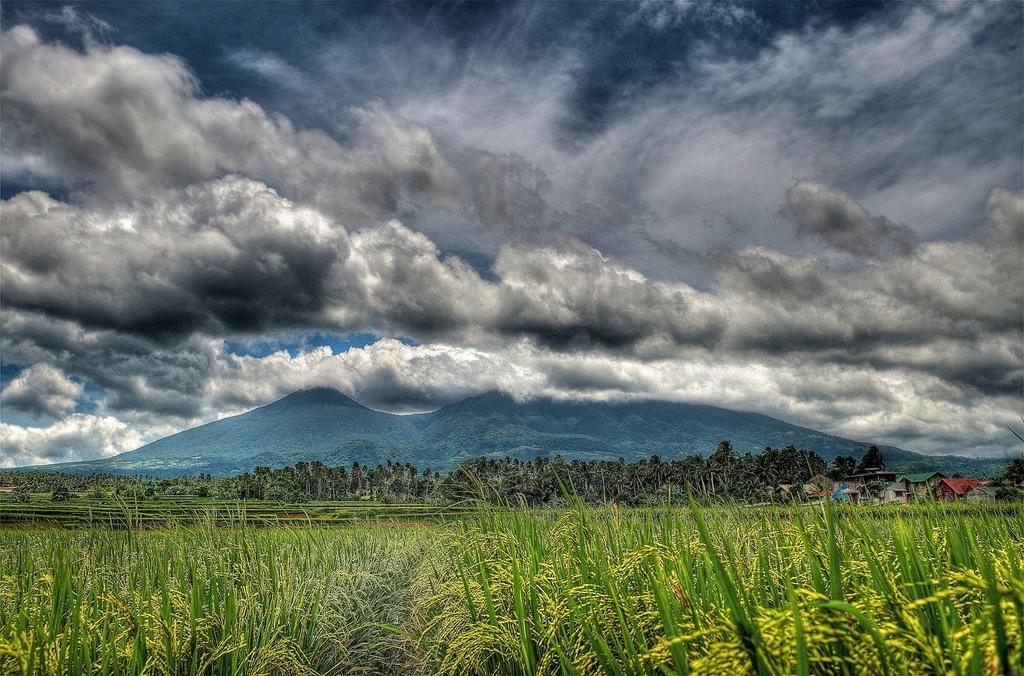 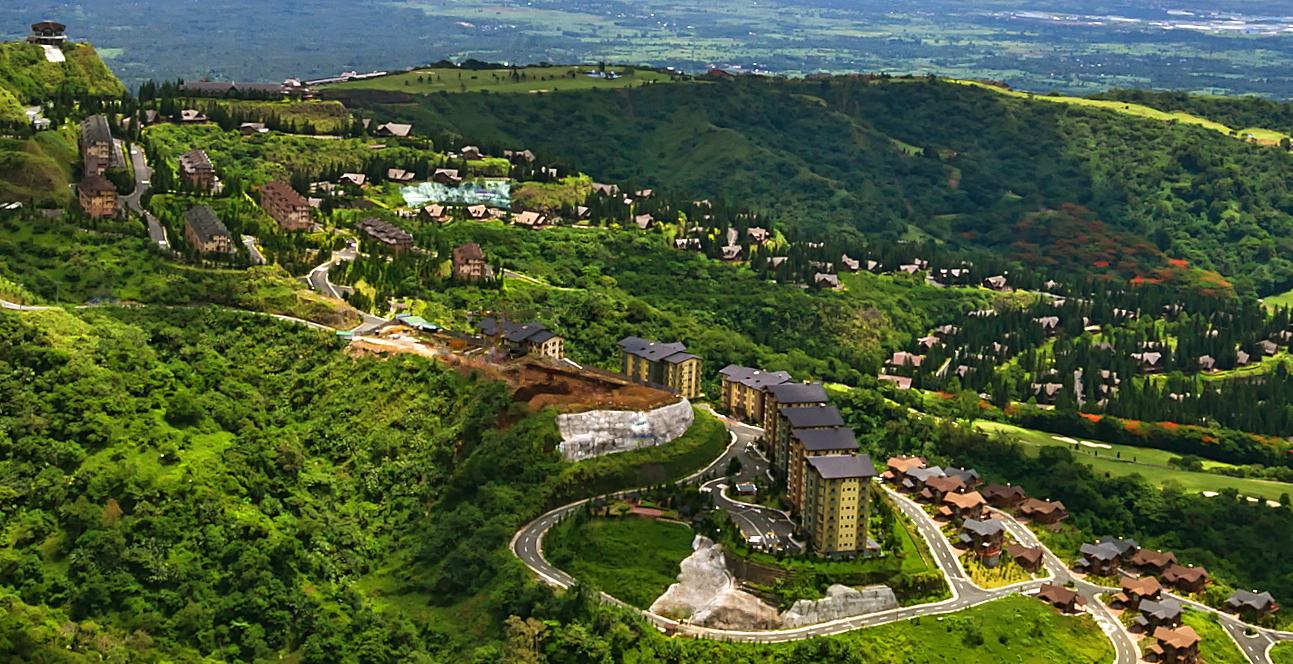 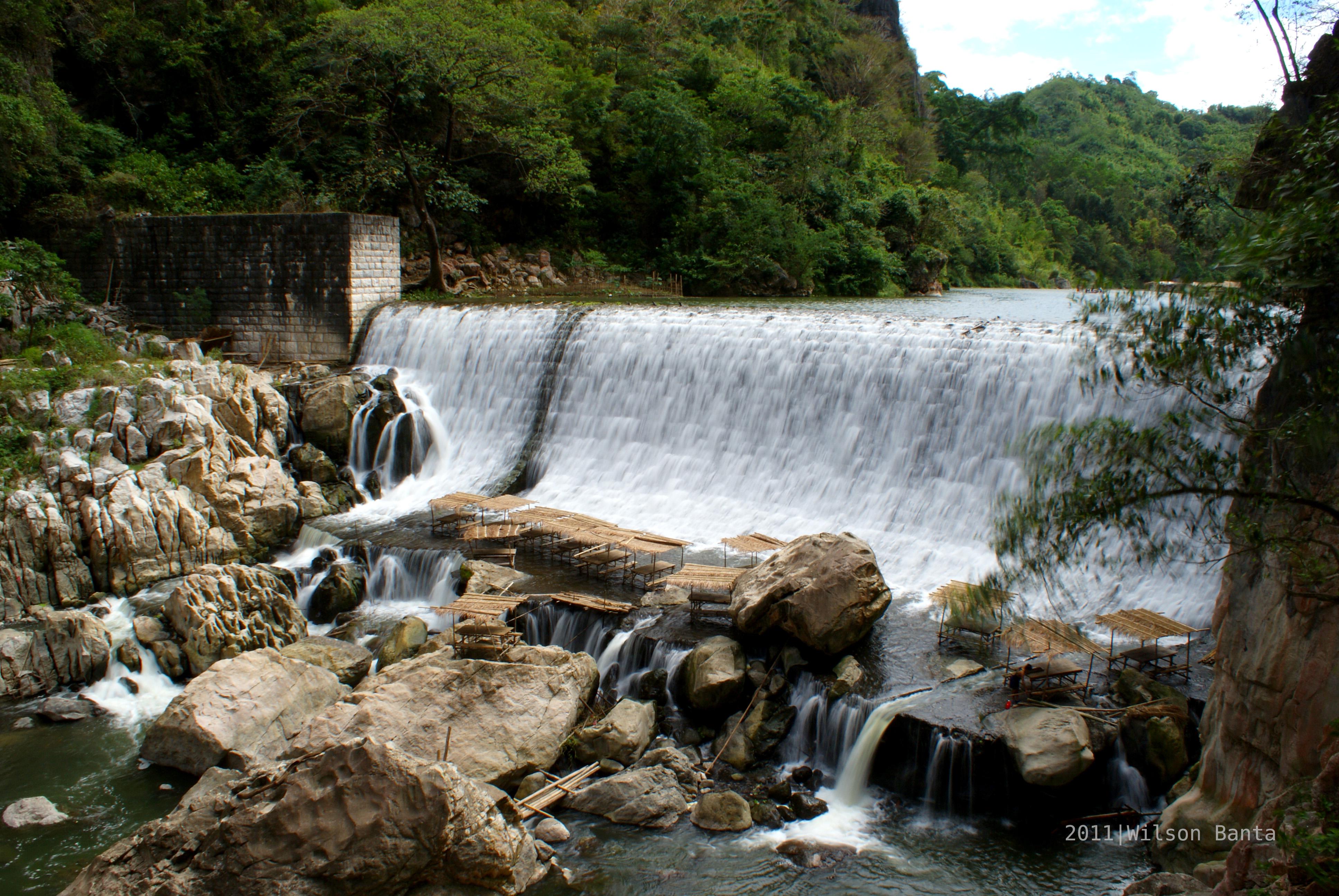