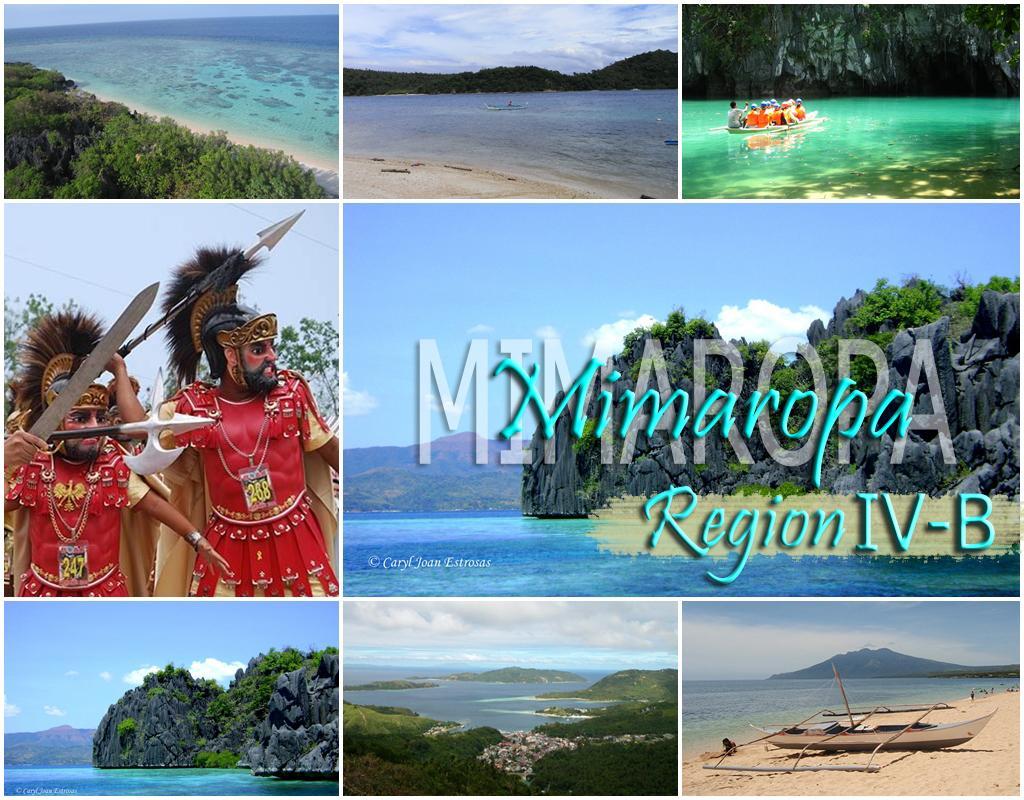 MIMAROPA is an administrative region of the Philippines. It is one of two regions of the Philippines having no land border with another region, Eastern Visayas being the other, and is designated as Region IV-B. The name is a portmanteau combining the names of its provinces, which are: Occidental Mindoro, Oriental Mindoro, Marinduque, Romblon and Palawan. The region is also more formally known as Southern Tagalog Islands.

Calapan City is the regional center; however, most regional government offices like the Department of Public Works are situated in Quezon City, Metro Manila.

On May 23, 2005, Palawan and the highly urbanized city of Puerto Princesa were moved to Western Visayas by Executive Order No. 429. However, on August 19, 2005, President Arroyo issued Administrative Order No. 129 to hold the earlier EO 429 in abeyance pending a review.

President Gloria Macapagal-Arroyo issued Executive Order 103 on May 17, 2002 which subdivided the Southern Tagalog provinces which comprised Region IV into two regions – Regions IV- A and IV-B, to promote efficiency in the government, accelerate social and economic development and improve public services. Region IV-A is now known as CALABARZON- which stands for the provinces of Cavite, LAguna,BAtangas, Rizal and QueZON). Region IV-B on the other hand, is now known as MIMAROPA which stands for the island provinces comprising the region - MIndoro (Oriental and Occidental), MArinduque, ROmblon and PAlawan. EO103 also transferred the province of Aurora to Region III in Central Luzon.

Executive Order 429 moved Palawan to Region VI on May 23, 2005. After this, Region IV-B began to be called MIMARO instead of MIMAROPA.

However, Palaweños criticized the move, citing a lack of consultation, with most residents in Puerto Princesa City and nearly all municipalities preferring to stay with Region IV-B. Consequently, Administrative Order No. 129 was issued on August 19, 2005 to address this backlash. This order directed the abeyance of Executive Order 429 pending the approval of an implementation plan for the orderly transfer of Palawan from MIMAROPA to Region VI. As of 2012, it is not clear whether or not the transfer of Palawan to region VI is still considered pending by the Philippine government. As of 2012, the National Statistical Coordinating Board of the Philippines continues to list Palawan province as part of the MIMAROPA region.

The 2010 Philippine Census of Population continued to report the Region IV name as Mimaropa, and continued to list the province of Palawan as part of that region.

The agriculture, forestry, and fishing sector, which contributed 42.1% to the total regional economy, grew by 9.1% in 2006, accelerating from 3.2% the previous year. The higher production of palay, corn, other crops, livestock and fishery resulted in the accelerated growth in the total agriculture and fishery sector.

The service sector, on the other hand, posted an accelerated growth of 5.1%, which was attributed to the increase in the TCS, finance, private services, government services and trade subsectors, which managed to post accelerated growths of 6.0%, 5.5%, 5.1%, 5.1% and 4.7%, respectively. The other subsector, however, had a decelerated growth due to the slowdown in the ownership of dwelling.

There are many scenic spots in the MIMAROPA. Some of them are the Bathala Cave, Balanacan Bay and Tres Reyes Islands in the province of Marinduque; the White Island in Mindoro; Bonbon Beach in Romblon; and, the Puerto Princesa Subterranean River National Park and El Nido Marine Reserve Park in Palawan.

Tagalog is widely spoken in the region. In Marinduque, Tagalog is spoken with a unique blend of Bicolano and Visayan languages. Aside from Tagalog, there are also other major languages being used by the people in different provinces and localities. In the interior of Mindoro, various languages are spoken by Mangyans, and they include Iraya, Alangan, Tawbuid, Hanunoo, Tadyawan, Buhid, and Ratagnon. The latter is a Visayan language with less than three speakers. Romblon, being near the Visayas, has three main languagues that belong to Visayan language family namely, Romblomanon, Asi, and Onhan. Palawan, on the other hand, has its own set of native languages such as Cuyonon, Calamian Tagbanwa and Palawano that are still spoken by significant numbers of people. 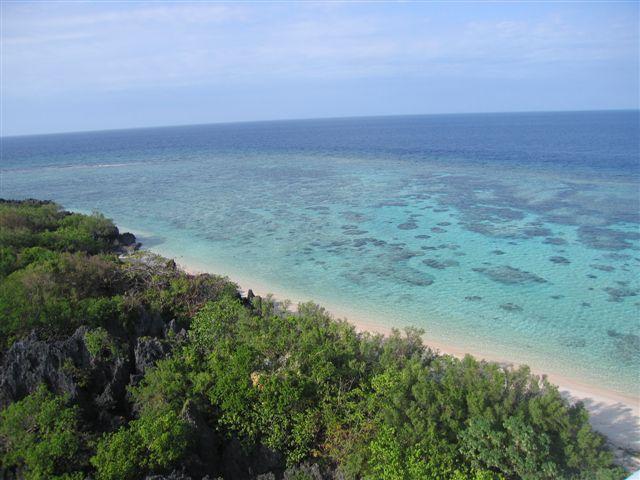 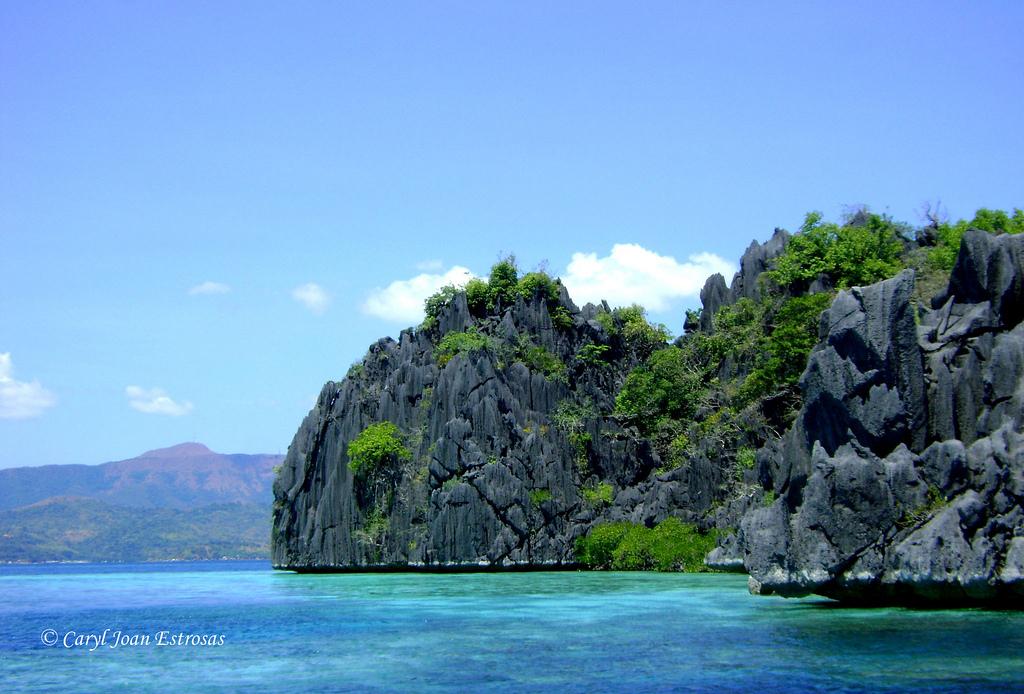 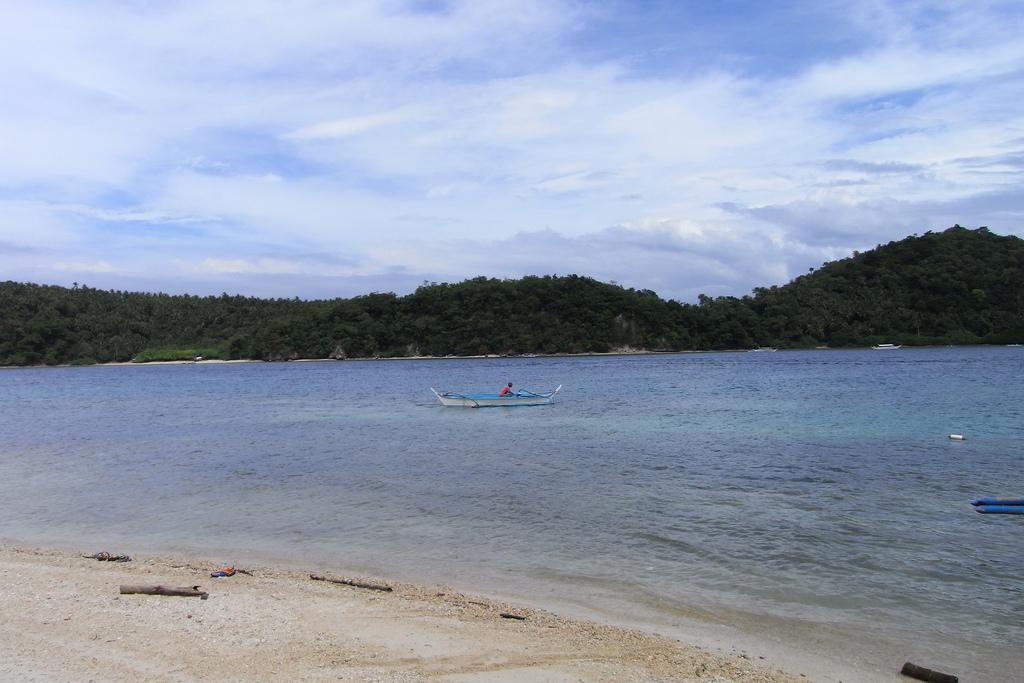 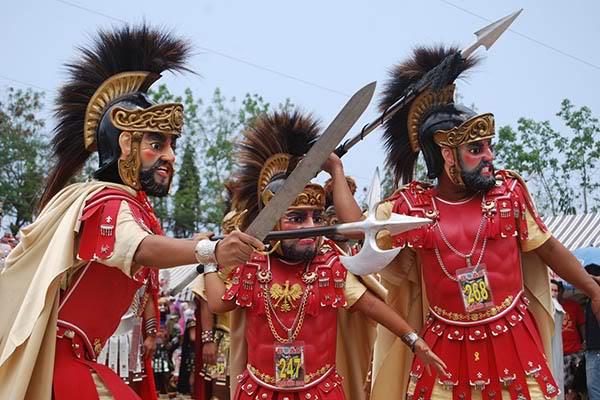 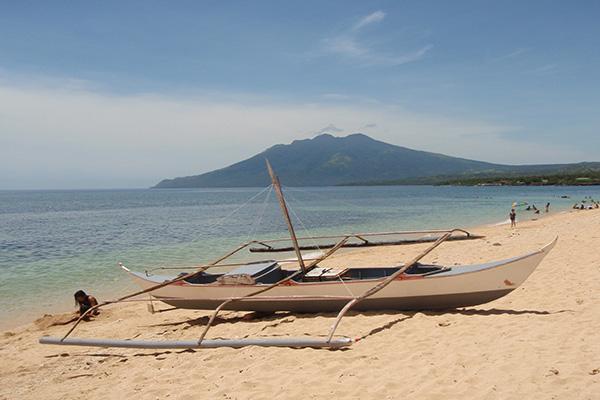 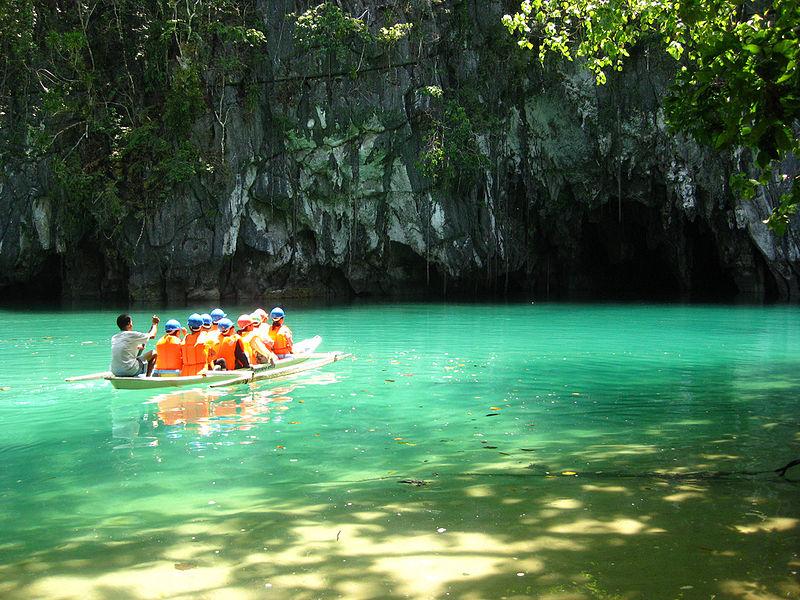 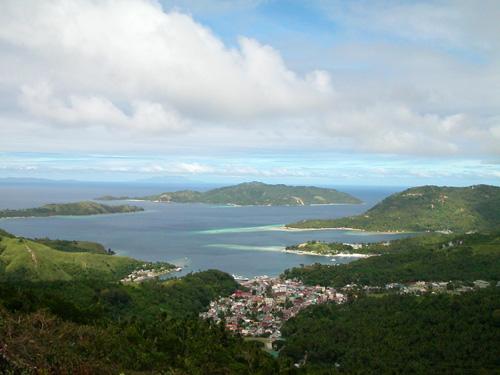