The Promising Island of Palawan 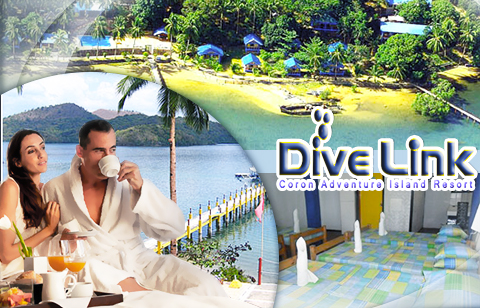 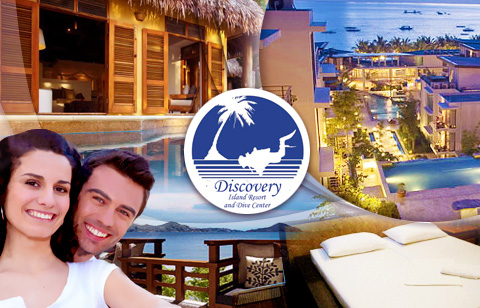 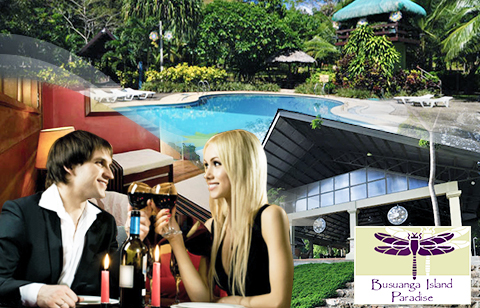 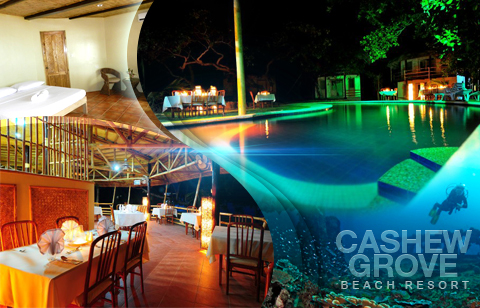 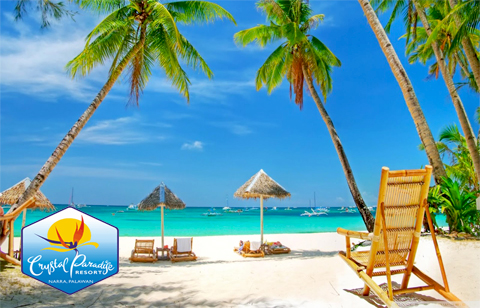 Palawan is an island province of the Philippines located in the MIMAROPA region (Region 4). Its capital is Puerto Princesa City, and it is the largest province in the country in terms of total area of jurisdiction. The islands of Palawan stretch from Mindoro in the northeast to Borneo in the southwest. It lies between the South China Sea and the Sulu Sea. The province is named after its largest island, Palawan Island.

Palawan is composed of the long and narrow Palawan Island, plus a number of other smaller islands surrounding the main island. The Calamianes Group of Islands, to the northeast consists of Busuanga Island, Culion Island, and Coron Island. Durangan Island almost touches the westernmost part of Palawan Island, while Balabac Island is located off the southern tip, separated from Borneo by the Balabac Strait. In addition, Palawan covers the Cuyo Islands in the Sulu Sea. The disputed Spratly Islands, located a few hundred kilometers to the west is considered part of Palawan by the Philippines, and is locally called the Kalayaan Group of Islands.

Palawan's almost 2,000 kilometers (1,200 mi) of irregular coastline are dotted with roughly 1,780 islands and islets, rocky coves, and sugar-white sandy beaches. It also harbors a vast stretch of virgin foress that carpet its chain of mountain ranges. The mountain heights average 3,500 feet (1,100 m) in altitude, with the highest peak rising to 6,843 feet (2,086 m) at Mount Mantalingahan. The vast mountain areas are the source of valuable timber. The terrain is a mix of coastal plain, craggy foothills, valley deltas, and heavy forest interspersed with riverine arteries that serve as irrigation.

Palawan is really blessed to have a great potential when it comes to tourism, a promising island that will surely be loved by many people. This is one of the provinces that is mostly visited by both local and foreign visitors because of its alluring beauty and is a principal contributor to the blooming tourism in the Philippines. Palawan is rich in natural attractions. It has a lot of things for you to explore and discover.

Here is the list of hotels that can be found around Palawan.

Palawan is accessible within an hour’s flight from Manila to Puerto Princesa City or through a 20-hour trip by sea voyage. A choice of flights by Philippine Airlines (PAL), Cebu Pacific, Sea Air, Zest Air and Air Philippines service the province of Palawan.

Chartered flights are also available to transport visitors to Puerto Princesa City, the heart of the province, where connecting trips to nearby tourist sites can be arranged.

Regular and charter flights to other points in Northern Palawan are available through Island Trans-Voyager, Pacific Air, Zest Air, and Sea Air as well as other destinations in Cuyo, Coron, Busuanga, or El Nido or Taytay. WG&A Shipping Company plies the Manila-Palawan route on weekends.