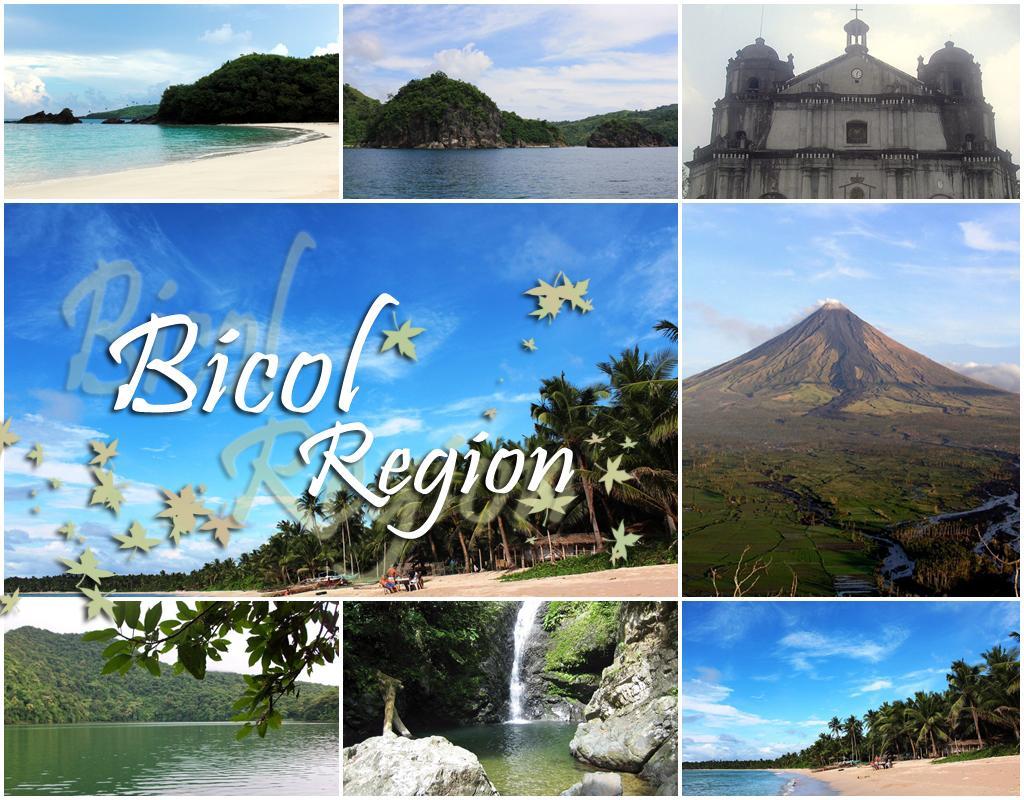 The region is bounded by Lamon Bay to the north, the Pacific Ocean to the east, and Sibuyan Sea and Ragay Gulf to the west. The northernmost province, Camarines Norte, is bordered to the north by the province of Quezon, thereby connecting the region to the rest of Luzon.

Bicol Region is volcanic in origin and part of the Pacific Ring of Fire. Known as the Bicol Volcanic Arc or Chain, the volcanoes are the results of the Philippine Sea Plate subducting under the Philippine Mobile Belt, along the Philippine Trench. Volcanism is evident by the number of hot springs, crater lakes, and volcanoes that dot the region starting from Mount Labo in Camarines Norte to the Gate Mountains in Matnog, Sorsogon. Mayon Volcano is the most prominent of the volcanoes in the region, famous for its almost perfect conical shape and for being the most active in the Philippines. Its eruptions have repeatedly inflicted disasters on the region, but during lulls in activity, it is a particularly beautiful mountain. The southernmost tip of the peninsula is dominated by Bulusan Volcano, the other active volcano in the region. Tiwi in Albay and the Bacon-Manito area between Sorsogon and Albay are the sites of two major geothermal fields that contribute substantially to the Luzon Power Grid.

Bicol Region has a large amount of rich flat land, and agriculture is the largest component of the economy with close to 50% depend their livelihood on the industry. Coconuts, abaca, banana, coffee and jackfruit are the top five permanent crops in the region. Rice and maize are among the chief seasonal crops of the region. Commercial fishing is also important with thirteen major fishing grounds supplying fish markets in places as far as Metro Manila. Agriculture and fishing are the major factors in the province's economy.

Mining is also one of the contributors to the region's economy. Several handicrafts, jewelry manufacturing, other small-scale industries and manufacturing enterprises bolster rural incomes.

The region has recently seen a revival in its tourism industry, due to the popularity of Mayon Volcano, the new CamSur Water Sports Complex, whale shark spotting, among others, which consequently increased the number of upscale resorts in the region.

Owing to its location, Region V offers plenty of choices for visitors - beautiful natural features like beaches, mountains and waterfalls with lush vegetation; activities could include scuba diving to wrecked galleons, spelunking, mountaineering; or visits to man-made attractions like church architecture from the Spanish Colonial Period; etc.

The municipality of Daet and Catanduanes province have long been destinations for surfers. The opening of the Southern Luzon International Airport in Legazpi City, which is under construction, is hoped to further boost tourism in the region.

The Bicol Region has the distinct advantage in terms of tourism because of the presence of Mt. Mayon as the world’s most perfect natural cone. Add to this are beaches, natural parks and other historical, religious and archeological sites, which are favorite tourist destinations. The warmth and hospitality of Bicolanos are among the other tourism assets of the region.

The province of Catanduanes which boasts of white beaches and resorts is an island paradise in the Pacific.

The province of Masbate, which lies exactly at the center of the Philippine Archipelago, is known for its mining and cattle industry while Sorsogon, the provinceknown for its historic and panoramic places, shelters the world’s largest fish-the whale shark locally known as Butanding.

Volcanoes of the Bicol Region

The region is generally hilly and mountainous except for a few stretches of plains extending from Camarines Sur to the southwestern part of Albay and several smaller coastal and inland plains in other parts of the peninsula. It has many rivers, lakes, bays, mountains, volcanoes, and waterfalls, caves and springs. The beautiful and interesting spots are well distributed in the area. The region is dotted with volcanoes with the imposing and majestic Mayon Volcano as the most domiant.

Though described by the Spanish missionaries as the friendliest race in the Philippines, gentle, temperate and religious, the Bicolanos fiercely resisted the first attempts to subdue them in 1573. Fr. Martin de Rada reported how they refused to surrender unless forced into it by superior arms. Their chiefs bravely opposed the Spanish forces led by Salcedo's officer, Captain Pedro Chavez, who established the Spanish city of Caceres next to the indigenous village of Naga.

With its strategic location in the Philippine archipelago, the region is easily accessible by land, air and sea transportation facilities.

The region maintains and operates eight functional airports, Legazpi Airport; the only trunk line airport in the region has landing facilities that can accommodate aircraft like Boeing 737 jets. 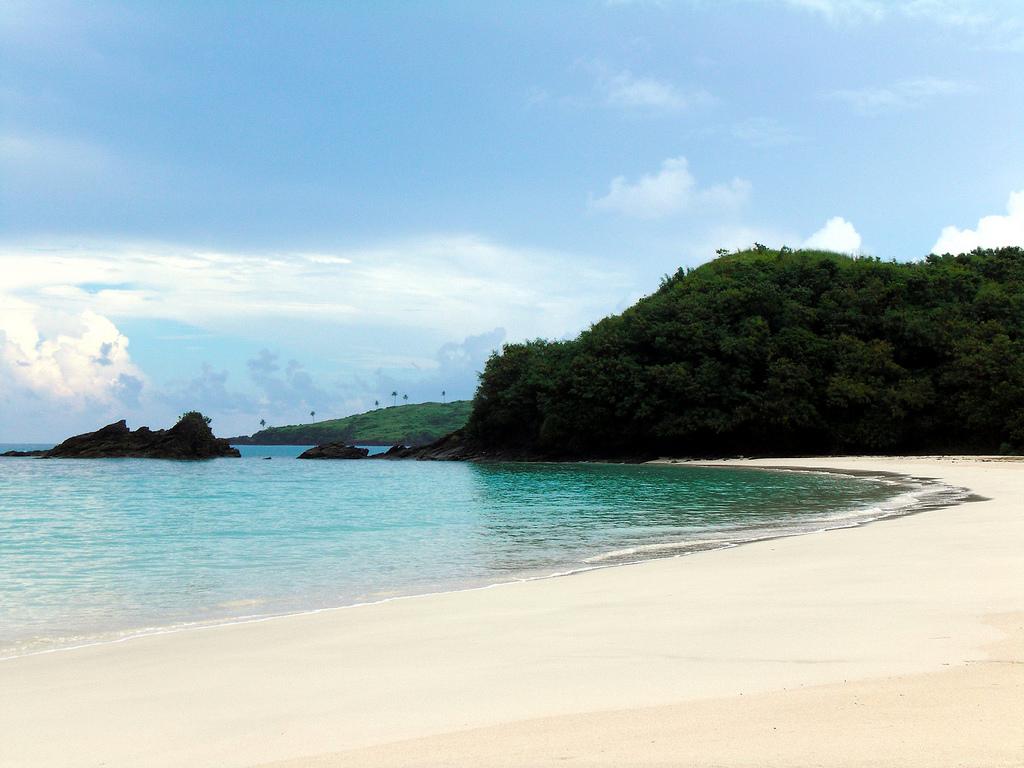 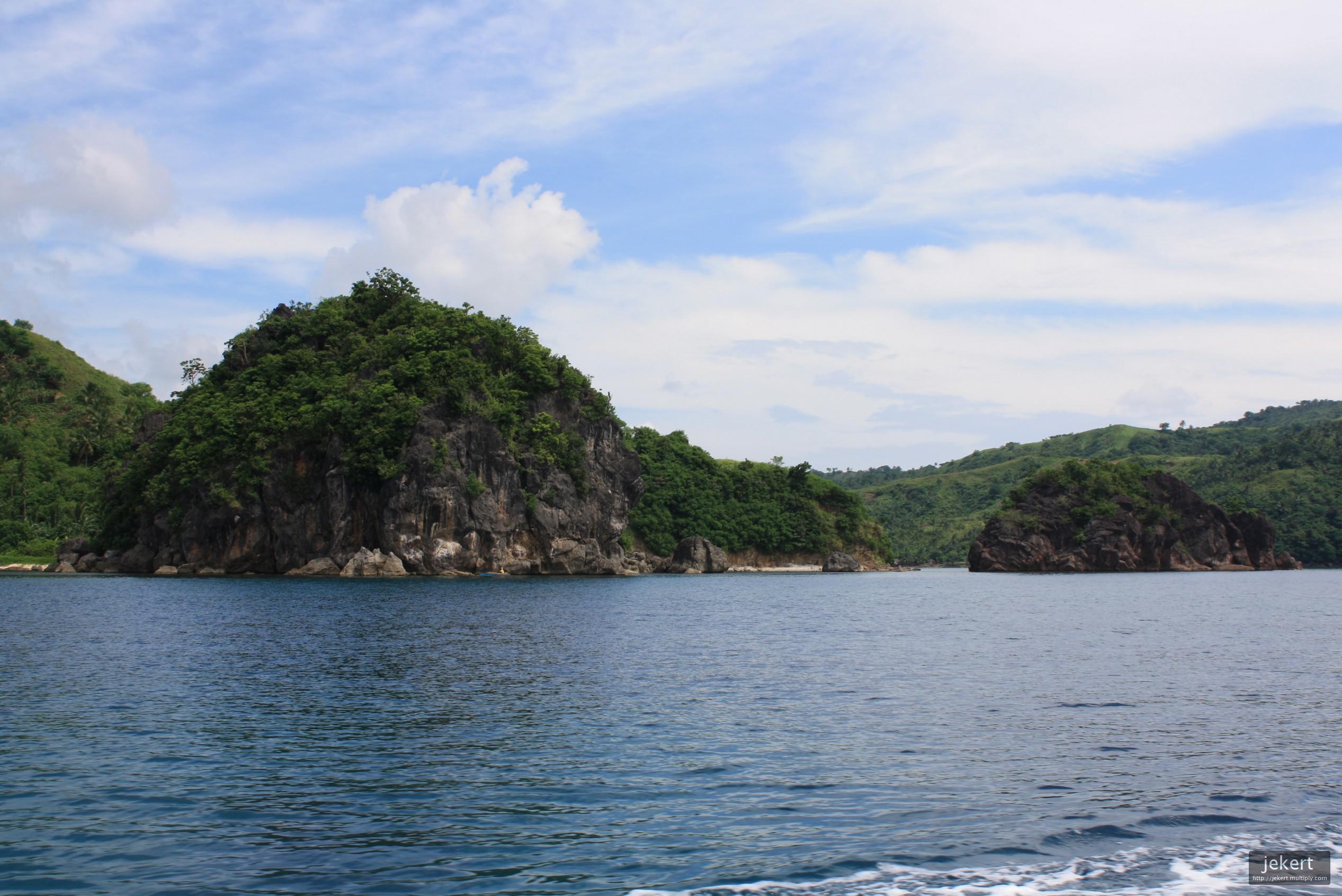 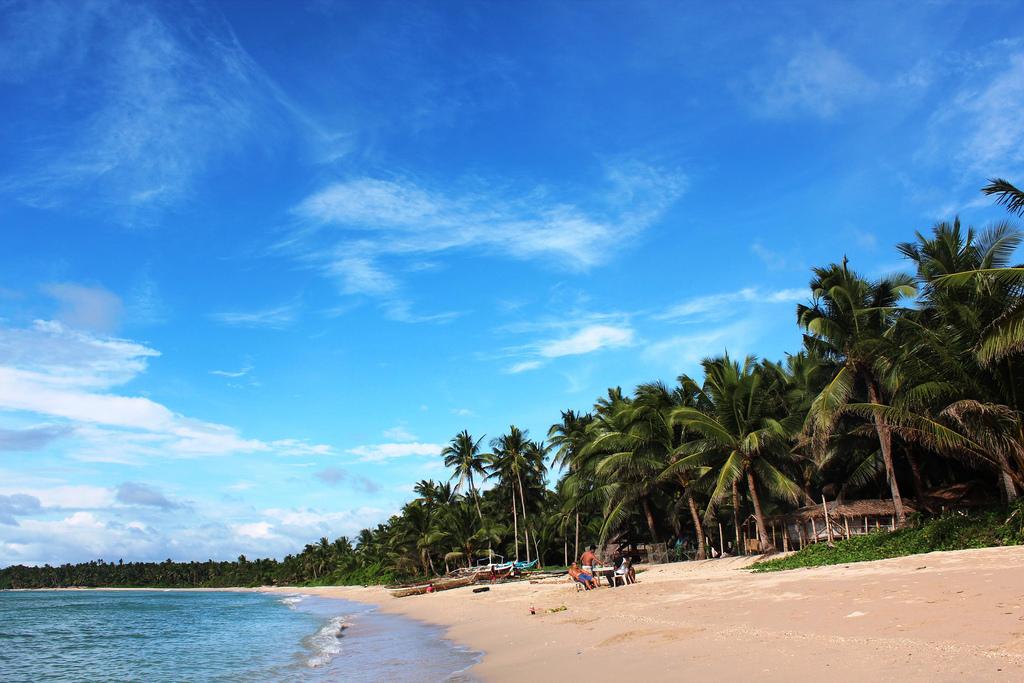 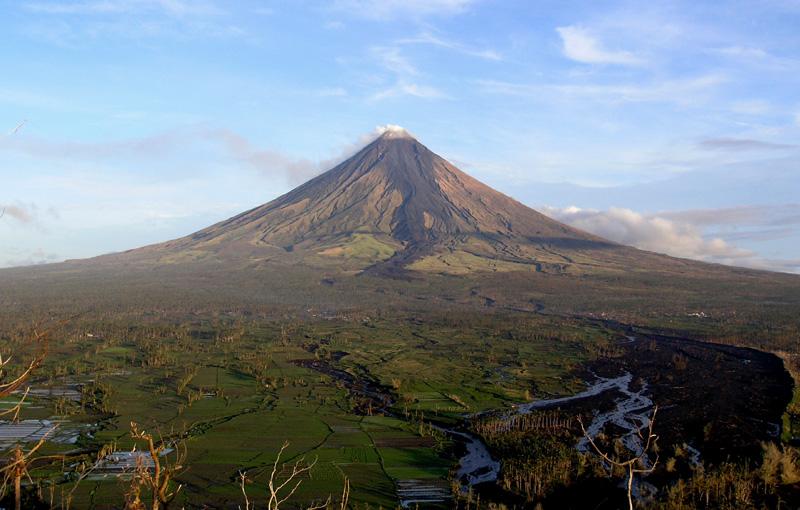 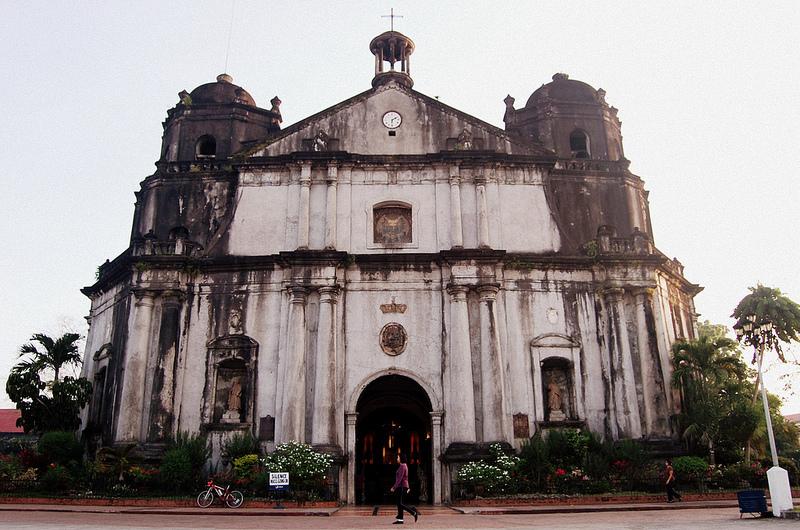 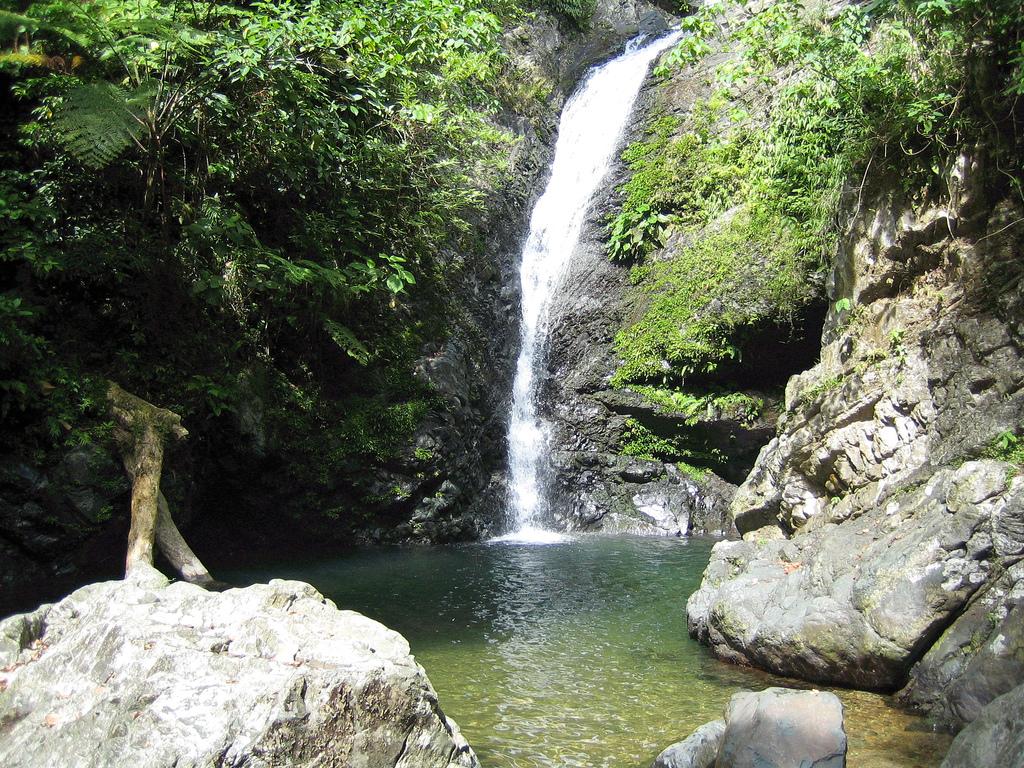