Batanes, also called as the home of the winds, is a place where one can truly feel God’s whisper. It is a place where beauty and tranquility meets. The province of Batanes houses several churches that one can religiously fall in love. One of the churches that you should not miss upon going to Batanes is the Mt. Carmel Church which is popularly known as Tukon Chapel. 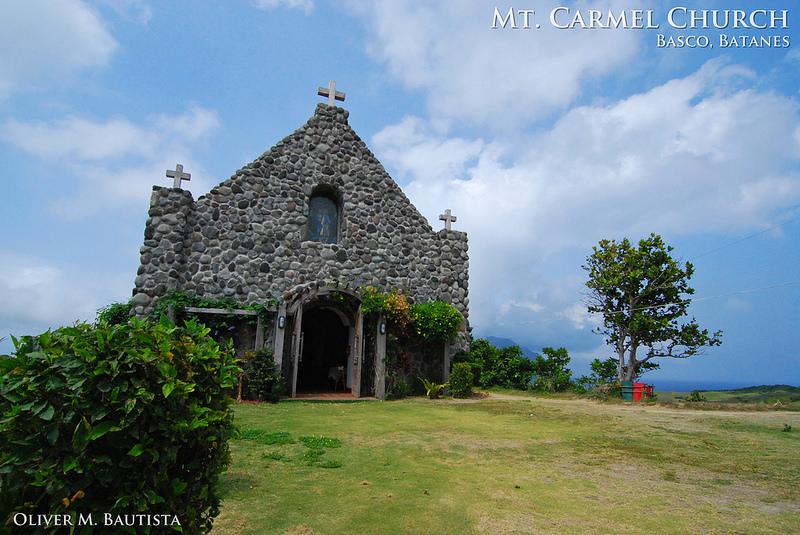 Batanes, also called as the home of the winds, is a place where one can truly feel God’s whisper. It is a place where beauty and tranquility meets. The province of Batanes houses several churches that one can religiously fall in love. One of the churches that you should not miss upon going to Batanes is the Mt. Carmel Church which is popularly known as Tukon Chapel.

The design of the lovely Tukon chapel was based on the traditional Ivatan stone houses. It is a project spearheaded by the influential Abad family and nearby communities so they don’t need to travel far away to go to a church.  The roof of the chapel is made of concrete red bricks and on its ceiling, one will be amazed of the prepossessing painting of different municipal saints which are painted by well-skilled Ivatan artists. 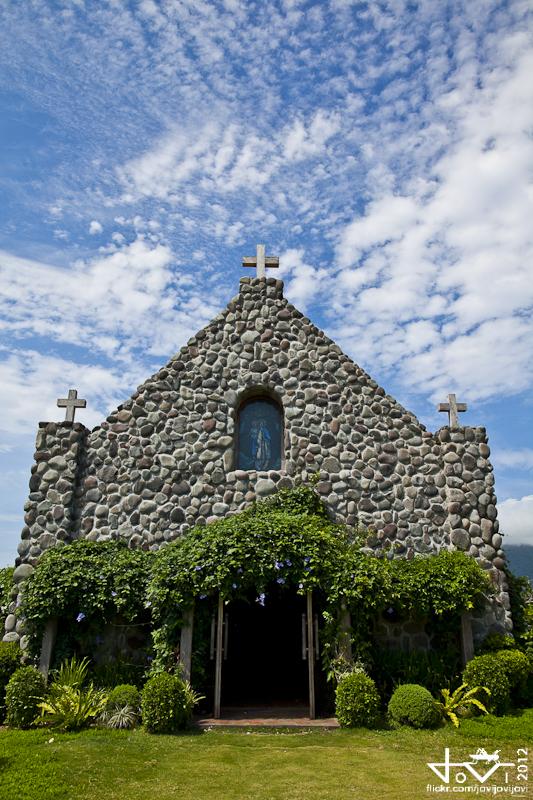 The chapel is perfect for couples who want to have a romantic and a small intimate matrimonial ceremony. A short walk from the chapel, one can tour the PAGASA Weather Station (popularly known as Tukon Radar Station). The station was a lighthouse before and also used as a weather station by the United States. 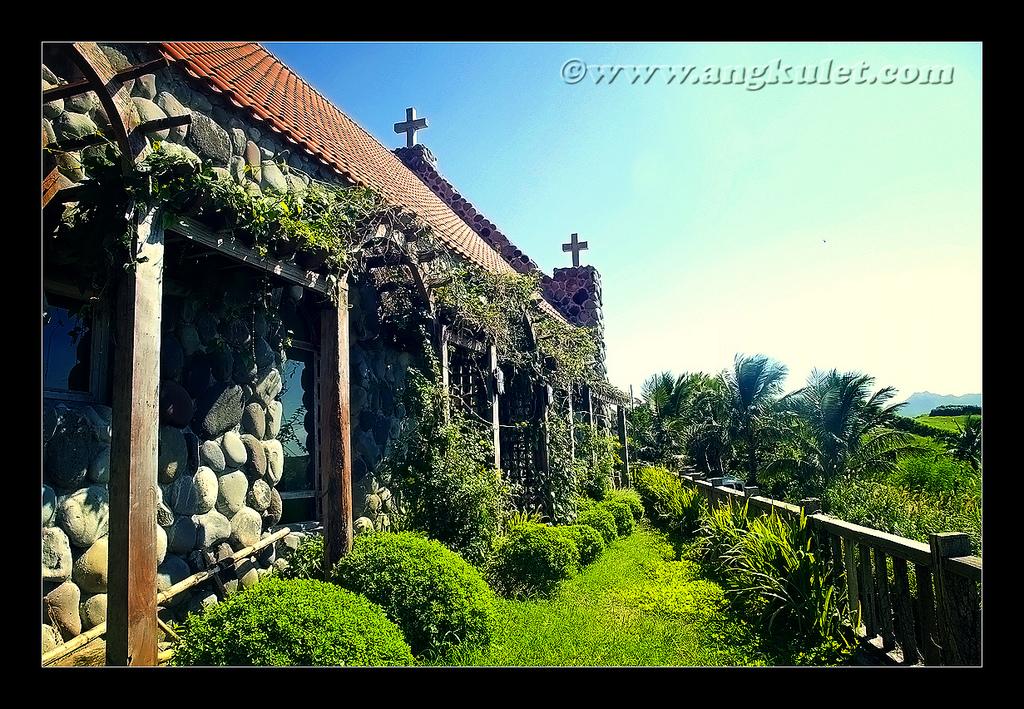 History of the Mt. Carmel Chapel

The church was constructed through the dreams of the parents of Mr. Butch Abad. They dreamed of a chapel that is just near where they can just walk it. The nearest church then was three kilometers away, it is the Basco Cathedral which is otherwise known as the Santo Domingo de Guzman Cathedral.

His parents were not able to see the chapel fully erected when Rep. Butch Abad was able to make their dreams a reality.

As the most prominent and influential family in Batanes, the Abad family was able to spearhead the construction of the church for the residents nearby. The community also helped them to fulfill their dreams and contributed in the development of the church where it became an exhibit of their talent and skills. 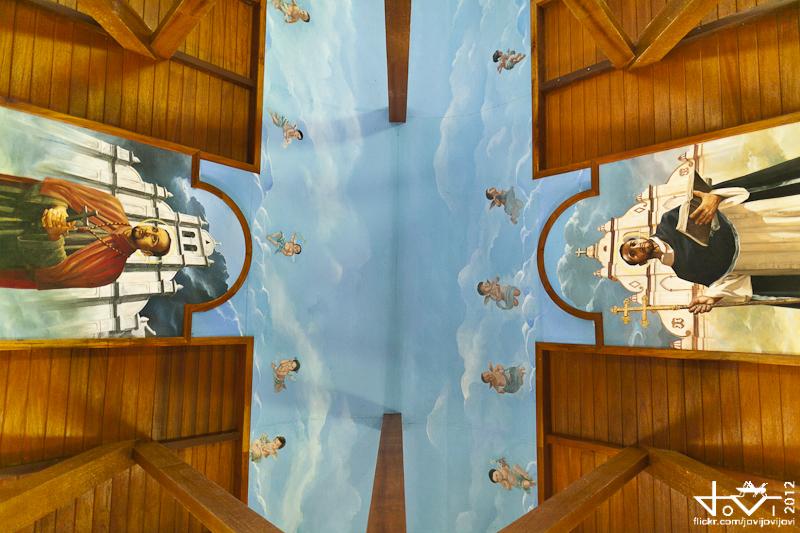 The design of the Church was heavily inspired by the Ivatan stone houses and it was made possible by the local masons, carpenters and craftsmen who constructed the church. The design was completed by Architects Joven Ignacio and Tina Turralba.

Mt. Carmel Church was publicly opened on May 3, 2008. The chapel stands well on the top of a hill, a scenery where one will be astonished.  Also known as Tukon Chapel, where ‘tukon’ is an Ivatan term for “mountain” which is suitable for the church as it has a picturesque scenery of the terrain that falls under the shadow of Mt. Iraya. 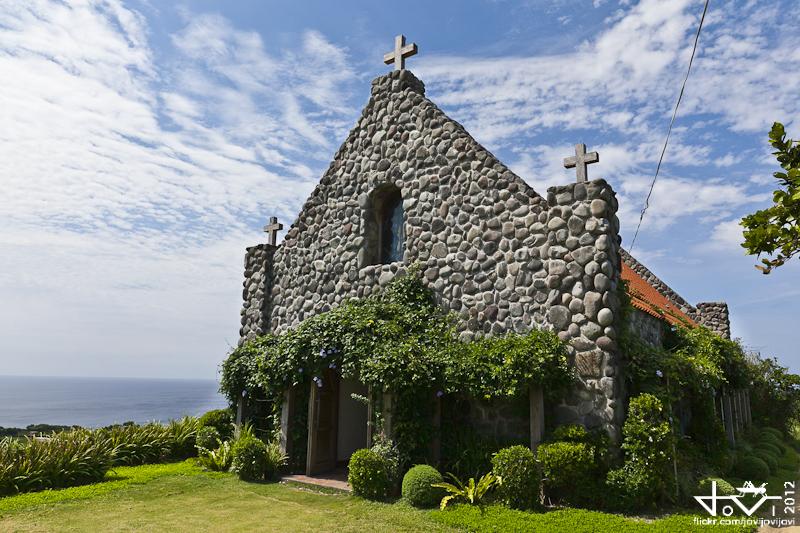 One can have a good sight of the beautiful seascape of the West Philippine Sea and the Pacific Ocean from here.

How to get there (From Manila)

One can take a direct flight going to Basco, Batanes from Manila through PAL Express and Skyjet Airlines. Tourists can also take a flight going to Laoag from Manila. There are several airline companies that serve the Laoag-Manila route which includes Philippine Airlines, Cebu Pacific, Zest Airways and Air Philippines.