If there’s one thing that is unique about Las Piñas, it is the Bamboo Organ, which is considered a Philippine National Treasure. On November 24, 2003, it was given this recognition by the National Museum of the Philippines since “it is the only 19th-century Bamboo Organ in the Philippines that has survived and is still functioning.” 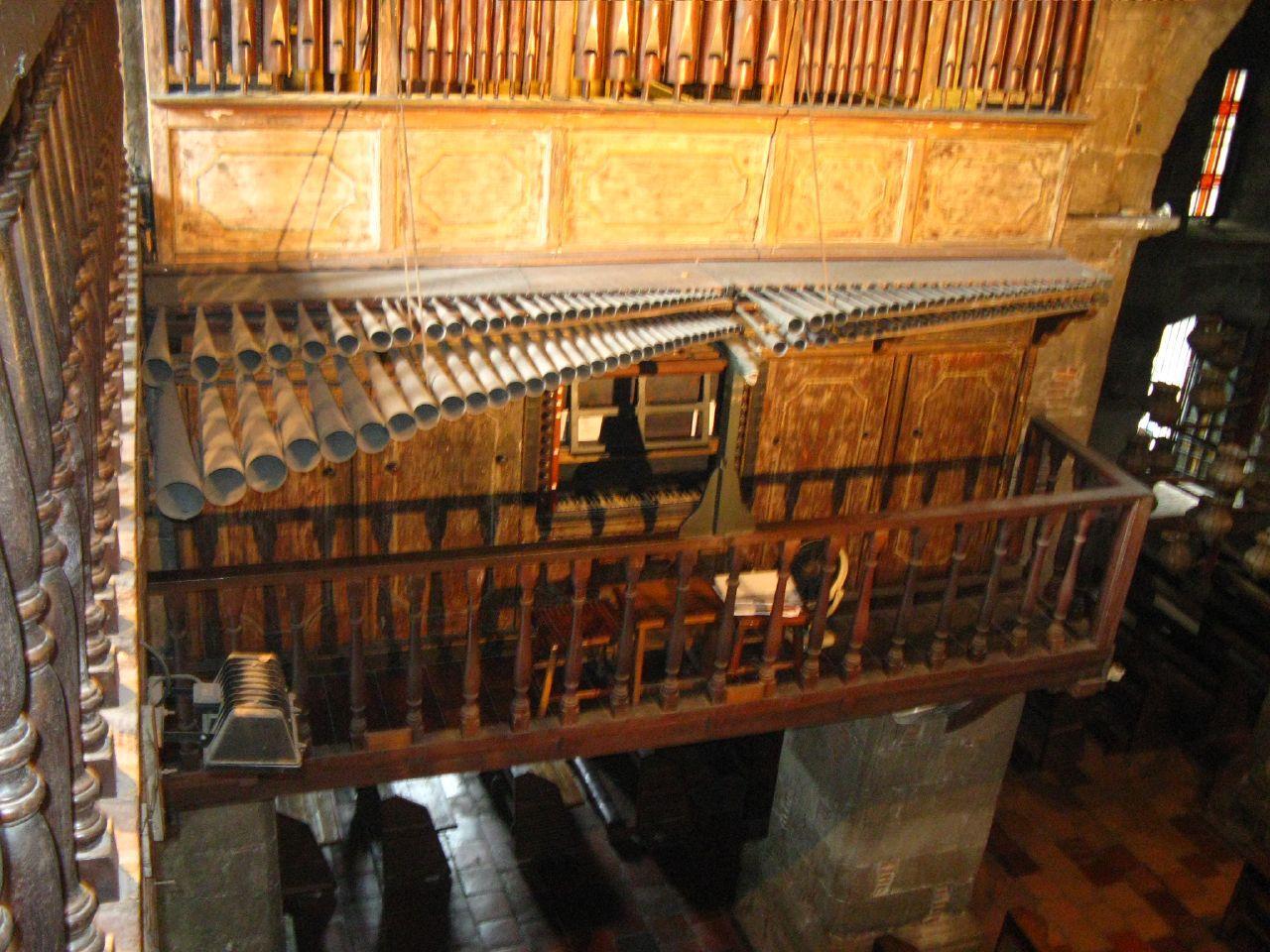 If there’s one thing that is unique about Las Piñas, it is the Bamboo Organ, which is considered a Philippine National Treasure. On November 24, 2003, it was given this recognition by the National Museum of the Philippines since “it is the only 19th-century Bamboo Organ in the Philippines that has survived and is still functioning.” This unique musical instrument is composed of 1,031 pipes, 902 of which are made out of bamboo while the rest are metal.

A Dose of History

The man behind this masterpiece was a Spanish missionary called Fray Diego Cera Dela Virgen Del Carmel, who was in fact, the first parish priest in Las Piñas during the Spanish era. He came from the town of Graus (Huesca, Spain), but he settled in this part of the Philippines from 1795 to 1830.

Fr. Diego Cera started with the construction of the bamboo organ in 1816 and it was finished eight years after in 1824.  It has gone through a lot since then.

During the 1880s, there was a typhoon and earthquake that damaged the roof of the church, which left the bamboo organ open to nature’s elements. The rainwater and stones got inside the organ case, which destroyed the instrument and made it unplayable for years. After that, the pipes were stored in the old sacristy and were forgotten about until around 1917 when a tourist rediscovered its beauty.

It was only in 1972 when the bamboo organ restoration project began. Johannes Klais Orgelbau was the one who was awarded the contract, and he had the organ shipped all the way to Bonn, Germany in 1973. After about a couple of years, the bamboo organ returned to its homeland in 1975.

The St. Joseph Parish Church in Las Piñas houses the Bamboo Organ, and it is about ten kilometers south of the heart of Metro Manila. Built between 1797 and 1819, the church has an “earthquake” Baroque architectural style and is mainly made out of adobe stones. It had to undergo renovation with the assistance of the local community and the neighboring area, in order to restore the structure and the grounds to its original state. Architects Francisco “Bobby” Mañosa and Ludwig Alvarez effectively spearheaded the renovation from 1971 to 1975.

Located within the grounds of the church is the Antillan House, which serves as the point of entry to the Bamboo Organ Foundation Inc, its souvenir shop, the museum, and the Parish Adoration Chapel. This place used to be an old Spanish convent, and is now being used as a passage to the Bamboo Organ as well.

From Manila, go to Baclaran. Take a jeepney from Baclaran to Alabang and drop off in front of St. Joseph Church.