Bukidnon: The Highland Paradise at the Heart of Mindanao 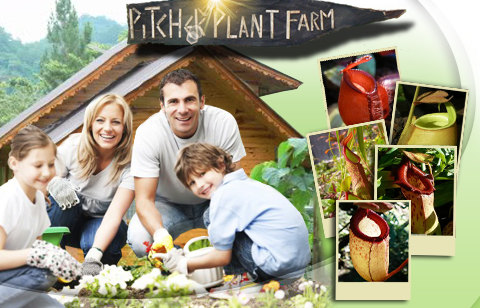 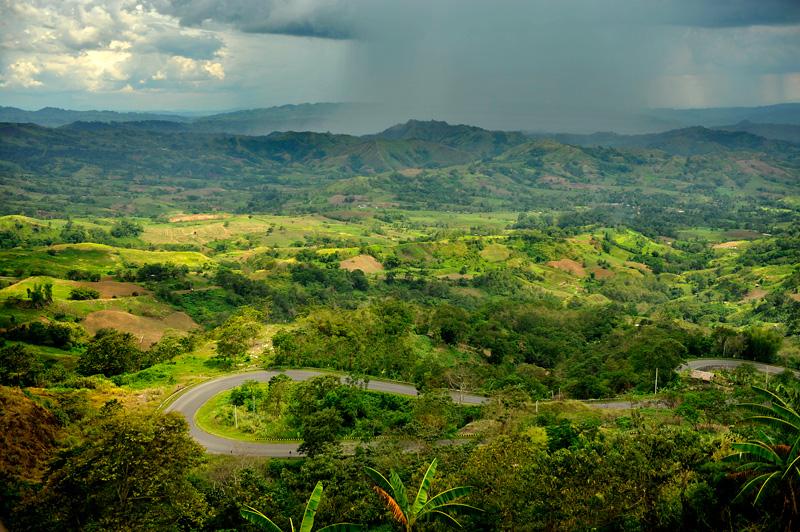 The Rugged Terrain of Bukidnon

The province's total land area is 829,378 hectares (8, 293.78 square kilometers). It accounts for 59 percent (59%) of Northern Mindanao. Thirty-eight percent (38%) is alienable and disposable. The rest is classified as timberland.

Bukidnon is considered by Filipinos to be the food basket of Mindanao. It is the major producer of rice and corn in the region. Plantations in the province also produce pineapples, bananas and sugarcane.

Bukidnon is a highland paradise in the heart of Mindanao. It is home to the world's biggest pineapple plantation boasting a classic golf course dating back to 1928. It is the biggest cattle-producing province in the region. It has been identified as one of the country’s richest in biodiversity and endemic species of flora and fauna. Bukidnon is in the heartland of Mindanao, linking Davao to the south and Misamis Oriental to the north of the island.

Here is the list of accommodations that can be found in Bukidnon.

Although there are public & private air-strips in Bukidnon, there are no commercial flights going directly to the province. The nearest airport is the Lumbia Airport in Cagayan de Oro City, catering domestic flights from the cities of Manila, Cebu, and Davao. From Cagayan de Oro, a travel by land must be taken to reach Bukidnon.

Taking the bus is one of the convenient ways to reach Bukidnon by land. About 104 kilometers road distance from Cagayan de Oro and that is approximately one-hour-and-a-half land travel straight to the capital city of Bukidnon, Malaybalay. The capital city could also be reached from Davao City via Salawagan Quezon Bukidnon and that is about 208 kilometers with an estimated travel time of three and a half hours.

Other public transportation is also available, like public utility jeepneys and vans for hire.

Since Bukidnon is a landlocked province, sea transportation is generally through its closest port, the Port of Cagayan de Oro City then takes the transportation by land to reach the cities and municipalities in Bukidnon. Several ferry services are available connecting Cagayan de Oro City to seaports in the cities of Cebu, Manila, Bohol and other ports in Luzon and Visayas.