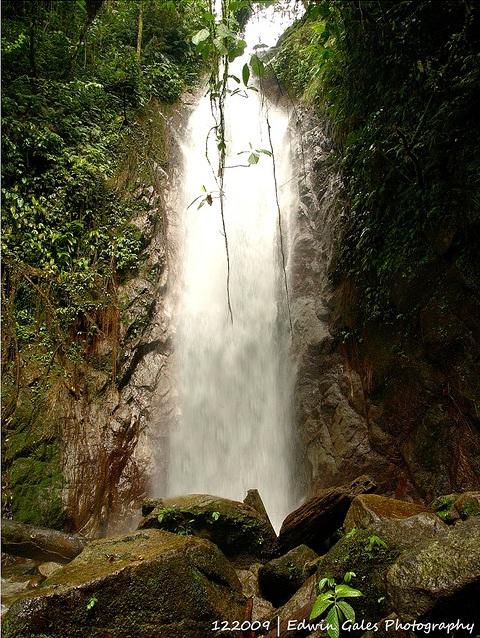 Compostela Valley is a province of the Philippines located in the Davao Region in Mindanao. The province, called Comval for short, used to be part of Davao del Norte until it was made independent in 1998. It is the third newest province of the Philippines, behind Dinagat Islands and Zamboanga Sibugay. Its capital is Nabunturan. The province borders Davao del Norte to the west, Agusan del Sur to the north, and Davao Oriental to the east. To the southwest lies the Davao Gulf. Its first elected governor was lawyer Jose Caballero who used to be a lawyer for the mining group in the province.

Compostela Valley is blessed with nature's magnificent works of art. It brims with natural attractions like beaches, waterfalls, forests, mountain ranges, caves, lakes, rivers, hot and cold springs, all found in the province. No wonder it stands as a strong tourist spot in Mindanao and assemble a small fraction in the tourism in the Philippines. 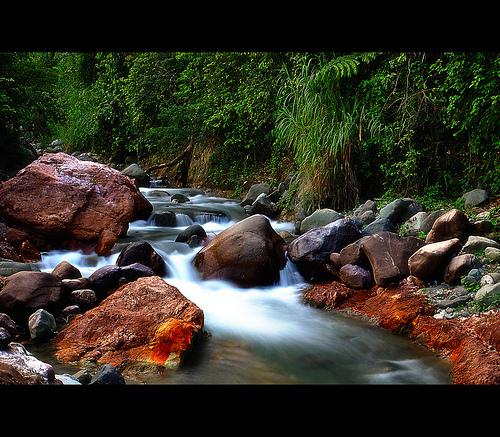 The province is also proud of its people and cultural heritage, a varied blend of ethnicity and dominance. To be in Compostela Valley is to experience a blend of sight and sound that defines a place and a people, pulsing with life yet reserved in spirit. 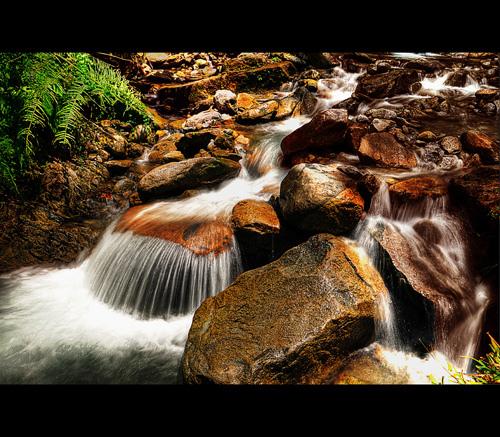 The Provincial Government believes in marketing tourism responsibly. ComValeños want you to explore and revel in nature's finest without destroying the environment.

Choices within the province are almost limitless. It has something that caters to everyone's enthusiasm, all waiting for the adventurous spirit in everyone. The province is an Eco-Adventure Tourism Destination.

The approval of the Republic Act No. 8470, which was ratified through a plebiscite held on March 7, 1998, marks the birth of Compostela Valley Province. This new province was carved out from the mother province of Davao del Norte, which was created together with the provinces of Davao del Sur and Davao Oriental by virtue of R.A. 4867 dated May 8, 1967.

Majority of the inhabitants are migrants from Cebu, Samar, Bohol and other Visayan provinces. The cultural minorities in the province include the Mansaka, Mandaya, Dibabawon, Mangguangan and Manobo groups such as the Ata, Talaingod, Langilan, and Matigsalug Manobo.

Arnold Bajo is the most successful defender of the poor minorities, especially the Mandaya. He died in the battle while defending the poor. According to the legend, 40 days after his death, somebody reported that his spirit come from his body and infused in the statue of Ara-araba, their god of harvest. From then on, people worship him as a god in the Mandaya tribe, which he refused as he confessed as a follower of Rizal, the original defender of the poor.

The main source of livelihood of this province are agricultural products such as rice, coconut, cacao, coffee, papaya, mango, pineapple, durian and banana. It has been projected that by 2030, the province will be one of the richest provinces in the country because of its rich natural resources and hardworking people. Some residents have fishponds and culture their own fish like tilapia, milkfish and a lot more. The province is also rich with gold ore.

Compostela Valley is accessible by air, land, and sea transportation. Davao City, 979 km. from Manila, is the gateway to the province. On arriving at the airport, take a taxi or a bus ride to Davao City Overland Transport Terminal at Ecoland to board a bus to Nabunturan, the capital town, 90 kms away and a two-hour ride. In Nabunturan, the visitor can transfer to any public utility vehicles for another ride to any destination in the province. Single motorcycles and/or habal-habal, locally-known as Skylab, are available in any major point of the province.