The Bountiful Province of Sultan Kudarat 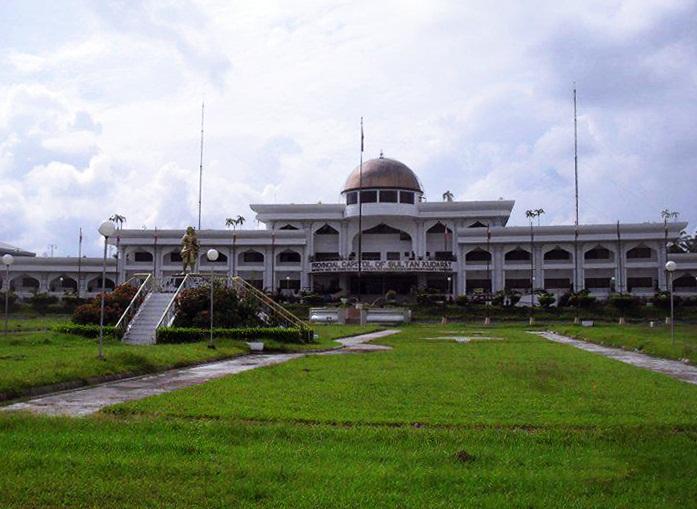 Sultan Kudarat is a province of the Philippines located in the SOCCSKSARGEN region in Mindanao. Its capital is Isulan and borders Maguindanao and Cotabato to the north, South Cotabato and Sarangani to the south, and Davao del Sur to the east, and the Celebes Sea to the west.

Sultan Kudarat was once a part of the former empire province of Cotabato. It was created as a separate province along with Maguindanao and North Cotabato on November 22, l973 by virtue of Presidential Decree No. 341 signed by former Pres. Ferdinand E. Marcos.

The purpose of dividing Cotabato into three smaller provinces is clearly stated in Presidential Decree No. 341, which pertinently provided, to wit: “Whereas, the province of Cotabato is one of the largest and richest provinces of the Philippines;

Whereas, the potentials of the province have not been fully developed due to the magnitude of the task of provincial development and troubles that have long plagued the area;

Whereas, the many conflicting political, social and economic interests that have limited the progress of the province must be resolved in order to promote the stability and accelerate the development of Cotabato; and

Whereas, there is a need for dividing the present province into smaller units which can be more effectively administered and developed”.

The name Sultan Kudarat given to the province was derived from a Muslim ruler, the late Sultan Muhammad Dipatuan Kudarat who begun to assert his leadership in the year 1619 and reigned the Sultanate of Maguindanao from January 1625 to 1671 AD.

He was a virtuous leader who embodied the idea of basic unity, oneness and freedom among the diverse people scattered throughout its Sultanate. For this reason, he was considered as one of the National heroes of our country and for his honor this province was named after him.

The new capitol of Sultan Kudarat dubbed as “Taj Mahal of the South”, one of the Asia’s most impressive state buildings, inspired by a blended Malay-Arab contemporary arts. The design integrates a function hall, executive office and a hallway reminiscent of the 13th century sultanate palace.

Outside is a broad romance filled idyllic park fraught with musical fountains and at the center, stood an edifice of the great Muslim hero, sultan Mohammad Dipatuan Kudarat.

Indeed, the New Capitol brings forth new optimism of foregoing a niche for this once idle province as one of the region’s lucrative investment and tourist destinations.

The province abounds with waterfalls and hot springs, which provide ample opportunities for recreation and relaxation. Another event to look forward to its Kalimudan Festival every November. Here the town celebrates its foundation anniversary by holding parades, horse fights, trade fair, and sports competitions.

Come and visit the Province's pride of Sultan Kudarat!

Buses, jeeps, and air-conditioned vans primarily constitute the means of transportation in the province. Tricycles and  motorized pedicabs ply the municipal streets while in the remote barangays, there are motorcycles locally known as  “Skylab” for hire. There are also jeepneys plying from Lebak and Kalamansig to the capital town of Isulan, passing the municipalities of Senator Ninoy Aquino and Bagumbayan, and also jeepneys plying to Cotabato City via Upi, Maguindanao.

M/V Amerlyn plies the route Cotabato City to Kalamansig and vice versa for three hours. Launches and other motorized bancas are used in ferrying commuters and goods from the coastal towns of Lebak and Kalamansig to Cotabato City and vise-versa and from Palimbang to Kiamba in South Cotabato.