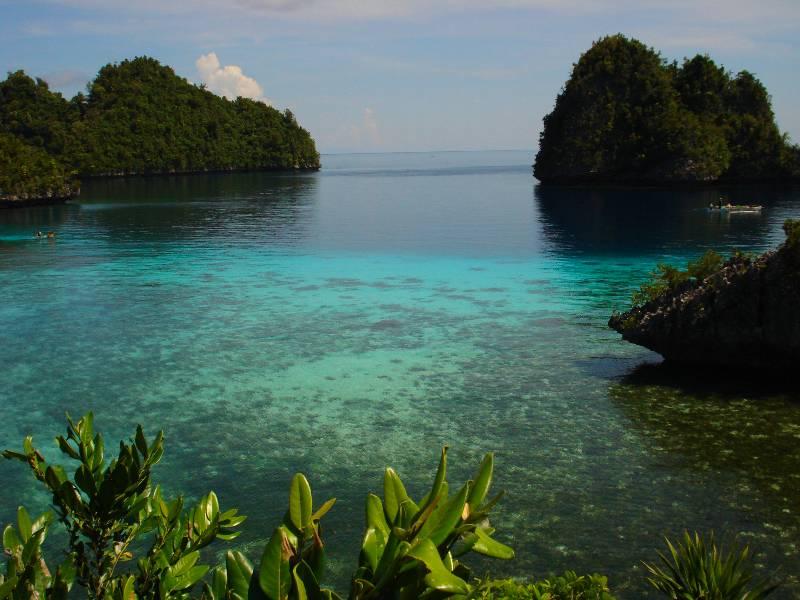 Dinagat Islands is an island province that was formerly part of Surigao del Norte Province. It is a newly-created province. Last March 2011, the island completed its requirements as a separate province. It is dubbed as a “Mystical Island Province of Love”. People usually call the islands as the place of unexplored and unspoiled natural wonders.

One of the best attractions in the province is the “Bonsai Forest” which can be found at Mt. Redondo in the town of Loreto. It is a distinctive forest where uncommon bonsai plants grow abundantly. It is renowned as the province's major tourism icon.

The island province is also a host to the Bat Sanctuary located at the town of Tubajon, the Kisses Islets of Libjo, and the Rock Formations of Basilisa which are among the amazing the wonders of the islands.

Visit the newly created province, Dinagat Islands, and explore the hidden wonders and attractions of the province that will surely amaze tourists.

Dinagat Islands is a province in the Philippines, located on the south side of Leyte Gulf. Leyte Island is to its west, across Surigao Strait, and Mindanao is to its south. Its main island, Dinagat, is about 60 km from north to south.

Dinagat Islands had been a part of the First District of Surigao del Norte Province until becoming a province on its own on December 2, 2006 with the approval of Republic Act No. 9355, the Charter of the Province of Dinagat Islands, in a plebiscite.

On March 30, 2011, however, the Supreme Court reversed its ruling from the previous year, and upheld the constitutionality of RA 9355 and the creation of Dinagat Islands as a province. 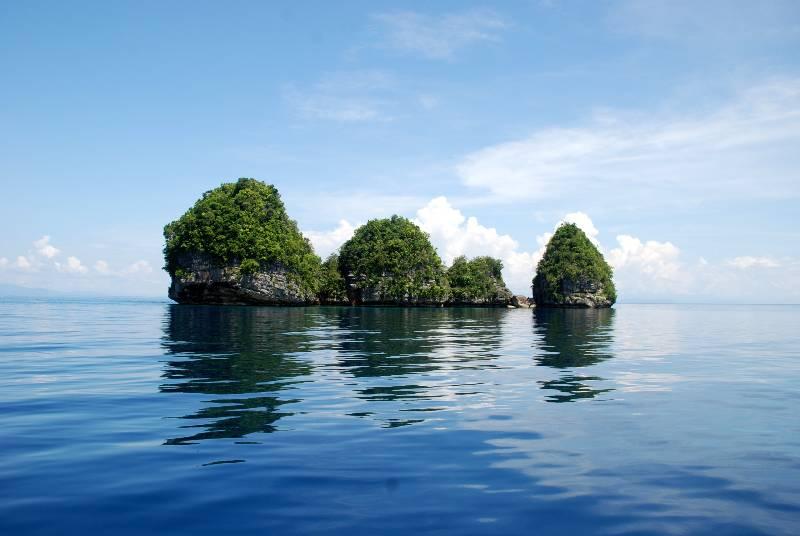 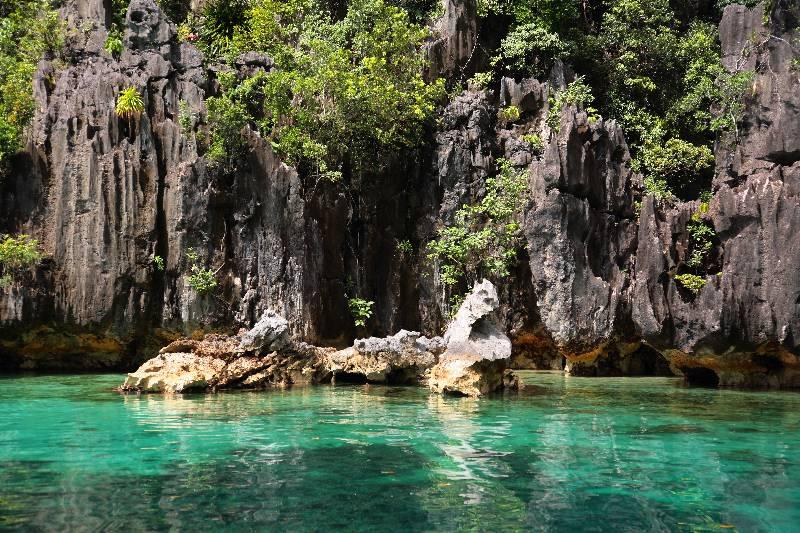 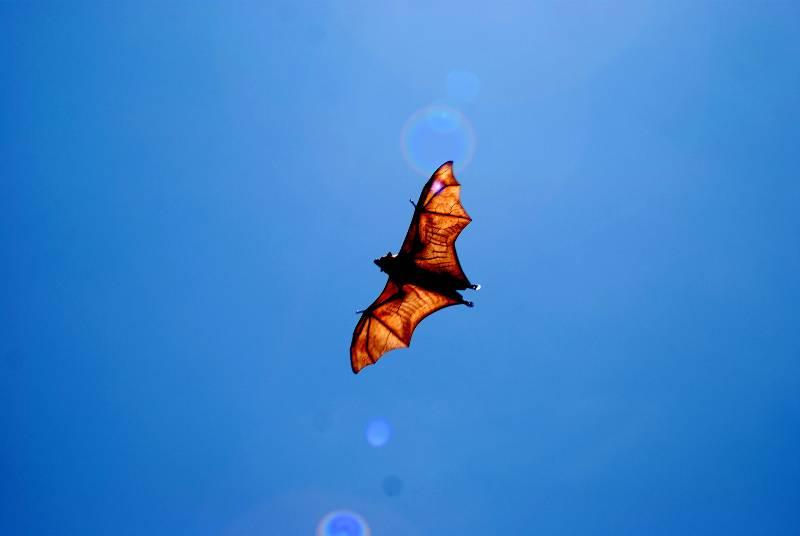 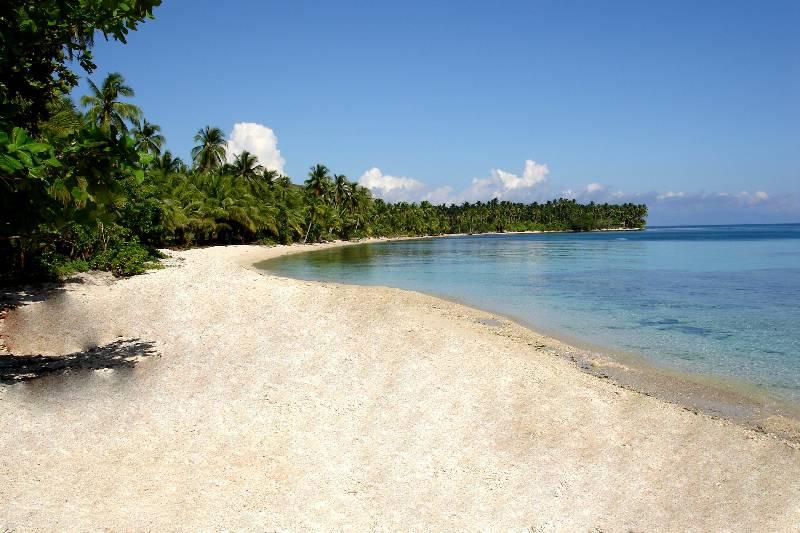 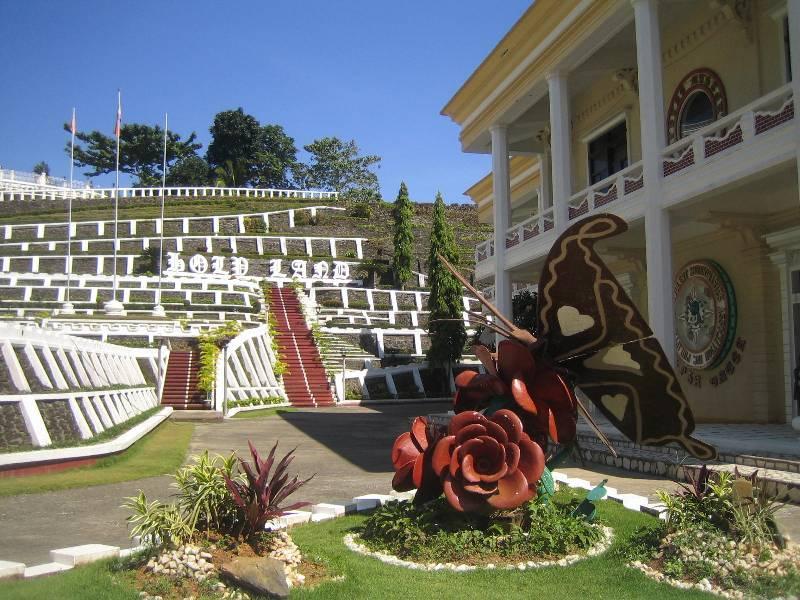 Here is the List of accommodations that can be found in the island province of Dinagat that offers good services and comfortable rooms for everyone who wants to visit the unspoiled province.

Visitors can reach the Dinagat Islands by boarding a plane from Manila or Cebu via Surigao City, which is very easy and hassle-free. From Manila, there are direct flights going to Surigao. From there, ride a ferry boat at the port that plies a route to the Dinagat Islands and any of the towns of the island province. Just be sure to state your exact destination in the province. Ferry boats have trips twice daily.