The Rising Province of Maguindanao and Its Awe-inspiring Panorama 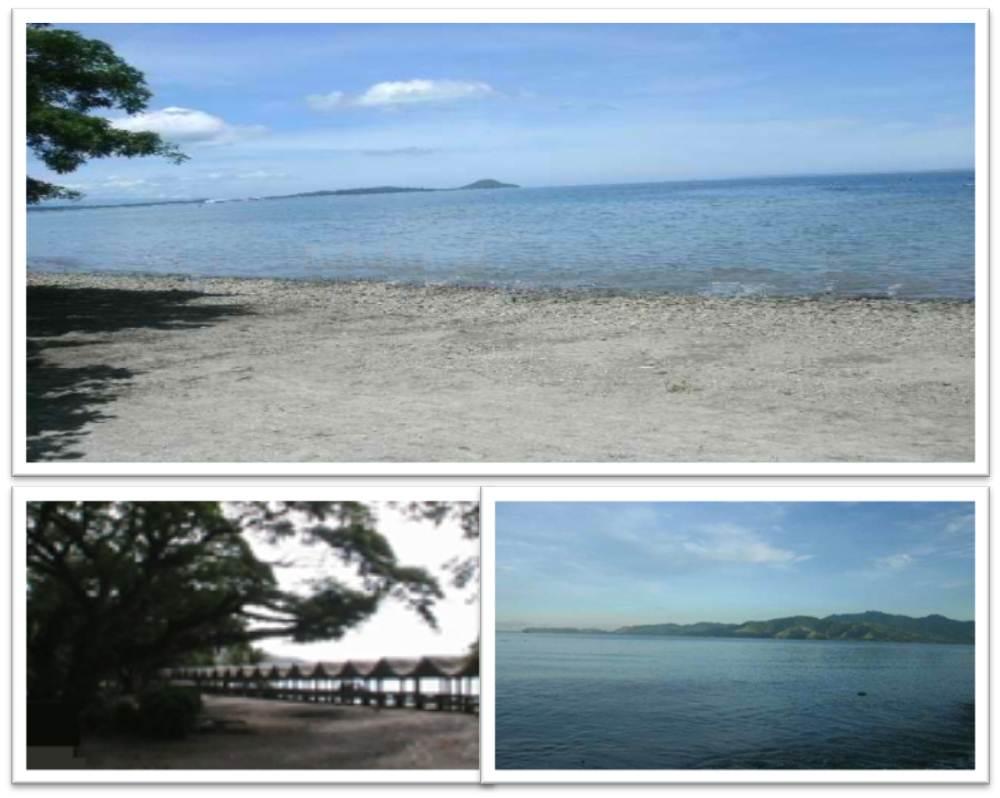 Maguindanao is a province of the Philippines located in the Autonomous Region in Muslim Mindanao (ARMM). Its capital is Shariff Aguak. It borders Lanao del Sur to the north, Cotabato to the east, and Sultan Kudarat to the south.

Maguindanao is composed of 36 municipalities, which are further subdivided into 506 barangays. Cotabato City is often grouped with Maguindanao, but it is actually independent from the province.

Shariff Mohammed Kabungsuwan of Johore introduced Islam in the area at the end of the 15th century. He subsequently married a local princess from the Iranun Tribe of Malabang and Maguindanao Province, and established the Sultanate of Maguindanao. The Cotabato Valley formed the sultanate's heartland but its influence extended from the Zamboanga Peninsula to Sarangani Bay and Davao.

The Spaniards launched expeditions to subdue the area throughout the colonial era but they never gained control of the region until the middle of the 19th century.

During the American period, Cotabato became a district of the Moro Province created in 1903 and a province of the Department of Mindanao and Sulu in 1914.

In 1942, the Japanese Imperial forces entered what is now Maguindanao.

In 1945, Maguindanao was liberated by allied Philippine Commonwealth troops and Maguindanaoan guerrilla units after defeating the Japanese Imperial forces in the Battle of Maguindanao during the Second World War.

On October 31, 2006, Maguindanao voters approved the creation of a new province to be composed of 10 towns from the province. Of more than 500,000 voters registered, 285,372 favored the creation of the province, and 8,802 voted against it. The new province, Shariff Kabunsuan, became the country's 80th province and the 6th in the ARMM. It was composed of the towns of Datu Odin Sinsuat, Kabuntalan, Upi, Sultan Kudarat, Datu Blah T. Sinsuat, Sultan Mastura, Parang, Buldon, Matanog and Barira. However, in July 2008, the Supreme Court nullified the province's creation, restoring its municipalities to Maguindanao.

Every adventurer must definitely take the time to explore the awe-inspiring, bountiful and historic countryside scenery the province has to offer. The province of Maguindanao has many nautural attractions and tourism sites that are full of potential, just waiting to be tapped and rediscovered.

On some days when you crave for a great swimming adventure, or you simply want to spend the day out in a beach waiting for a setting sun to paint the horizon and spark the air with a sense of tranquility,  pick the beaches and resorts of Maguindanao Province among your options. It has  beaches in Parang such as Punta , Making and Zone and Kusiong Beach in Datu Odin Sinsuat, all of which will charm you with a splendid experience that one may never forget.

While the sights revitalizes and soothes your body, the Marine Sanctuary in Parang, Maguindanao has a totally different and relaxing experience where exotic and multicolored fish, corals and other aquatic species are best for scuba diving.

Be astonished with the sacred spaces and beautiful interiors of the Blue Mosque (Masjid), a place of worship for the followers of Islam that will surely leave one in awe for its marvelous architecture. Accentuated by its color, the Mosque is a famous attraction and landmark in Parang that lies along Narciso Highway.

Bask in history as you visit Camp General Salipada K. Pendatun, a barracks named after the great Filipino Muslim statesman, lawyer and soldier. Located at Parang, Maguindanao, it has been the sanctuary of many Filipino noble gentlemen-in-arms. If in search of golfing challenge, bring out the sportsman in you by playing in the picturesque view of the golf course inside the camp.

One of the Philippine Army’s Infantry units in Central Mindanao, the 6th Infantry Division, also known as the Kampilan Division, is housed in Camp B. Gen. Gonzalo H. Siongco located at Awang, Datu Odin Sinsuat, Maguindanao. It has a momentary housing facility that is accessible, decent, convenient and affordable to all military officers, enlisted personnel, civilian employees and their dependents while on official or personal travel.

Indulge and feel the peace and solitude emanating from the Retreat - Shrine Ministry located at Tamontaka, Datu Odin, Sinsuat, Maguindanao. It presents an ideal getaway for people seeking spiritual healing and relaxation of both body and mind. The beautiful forest park with its cool trees, quiet grounds and outdoor benches which surround the area makes it a favorable place for prayer, reflection and meditation.

Also situated at Tamontaka, Datu Odin Sinsuat, Maguindanao, Our Lady of Lourdes Grotto strives to provide a welcoming presence and a scenic environment conducive to spiritual healing and recreation. With its Children’s Park, Retreat House and mini-zoo designed for the joy and leisure of the visitors, the Grotto is indeed an inviting destination for all.

Be astonished with the charm of the still unexploited Ligawasan Marsh that lies in the Mindanao River basin between the two provinces of Maguindanao and North Cotabato. With its rich natural resources, the marsh serves as sanctuary of a great variety of aquatic wildlife.

If yearning for a great expedition, try mountaineering to enjoy the wonderful vista on top of Mount Biarong that overlooks the panoramic view of Upi municipality, known as “the Little Baguio” of the Province.

One of the things that best exemplifies Upi’s standing as a prosperous municipality is their eye-catching Landmark Fountain with a unique corn structure on the center. It has become one of Upi’s top attractions along with many other tourist spots within the area.

Lake Buluan, a large freshwater lake and associated marshes in the upper basin of the Mindanao River

Witness the beauty and richness of nature in the sixth largest lake in the Philippines, Lake Buluan located at Buluan, Maguindanao. It is also the third largest lake in Mindanao after Lake Lanao and Lake Mainitand with an estimated surface area of 61.34 square kilometers. A number of fish species, including climbing gurami, snakehead murrell, walking catfish and spotted barb can be found in the lake.

If you’re longing for an adventure with a different setting, then Lake Buluan is a place to go.  Leaving behind the hectic and fast-paced urban life, it is a perfect getaway where you can relax luxuriously, take a boat ride, go fishing, explore the surrounding vicinity or simply take a moment to enjoy the cool breeze and the setting sun.

Visit Buldon, Maguindanao, traversing the 40-meter concrete footbridge that serves as the main road across the Kaduongan River. The residents of Barangays Karim, Minabay and Piers are now enjoying a safer and a more convenient route.

How to get here

Fly across the southern skies through the Awang Airport, the sole airfield in the province located at Barangay Awang, Datu Odin Sinsuat. The airport is classified as Class 1 principal (major domestic) airport by the Civil Aviation Authority of the Philippines. It caters Philippine Airlines. Air Philippines and Cebu Pacific flights that provide its finest and excellent services to ensure passengers’ safety and cargo security.

If you wish to experience a different delight while traveling, a sea voyage is also highly recommended. Sail in thru Polloc Port, the major seaport in the Province located at Parang, Maguindanao, just roughly 40 kilometers away from the airport. It accommodates major vessels such as Sulpicio Lines, RORO Lines and Super Ferry that carry passengers and cargoes to and from Zamboanga City, Ilo-ilo and Manila.