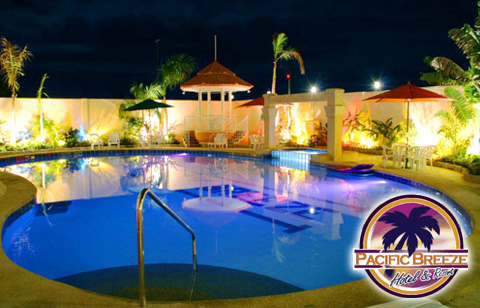 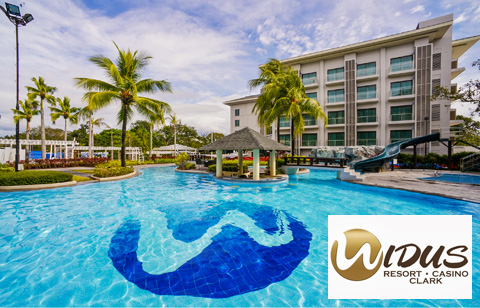 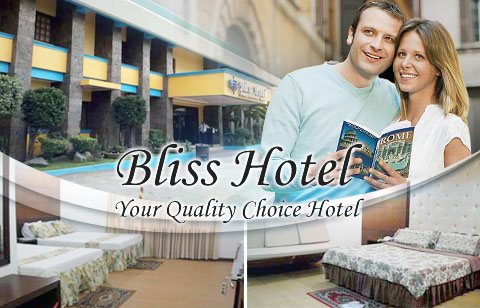 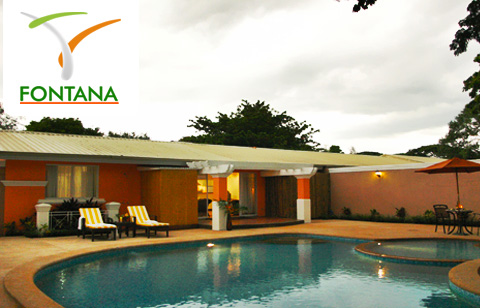 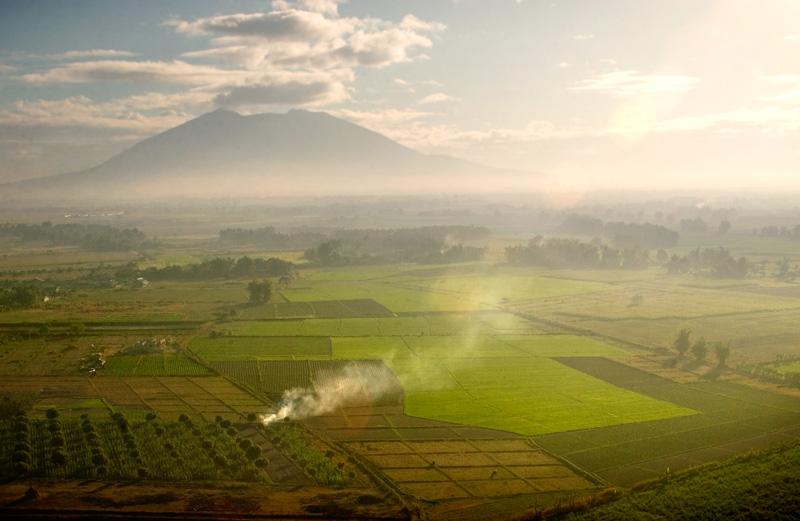 Pampanga is a province of the Philippines located in the Central Luzon region. Its capital is the city of San Fernando, Pampanga. Pampanga is bordered by the provinces of Bataan and Zambales to the west, Tarlac and Nueva Ecija to the north, and Bulacan to the southeast. Pampanga also lies on the northern shore of Manila Bay. Angeles City, although within the geography of Pampanga, is classified as a first-class, highly urbanized city and has a government independent of Pampanga.

The name "La Pampanga" was given by the Spaniards who found the early natives living near the river banks. It also served as the capital of the archipelago for two years from 1762-1764 during the British invasion of Manila. However, history shows evidence of the province of Pampanga itself being a descendant of what was known back then as the Kingdom of Tondo, or the Luzon Empire. The word pampang, from which the province's name originates, means river bank. Its creation in 1571 makes it the first Spanish province in the Philippines. The province of Pampanga is the culinary capital of the Philippines.

Pampanga is served by the Diosdado Macapagal International Airport, which is located at the Clark Freeport Zone in Angeles City, some 16 kilometers north of the provincial capital.

The province is home to two Philippine Air Force air bases, Basa Air Base in Floridabalanca, and the former U.S. Clark Air Base in Angeles City.

Farming and fishing are the two main industries of the province. Major products include rice, corn, sugar cane, and tilapia. In addition to farming and fishing, the province also supports thriving cottage industries that specialize in wood carving, furniture-making, guitars, and handicrafts. Every year during the Christmas season, the province of Pampanga becomes the center of a thriving industry centered on handcrafted lighted lanterns called “parols” that display a kaleidoscope of light and color.

The province is famous for its sophisticated culinary industry. Kapampangans are well known for their culinary creations. Well known food products range from the ordinary to the exotic. Pampanga's Best and Mekeni Food are among the better known meat brands of the country producing Kapampangan favorites such as pork and chicken tocinos, beef tapa, hot dogs, and longganisas (Philippine-style sausages and cured meats.)

Tourism is a growing industry in the province of Pampanga. Clark Freeport Zone, in Angeles City, is home to the Diosdado Macapagal International Airport, Luzon's second International Airport and designated as the Philippines' future premier gateway site. Within the Clark Special Economic Zone are well established hotels and resorts. Popular tourist destinations in the province include: St. Peter Shrine in Apalit, Mt. Arayat National Park in San Juan Bano, Arayat, the Paskuhan Village in the City of San Fernando, the Casino Filipino in Angeles City, and for Nature and Wildlife "Paradise Ranch and Zoocobia Fun Zoo" in Clark. Well known annual events include the Giant Lantern Festival in December, the annual hot air balloon festival in Clarkfield during the month of February, the San Pedro Cutud Lenten Rites celebrated two days before Easter and the Aguman Sanduk in Minalin celebrated on the afternoon of New Year's Day.

Other developing economies include a semiconductor industry involved in the manufacturing of electronics and computers mostly located within the Clark Special Economic Zone in Angeles City.

The picturesque landscape and clean environment attract local and foreign vacationers and tourists year-round to the province’s many nature and recreation parks, such as the Arayat National Park and its picnic and swimming facilities, the Candaba swamps for migratory birdwatching, the rugged natural terrains of Porac, and the breathtaking hotspring scenery in Sapangbato, Angeles City.

Pampanga is endowed with modern recreational amenities, for it houses a booming night life and cosmopolitan haunts like world-class hotels, resorts, casinos, duty free shopping, and golf courses. With that, Pampanga proved itself to be a major tourist deatination that amasses to the tourism in the Philippines.

Here is the list of some of the hotels that can be found in Pampanga that offer good accommodation and service.

Motorists and commuters will arrive in Pampanga in just 1-½ hours by car or bus from Manila through the North Luzon Expressway exiting via San Fernando, Angeles or Dau Toll Plaza.

Also, there are jeepneys and/or mini-buses in each town or city that serve inter-zonal points towards other parts of the province.

The Philippine National Railways line passes through Pampanga. The railroad is idle now, but it will be activated soon once the Manila-Clark service of the NorthRail Project is completed.

Air travelers, on the other hand, may reach Pampanga via the Diosdado Macapagal International Airport (formerly called Clark International Airport) inside Clarkfield, near the Angeles-Porac-Mabalacat area. Just outside, visitors may take taxis, shuttles, jeepneys or buses to begin their trip of the province.

To Pampanga, from Pasay:

To Pampanga, from Cubao:

To Pampanga, from Avenida:

Trips from Manila to Pampanga and vice-versa are available 24-hours a day.