Ormoc is a bustling city that just keeps on growing, thanks in part to its vast natural resources, access to geothermal energy and its hardworking people. Ormoc continues to be a leading, progressive city in the south. 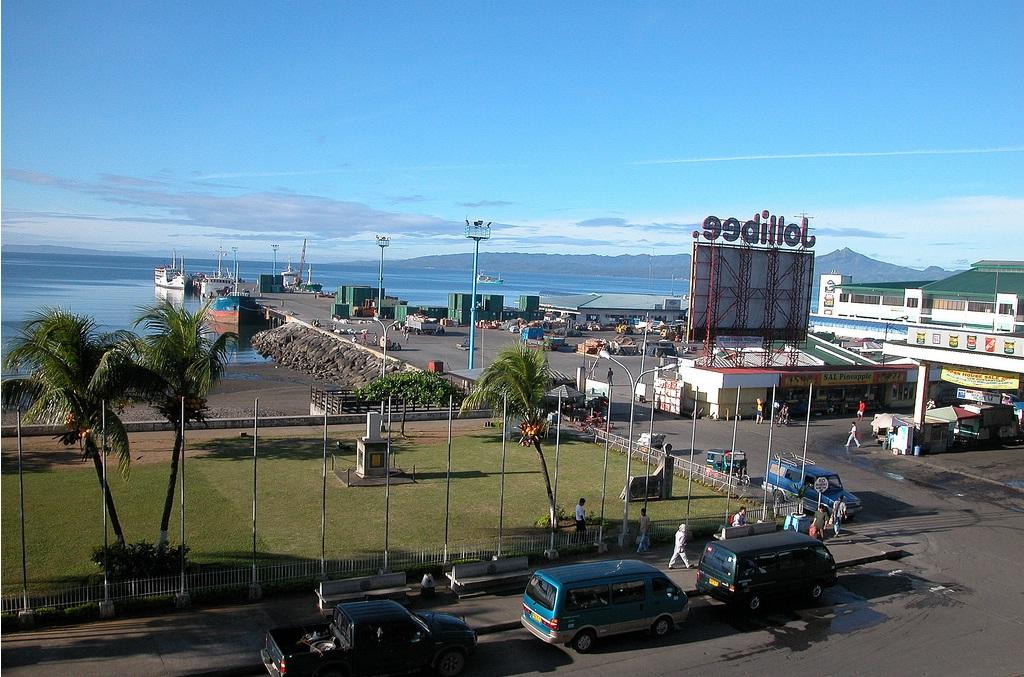