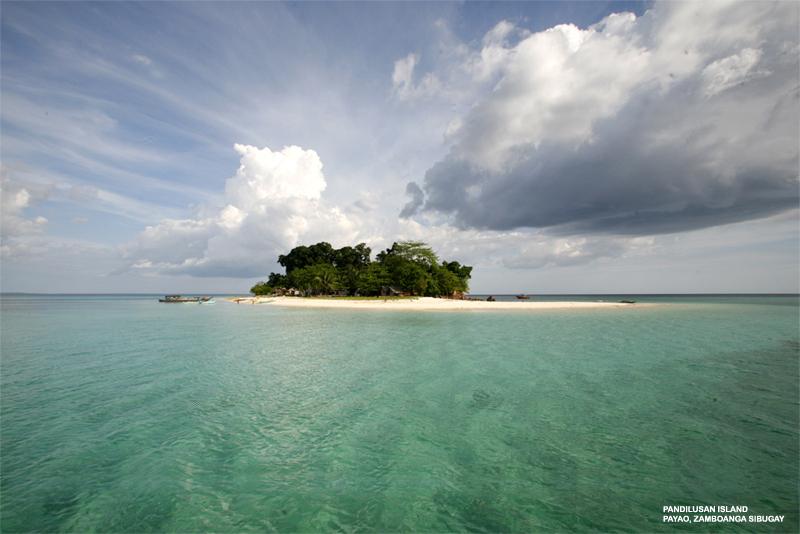 Zamboanga Sibugay Province has a land area of 3,087.9 km². Temperature is relatively warm and constant throughout the year ranging from 22 to 35 °C. The province is situated outside the country's typhoon belt.

Zamboanga Sibugay was formerly part of Zamboanga del Sur. Attempts to divide Zamboanga del Sur into separate provinces date as far back as the 1960s. Several bills were filed in Philippine Congress, but remained unacted. The new province was finally created by Republic Act No. 8973 on February 24, 2001.

The leading industries are in the areas of bakery, rice and corn milling, food processing, and rattan and wood furniture production. New industries include concrete products, garments, wax and candle factory, and other cottage industries.

Discover Zamboanga Sibugay, a grand radiance brilliantly shining at the heart of Zamboanga Peninsula, beckoning and inviting, promising a peculiar experience only Sibugay can offer. Indeed the “Emerging Pearl of the Southern Seas,” you will find it exotic and unforgettable, a creation to be cherished.

As you step in majestic Sibugay, fill your eyes with the play of diversified panorama of a vast world of skies and emerald waters, carpets of endless verdant green tropical vegetation, opulent mountains and hills and long strips of white beaches that line the shore. Sibugay's seductive charm lures tourist and made it a destination that boasts tourism in the Philippines.

Truly, colorful Sibugay promises you a wide array of choices to experience nature’s wonders. Get it all in Sibugay.

Feel the stretch of fine white sand under your feet and frolic on the crystal clear shallow waters of the beaches in Looc Labuan in Tungawan and Gubawang Beach in Naga, or choose to catch the kaleidoscopic sunrise in Anduhol Beach Resort in Ipil.

Bask in the beauty of Buluan Island in Ipil, Litayon Island and Sibugay Sinking Island in Alicia, Bangan Island and Looc-Labuan in Tungawan and Pandilusan Island in Payao that boasts of unspoiled white sand beach kissed by gentle waters, perfect for fishing, swimming, jet skiing, regatta, power boat racing and other aqua sports.

Delight on the cool, soothing waters of Baluran Falls in Imelda and Tigpalay Falls in Tungawan, all nested in lush landscape - an ideal getaway for city dwellers.

The friendly terrains of Sibugay also include Mt. Kipit that serves as Ipil’s backdrop nesting under puffy gigantic clouds. Then to really give you that close brush with adrenalin pumping adventure is a visit to the Sea Snake Sanctuary in Olutanga where you will witness thousands of sea snakes trained and controlled by a tribal leader. An addition to this exciting experience is a close view of the Crocodile Sanctuary in Siay.

The Moalboal Cave in Titay, that features a human face hewn in stone by time, is another attraction that awaits you. All these picturesque glories and many more, unite to make known to the world, the glory and grandeur of Zamboanga Sibugay.

Here is the list of hotels that can be found in the town of Ipil, capital of Zamboanga Sibugay.

The province can be reached from Zamboanga City by chartered plane, ferry and bus. Available types of land transportation are jeepneys, vans, and motorcycles.