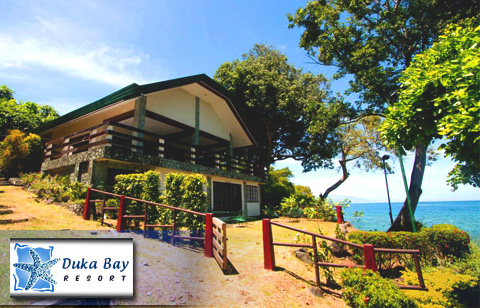 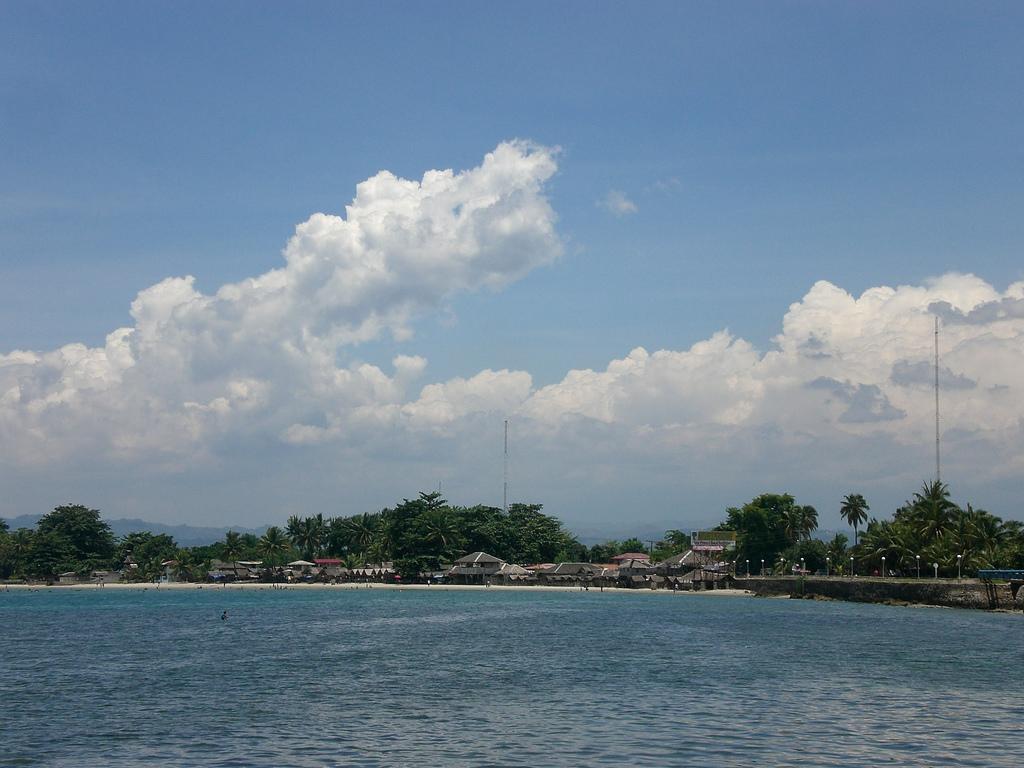 Misamis Oriental is a province of the Philippines located in the Northern Mindanao region. Its capital and provincial center is Cagayan de Oro. The province borders Iligan City and Bukidnon to the south, the Agusan del Norte to the east, and to the north is Bohol Sea with the island-province of Camiguin just off its northern shore.

Nature tripping is a never-ending possibility in Misamis Oriental, one of the five provinces of Northern Mindanao. From watersports and fine beaches to cave exploration and ethnic settlements, the list of nature-communing endeavors to be experienced in the province is longer than enough to fill a lifetime’s itinerary.

Seas and beaches offer a limitless adventure. Go scuba diving at Duka Bay and Mantangale, also a primary dolphin and whale shark watching destination. Find glorious hideaways in the white sand beaches of Midway Beach, Maputi White Beach, and Opol Beach Fronts. Go white water rafting and tubing in the rapids of the Cagayan de Oro River, one of the longest rivers in Mindanao. Or simply get picture-happy at the San Isidro/Sagpolon, Palalan, and Tiklas Waterfalls as well as Sapong Spring and the Cold Spring at Lagonglong.

A multitude of choices awaits the nature lover or adventurer. The Gardens of Malasag Eco-Tourism Village in Cagayan de Oro, a cultural village in a botanical setting, is home to Region 10’s tribal communities and endemic plants and trees. Also in Cagayan de Oro is Macahambus Cave, a historical site dating back to the 1900s. Initao Cave is home to the split-nose bat and the Initao National Park is a forest reserve with a natural limestone formation and marine life.

Located in Northern Mindanao, it is bordered by the provinces of Bukidnon to the south, Agusan del Norte to the east and Lanao del Norte to the west. On the north lies the Camiguin Island in the Bohol Sea.

The earliest known settlers of the territory were the Negritos. Centuries later, people of Malay descent with various blend of Mongolic characteristics fought against the natives for the control of the rich Cagayan River coastal plains. The struggle for the possession of land went on between different evolving races until the native Visayans, the offshoot of lowland inhabitants, won over the Bukidnons. In the 1500s, most of the areas in Mindanao had fallen under the Muslim sway and the inhabitants were converted to Islam. Misamis Oriental, however, was only nominally under Muslim rule with an obligation to pay a yearly tribute.

Origin of the Province's Name

"Misamis" is derived from the word "MISA" which is the Spanish term of mass. When Christianity was yet new in the Philippines, the word "MISA" was shouted every time by converting priests traveled in area around the province. Thus, over a period of time, the Spanish Missionaries started calling the province by the name Misamis.

Other sources revealed the word "Misamis" is derived from "kuyamis", a variety of sweet coconut, which was the staple food of the earliest known Negrito settlers of the territory. The word "kuyamis" was corrupted to Misamis when the Spanish colonizers came.

AGUTAYAN REEF - Also called White Island, located in Jasaan. This is a small island with a wide expanse of shallow coral reef. On its side is a drop-off starting at 50 ft. down to 150 ft. There are plenty of cracks and crevices along the wall. Pelagic fishes such as surgeonfish, barracuda, tuna, eagle rays, and occasional sharks can be sighted here.

CONSTANCIA - This is a shoal approximately 3 has. in size with the shallowest depth at 20 ft. below the surface. On the south side, the coral reef is in good condition teeming with colorful tropical fishes, pelagic and territorial fishes, sea fans and sponges.

SIPAKA POINT - Known for its strong undersea current, the spot is good for more experienced divers. The natural current feeds the marine ecosystem resulting to a majestic underwater garden. Huge sea fans, basket sponges, hard and soft corals and feather stars abound in this area as well as stringrays, snappers, groupers, and colorful small fishes. For the underwater photographer, the clear waters of Sepaca are ideal for macro and wide-angle setups.

TALISAYAN SHOAL - this is a very small shoal fronting the town of Talisayan. It takes only about 10 minutes to get there from the Mantangale Alibuag Dive Resort. The shallow part of the shoal is covered with a very good growth with plenty of small colorful fishes, shells and other plants and animals. Turtles are often seen here as well as other pelagic fishes.

STA. INES WRECK - At the sandy and steep slope, there is an old WW 2 pontoon wreck starting at a depth of 30 feet to about 150 feet. This wreck is now covered with fan corals, black corals and other marine growth and also serves as home to a lot of big and small fishes as Lapu-lapu, jacks, sweetlips, red snappers, surgeon and batfishes.

MEDINA SPRINGS - Approximately 300 yards from the white beach, at the edge of the shallow coral reef are two excellent dive spots. The Paradise is 90 to 110 feet deep. It looks like a canyon with lots of cracks and holes. , "The Aquarium" is a good spot to make a second dive since the depth ranges only from 20 to 70 feet. In both spots, the unique attraction here are underwater springs locally called "alibuag" which spews out large volumes of very cold fresh water from the bottom towards the surface. The marine life here is also very rich and abundant. The spot is located in Medina.

PUNTA DIWATA -  Located at the eastern tip of Gingoog Bay and part of the town of Magsaysay about 1 hour by boat from Mantangale Alibuag Dive Resort. The dive spot has a stair step type of coralline slope. The ledges and walls are beautifully covered with marine outcropping, sea fans and sponges. Fish inhabitants include colorful tropical fishes, lapu-lapu, sweetlips, snappers and occasional manta rays glide. This dramatic seascape is excellent for wide angle photos.

MANONGUL - Just out front of Mantangale is a busy reef called “Manongul”, the dialect for coral gardens. Here one finds shallow sandy areas with coral paths excellent for snorkeling or a long easy scuba dive. Blue spotted stringrays, convict damsels, lionfishes, colony of soft and hard corals and a variety of clown fishes are among the permanent inhabitants in the area. Having good visibility for most of the year it is most suitable for U/W photography, a leisurely paced plunge or a night dive.

It offers the serenity and pristine beauty of Mother Nature where one can still hear the sound of chirping birds, fascinated by the kaleidoscopic vista of the wild flowers and virgin forested trees. Luxuriate under its showery waterfalls, and enjoy the cool, clear and gently flowing swimming pool. Excellent for weekend and family picnic or relaxation with cozy cottages and nature-cooled rest houses. Only 45 minutes from the city.

The rare beauty of the caves captures the interest of spelunkers, anthropologists, and tourists alike due to each amazing formation and the value they represent. Some of them are:

Industrial plants tours - (to be arranged)

Visitors can be accessed the province of Misamis Oriental via Cagayan de Oro - the capital town and the gateway to the province.

Major bus lines in Manila have daily trips  to the Cagayan de area and other cities in Mindanao.

From Manila, tourists can ride a ferry going to Cagayan de Oro. Travel time will take about 30 hours.