Visit and Explore the Splendid Realm of Agusan Del Norte 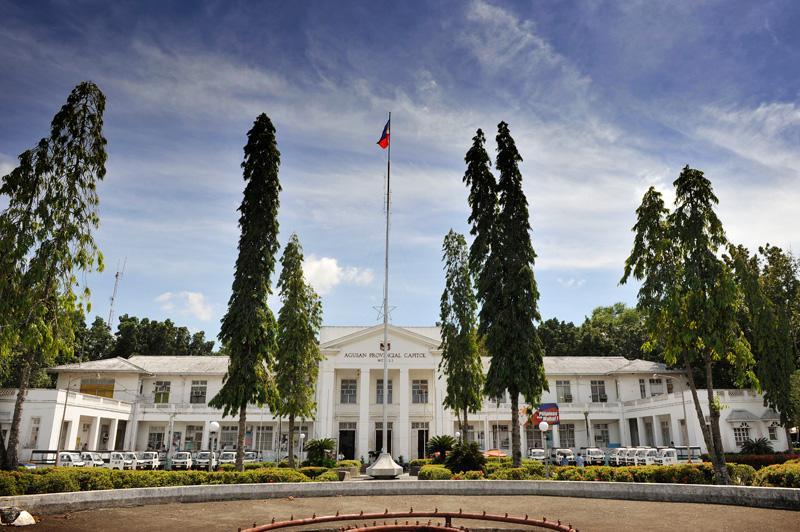 Agusan del Norte is a second-class province and the smallest in the Caraga Region. It is mountainous along its northeastern and western parts. In between are flat, rolling lands particularly where the Agusan River cuts through as it empties into Butuan Bay. Agusan del Norte’s highest peak is Mt. Hilong-hilong, with 2,012 m. above sea level and is located in the Diwata Mountain Ranges near the eastern boundary of Surigao del Sur. Indigenous people of the Mamanwa, Manobo and Higa-onon tribes populate her majestic mountains.

In 1942, the Japanese Imperial forces landed in Northern Agusan.

In 1945, Filipino soldiers of the 6th, 10th, 101st, 102nd, 103rd, 107th and 110th Infantry Division of the Philippine Commonwealth Army and the 10th Infantry Regiment of the Philippine Constabulary together with the recognized Agusan guerrilla fighter units against the Japanese forces beginning the liberation in Northern Agusan during World War II.

During World War II, a unit of the joint Philippine-American defense force were located at Manot, Talacogon, in the interior of the Agusan Valley.

On August 16, 2000. The seat of provincial government was transferred from Butuan City to Cabadbaran by virtue of Republic Act 8811, although the province is yet to complete the transfer of provincial services and functions to the new capital.

The province of Agusan del Norte has many beautiful beaches in the towns of Carmen, Buenavista, Nasipit, and Cabadbaran City. It also has Mount Hilong-Hilong in Cabadbaran, one of the tallest in Agusan del Norte.

From the top of Prayer Mountain (Mount Pongkay), you can see the beautiful place of Cabadbaran like the the buildings, churches, sea, rivers and etc.

As the most proficient means of transport in a land of water, the native dugout canoe or “baoto” became synonymous to Agusan for the last 1,000 years. Today, canoeing has grown into an adventure and competition sport.

Aside from club and mountaineering federation climbs, the province also offers climbing tours for 6-10 people to any of these destinations:

The province’s 102 kilometers of marine coastline offers a menu of 22 dive sites. Diving in Carmen is an excellent 80 ft. of visibility. Reef life rich with soft and hard corals plus abundant reef and pelagic fishes. Profile ranges from sloping walls to cliffs with depths from 40 ft. to over a hundred, with generally sandy floors.

Jabonga and Tubay sites, on the other hand, are generally rock formations: crevices, caves, alleys, overhangs and walls with depths from 45 ft. to over 200. Pelagics abounds together with snappers sweetlips and trevallies. Fish life is bountiful.

The province is accessible by 2 daily flights from Manila. The two airlines operating at the city of Butuan are Cebu Pacific Air and Philippine Airlines. This aircraft can accommodate around 150 people.

Flights to Butuan are mainly domestic in nature however connect with important domestic destinations from where International flights are available.

Province of Agusan del Norte has daily trips by ship from Manila and Cebu via the Ports of Nasipit and Surigao; and every 30 minutes by bus from the cities of of Surigao, Davao and Cagayan de Oro.