Agusan del Sur, also called as the “Land of Golden Opportunities," is one of the largest provinces in the Philippines.

The province is also home to ethnic tribes with a variety of cultures and traditions. The region is dominated by five groups who are said to be the first settlers in the province: the Mamanwa, Bagobo, Aeta, Manobo and Higaonon tribes.

The Binaba Falls can be found at the foot of a mountain. It has clear water flowing from springs. It is ideal for bathing. You can also ride a boat to explore the Gibong river.

Tugonan is one of the many stunning falls in the province. The name of the falls has its origin from the word “Tugon,” meaning a pledge or promise. It is located in Barangay San Lorenzo in Prosperidad. The vicinity is also lush in greenery.

The Gibong River is filled with greenery right up along its banks. The stream is connected to Binaba Falls. It is also the water supply irrigating some 60 square kilometers of rice fields in different municipalities in the province. You can explore the stretch of the river by boat.

This is a spring located in the mountain of Diwata. It is bounded by the conserved tropical forest. It just takes four kilometers to climb starting from Maharlika Highway.

The lake is situated in Talacogon. It takes more than an hour of driving from the Maharlika Highway before you reach the lake. The lake has a breathtaking view and is ideal for boating.

Agusan Marsh is a beautiful place located in the heart of Mindanao in Agusan del Sur. It is one of the most natural wonders that can be found in the country. The area is very huge and wide. It features the attractiveness of the forest with fresh water, breathtaking landscapes and lush green vegetation. It is a haven of common and migratory wild birds from nearby countries, It is also the area where crocodiles breed and propagate.

The Naliyagan Festival is held annually from June 12 – 17 in the town of Prosperidad. It celebrates Agusanon culture and heritage of the natives, showcasing skill and grace in tribal dances and rituals.

This festival is the province's own version of the Sinulog Festival of Cebu. It is celebrated on the first Sunday of January in the town of Bayugan. The major attraction of the fiesta is the liveliest street dancing that features the tribal life of Agusan del Sur.

The name of the festival is a Manobo word means striking two hard objects to make fire, which is common to the different competitions in the festival. Manobo is one the native tribes who live in the province. The festival is held during the month of June in the town of Trento.

Activities can be done in the Agusan del Sur 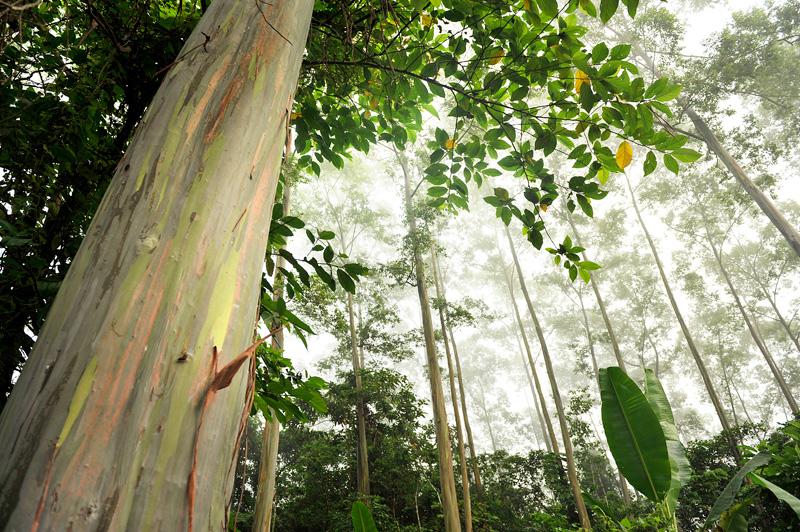 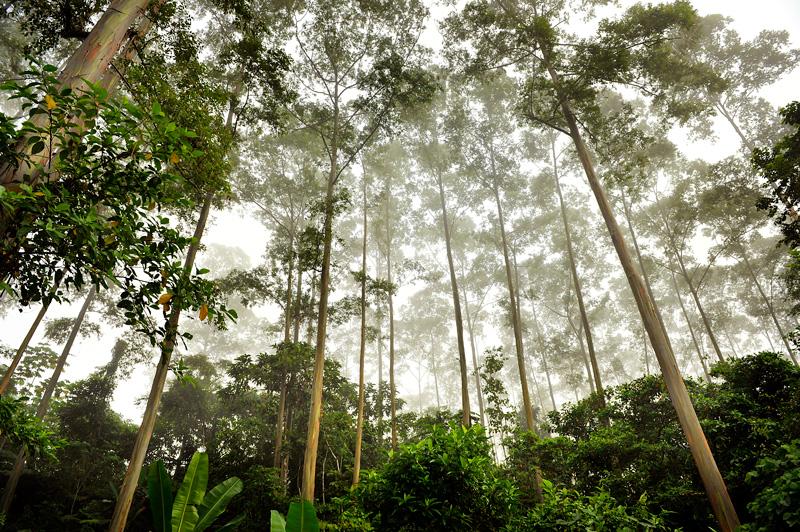 A Canopy of Verdant Green Trees