Muntinlupa City: The Emerald City of the Philippines 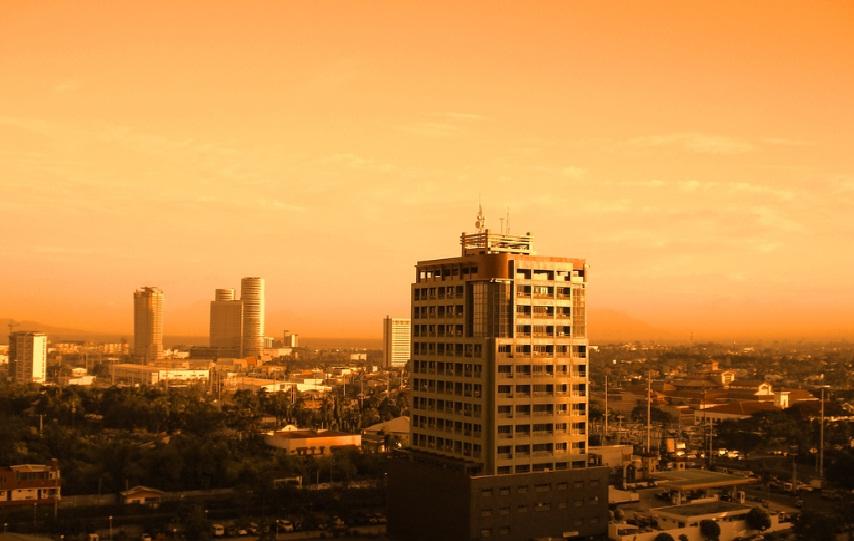 The city of Muntinlupa is the southernmost city in the Philippine National Capital Region. It is bordered on the north by Taguig City; to the northwest by Parañaque City; by Las Piñas City to the west; to the southwest by the city of Bacoor; by the city of San Pedro, Laguna; and by Laguna de Bay to the east, the largest lake in the country. It is classified as a highly urbanized city with a population of more than 400,000 and is given the nickname "Emerald City of the Philippines" by the tourism establishment.

Muntinlupa is a home to some of the best commercial establishments in the metropolis and is the location of Ayala Alabang Village, one of the country's biggest and most expensive residential communities, where many of the wealthy and famous live.

Muntinlupa is also the very first city in the Philippines to ban the use of plastic bags and styrofoam for packaging.

Barangay Alabang, part of the second district of Muntinlupa, has undergone tremendous growth mainly due to a development boom in the late 1990s. The development of two large scale commercial real estate projects, namely the Filinvest Corporate City and Ayala Land's Madrigal Business Park, changed the landscape of Muntinlupa City from what was once vast fields of cow pasture in the late 1980s, into a supercity that houses new residential, business, industrial and commercial establishments. It was a transformation reminiscent of Makati City's development boom some 30 years prior.

Some of the country's premier shopping centers, including the Alabang Town Center and the Festival Supermall, the towering Insular Life Towers, the Asian Hospital and Medical Center, and the Northgate Business District, which specializes in hosting information and technology industries, are important places of interest and landmarks of the city. Nightlife is still relatively staid compared to those of its neighbors, and younger residents often flock to other cities in Metro Manila, particularly Makati, Taguig, or Manila, during the weekend to enjoy the night out. This city has recently acquired the status "Most Competitive City" and the "Most Improved City" in the Philippines.

Alabang Town Center is a shopping mall owned by the Ayala Malls in Muntinlupa. This shopping mall has become popular for the people for the citizens of Southern Manila particularly those from Muntinlupa, Las Piñas, and Parañaque.

The mall includes a number of international chains, including Marks & Spencer, Gap, and Rustan's Department Store.

The True Value hardware store there was renovated in 2009.

Festival Supermall or Festival Mall is a large shopping mall owned and operated by Filinvest Development Corporation located at the sprawling and vibrant Filinvest Corporate City in Alabang Muntinlupa City, and is acknowledged as the first theme mall in the Philippines. The mall opened in the middle of May, 1998, and it became Filinvest’s flagship project, setting the standard for  shopping centers in the south of Metro Manila. The whole Festival Supermall complex has an area of 20 hectares, the biggest mall south of Metro Manila with the number of tenants, and still remains as one of the largest malls in the Philippines.

Festival Supermall is the biggest of all five current malls in Muntinlupa City. It is located at the heart of Filinvest Corporate City, a major business district in Alabang. The mall can be easily accessed via the South Luzon Expressway from Filinvest Exit, Alabang Exit, and South Station Exit, and also via the National Highway and Alabang-Zapote Road. Festival Supermall is also adjacent to some of the largest malls South of Metro Manila, namely Alabang Town Center, SM Southmall, and other prominent malls like Starmall Alabang (Formerly Metropolis) and Lianas Alabang.

Muntinlupa is most accessible from the Ninoy Aquino International Airport via the South Super Highway. Take the Alabang or South Station Exit.