The Historic City of San Juan 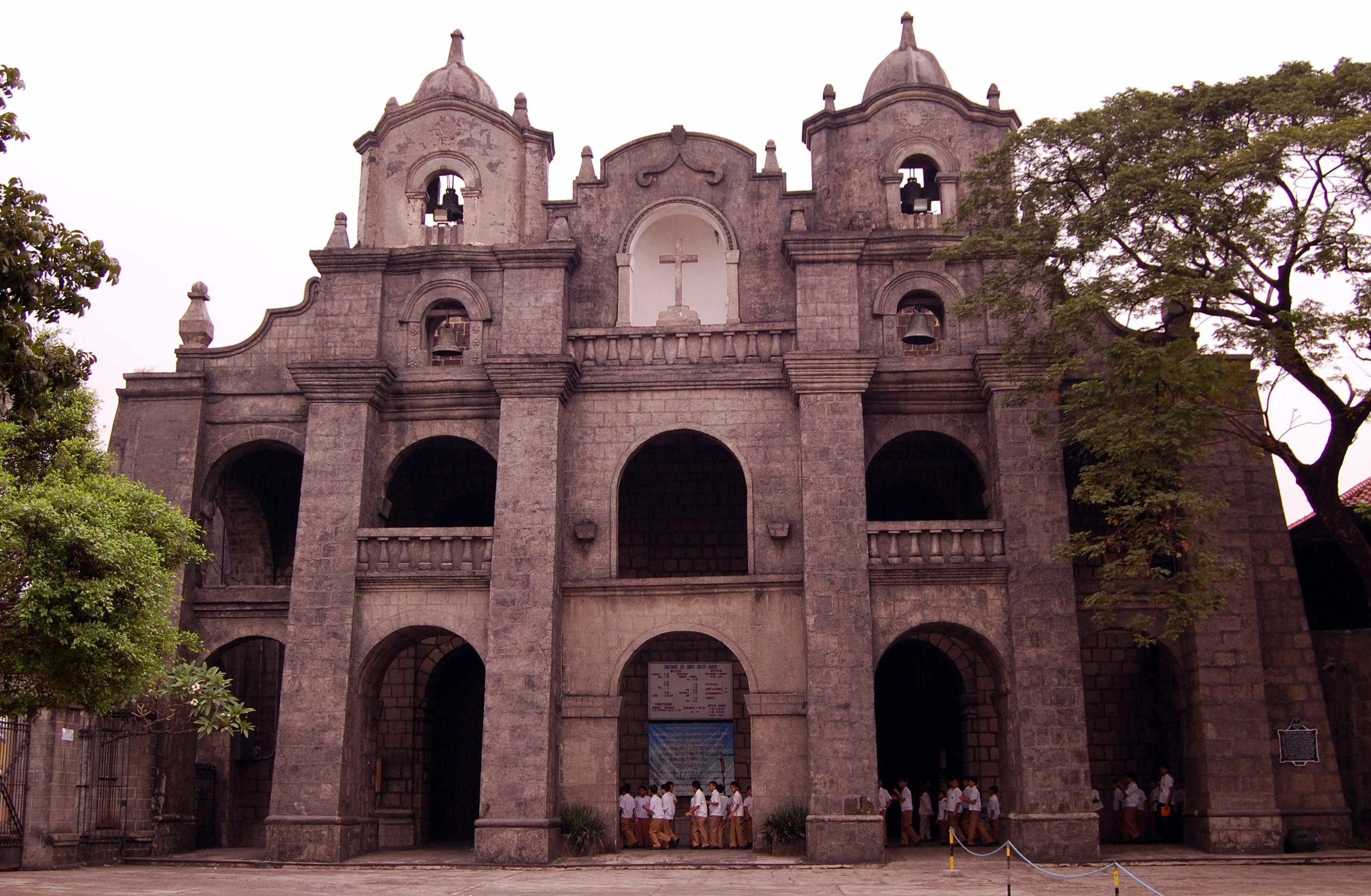 The city of San Juan or simply San Juan is a city in Metro Manila in the Philippines. Before the creation of Metro Manila, it was part of Rizal Province. Currently the smallest city in the region and the country in terms of area, San Juan is one of the smallest among the cities and municipalities in the metropolis, second only to Pateros. This was the site of the first battle of the Katipunan, the Filipino revolutionary organization, against the Spanish colonizers.

"San Juan City" is a contraction of the city's longer official name: San Juan del Monte (English: "St. John of the Mountain"). It is named in honor of St. John the Baptist, the city's patron saint, and the hilly terrain the city is situated on.

It is bordered by Quezon City in the north and east, Mandaluyong City on the south, and the city of Manila on the west.

The territory of San Juan was once much larger than it is presently, stretching all the way to Caloocan City. Parts of what are now Districts 1, 2 and 4 of Quezon City as well as parts of Mandaluyong were originally within the San Juan territorial boundaries. This explains why the San Juan Reservoir is in the nearby Horseshoe Village, a subdivision under the jurisdiction of Quezon City.

During the pre-Hispanic period, the village of what is now San Juan was a part of the Kingdom of Namayan, whose last recorded rulers were King Lacantagean and his wife Bouan. When the Spanish first took over the kingdom which they re-christened as Sta. Ana de Sapa, the village remained a part of it, re-classified as a barrio, and became a small encomienda by 1590. In 1602, the Dominican friars built a retreat house for their immediate use, where aging or convalescing friars stayed. Later, the Dominicans constructed a convent and a stone church dedicated to the Holy Cross. To this day, the thrice-rebuilt church of Santo Cristo stands on the same site, adjacent to the Aquinas School and the Dominican College. In 1783, San Juan became independent of Santa Ana but it was still then a barrio.

The first battle of the Philippine Revolution that achieved independence from Spain began in San Juan in 1898.

Although not officially designated as such, the city of San Juan could also be called the "Town of Philippine Presidents." Of the last nine presidents since the country became a republic in 1946, four of them were official residents of San Juan when they assumed office. They were the Macapagal father and daughter, Diosdado Sr. (1961–1965) and his daughter Gloria (2001–2010); Ferdinand Marcos (1965–1986); and Joseph Estrada (1998–2001), who also served as mayor when San Juan was still a municipality.

On June 16, 2007, voters in San Juan ratified the conversion of the municipality into a highly urbanized city, pursuant to Republic Act No. 9388 ("An Act Converting the Municipality of San Juan into a Highly Urbanized City to be known as the City of San Juan"). Then congressman Ronaldo B. Zamora sponsored the Cityhood Bill at the House of Representatives and worked for its approval.

Among the many interesting places in San Juan are the Pinaglabanan Shrine, which marks where the opening salvo of the 1896 Philippine Revolution took place, the Greenhills Shopping Center, one of the metro's popular bargain places, especially for consumer electronics, clothing and other merchandise.

Other locations would be the city's churches, such as Mary the Queen Parish near Xavier School and the Immaculate Conception Academy, the Sto. Cristo Church near Aquinas School and Dominican College. The St. John the Baptist Parish, more commonly known as the "Pinaglabanan Church," is where the city's patron saint is enshrined and is where the city's incumbent congressman J. V. Ejercito was married.

Transportation around the city