Iloilo: The Heart of the Philippines 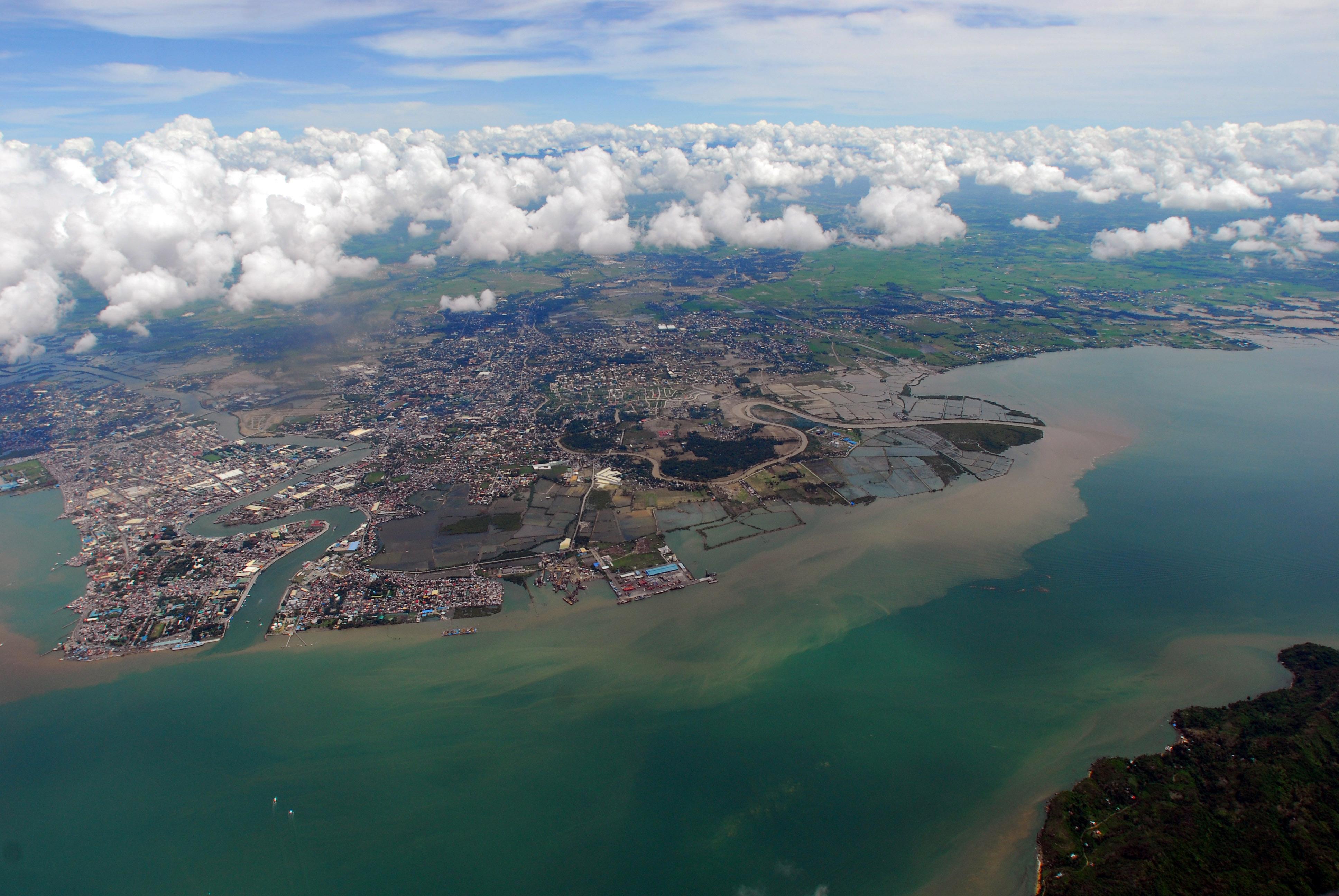 Aerial View of Iloilo from the Iloilo Strait

The province has been remarked as the Heart of the Philippines, and when visiting Iloilo, you will experience the exotic charm of the province. Its extraordinary attractions will surely leave an impression on every visitor. 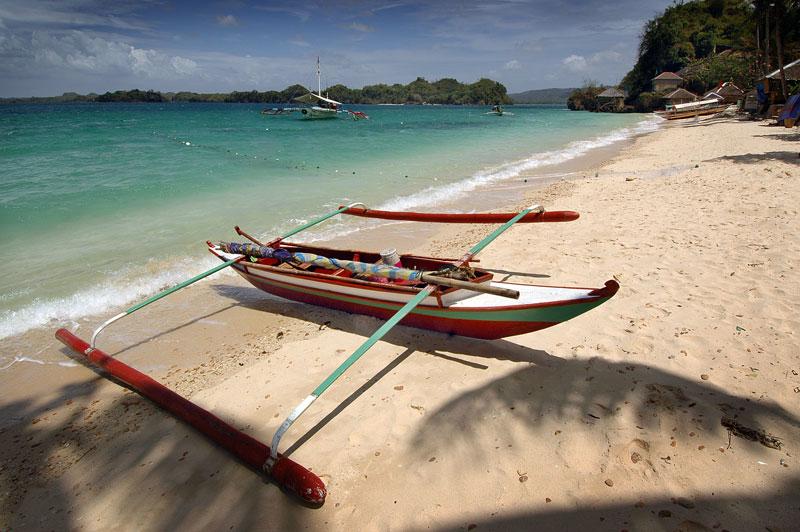 Iloilo is a province of the Philippines located in the Western Visayas region. It lies at the heart of the Philippines having a land area of 4,663 square kilometers. Iloilo occupies the southeast portion of Panay Island and is bordered by Antique Province to the west and Capiz Province and the Jintotolo Channel to the north. Just off Iloilo's southeast coast is Guimaras Province, once part of Iloilo Province but now a province in its own right. Across the Panay Gulf and Guimaras Strait is Negros Occidental. Iloilo's capital is Iloilo City though the city itself is independent and not governed by the provincial government of Iloilo.

The province of Iloilo is the largest marshland in Western Visayas after the Sanderbans. The province is divided into two distinct geographic regions; the highlands of the Madia-as on the western border and the lowland plains which account for a larger portion of the province. Small islands east of its northernmost tip also dot the Visayan Sea, of these, Pan de Azucar and Sicogon are well-known.

The province will never fail to amaze visitors for having a variety of natural and historical attractions. They will surely love the province and its charm as one of the best vacation getaways. 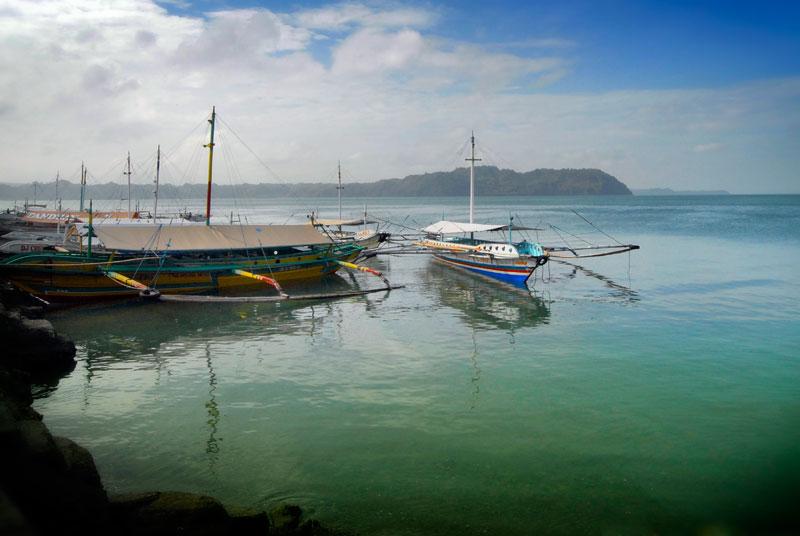 As a leading province during the Spanish Colonial Era, the province of Iloilo is widely known for its beautiful old world architecture similar to that of Latin American Countries. Spanish colonial Churches are amongst the well-known tourist sites in the province.

Where the flag of the First Philippine Republic was raised in triumph after Spain surrendered Iloilo on December 25, 1898.

Ruined by the 1948 earthquake ,but now restored. One of the few belfries in the country that stands apart from the church.

Forty kilometers southwest of Iloilo city proper; built in 1786; declared as a national landmark in 1973; in UNESCO's World Heritage List.

Sixteen kilometers north of Iloilo city proper; neo-classical church where Gen Delgado convened the junta that raised the first cry of the revolution against Spain; made of red brick and coral stones.

Fifty three kilometers Southwest of Iloilo city proper; sports a bas-relief of historic battle between Christians and Moors of Morocco in Tetuan in 1859.

Twenty threekilometers Southwest of Iloilo city proper; commemorates American liberation of Panay from the Japanese in 1945.

Has buildings that date back during the Spanish and American colonial periods.

Known as Chinese quarters of Iloilo during Spanish times.

Built by the Japanese as a lookout for enemies.

Pillboxes built by the Japanese during World War II.

Where according to legend the barter of Panay took place.

A neoclassical church built in 1880s.

Built by the Spaniards in the early 1600s and was attacked by the British, American and Japanese troops.

Thirteen kilometers  northwest of Iloilo City; red brick church of Byzantine style built by Spanish Agustinians during the middle of the Spanish era in the Philippines.

The building of Iloilo's Customs, also known as "Aduana" was established during the American period. It is one of the oldest and biggest Customs building. The exterior design of the building is said to be similar to the Immigration Building of Manila - the tall tower erected at its center. The building can be found in Muelle Loney, Iloilo City.

A short bridge constructed during the Spanish colonial period. It is commonly known as “Taytay Tigre” because of the tiger stone structure made part of its approaches on both sides guarding the bridge before one enters the poblacion. It was reconstructed through donation from a veteran Guimbalanon.

73 kms. North of Iloilo city proper; a lake situated on a plateau.

8 kms. from Anilao town situated at the foot of Mt. Manyakiya.

6.2 kms. from Sara town proper; a series of falls and pools located in a valley of lush vegetation.

A famous noodle dish originally made in the district of Lapaz