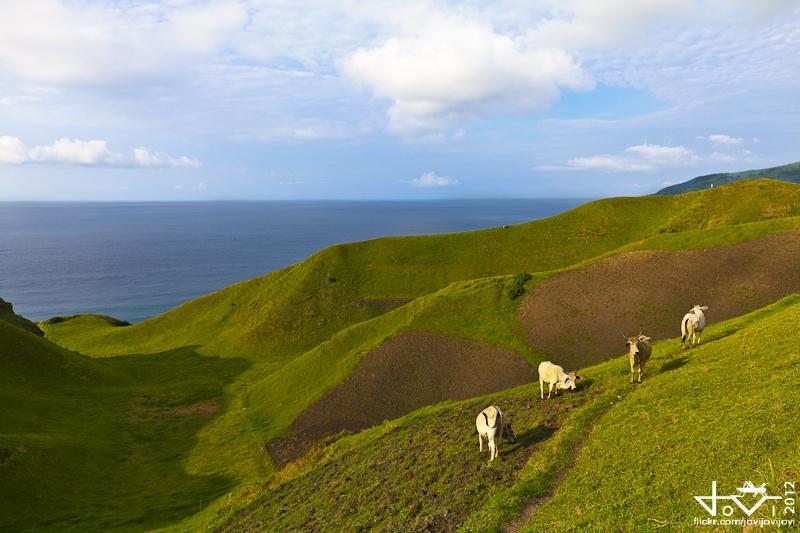 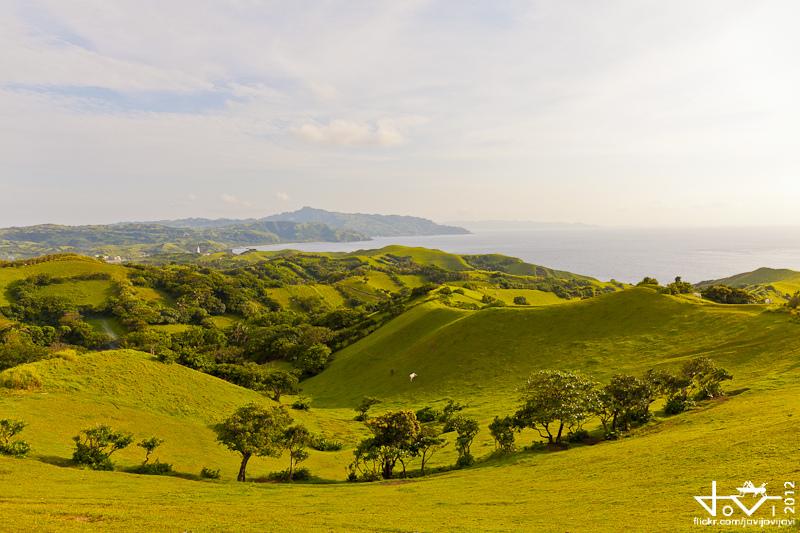 The hills offer beautiful and stunning views of verdant grass and deep blue sea. The surroundings are covered with color green - the hills, trees, and grass. The environment is very relaxing to the eyes; you can think and dream peacefully while looking at the clouds. The clouds have different shapes and sizes; the air is refreshing because of the cool breeze coming from the sea. You can also see some cows that are eating and dogs that are running. The place has a good weather and environment.

Near the hills are some tourists attractions that you will surely love to visit:

•    Marine Sanctuary
•    Tukon Chapel
•    Radar Tukon used to be the office of PAGASA in Basco. This was the place where they monitored the weather in Batanes.
•    Fundaction Pacita
•    Japanese Tunnel is the hideout of the Japanese soldiers back in World War II.
•    Valugan Bay has a white beach and different color of rocks.
•    San Domingo de Basco Church is one of the first limestone buildings constructed under the Spanish regime.
•    Naidi Lighthouse is located at the top of Naidi Hills, which offers a beautiful view of Basco. 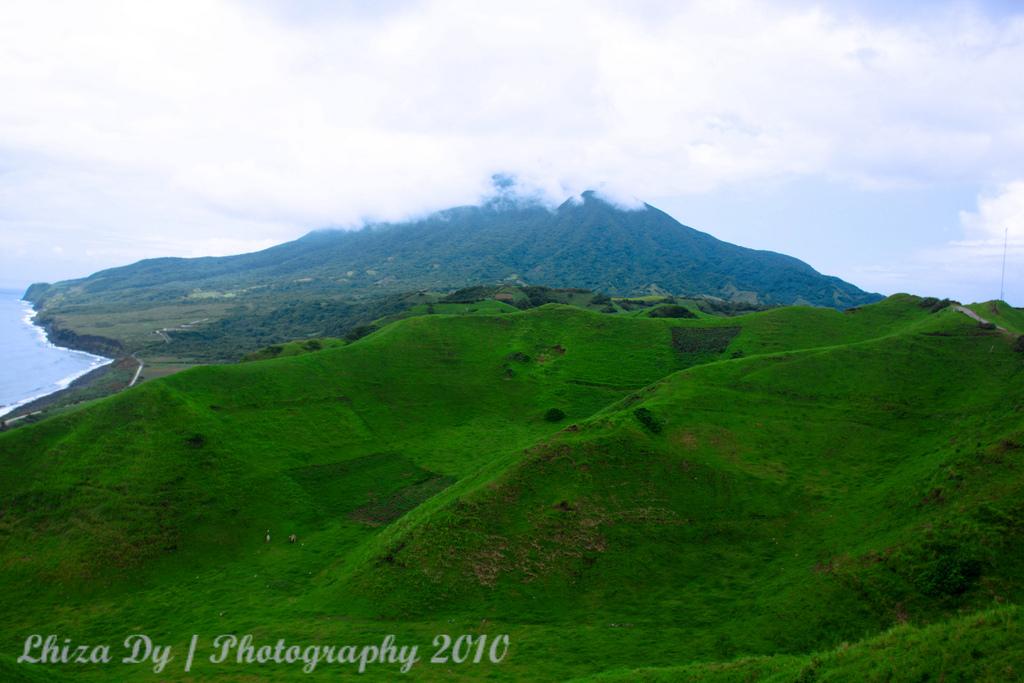 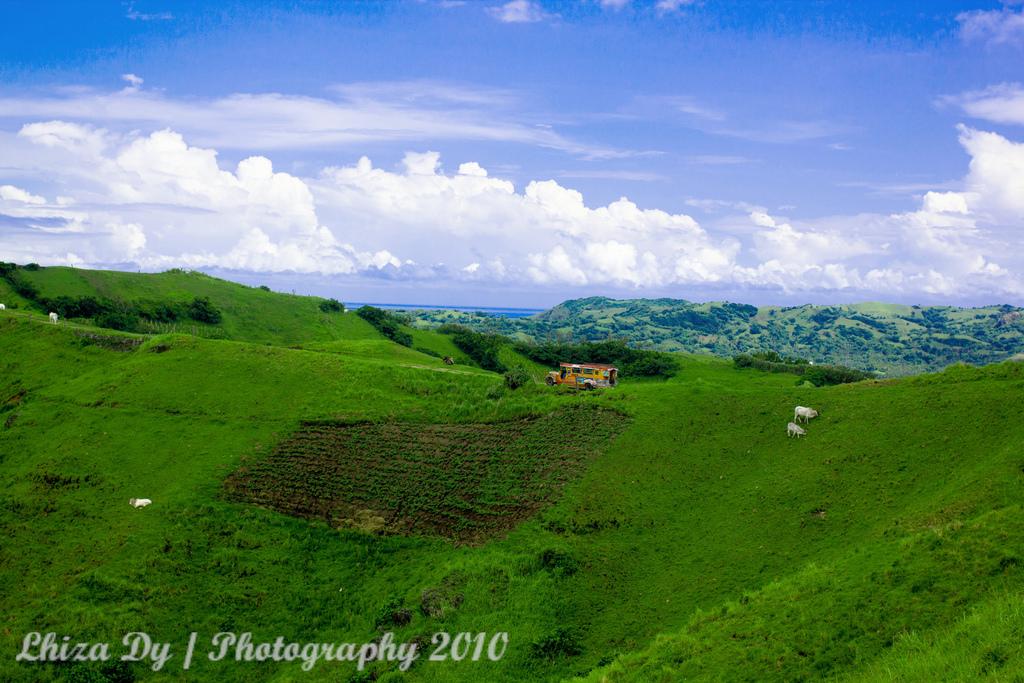 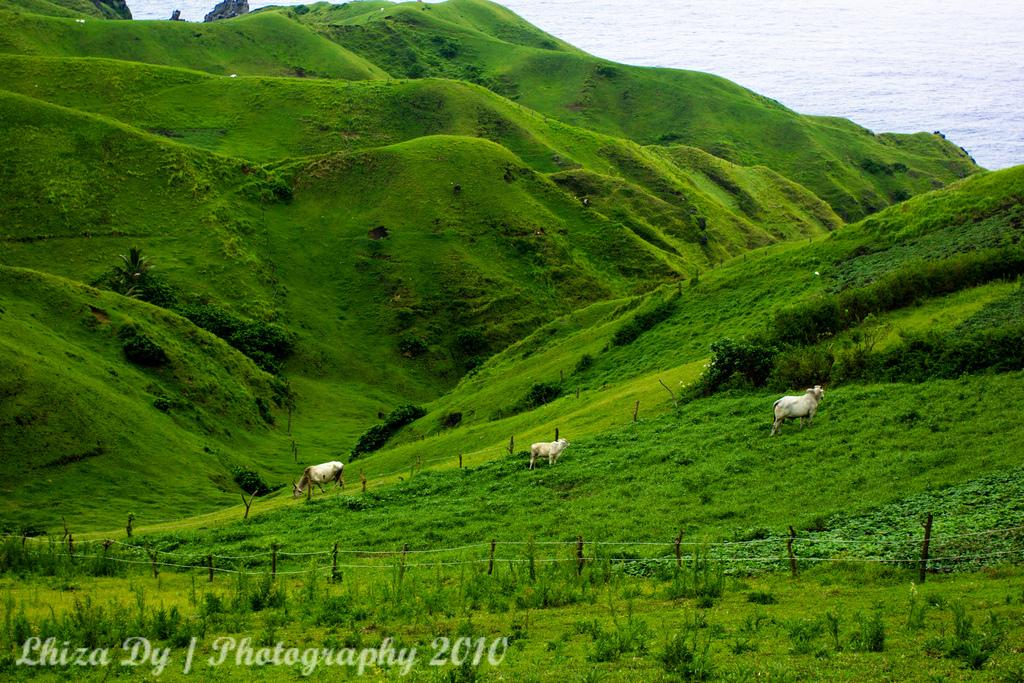 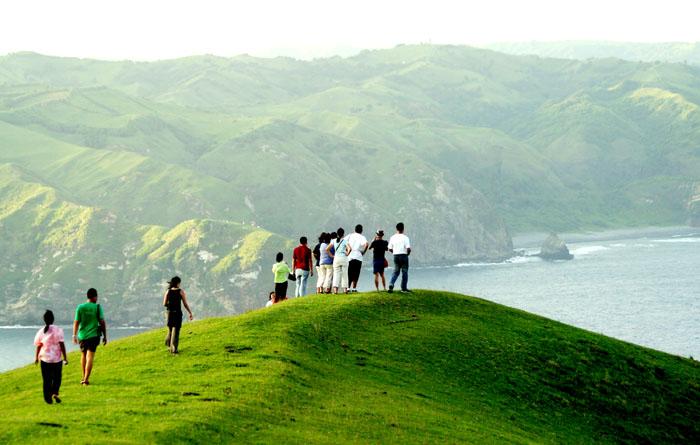