Discover the Province of Eastern Samar and Its Tourist Attractions 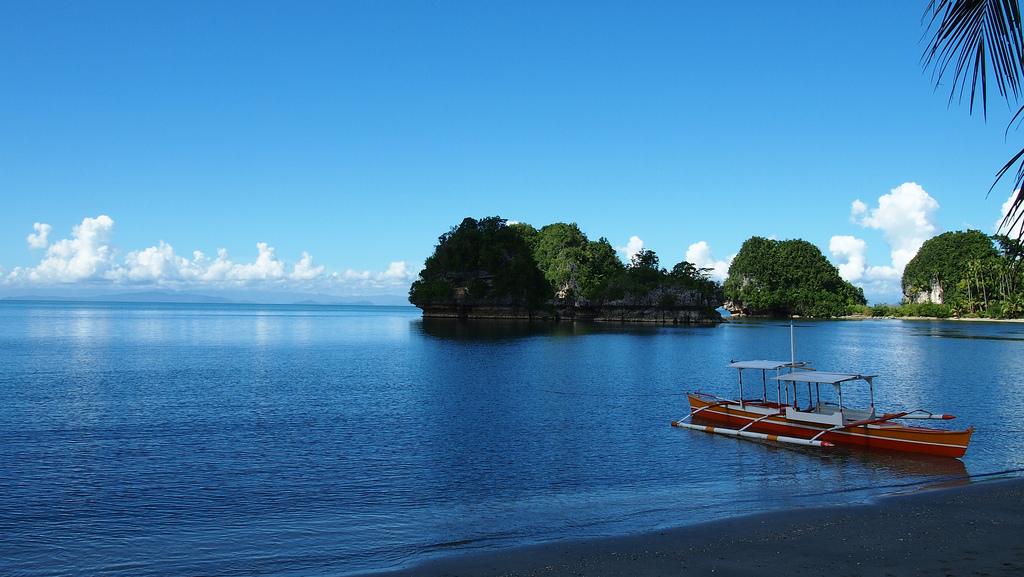 The best of history and nature abound in the province of of Eastern Samar.  Amidst the many natural wonders this land has to offer the discerning adventurer, it also offers sites of events that have changed the course of the history of the world.

Eastern Samar had been a significant backdrop of the country's rich colonial history through the island of Homonhon, where Ferdinand Magellan first set foot on Philippine soil in 1521 on his way to conquer the Philippines for the western world. Its tiny island of Suluan Guiuan was likewise where the U.S. Army Rangers had their first encounter of the Philippine territory in 1944, three days before General Douglas MacArthur made his historic landing in Leyte.

In his account, Pigafetta, the chronicler aboard Magellan's ship, describes the island of Humumu, now Homonhon, as so: We found two fountains of very clear water, we called it the Waters of Good Signs, having found the first sign of gold in the said island. There also can be found much white coral and tall trees that bear fruits smaller than an almond and look like pines. There were also many palm trees, some of the best kind, some of the bad. Thereabouts are many neighboring islands. Hence, we called them the St. Lazarus Archipelago because we stayed there on the day and feast of St. Lazarus.

Historians have since described this part of Samar Island as the eastern gateway to the Philippines. The coast of the small province faces the Pacific Ocean and much of the land is rugged with the vast parts forested. The interior part is rough and hilly and covered with dense tropical vegetation but drained by numerous rivers and creeks. Mountain ranges and peaks abound in an interior. Narrow plains hug most of the coastal areas and, in some instances, the banks of its principal rivers and their tributaries.

Description: Tiny island where Ferdinand Magellan and his men first set foot on Philippine soil on March 16, 1521; viewing of the historic Magellan plaque/marker.

Description: The First Filipinos who made contact with Magellan lived here; has sandy beaches.

Description: Calicoan is an island bounded by the Pacific Ocean on the East, and Leyte Gulf on the West. With its rugged landscape, virgin tropical forests, unspoiled white sand beaches, crystal clear water and surf, Calicoan is a must-see for the adventurous traveler or intrepid surfer.

Description: Base of the American soldiers of WWII; commands a view of the Pacific Ocean. Base of the "Elona Gay" (B-52 Bomber) which droped the first atomic bomb on August 7, 1945 in Hiroshima, Japan.

Description: It has a three-kilometer runway that could service even jet-propelled planes; constructed by WWII US Navy in 1944. During the Liberation of the Philippines, it was the airstrip of war planes; now a good picnic area.

Location: 24 kms. from the town proper of Guiuan.

Description: Beautiful beach with white sand and shells of various kinds and colors; viewing of the Pacific Ocean; ideal for swimming.

Description: Has a magnificent view of the Pacific Ocean; an excellent place for fishing, scuba diving, surfing, swimming.

Location: Barangay Santa Maria in the town of Borongan.

Description: It has a crystal-clear water, white beach, swaying palm trees, multi-colored fish and corals beneath; best suited for scuba diving and swimming.

Location: At the heart of the town of Borongan.

Description: A natural spring said to be miraculous. This spring as the Boronganons say, is full of legend that whoever takes a bath in this cool spring, especially foreigners, will surely go home with a Boronganon wife. Around this spring is a Spanish built stone wall.

Description: Beautiful white beach. Just a few meters away from the beach with swaying palm trees lies a small lake with fresh water.

Description: A clean white beach considered as a tourist haven. It offers a lot of excitement as you go paddling through its crystal-clear blue waters. 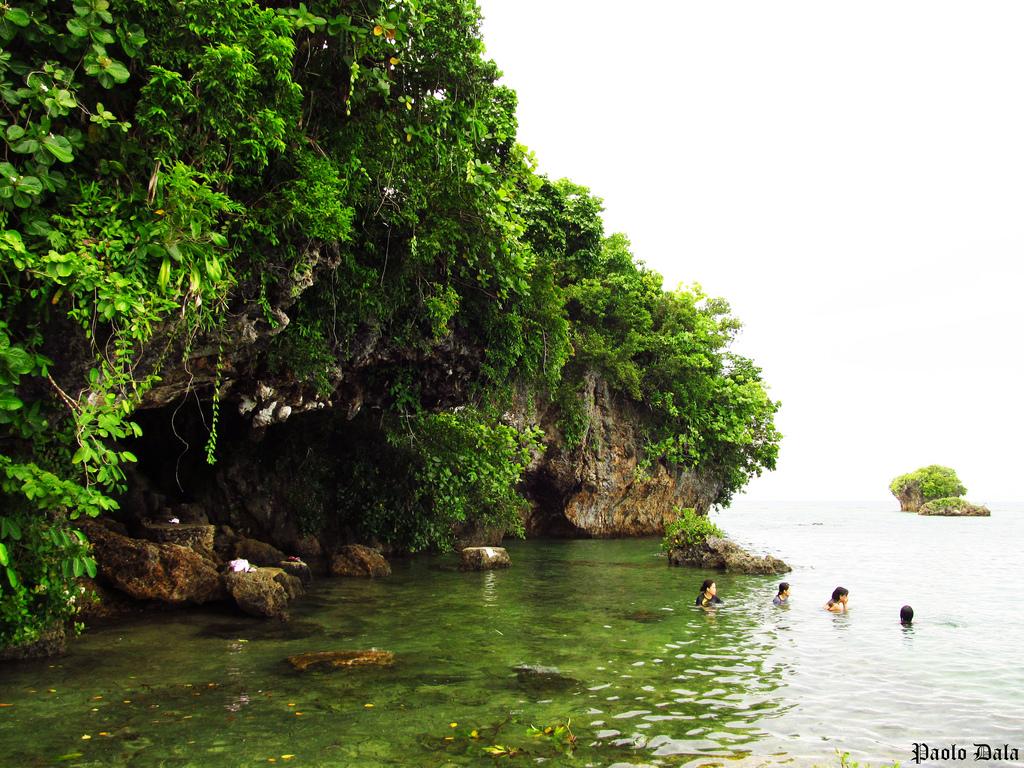 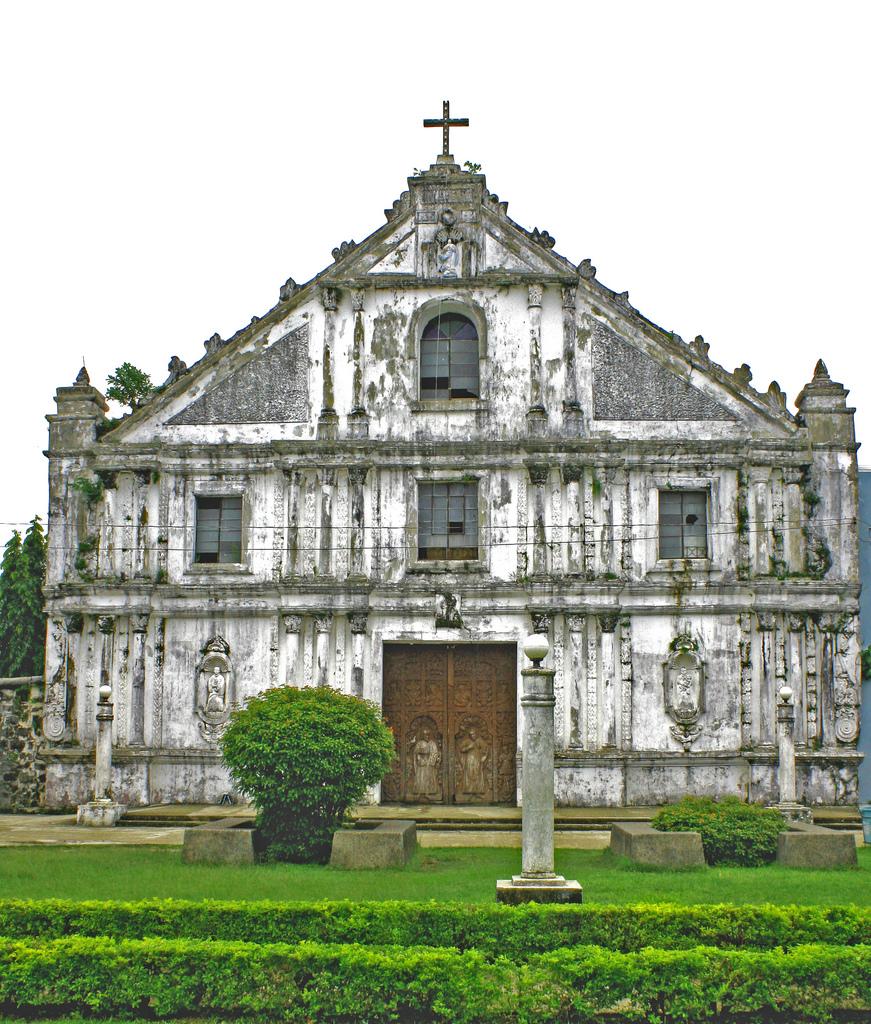 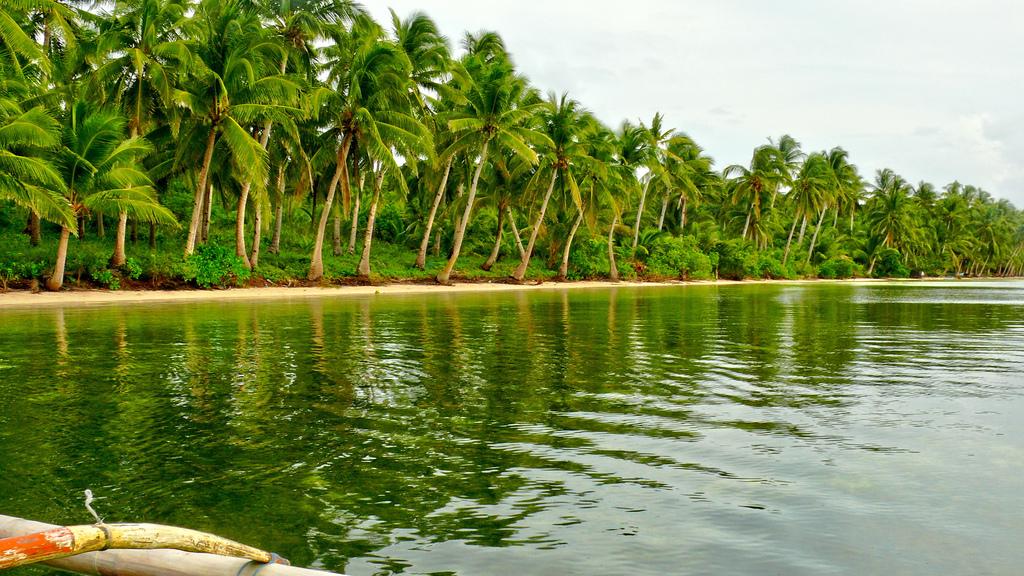 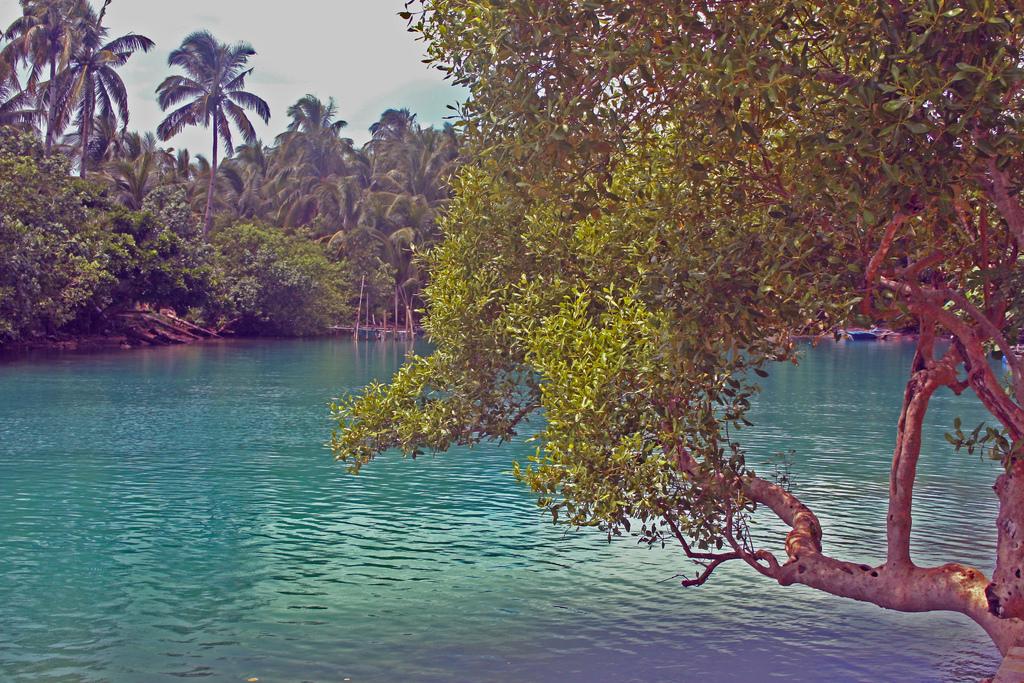 The following is a list of hotels that can be found in the province of Eastern Samar that offer the best services and accommodations to everyone who wishes to visit and stay in the province for a few days or more.

By land, minibuses and vans ply from the regional center in Tacloban City to some towns in Eastern Samar. From Borongan City, buses ply to Manila. Motorized boats ply through the Leyte Gulf ferrying passengers going to the Tacloban City seaport.