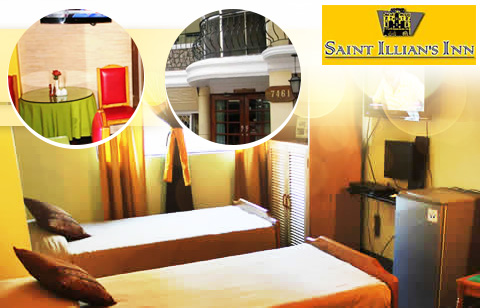 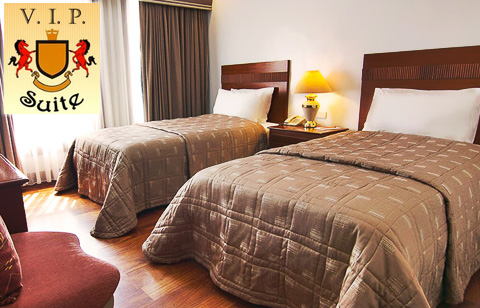 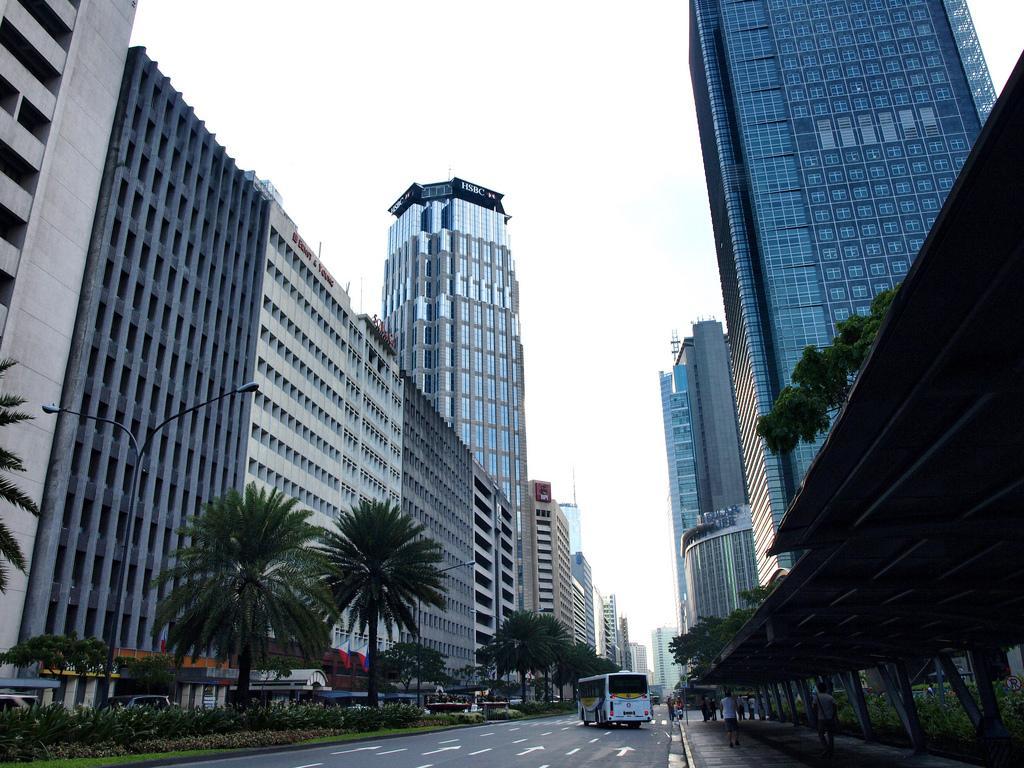 One of the most thriving cities today, Makati City is one of the most populous metropolitan areas in the world and is the financial center of the Philippines. As the host of various embassies, it is also an important center for international affairs.

Makati City is one of the most majestic cities in the Philippines. From a distance, at ground level, the skyscrapers of Makati are an impressive sight. Many say living in Makati is a luxury. It is because the city has all the amenities and recreational facilities that satisfy the needs of its people. The city is also the center of business corporations throughout the country. Should one wish to fully experience the city first-hand, one should note of its proudest landmarks that gives the city its unique modern and urban character.

1. Ayala Triangle – The three corners of this green expanse in the intersections of three main roads (Paseo de Roxas, Ayala and Makati Avenues) are guarded by the statues of Filipino patriots Ninoy Aquino, Gabriela Silang and Pio Del Pilar. Ugarte Field, a park at the back of the old Makati Stock Exchange Building between Makati Avenue and Paseo de Roxas, was named after Sebastian Ugarte , Executive Vice-President of the Soriano & Co., in 1945. When demonstrations started in 1983 after the assassination of Sen. Benigno Aquino, the Ugarte Field was the rallying point for many significant protest actions.

2. Ayala Center – Right in the heart of bustling Makati, the country's business and financial center, is very much the sophisticated commercial complex that is usually found in many of the world's leading cities. Bounded by the elegant hotels and restaurants, the complex houses some of the country's leading commercial establishments. Ayala Center is the ultimate shopping, dining and entertainment destination.

Over 1,000 shops and boutiques, offering a dizzying array of shopping possibilities, plus three department stores and three supermarkets, all connected by elevated bridgeways. Glorietta and Greenbelt provide the ultimate in entertainment choices at the new Greenbelt 3 cinemas, movie viewing meets luxury and style. It has five state-of-the-art theaters, featuring three digital cinemas. The ArtFilm at Greenbelt 1 offers independent films, and MyCinema at Greenbelt 3 is the perfect choice for private movie screenings as well as corporate presentations. OnStage at Greenbelt 1 is an 800-seat multi-entertainment center and has been the venue for top rate concerts and performances, while Expo Exchage is the newest exhibition center and trade hall.

At Glorietta and Greenbelt, one can find over 300 food shops from fine dining restaurants to cozy cafes to fastfood outlets. Greenbelt - the country''''s first urban retail entertainment center made doubly attractive by Greenbelt Park - is both a dining and entertainment destination.

3. Ayala Museum – The museum is a unique show window of Philippine history and culture. It features 63 dioramas (three-dimensional portrait) of half a million years of Philippine history, scaled down reproductions of native boats and foreign ships. The museum also houses a collection of ethnological and archaeological artifacts as well as excellent models of Southeast Asian watercraft, and galleries for special exhibits of contemporary artworks. The museum is located at Makati Avenue cor. Dela Rosa Street Greenbelt Park, Ayala Center.

5. Makati Park and Garden – For a quiet stroll along the banks of the historic Pasig River, the Makati Park & Garden provides respite for tired souls far from the bustle of the central business district. Constructed by the City governent, the park is a tranquil haven for residents and visitors, and is becoming a favorite venue for wedding receptions and other social functions. It is along J.P. Rizal Extension, West Rembo in front of the University of Makati

6. Rockwell Center – Rockwell Center, is a fully integrated "city within a city", a beautifully landscaped self-contained community that offers access to business convenience and leisure facilities. Rockwell's high-rise residential condominiums for businessmen and expats are just a short walk away from everything within the Center. It also houses the Ateneo Graduate School, the offices of Nestle and PHINMA, and the Rockwell Club-a premier experience, there is the Power Plant Mall which features stores of distinctive local and international brands. As the newest and hottest city destination, the Power Plant Mall has six cinemas, a bowling center, a new-concept supermarket called Rustan's Fresh, an amusement center and a variety of restaurants. Dine or walk along the cafe strip, a stretch of sidewalk cafes which has become a popular hang-out for both young and old.

9. The Manila Polo Club – Located in McKinley Road, Forbes Park, guests can watch equestrian sports such as polo, played by some of its very affluent and high profile members. Recreational facilities include polo fields, horse-back riding, racquetball, tennis, squash, bowling, swimming and softball. Guests must be sponsored by members. Another exclusive enclave of Makati's high-profile set is the Manila Polo Club, where Sunday matches are held regularly from December to May.