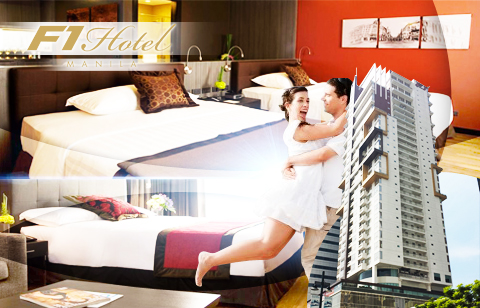 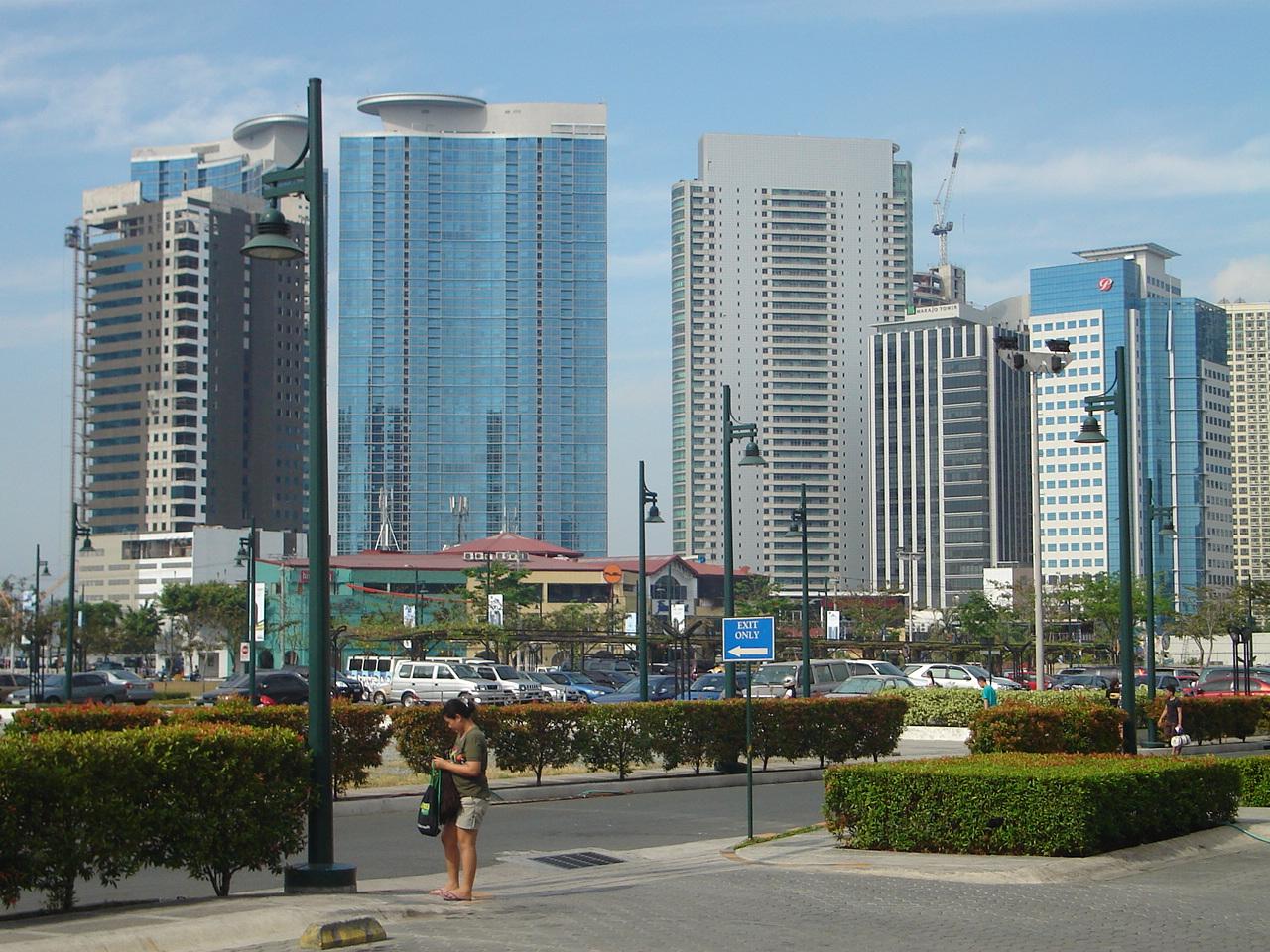 The City of Taguig, (formerly spelled as Tagig), is a highly urbanized city located in south-eastern portion of Metro Manila in the Philippines. From a thriving fishing community along the shores of Laguna de Bay, it is now an important residential, commercial and industrial center. The recent construction of the C-5 highway and the acquisition of the Fort Bonifacio Development Area has paved the way for the cityhood of the municipality. It will also be accessed by the future C-6 Road.

Taguig City lies on the western shore of Laguna de Bay and is bordered by Muntinlupa City to the south, Parañaque to the southwest, Pasay to the west, Cainta and Taytay on the northeast and Makati, Pateros, and Pasig to the north. Taguig River, a tributary of the Pasig River, cuts through the northern half of the municipality and Napindan River, also a tributary of the Pasig forms the common border of Taguig with Pasig City.

The city ranked first among Philippine cities in the Ease of Doing Business Index, conducted by the World Bank's International Finance Corporation.

Before Taguig came to be, there was a settlement under the Kingdom of Tondo with a population counting 800 farmers and fishermen, believed to be mixed with Chinese settlers as revealed by archaeological artifacts like glasses, cups, porcelain plates and utensils bearing Chinese characters dug in the area.

Spain subjugated the islands in 1571, and in 1582, the Spanish rulers formally recognized the settlement as a part of the Encomienda del Tondo and placed it under the headship of an Alcalde Mayor, Captain Vergara, who ruled it up to 1583. The Christianization of the settlers was then assigned to the Agustinos in 1587. On April 25, 1587, the same year, the settlement, already known as Taguig, and comprising of nine barrios, was decreed a pueblo or town of the province of Manila and placed under Kapitan Juan Basi who ruled as Alcalde until 1588. The nine barrios were Bagumbayan, Ususan, Hagonoy, Wawa, Bambang, Toctocan(now Tuktukan), Sta. Ana, Palingon, and Tipas. Down the years of Spanish occupation, Ibayo-Tipas, Napindan, and Bicutan grew to be separate and distinct barangays.

On March 29, 1900, the Americans proclaimed Taguig an independent municipality under General Order No. 40.

In 1901, it was incorporated to the newly created province of Rizal by virtue of the Philippine Commission Act No. 137.

In 1903, it was merged with the towns of Muntinlupa and Pateros, with Taguig as the center of government under the Philippine Commission Act No. 142.

In 1905, the Philippine Commission Act 1308 separated Pateros, Taguig and Muntinlupa but Taguig remained as the government center of the two municipalities.

In 1908  Executive Order No. 20, restored the independence of Taguig as a municipality.

In 2004, the cityhood of Taguig becomes imminent with the recount of the results of its city plebiscite held in 1998.

Origin of the Name

The original 800 farmer-fishermen settlers of the area were good at threshing rice after harvest; hence, they were referred to as "mga taga-giik," and their settlement as "pook ng mga taga-giik." Spanish friar Fray Alonso de Alvarado, together with conquistador Rey Lopez de Villalobos who crossed Pasig River to reach Taguig in 1571 found "taga-giik" difficult to pronounce, and could only produce the word sounding like "tagui-ig." So many mispronousncements later, "tagui-ig" was shortened to the present day "Taguig."

A grand fluvial parade in honor and devotion to the patroness Saint Anne, the Sta. Anang Banak annual river festival rises from a wide spectrum of traditionally religious, yet culturally folk and mythical beliefs and practices that make up the unique ethnic base of the people once called "taga-giik". The festival is kept alive by a four-century-old legend of the miracle of the "banak" fishes that happened every July for countless years. The faith tells the town's patroness St. Anne gathered thousand of schools of Banak fishes in the river near Her church to give to the "taga-giiks" and the people on the lakeshore towns whose farmlands are drenched with the floods of the season and are hard up due to poor harvest from stormy seas. Every part of the legend is highlighted in the festivals events.

Transportation Around the City