Bulacan: The Prosperous Province Forged by History and Heroism 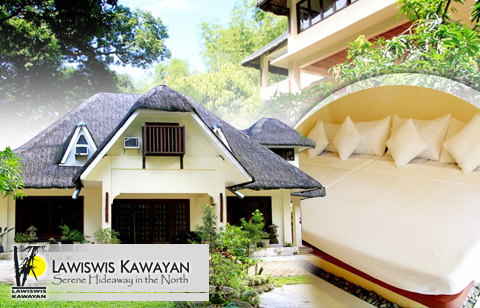 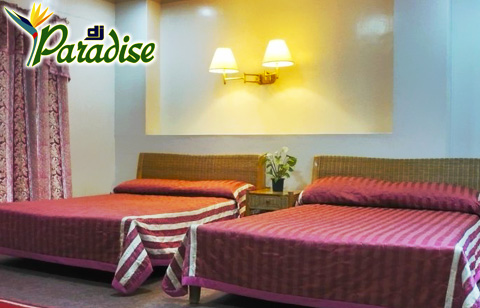 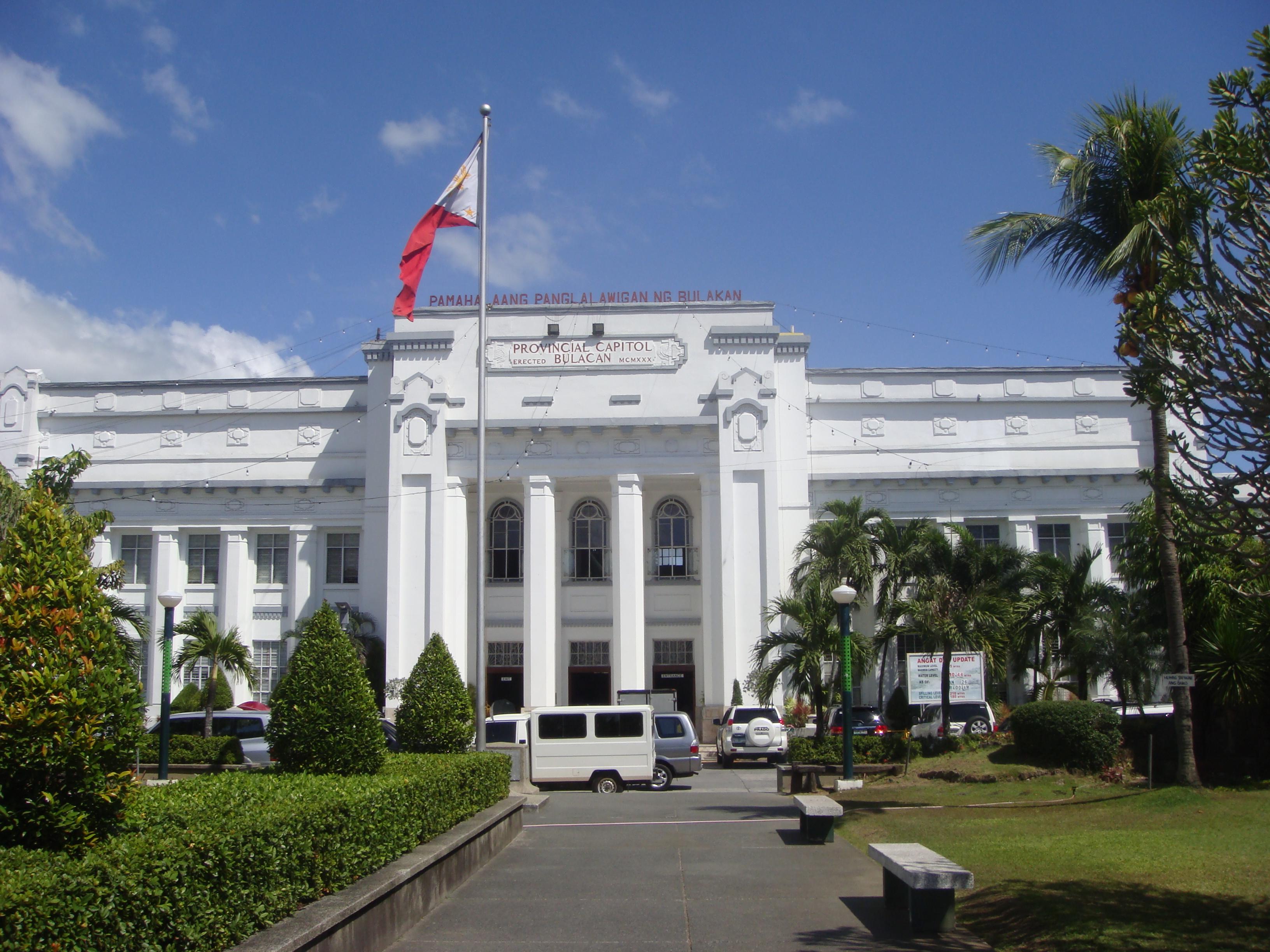 Feel the heart and soul of the Philippines in Bulacan. Its history and tradition, its land, culture and its people. Truly a melting pot of the past and the present, the old and the new, the countryside and the urban. Bulacan is noted as the land of heroes, beautiful women, progressive cooperatives, and small and medium-scale industries. It is also known for excellent craftsmanship in making jewelry, leather craft, buntal hats, pyrotechnics, bone in-laid furniture and garments. Bulacan also has emerged into a reputable resort haven of Luzon. Just a few minutes north of Manila by car, Bulacan resorts provide an accessible and welcome respite from the pressures of city life.

Bulacan, officially called the Province of Bulacan or simply Bulacan Province, is a first class province of the Republic of the Philippines located in the Central Luzon Region (Region 3) in the island of Luzon, north of Manila (the nation's capital), and part of the Metro Luzon Urban Beltway Super Region. Bulacan was established in August 15, 1578. It has 569 barangays from 21 municipalities and 3 component cities (Malolos, the capital city; Meycauayan; and San Jose del Monte).

Bulacan prides itself on its rich history. The province figures prominently in Philippine History. Many national heroes and political figures were born in Bulacan. The province was also one of the first to revolt against Spain. The province is honored as one of the 8 rays of the sun in the national flag. It is the home of the "Three Republics." These are the Republic of Real de Kakarong de Sili (1896) in Pandi, the Republic of Biak-na-Bato (1897) and the very first Philippine Republic in Malolos (1899–1901). In recognition thereof, these three republics established in Bulacan have been incorporated in the official seal of the province of Bulacan.

In 1899, the historic Barasoain Church in Malolos was the birthplace of the First Constitutional Democracy in Asia. It is also the cradle of the nation's noble heroes, of great men and women; also home to many of the country's greatest artists, with a good number elevated as National Artists.

Bulacan has fast become an ideal tourist destination and an essential player in the tourism of the Philippines, owing to its vital role in Philippine history, and its rich heritage in culture and the arts. The province is popularly known for its historical sites; nostalgic old houses and churches; idyllic ecological attractions; religious attractions; colorful and enchanting festivals; swimming and various themed attractions; and a wide selection of elegant native crafts and sumptuous delicacies. It is also home to numerous resorts, hotels, restaurants, and other recreational facilities.

The province's name is derived from the Tagalog word 'bulak' meaning cotton, which was its former principal product. Bulacan started with small fishing settlements along the coast of Manila Bay and expanded into the interior with the coming of the Spaniards. These settlements formed the nucleus of towns that were founded from 1572 (Bulacan and Calumpit) to 1750 (San Rafael). In 1848, the town of San Miguel was annexed to Bulacan from Pampanga. Bulacan was one of the first eight provinces to rise against Spanish rule. The first phase of the Philippine Revolution ended with the signing of the Pact of Biak-na-Bato in San Miguel in 1897 between the Filipinos and the Spaniards, after which Aguinaldo was exiled to Hong Kong. The second phase saw the drafting of the constitution of the first Philippine Republic by the Malolos Congress at Barasoain Church in 1898. The subsequently established republic had its capital at Malolos until President Emilio Aguinaldo transferred it to San Isidro, Nueva Ecija in 1899 when the Filipino-American War broke out. When the Americans established a civil government in the Philippines, they held the first election in the country in the town of Baliuag on May 6, 1899. Bulacan is the home province of heroes like Francisco Baltazar (Balagtas), "The Prince of Filipino Poets", Marcelo H. Del Pilar, "The Great Propagandist," and Gregorio del Pilar, "The Hero of Tirad Pass."

As the islands of the Philippines are separated by different bodies of water, the sea plays an integral part in travel. A range of seafarers are available, from huge cargo ships to small ferry boats; take long trips that last for a day or two with regular ship lines or take shorter ones with ferries. Major cruise liners call on the port of Manila.

The MacArthur Highway traverses the province from north to south. Most major towns can be reached through the North Luzon Expressway. A good number of motor vehicles owned largely by private individuals provide mobility to Bulacan's populace. Aside from five main highways that traverse the province, all roads are widely dispersed throughout Bulacan.

Bus terminals of Baliuag Transit, California Bus Line, Sampaguita Liner and Royal Eagle are in Baliuag, Balagtas and Hagonoy. The main bus lines of Philippine Rabbit, Victory Liner, Aladdin Transit that originate from their main terminals in Manila, Pasay and Quezon City and travel northward to cities and towns in Pampanga, Tarlac and Zambales, pass through Bulacan via the Tabang exit.