Misamis Occidental: A Place Where Nature is Greener 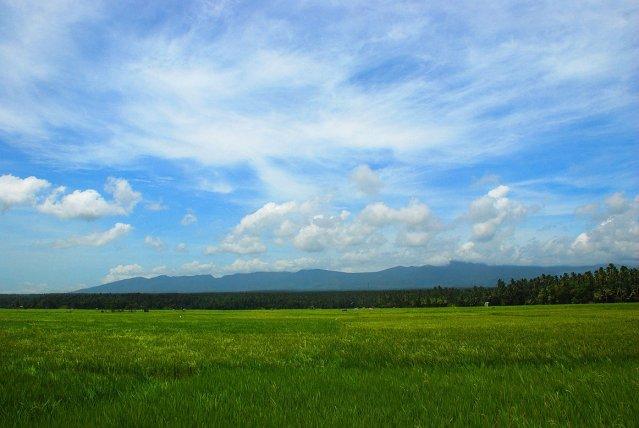 Misamis Occidental is a province of the Philippines located in the Northern Mindanao region. Its capital is Oroquieta City. The province borders Zamboanga del Norte and Zamboanga del Sur to the west and is separated from Lanao del Norte by Panguil Bay to the south and from Misamis Oriental by Iligan Bay to the east. The province of Misamis was originally inhabited by Subanons who were easy targets of sea pirates from Lanao. Misamis is taken from the early settlement of the Spaniards at the entrance to the Panguil Bay.

The name "Misamis" is believed to have been derived from the Subano word "kuyamis," which is a variety of sweet coconut - the staple food of the early settlers in this place. During the years, the name persisted as an inference of the geographical location and upon the advent of the Spanish settlers.  The word "kuyamis" easily gave way to the more convenient pronounceable but corrupted word "Misamis."

In 1942, the Japanese Imperial forces landed in Misamis Occidental, beginning their brief occupation of the province as part of World War II. In 1945, combined American and Philippine Commonwealth forces liberated the province, and with the help of recognized guerrilla units defeated the Japanese forces.

Misamis Occidental is located near the narrow strip of land linking Northwestern Mindanao, to the Northcentral part of the island. Shaped like a collapsible fan it is bounded on the northeast by the Mindanao Sea, east by the Iligan Bay, Southeast by the Panguil Bay, and the west by the Zamboanga del Norte and Sur. The fact that three of its boundaries are bodies of water gives away water life as one of its natural resources and fishing as one of its main industries. Except along the coastal area, hilly and rolling land characterized the provincial terrain. Towards the western border, the terrain is particularly rugged.