It's Double the Fun in Lapu - Lapu City 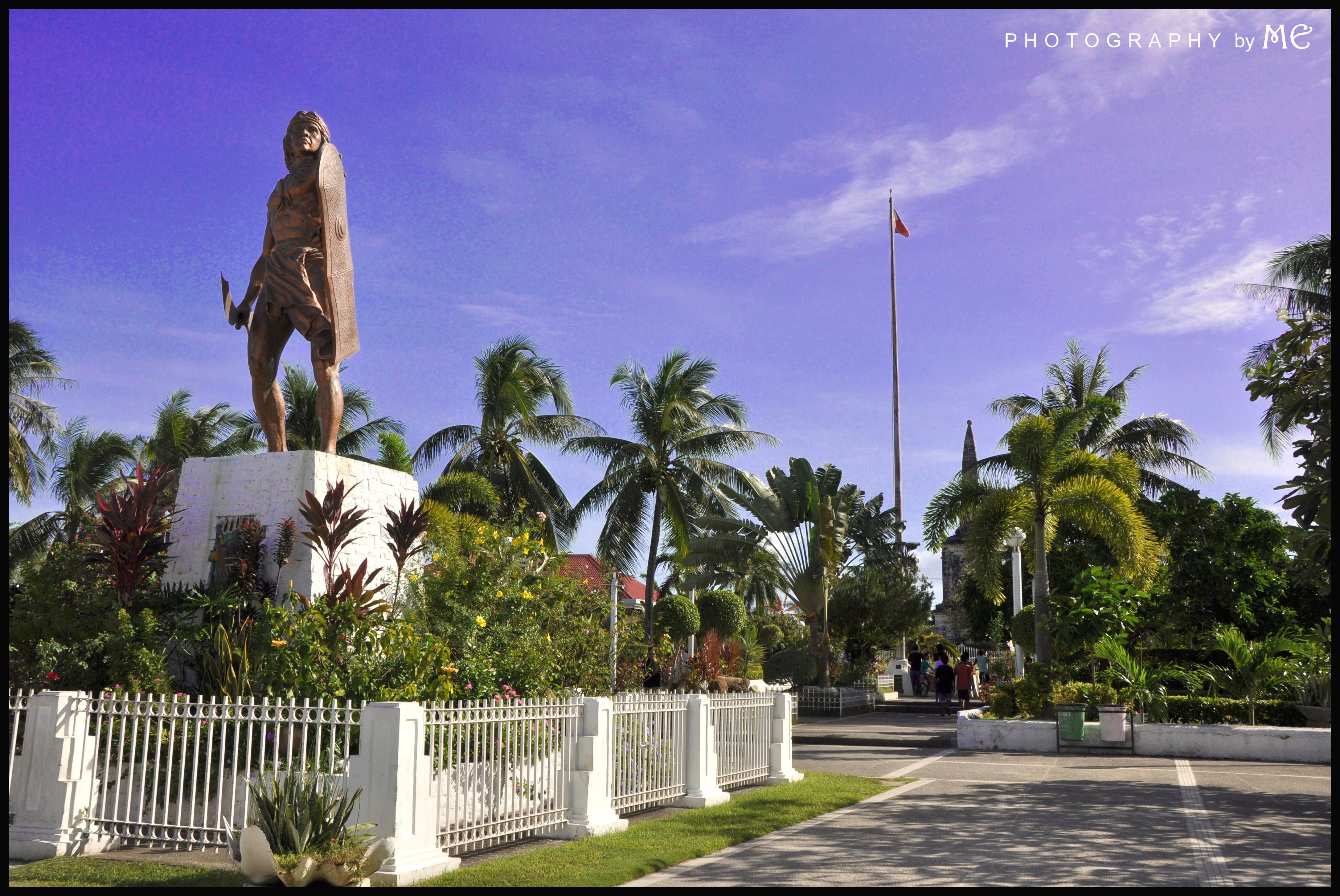 Lapu-Lapu Shrine - The Famous Landmark of the City

Lapu-Lapu City is a first class, highly-urbanized city in the province of Cebu in the Philippines. The city occupies most of Mactan Island, a few kilometers off the main island of Cebu and also covers the area of Olango Island further to the southeast region, plus a few other islands. It is part of the Cebu Metropolitan Area located in Cebu City. According to the 2007 census, it has a population of about 292,530 people.

In the 16th century Mactan Island was colonized by Spain. Augustinians friars founded the town of Opon in 1730 and became a city in 1961 and was renamed after Datu Lapu-Lapu, a Muslim king who defeated Portuguese explorer Ferdinand Magellan in 1521. This battle is commemorated at the Lapu-Lapu shrine in Punta Engaño.

Politician Manuel A. Zosa, the representative of the Sixth District of Cebu, sponsored the Bill converting the former municipality of Opon into the present day City of Lapu-Lapu. This was the Republic Act 3134, known as the City Charter of Lapu-Lapu which was signed on June 17, 1961 by former Philippine President Carlos P. Garcia.

The battle between Mactan Island Chieftain Lapu-Lapu and the foreign aggressor Ferdinand Magellan occurred in April 27, 1521. It depicts the hero holding a bolo in one hand and a pestle on the other. Said weapons were believed to have been used during his combat with Magellan. This monument stands as a reminder of Filipino bravery.

The Lapu-Lapu shrine is a 20-meter bronze statue in Punta Engaño, Mactan Island, Cebu, Philippines, erected in honor of Datu Lapu-Lapu, a Muslim king who defeated Spanish soldiers and killed Portuguese explorer Ferdinand Magellan in the Battle of Mactan on 1521.

Kadaugan sa Mactan is an annual reenactment of The Battle of Mactan at its site on the beach of barangay Mactan which features Lapulapu's victory on April 27. The events include a fluvial procession of decorated bancas (canoes) representing magellan's three ships, the planting of the Cross of Magellan, the baptism of the natives followed by the battle. Kadaugan sa Mactan literally means "Victory at Mactan" used to be called Bahugbahug sa Mactan.

Some natives believe that in his final years, Lapu-Lapu did not die, and has been turned into a stone, and is forever guarding the seas of Mactan. Fishermen in the island city throw coins at a stone shaped like a man as a way of asking for permission to fish in the chieftain’s territory.

Another story passed on by the natives of the land says Lapu-Lapu became the statue placed on a pedestal at the center of the plaza. The statue faces the old city hall building where the mayors used to hold office and once held a crossbow in the immortal stance of someone about to shoot an arrow at an enemy. The people of the city decided to change this crossbow with a bolo after a succession of three mayors died due to a heart attack.

The City of Lapu-lapu thru Mayor Paz Radaza is initiating a massive tourism campaign to attract the domestic market. The initiative is to cushion the impact of the crisis on the tourism industry.

As the main economic driver of the city, it is the Government’s duty to find pro-active solutions to protect investor interest in the tourism sector and its downstream industries that will eventually affect the city’s constituency.

It is the Mayor’s vision to see the transformation of the entire City of Lapu-Lapu into a tourism oriented city. This vision aims to carve a name for Lapu-Lapu in the domestic and international tourism market, making it a distinct tourist destination that will benefit the tourism stakeholders of the city.

Dubbed as the “Island Experience!” the city will be projected as a distinct destination tapping the domestic market from Luzon, Visayas & Mindanao. This will highlight the amenities of the island thru a managed promotional package designed to expose to the domestic market what the foreign tourist experience during their stay.

To attract the domestic market, promotional packages will be modeled as such that it will be very tempting and they cannot refuse the offer.

The duration of the campaign as agreed by the tourism stakeholders is based on the projection on the temporary slump of the international market. This will end in time of a projected peak season and estimated rebound of the Asian market.

Scuba diving in Mactan, Cebu is by far one of the best in the Philippines. There are several dive operators that can serve your needs. You may do shore entry in few areas but most dive sites can be reached by boat. You can go to Kontiki, Talima, Tinggo, Hilutungan (sanctuary), Nalusuan (sanctuary), Shangri-la, Cordova and more. From Mactan, you can also hire an outrigger (boat) to take you to Cabilao or Balicasag, Bohol. Other famous dive sites is in north of Cebu Province: Malapascua (for tresher shark), and down south of Cebu Province is Moalboal.

Where to Eat & Drink

Here you will find the most up-to-date information available on the restaurants at Lapu-Lapu city. The list includes cuisine type, restaurants and their contact info.

Travelers can find budget rooms and apartments in Lapu-Lapu City for adventure visit and budget trip. There are places to stay as low as US$100 for one week.

The simplest way to get around is by hopping on a tricycle or multicab (small jeepney). Taxi is also available for a comfortable trip.

The Mactan Cebu International Airport is located in Lapu-Lapu City, Mactan, Cebu.  It is a major trade center in the south for both domestic and international traffic. It is the main entryway to Cebu and traffic is continually increasing.  It is now serving 602 commercial flights weekly transporting 10,223 passengers daily.  The Mactan Cebu International Airport is only 3 to 4 hours to 14 cities in Asia Pacific and is the country's second primary gateway.

With its coastal location, one may opt to travel to Lapu-Lapu from Cebu city and back by ferry.  It offers a memorable and scenic boat trip across the Mactan Channel from the Muelle Osmeña in Lapu-Lapu city to Pier 3, Cebu City.

Punta Engaño is located at the southern edge of Lapu-Lapu City in Mactan Island.  The small boats leave every hour for the Barrio Santa Rosa, the port Olango Island. If one is in a rush, hiring a private motor banca to get to and from the island is an expensive alternative.  The boat ride takes 20 minutes.