Discover the Province of Sorsogon 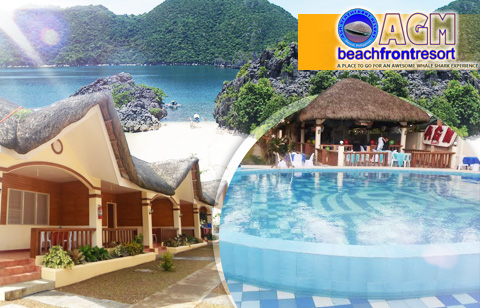 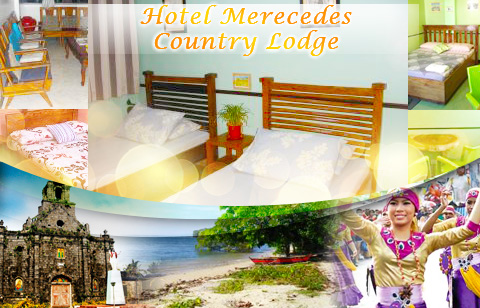 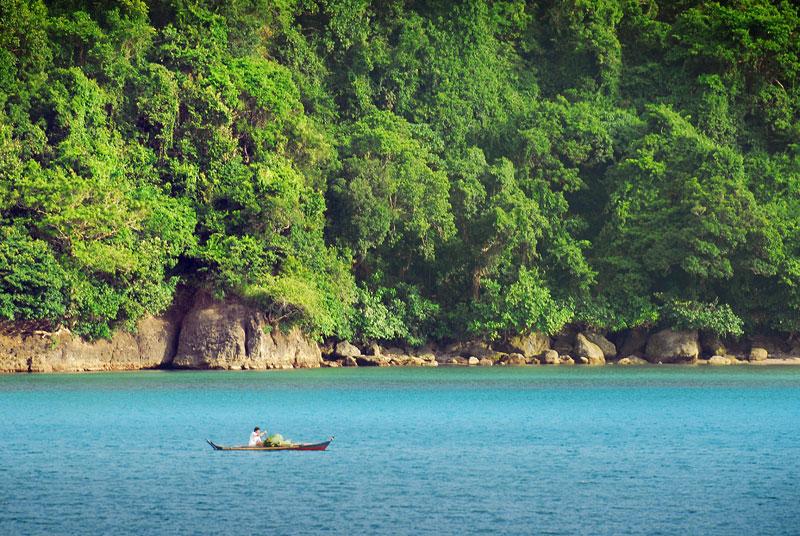 Sorsogon is a province of the Philippines located in the Bicol Region. It is the southernmost province in Luzon and is subdivided into fourteen municipalities and one city. Its capital is Sorsogon City, formerly the towns of Sorsogon and Bacon, and borders the province of Albay to the north. Sorsogon is at the tip of the Bicol Peninsula and faces the island of Samar to the Southeast across the San Bernardino Strait and Ticao Island to the southwest. Sorsogueños is how the people of Sorsogon call themselves.

In 1570 two Augustinian friars, Alonzon Jiménez and Juan Orta, accompanied by a certain captain, Enrique de Guzmán, reached Hibalong, a small fishing village near the mouth of Ginangra River, and planted the cross and erected the first chapel in Luzon. It was from this village that Ibalong, referring to the whole region, came to be. Moving inland with a northwesterly direction, they passed by the territory now known as Pilar, before they reached Camalig, Albay. The establishment of the Abucay-Catamlangan Mission later was ample proof of this. The early towns established here were: Gibalon in 1570 (now sitio of Magallanes); Casiguran -1600; Bulusan – 1631; Pilar – 1635; Donsol – 1668; Bacon – 1764; Juban and Matnog - 1800; Bulan - 1801; Castilla – 1827; Magallanes – 1860; Sorsogon – 1866 and Irosin – 1880. The province was eventually separated from Albay on October 17, 1894 and adopted the name Sorsogon. The town of Sorsogon was also selected as its capital.

On 1935 Philippine Constitutional convention, Sorsogon had its own delegates. They were Adolfo Grafilo, Francisco Arellano, José S. Reyes, and Mario Guarino.

Sorsogon, at the southeastern part of the Bicol Peninsula, is bounded on the north by the province of Albay, on the east by the Philippine Sea, on the south by the San Bernardino Strait, and on the west and northwest by the Ticao and Burias Passes. It has a total land area of 2,119 km2.

It is characterized by an irregular topography, and, except for landlocked Irosin, all the towns lie along the coast. They are all connected by concrete and asphalt roads. Mountains sprawl over the northeast, southeast and west portions. Mt. Bulusan, the tallest peak, rises 1,560 meters above sea level.

Except for its overland link with the province of Albay to the north, it is completely surrounded by water. Sorsogon is the gateway of Luzon to the Visayas and Mindanao through its Roll-on/Roll-off ferry terminal facilities located in the municipalities of Matnog, Pilar and Bulan.

Most of the inhabitants of the province belong to the ethnolinguistic Bicolano and Bisakol groups. Sorsogueños are very religious and fun-loving. Being mostly Roman Catholics, they are active in every festivity celebrated throughout the year. Like any other Filipino ethnolinguistic groups, each town honors their patron saint with a celebration on its feast day. In Sorsogon City, the locals celebrate the fiesta of the patron saints Peter and Paul on June 28–29 of each year. Other featured attractions during town fiestas are the traveling carnivals that set up near the town center or its vicinities.

The festival, celebrated in the whole province in the last week of October, commemorates the founding of Sorsogon as a province. Festivities include a series of cultural, historical, religious, agro-industrial and economic activities, showcasing the province’s abundant agricultural products, particularly food and decorative items.

Pili Festival in Sorsogon City honors the pili nut and tree, which is indigenous to the province. The festival coincides with the town fiesta of Sorsogon City. Celebrations include street dancing by locals donning pili nut costumes, cooking competitions, fireworks displays, and even a nut cracking session along the road by the locals.

The province is accessible from Manila and Visayas via the Pan Philippine Highway. Air conditioned buses plying the Manila to Samar and Leyte routes in the Visayas Island across the San Bernardino Strait from Allen/San Isidro to Matnog.

To get around within the province, taxicabs, for-hire cars, air-conditioned buses, jeepneys, and tricycles are readily available at all hours of the day. One can do an exotic city tour on the ubiquitous 2-passenger tricycles.

From Manila, one can take direct flights to Legazpi City in Albay province. Flying takes only about 50 minutes. From Legazpi, it is only a 45-minute pleasant drive overland to Sorsogon City.

Sorsogon is also accessible via the Manila-Cebu; Masbate-Pilar/Bulan route. Luxury ships from Manila to the Port of Cebu. From Cebu another ship can take you on a twelve-hour trip to the Port of Cebu, Masbate and from Masbate, a fast craft can take you on another two-hour ride to the rustic town of Pilar. For-hire motorized bancas are also available.