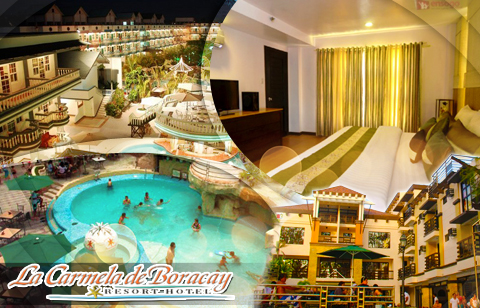 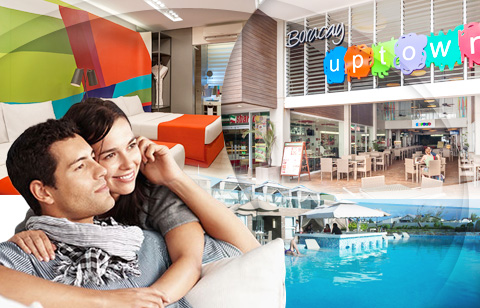 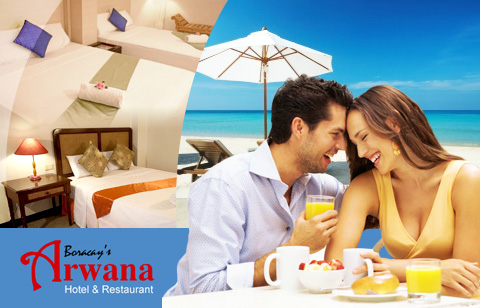 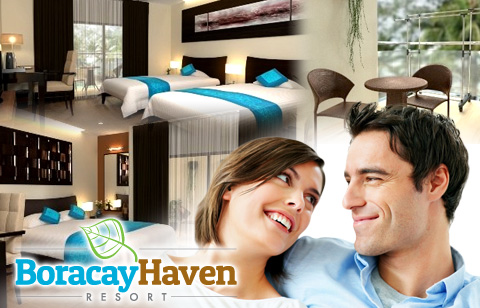 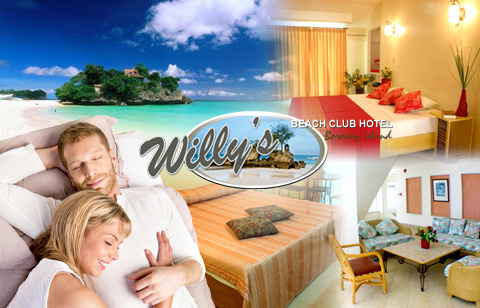 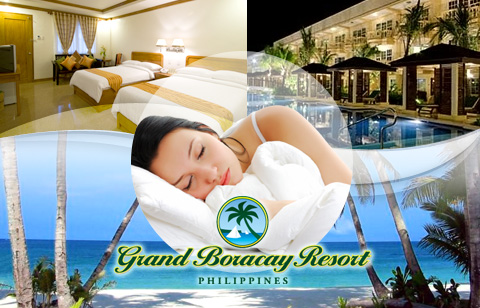 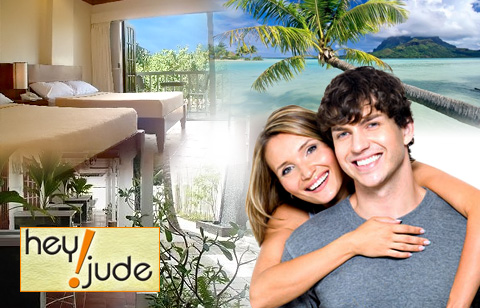 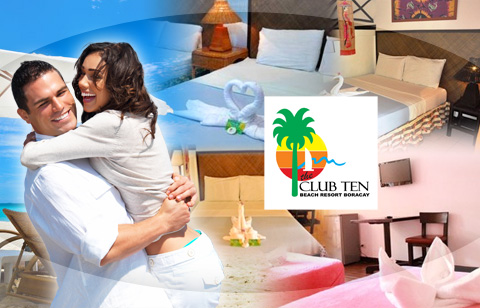 Aklan is considered as the oldest province in the country and is believed to have been established in the 12th century by settlers from Borneo ruled by the chieftain Datu Dinagandan who traded with its neighboring islands.

Aklan is famous for Boracay, a resort island one kilometer north off the tip of Panay. It is known for its white sandy beaches and is considered as one of the most prominent destinations in the country. Because of this, there is frequent air travel to the province's airports in Kalibo and Caticlan.

Despite its vibrant tourism industry and substantial agriculture, the province is still considered as one of the poorest provinces in the country, with more than 30% of the population living below the national poverty line.

Several species endemic to the Philippines are found in the province. Examples include endangered animals such the Philippine Spotted Deer, the Visayan Warty Pig, and the Tarictic Hornbill. As of 2007, conservation efforts are being made by the Aklan State University and the DENR with varying success.

Aklan depends greatly on agriculture. The massive and sustained education and research in agriculture production, the implementation of national program in agriculture, well-established marketing strategies, as well as the support of the agribusiness industry and other private and non-government sectors, result to better production and higher income of the farmers.

Dedicated to the 19 martyrs of Aklan who started the revolt against Spain.

Once the seat of government of Rajah Bendahara Kalantiaw, promulgator of the famous Code of Kalantiaw.

In Spanish time, it served as a lookout for approaching Moro pirates who used to maraud coastal villages. Underneath the hill is a cave, which, according to folk tales, was used as an ambuscade of English pirates, buccaneers, and other plunderers of Spanish galleons carrying precious cargoes.

Served as a camp and the last line of defense of Filipino soldiers and guerillas during World War II.

A repository of antiques dug up in Aklan, which trace the province's rich cultural and historical past; also houses famous works of arts.

Named after Datu Manduyog, successor of law-giver Kalantiaw III. It is 500 feet high with life-size stations of the cross winding up the hillside and a chapel at the summit overlooking the countryside. Down the hill is the ASCA, an agricultural institution spread on 69 hectares. Tropical fruit trees such as rambutan, mangosteen, and lanzones abound in the school campus, as well as pasture land and sprawling rice fields.

Stands 200 meters high like a lighthouse facing the Sibuyan Sea. At the foot of the rocky hill is a fine beach.

"Hidden Sea", approximately about 8 kms. long and 4 kms. wide, between Altavas and Batan, partly hidden from the Batan Bay by two islands, fringed with mangroves, thick undergrowth, and rocky beach.

A solitary mountain of solid rock amidst stretches of flat lands. One of the side is a shallow cave with an arched entrance. Inside is an altar-like rock and two bench-like rock formations on its side.

Locally known as Elephant Cave due to its appearance. This and other nearby caves are managed by the San Lorenzo Ruiz Farm Eco-Tourism Cooperative. Beautiful limestone formation of stalagmites, stalactites, and other crystalline structures abound. It has a "skylight" in one of its chambers that lets in a soft glow of light at noontime.

A place where various fruits abound, interspersed with colorful anthuriums and heliconias.

Secluded in an area, good for summer hideaway for its cool surroundings.

These alternative summer destinations offer the beauty of fresh water gushing from nature-hewn rocks and an exhilarating adventure down the Gibson River in a kayak.

Paradise Island of the Philippines. It is world-famous for its fine and lovely palm-fringed sugar-fine white sand beaches, azure waters, coral reefs, and rare shells. Its area is 1,083 hectares, consisting of three barangays namely Balabag, Manok-manok, and Yapak.

A scenic view awaits visitors as they swim in its clear waters. It is a perfect getaway especially during summer as its cool water beats the heat.

Believed to be one of the longest caves in the Philippines. It stretches 20 kilometers from Bgy. Libertad, Nabas, Aklan to Bgy. Patria, Pandan, Antique with enormous guano deposits.

The undergroud cave is located in the town of Altavas, Aklan.

Public transportation around the province and the city is by tricycle, taxi, multicab, and jeepney.