Journey to Zambales, the Land of Attractions 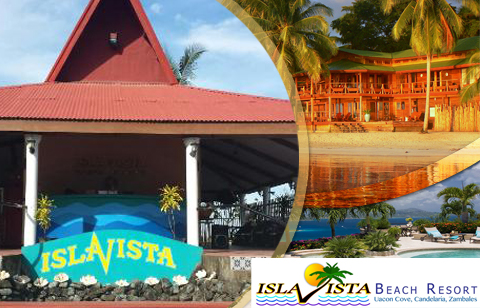 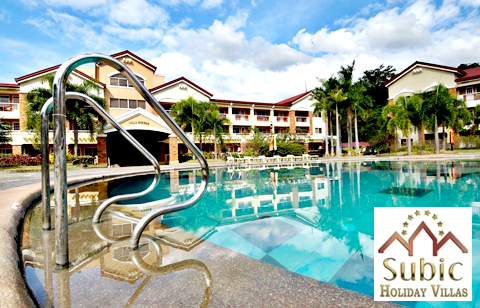 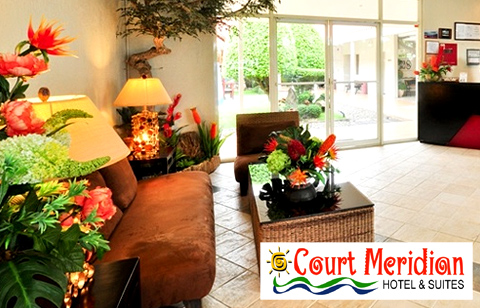 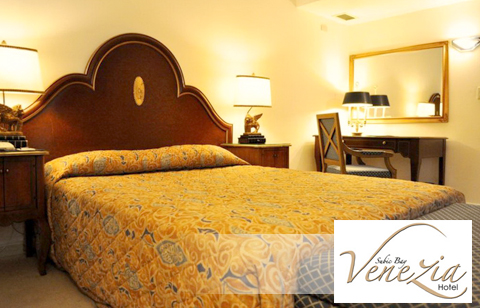 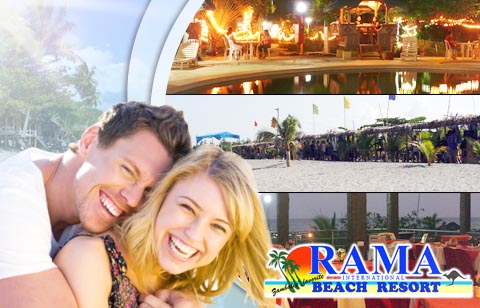 Zambales is a province of the Philippines located in the Central Luzon region. Its capital is Iba. Zambales borders Pangasinan to the north, Tarlac and Pampanga to the east, Bataan to the south and the South China Sea to the west. With a land area of 3,700 km2, Zambales is the second largest among the seven provinces of Central Luzon. It has a population density of 150 people per square kilometer², one of the lowest in the country. The province is noted for its mangoes, which are abundant from January to April.

Zambales is served by the Subic Bay International Airport, which is located in Cubi Point in the Subic Bay Freeport Zone. The Freeport Zone is host to many tourist attractions which include casinos, beach resorts, parks, beachside huts and cottages and historical sites. The Scarborough Shoal is internationally recognized as a part of Zambales Province.

Zambales lies on the western shores of Luzon island along the South China Sea. Its shoreline is very ragged, and features many coves and inlets. The Zambales Mountains, the mountain range on the eastern part of the province occupies about 60% of its total land area. Subic Bay, in the southern end of the province, provides a natural harbor, and was chosen as the location of the U.S. Naval Base Subic Bay. The peak of Mount Pinatubo lies near the tripoint of Zambales, Pampanga, and Tarlac provinces. This volcano, once considered dormant, erupted violently in 1991 blowing off its summit, leaving a caldera (now filled with Lake Pinatubo), on the mountains of Botolan, Zambales. A vast portion of the province acquired desert-like features after being buried by more than 20 feet (6.1 m) deep of lahar.

The area now occupied by Zambales was first explored by the Spanish in 1572, led by Juan de Salcedo. Among the earliest towns founded were Subic (1572), Botolan (1572), Masinloc (1607), Iba (1611), and Santa Cruz (1612). Masinloc became the province's first capital. However, the capital was moved among the last three towns above during its history before settling in Iba, due to its strategic location. The first civil governor of Zambales during the American era was the Honorable Potenciano Lesaca from 1901-1903.

The province's name came from the word zambal, which is a Hispanized term for Sambali. Zambal refers to the language spoken by the early Austronesian inhabitants of the place. A contending version states that the name was derived from the word samba, meaning worship, because the Spanish supposedly found the native inhabitants to be highly superstitious; worshiping the spirits of their ancestors. Zambales Day is celebrated every August 30.

The annual event is celebrated every April in Iba, Zambales, the beach capital of Central Luzon. The festival not only promotes the mango industry in Zambales, but also its culture and natural beauty, including the beautiful and pristine beaches of the province.

A yearly celebration created to promote the mango industry in Zambales and to show the Provincial Government’s support to mango farmers and other stakeholders. With the province’s richness in natural wonders, cultural and historical heritage, every summer, Zambales beaches have been overflowing with local and foreign tourists and is now one of the favorite alternative tourist destinations in Central Luzon.

PAMANA ISLAND – One of the tourists’ destinations in Subic. Formerly called Sneak Island during the time of Subic Naval Base wherein it became the favorite hangout of Americans. The island also home to a resort with first class amenities and accommodation.

LOOC LAKE – An ideal haven for tourists just 26 kms. north of Olongapo. For nature lovers, one can find a cool and serene place where anyone can enjoy a fishing ride the so-called “balsa.” It is a quiet place for families to hang out and have picnics with friends.

RAMON MAGSAYSAY ANCESTRAL HOUSE – This house is a famous historical landmark in the town of Castillejos. It houses the memorabilia of the most loved president of the Philippines, President Ramon Magsaysay, “The Man of the Masses,” whose greatness in humanity gave pride to the Municipality of Castillejos.

TIKUB’S POND, POOL & PARK RESORT – A nature-designed resort situated just a few minutes away from the town of San Marcelino. It is a great venue for nature lovers and picnic goers.

CASA SAN MIGUEL – A venue for the annual Pudaqui Arts Festival. A center of chamber music in San Antonio, it is set amid a mango orchard nestled between the mountain and the sea. Casa San Miguel is also known to be Zambales’ own version of Center for Culture an the Arts.

PUNTA DE UIAN – An exotic, relaxing tropical paradise situated at Barangay Pundaquit in San Antonio. It is also known as a perfect site for television and/or film locations.

CRYSTAL BEACH RESORT – One of the resorts in Zambales that offers surfing for beginners and enthusiasts. Great big waves await thrill-seekers and surfers who want to enjoy surfing in Zambales

PHILIPPINE MERCHANT MARINE ACADEMY – The PMMA is the premier maritime institution in the Philippines. It is globally known for quality and good performance with standards of management and training comparable only with the best.

CENTURY OLD TREE – San Felipe is the pride of all Zambaleno’s for bagging the cleanest and greenest town in Central Luzon for three consecutive years. The Century Old Tree in Brgy. Maloma adds attraction to this progressive town.

MANGO CAMP ADVENTURE & LEISURE FARM – A premier family private retreat. It is also suitable for corporate team activities. With its amenities and recreation facilities, this is your idyllic abode to refresh and to take some time off from the daily humdrum of city living. This is the best alternative to world-class yet congested resorts and beaches.

BOTOLAN WILDLIFE FARM – Different kinds of animals such as tiger, deer, snake, ostrich, birds and rare species of plants and orchids can be found here.

INA POON BATO – As Aetas referred it as “Apo Apang.” It is regarded as the oldest image of our blessed mother which has brought about a combined undeniable proof that with this image, the Filipino people are a powerful and beloved instrument for real peace among all races.

IBA BEACH – A long stretch of pristine beaches can be found in Iba. It is also home to Zambales’ best sunset view and clean beaches.

ST. AUGUSTIEN CATHERAL – A church built out of corals and limestone in 1703. it is the bishop’s seat of the province. Palauig.

MT. TAPULAO – The highest peak in Central Luzon can be found in Palauig. It is 7,200 feet above sea level and it is colder than Baguio City. Explore different species of flora and fauna that includes bonsai, century old trees, ferns and wild orchids.

POTIPOT ISLAND – One of Candelaria’s main tourist attractions, the island is surrounded with pure white sand coral beaches, and it is easily accessible by boat.  The fact that you can walk around the whole island in less than 30 minutes makes the place more magical.

SAGRADA FAMILIA CAVE – A church-like cave where you can see the image of the Holy Family with an altar made of stalactites and stalagmites of the cave. 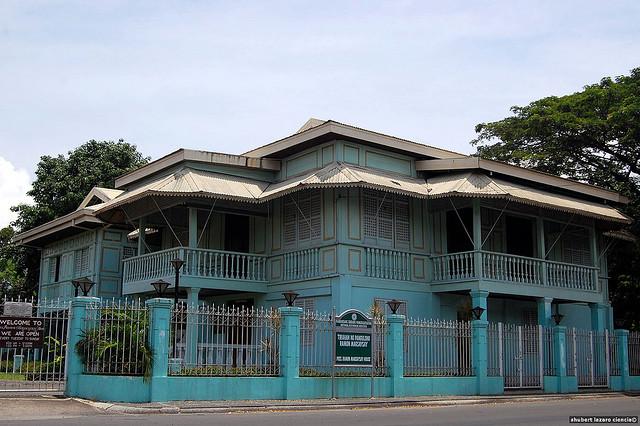 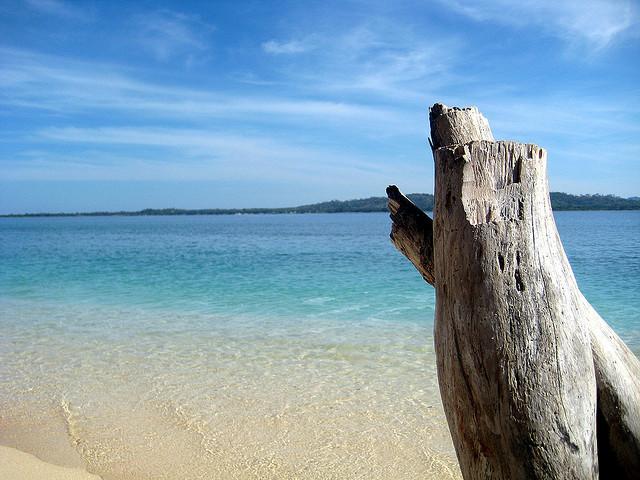 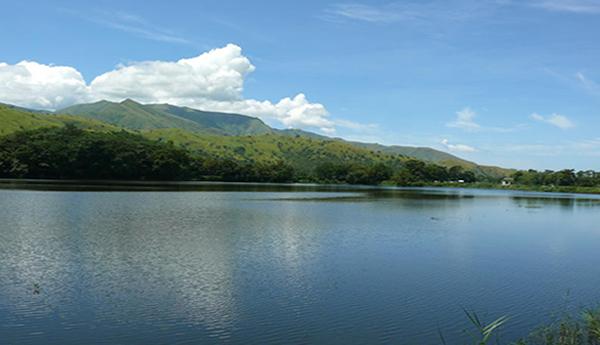 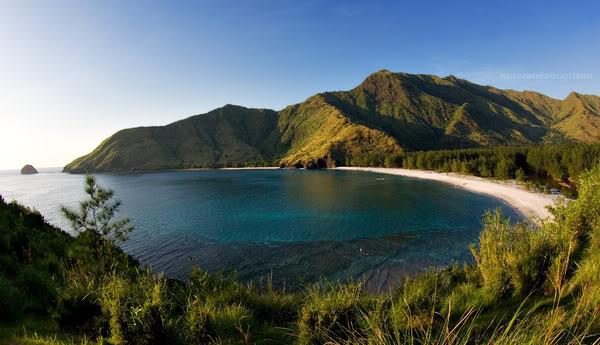 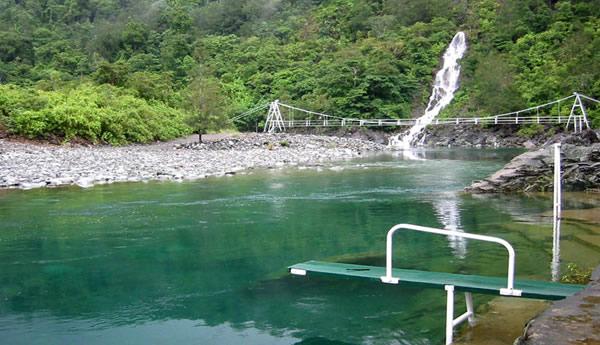 Delicacies (Only in Zambales)

Zambales is located at the western coast of Luzon, Philippines. Visitors can be reached the province by riding a bus. At any terminals in Manila, ride a bus that plies the route to the towns of Iba and Sta. Cruz.  Several bus lines are located at Pasay City, Cubao and Caloocan. Travel time is more or less 6 hours.