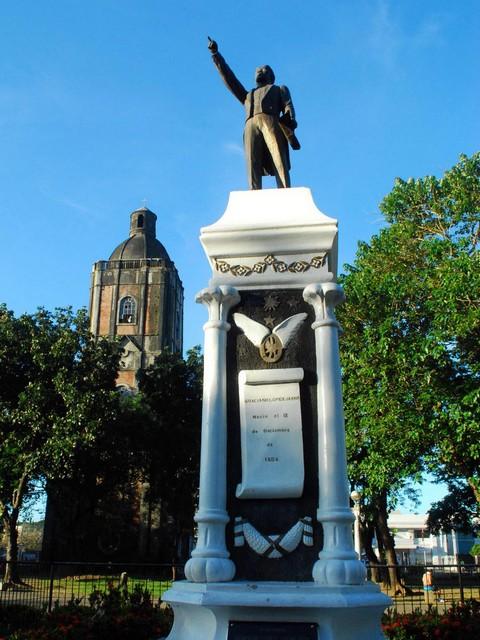 The city is very unique because it features the combination of the colonial past and western influence that add to the arts and culture of the city.

The exotic architecture of the Catholic churches in the province reveals the religious significance of the province. The buildings were established during the Spanish period but have survived up till now despite the passage of time.

The shrines and landmarks in the city showcase the wonderful and rich history of Iloilo City that preserved despite the test of time.

Here is the list of some of the hotels that can be found near in the province should you spend more time to visit the attractions of Iloilo: