Naga City: The Happy Place and the Heart of Bicol 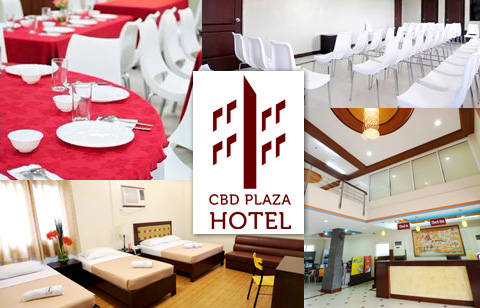 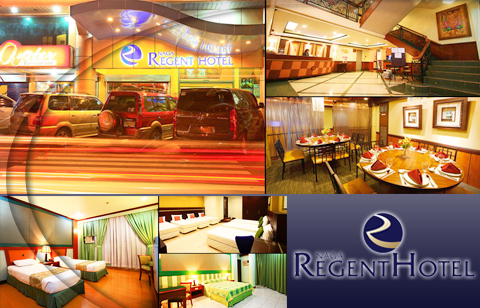 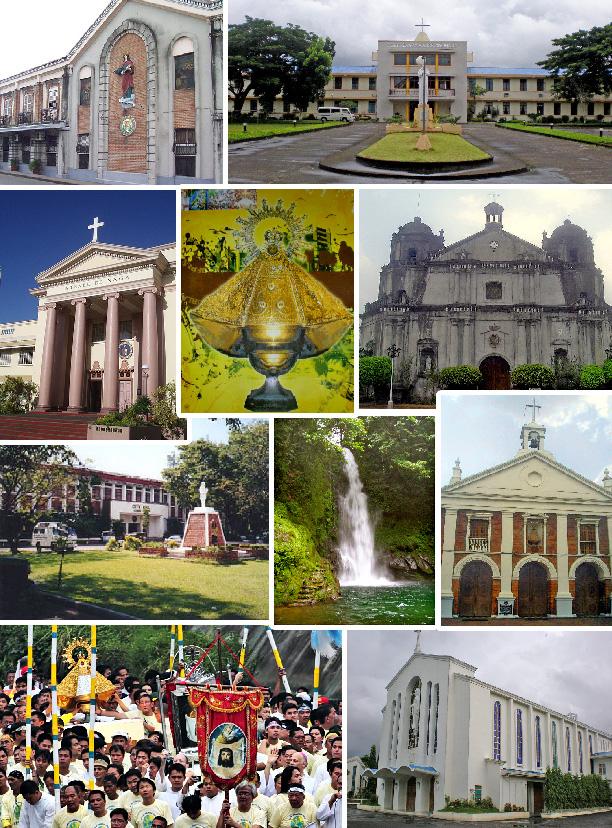 The City of Naga is an independent component city in the Bicol Region of the Philippines. The city was established in 1575 on order of Spanish Governor-General Francisco de Sande.  The city, then named Ciudad de Nueva Caceres (New Caceres City), earned its status as the third Spanish royal city in the Philippine islands, after Cebu and Manila.

Naga City is at the core of Metro Naga, an official designation given the city and 14 municipalities in the area administered by the Metro Naga Development Council. MNDC covers the entire 2nd district of the province of Camarines Sur, and part of its 1st, 3rd and 4th districts.

Naga City is the Bicol Region's top tourist destinations not only because of Peñafrancia Festival, it is also a convenient disembarkation point and base for other tourist destinations in the southern Bicol Region like the Caramoan, Camarines Sur, the upscale resort of Misibis, butanding (whale shark) watching during their migration in Donsol, the white sand beaches of Sorsogon and surfing beaches of Catanduanes provinces.

The city of Naga is located within the province of Camarines Sur in the southeastern tip of Luzon at the near the center of the Bicol Region, surrounded on all sides by rich agricultural, forest and fishing areas. It covers a land area of 8,448 hectares (20,880 acres) and is located around the serpentine and historic Naga River, at the confluence of the Naga and Bikol Rivers. Thus, it has always been an ideal place for trade and as a center for schools, church and government offices. Included in its territory is Mount Isarog, a declared protected area in Region V known as Mount Isarog Natural Park.

Naga City is located 377 kilometers (234 mi) Southeast of Manila, the nation's capital, and about 380 kilometers (240 mi) northeast of Cebu City, the second largest city in the country.

Nine sites and landmarks in the city with historical value.

The nightlife in Naga City is considered to be the most vibrant in Bicol. It is concentrated along Magsaysay Avenue where restaurants, bars and music lounges re lined up catering to tourist and locals alike.

The city celebrates the Feast of Nuestra Señora de Peñafrancia, Our Lady of Peñafrancia, the Patroness of the Bicol Region starts the second Friday of September each year. The start of the 10-day feast, one of the largest Marian devotions in the country, is signalled by a procession (called Traslacion) which transfers the centuries-old image of the Blessed Virgin Mary from its shrine at the Peñafrancia Basilica Minore to the 400-year old Naga Metropolitan Cathedral. Coinciding with nine days of novena prayer at the cathedral, the city celebrates with parades, pageants, street parties, singing contests, exhibits, concerts, and other activities. Finally, on the third Saturday of September, the image is returned shoulder-borne by so-called voyadores to the Basilica Minore de Nuestra Señora de Peñafrancia via the historic Naga River.

There is always a place to stay for everyone in Naga City no matter the purpose of the visit or budget.  Naga offers a variety of accommodations such as hotels, hostels, inns, and apartelles that showcase the Nagueños warmth and hospitality.

Naga City is easily accessible by air and land. The city is served by the Naga (WNP) Airport which is located in the barangay of San Jose in the nearby town of Pili. Flights from Ninoy Aquino International Airport to Naga takes approximately 35–40 minutes with services provided by Cebu Pacific and Air Philippines three and two times a day, respectively. By land, Naga is a 7- to 8-hour ride from Manila via Quirino & Andaya Highways or 10 hours via the Maharlika Highway. It is approximately 22 hours from Cebu City with ferry transfers in Sorsogon, the southernmost province of the Bicol peninsula. Buses ply to Sorsogon and Tacloban. Daily rail services to and from Manila used to be provided by Philippine National Railways.

Within the city, the dominant mode of transportation is the tricycles and jeepney, the latter a 16- to 22-seater stretched version of the American jeep.  The jeepney, dubbed as “The King of the Road of the Philippines”, is abundant all over the city. It is available for long distance travel and around the city on their designated routes.

Other means of transportations can also be found at very affordable prices. The ‘padyak’ or ‘pedicab’ is a bicycle with a sidecar. It is good for short-distance travels when you are not in a hurry.  It is light and moves around the quaint village streets of the city. Naga still has a number of horse-drawn carriages called ‘calesa’ along Abella Street.

The ‘tricyle’ is a motorcycle with a sidecar for short and long distance travel. They are color-coded according to their routes but, can go around other places outside their regular fare for special trips.

Taxis are available. They are generally stationed in key commercial and tourist hot spots.  They are all airconditioned with friendly drivers.  T hey can be contacted through their agents or the driver’s personal mobile numbers.